This month in fashion has been a busy one, with the Queen making a major sartorial change, a luxury fashion house collaborating with an alcohol brand, and the theme for fashion’s most important night of the year being announced.

Luckily, we’ve got you covered with our Fashion News Of The Month. 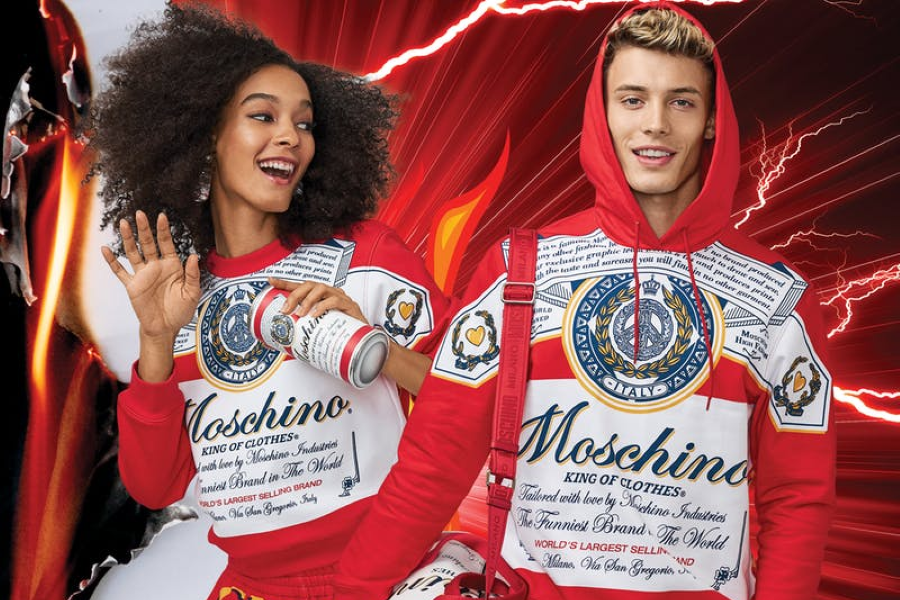 Moschino Unveils A Collaboration With Budweiser

Italian luxury fashion house Moschino has collaborated with beer label Budweiser on a limited-edition 15 item capsule collection. To celebrate Budweiser’s launch of two limited-edition beer bottles – one for their classic aluminum bottle and the other for their new amber lager – Moschino’s creative director Jeremy Scott designed a range of clothing and accessories which saw Budweiser’s signature red, navy, gold, and white brand colours be reinterpreted with Moschino emblems. Phrases like ‘King of Clothes’ riff off Budweiser’s ‘King of Beers’ tagline and are featured emblazoned across hoodies, crewnecks, and sweatshirts.

Designer Zac Posen is shutting down his namesake labels; House of Z and Z Spoke. “The management team … worked extremely hard to navigate the increasingly challenging fashion and retail landscape,” Posen said in a statement early November. “We are disappointed that these efforts have not been successful and deeply saddened that the journey of nearly 20 years has come to an end.”

Arguably the biggest night of the year for fashion, the Met Gala has announced its 2020 theme and co-chairs. Entitled ‘About Time: Fashion and Duration’, the 2020 theme was chosen by Andrew Bolton, curator of the Costume Institute, who derived inspiration from Sally Potter’s film adaptation of Virginia Woolf’s Orlando.

Along with Vogue editor-in-chief Anna Wintour, the 2020 Met Gala will be co-chaired by Nicolas Ghesquière, Lin-Manuel Miranda, Meryl Streep, and Emma Stone.

The Queen’s official dresser Angela Kelly revealed details about Queen Elizabeth’s wardrobe in her new memoir The Other Side of the Coin: The Queen, the Dresser and the Wardrobe. Kelly, the Queen Elizabeth’s dresser of over 25 years, said that the shift away from real fur began this year, writing that “if Her Majesty is due to attend an engagement in particularly cold weather, from 2019 onward fake fur will be used to make sure she stays warm.” The Queen will still wear fur in instances where it’s required as part of her royal duties, such as state events involving ceremonial robes made of fur, however all new outfits designed for the Queen will use faux fur.

Prince Charles is set to launch his first fashion collection, in collaboration with retail group Yoox Net-A-Porter. Named The Modern Artisan, the 17-piece capsule collection will cater to both men and women, with profits going to The Prince’s Foundation which aims to equip young men and women with skills to “fuse traditional craft with digitally-infused creativity” in a sustainable manner.

The Modern Artisan combines Italian textile craftsmanship with British heritage. The collection will be designed by six Italian fashion students from Politecnico di Milano, drawing inspiration from Leonardo Da Vinci’s work in tribute to the 500th anniversary of his death. The clothing will then be manufactured by six British students in the luxury small batch production program at Dumfries House.

Designer Josephus Melchior Thimister passed away from suicide on the 13th of November, following a long battle with depression. Born in the Netherlands and educated in England and Belgium, Thimister briefly worked for Kark Lagerfeld’s eponymous fashion label before becoming the creative director of Balenciaga in 1992. After almost six years at Balenciaga, the designer launched his own eponymous label THIMISTER.

The 2019 Fashion Awards will be hosted by American actor Tracee Ellis Ross. Hosted by the British Fashion Council, the Fashion Awards will take place on the 2nd of December and are designed to recognize “exceptional individuals whose imagination and creativity has broken new ground in fashion.” South Sudanese-Australian model Adut Akech and English designed Daniel Lee of Bottega Venetta are among those nominated.

Thom Browne Will Stage His First Coed Show In 2020

Thom Browne has jumped on the coed bandwagon. The designer announced that starting with Paris Fashion Week Fall/Winter 2020, he will show both his men’s and women’s runway collections together. The move to combine shows makes sense from Browne, who has taken a more genderless approach to style. Travel
6 Fun (& Safe) Things to Do in Melbourne This Weekend 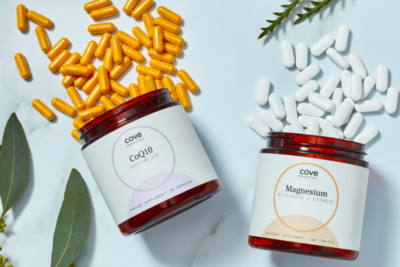 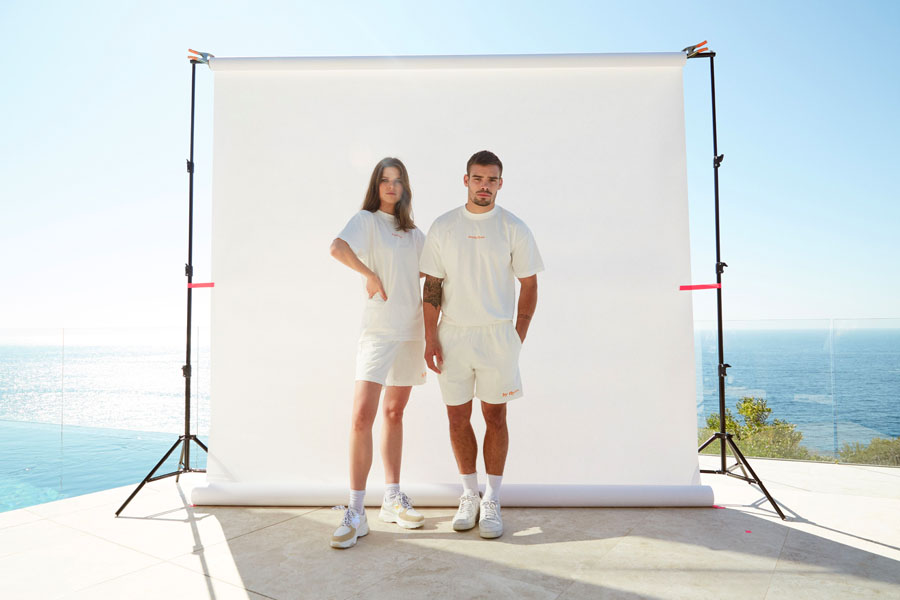 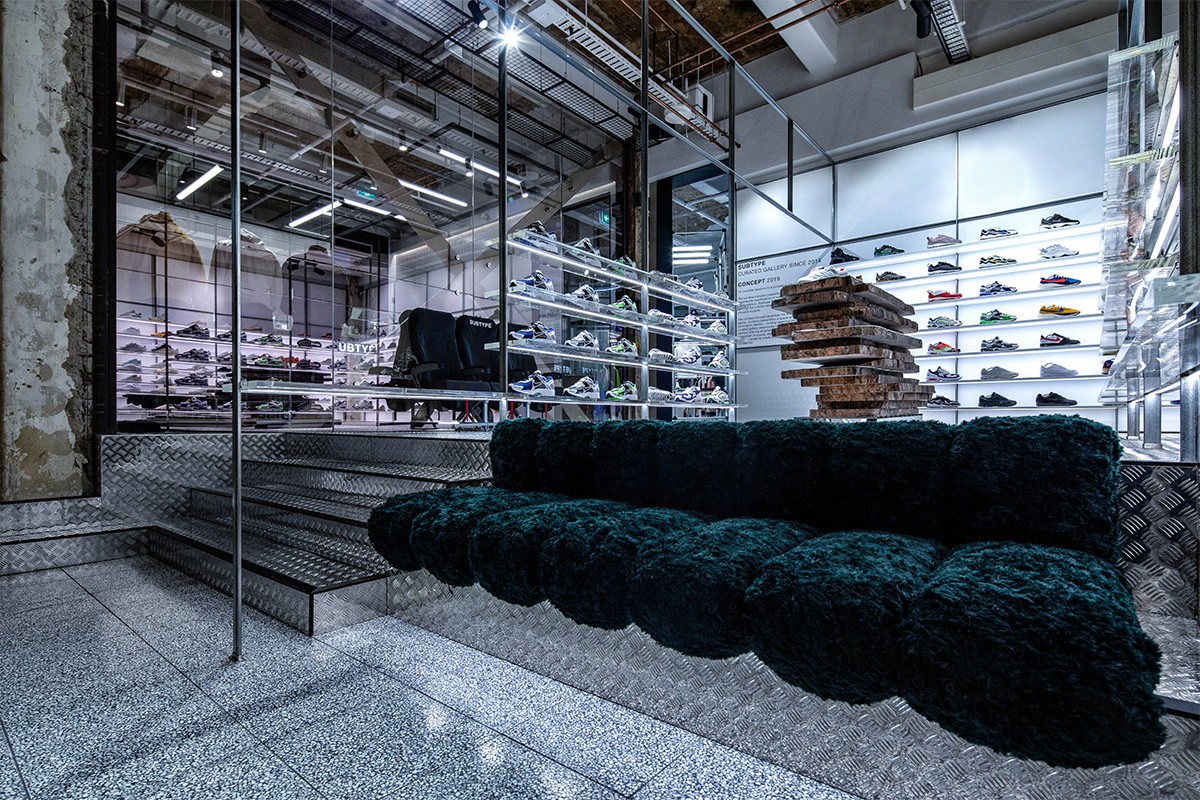 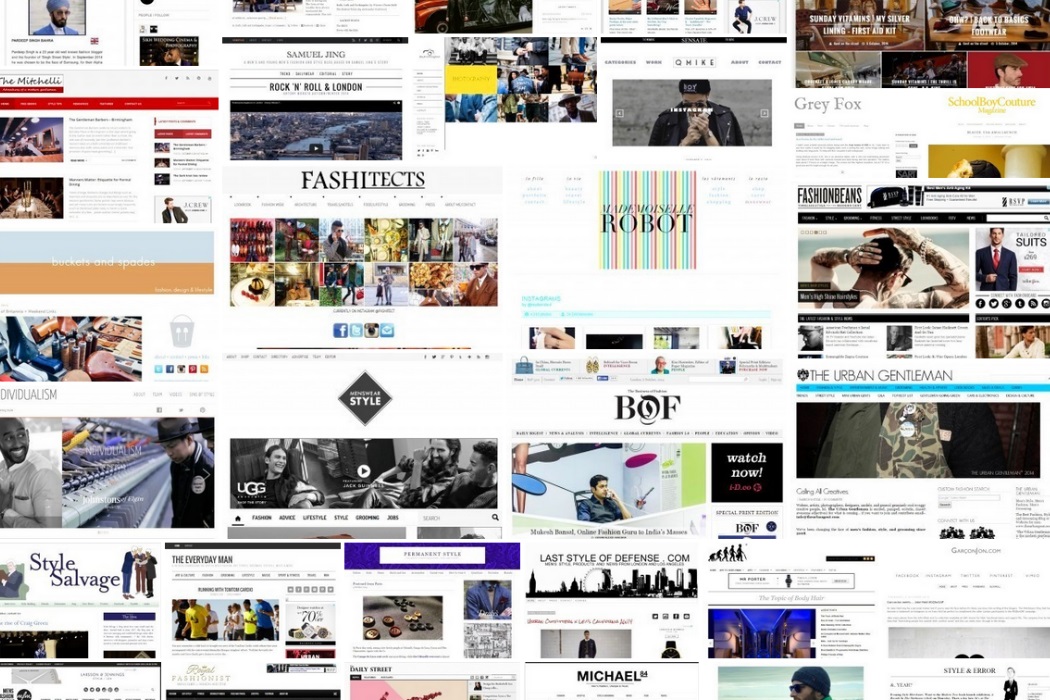