It takes less than 10 minutes of walking through the coolest neighbourhoods in your city to realise the adidas Samba is having a big sneaker moment. Up until now, the shoe has been reserved for the eyes of the most stylish men and women on the planet. ASAP Rocky, Tyler the Creator, and Kendall Jenner are just a few celebrities who’ve been spotted in the shoes in the last 12 months.

And while the Nike ‘Panda’ dunk continues to reign supreme on the secondary market – with sneaker marketplace StockX reporting more than 400,000 sales in the last 12 months – the humble Samba, alongside a number of suede adidas models (including the Gazelle) are stealing the limelight with a reported year-on-year trade growth of 485%.

Related: Here’s where to buy the highly sought-after Nike ‘Panda’ Dunk in Australia. 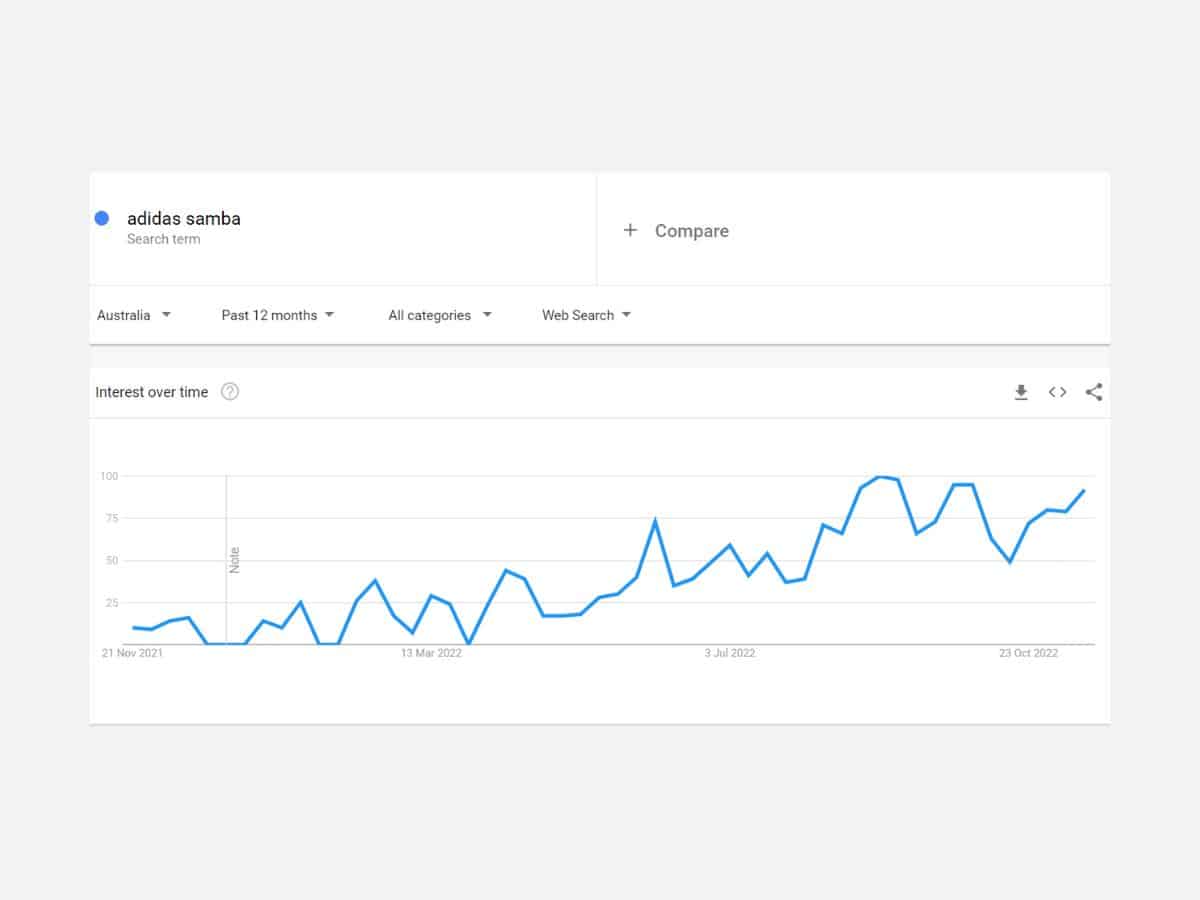 In the same way that the Gucci x adidas partnership saw the rise of the suede Gazelle, it’s the adidas x Wales Bonner collaboration that’s brought the Samba to the forefront of sneaker culture. The paired-back combination of simple leather and suede finds a low-profile silhouette that ends in a manageable yet stylish option for sneakerheads.

Originally sitting in the sale section of many Australian retailers, the shoe took off on social media and subsequent models have sold out almost immediately, fetching upwards of $400 on the secondary market.

Above all, it’s the rarity and value of the Wales Bonner shoes that have moved attention to alternative models, particularly the OG Samba colours that are sold out around the country and fetch upwards of $300 AUD on the secondary market in the most sought-after ‘White/Gum’ colourway. Cheaper alternatives are available with the ‘Black/ Gum’ colour coming in at under $200.

It doesn’t stop there either, the likes of Jonah Hill, Jason Dill, and Kunle Martins of IRAK (a good friend of the late great Virgil Abloh) have all had their hand at creating an original adidas Samba. Most recently, Pharrell Williams’ HUMANRACE label recreated the Samba with an OG ‘big tongue’ and the FACE x atmos x adidas collaboration was revealed with touches of sunflowers.

If data trends continue, the adidas Samba and suede Gazelle models could be the shoes that save the brand in the wake of the controversial Kanye West ‘Yeezy’ partnership termination. You can read more about that story and the legal repercussions in our feature article right here. Pick up any of this year’s best Samba models via the StockX link below or try your luck on the adidas website. 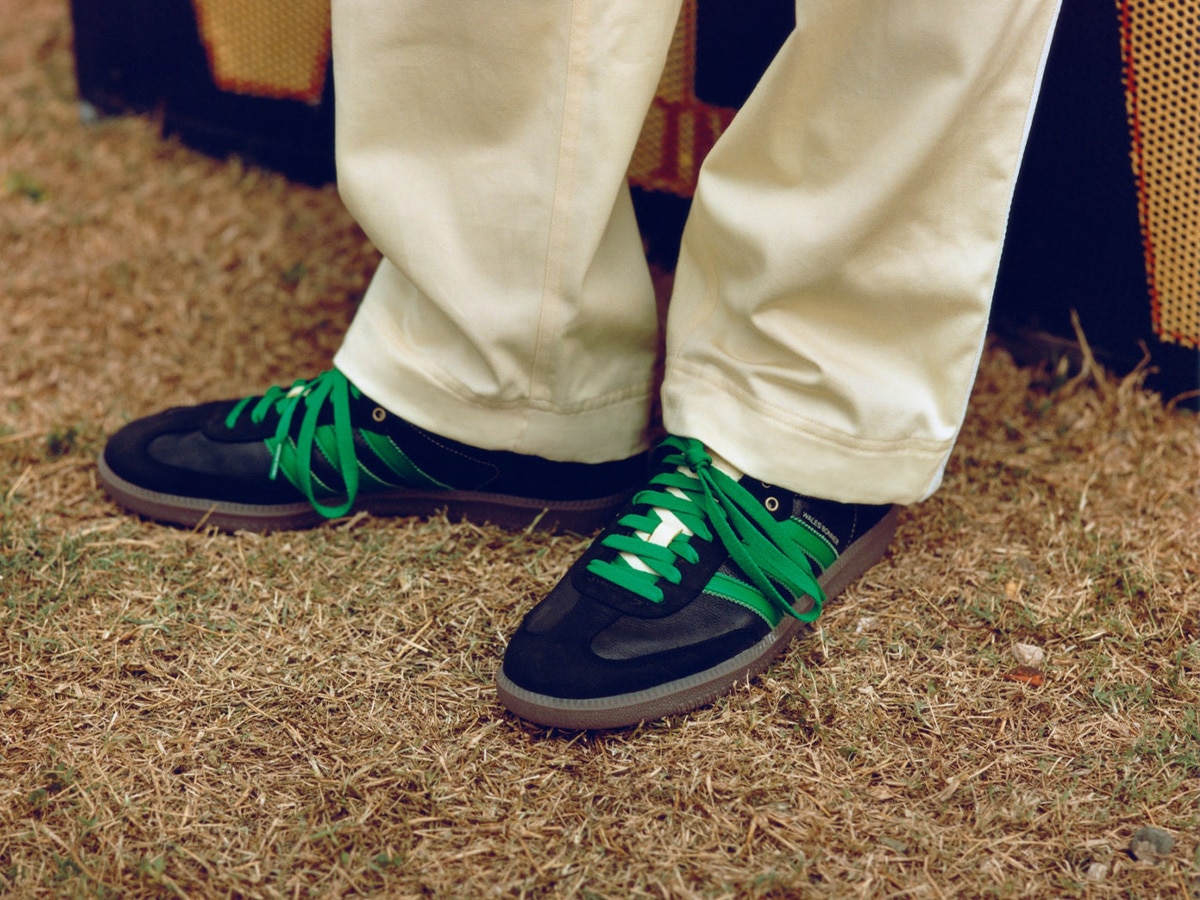