While they’re certainly not a new staple in any fashionable man’s closet, German Army Trainers have gone through a resurgence as of late. They position themselves as a great alternative to white sneakers thanks to their hits of gum and grey suede. Combine that with a healthy dash of celebrity endorsement and you’ve got a high-fashion sneaker that is sure to elevate your wardrobe. Oliver Cabells GAT presents a costly alternative to the Maison Margiela Replica which costs over twice the price. 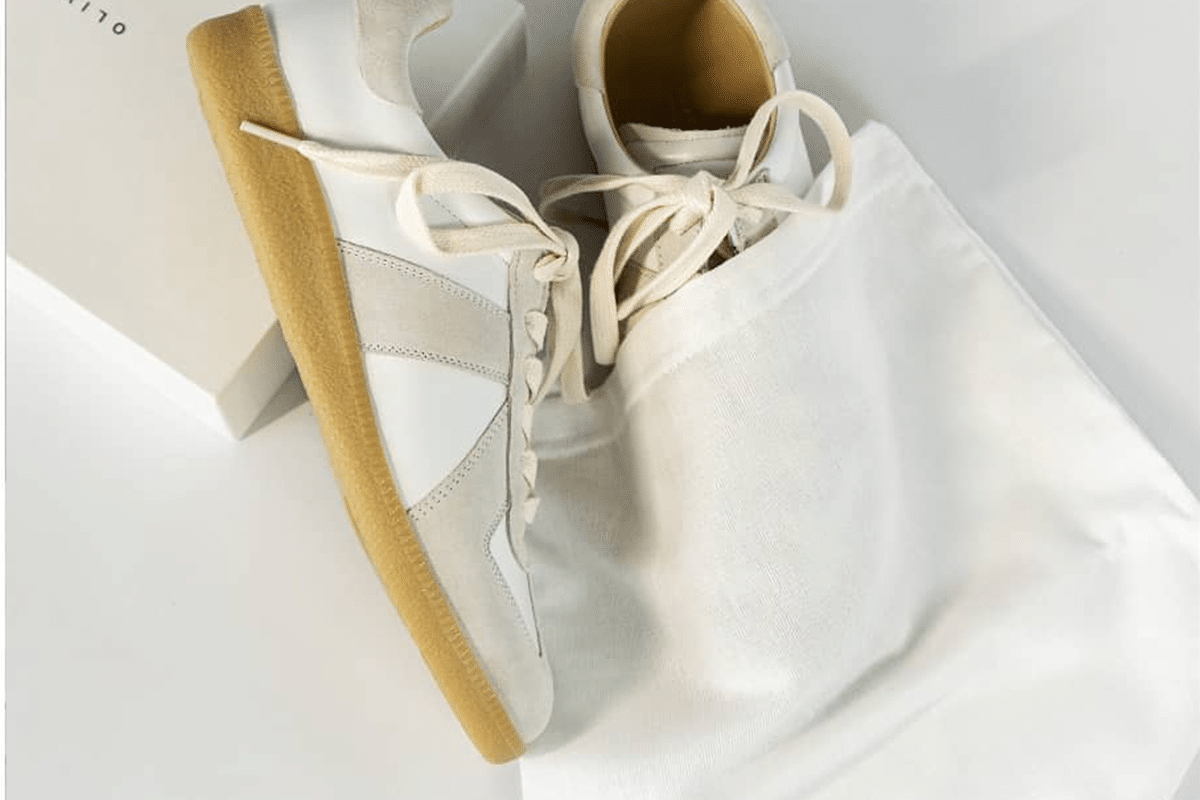 The History of German Army Trainers

The trend that started in 1970s Germany between two brothers has transformed into a niche style icon. So what makes the GAT so effortlessly cool? It all started when the Bundeswehr (German Federal Defense Forces), asked the brothers to craft 500,000 athletic shoes after wide success at the 1936 Berlin Olympics. Throw in a head butting brotherly feud sparking an ongoing rivalry and the sneaker has a history to back up the style.

One brother Adolf ‘Adi’ Dassler founded Adidas, while his brother Rudolf founded Ruda which late became Puma. The popular belief is that Adidas was the brand to first design and manufacture the original GAT which they still produce to this day. However, the Bundeswehr Museum of Military History has records that indicate Puma was the first creator of the German Army Trainer. This is contrary to popular opinion as the brand itself has no records of ever having produced a GAT. All we know is that we’re lucky enough this option from Oliver Cabell at our stylish disposal. 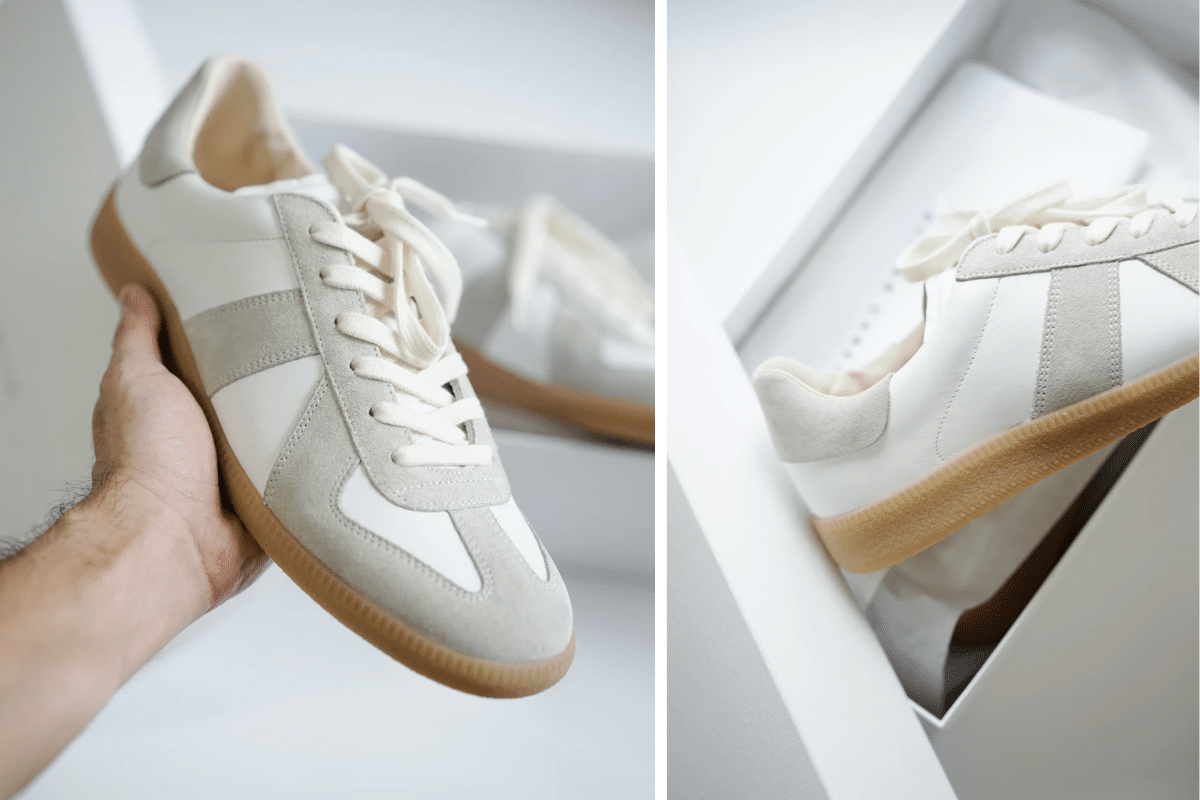 After the fall of the Berlin Wall, the Western German Army decreased its forces significantly. Leaving the soldiers without a job, and in need of cash to move on to the next stage of their lives. The logical solution was to sell the military gear they had been given, which included German Army Trainers by the truckload. Ending up in the hands of thousands of surplus stores across the country. Military fatigue has become a fashionable look by that stage, and as such, the GAT found a loyal and obsessive following.

This included landing on the eyeballs of obsessive fashion brands, including Maison Margiela who bought pairs by the dozen in preparation for his debut Spring/Summer 1999 show. Where the models walked the runway wearing secondhand BW Sport (GAT’s) sourced from Army Surplus stores. Eventually leading to stock shortages and the eventual manufacturing of their own ‘Replica’ line which exists to this day. 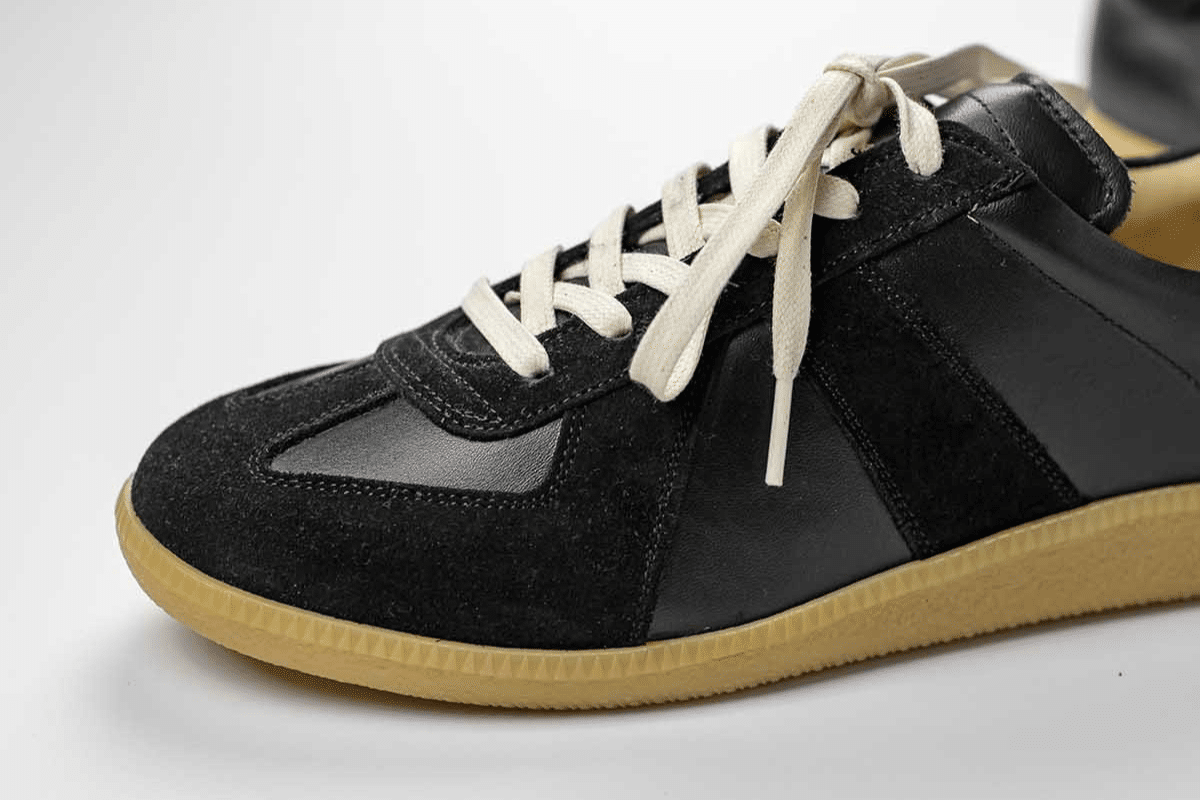 Today, German Army Trainers are a staple piece of any fashionable man’s wardrobe. They’ve made the successful transition from war to wardrobe, and you can still catch a few deals on original pairs here and there. Alternatively, brands like Oliver Cabell offer designer level quality GATs at almost half the price. Utilising 3oz calfskin leather and suede from Veneto, Italy these sneakers stay true to the original design, however, employ premium materials throughout. Check out the link below to secure a pair of these historic leather shoes for yourself and bore everyone you know with the backstory behind them! 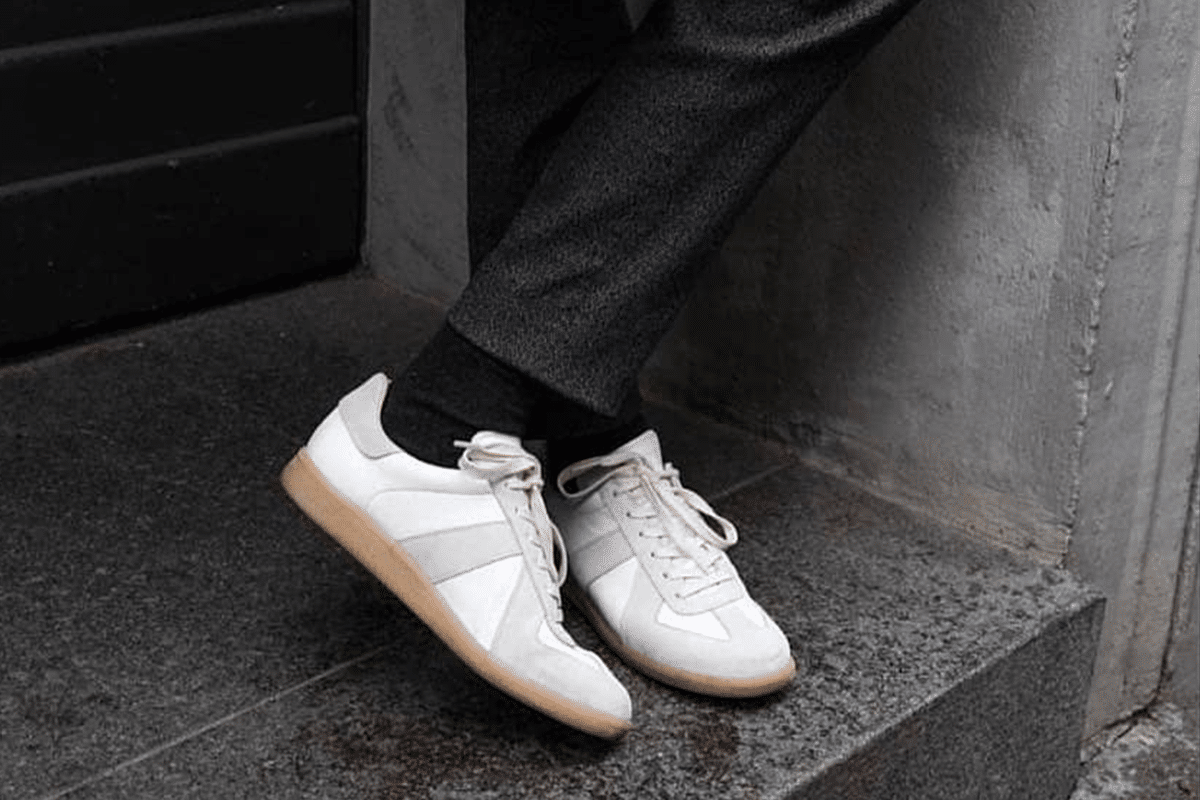 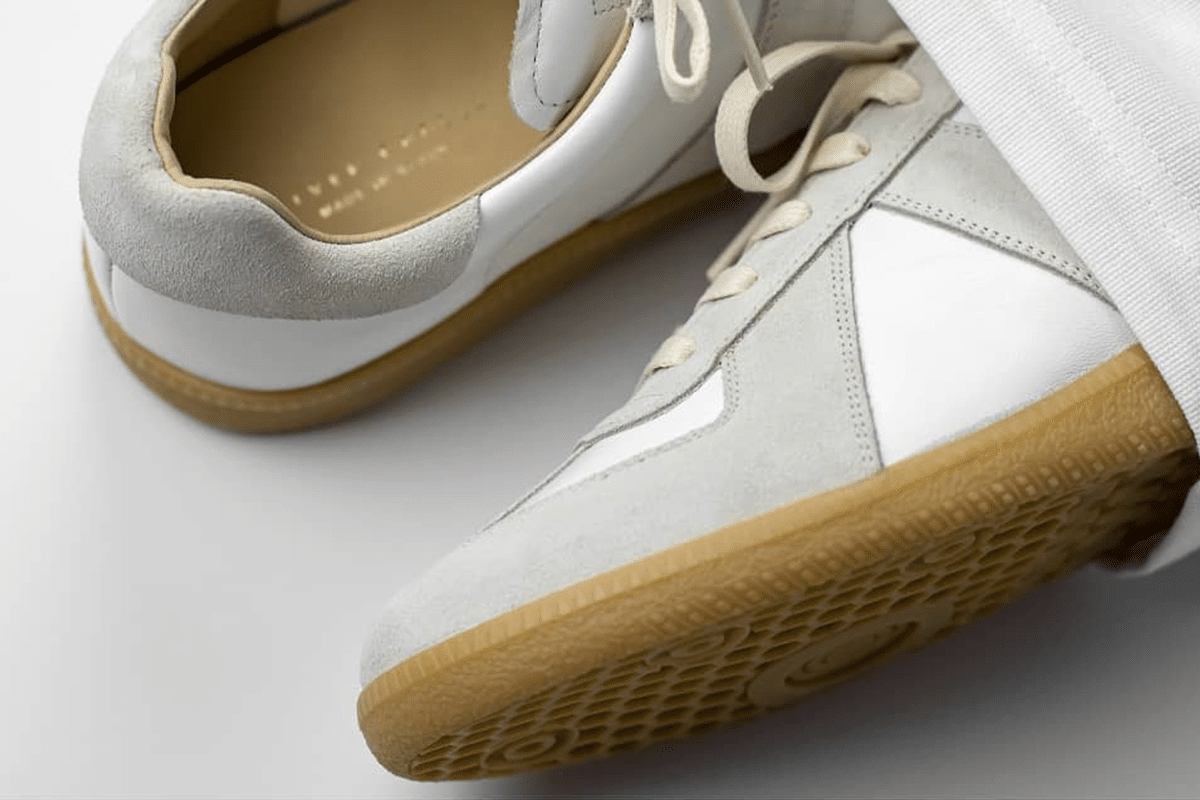 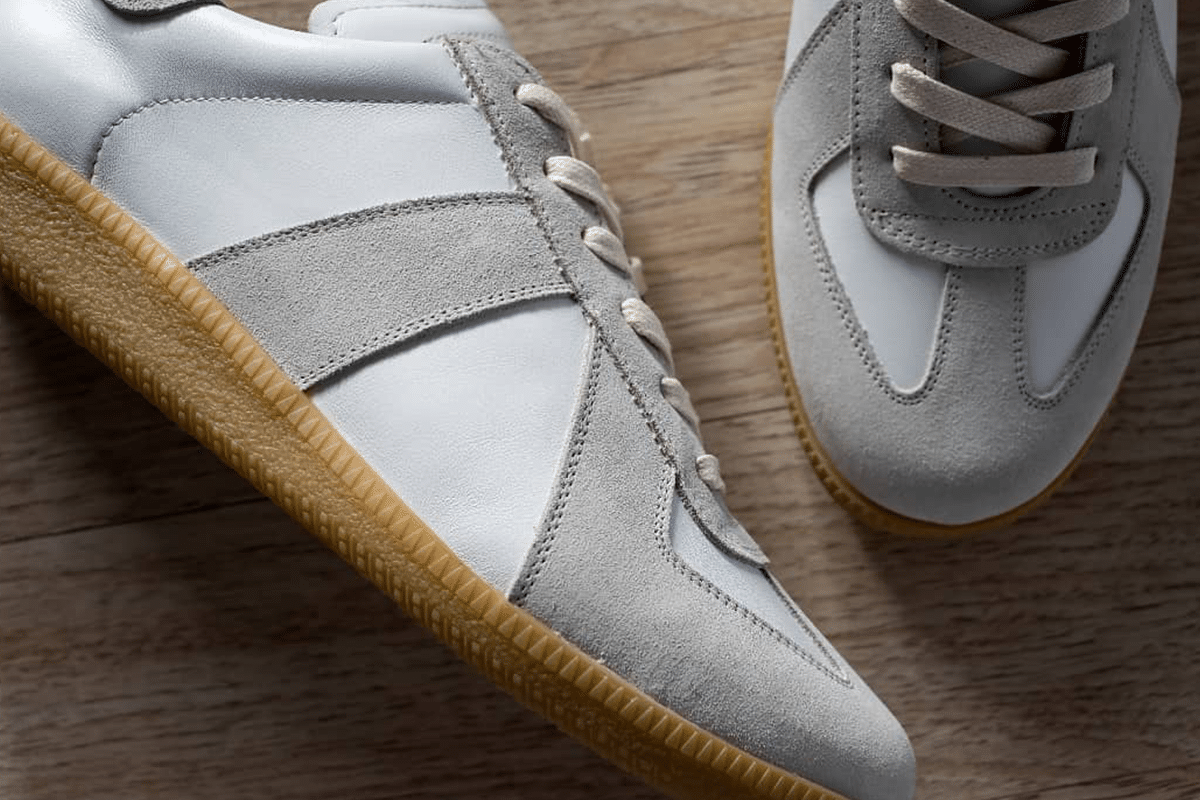 What are the best Maison Margiela Replica alternatives?

The OIiver Cabell GAT is a great alternative to the Maison Margiela Replica. It matches in quality and style but costs about half the price.

What are the best GAT shoes?

The GAT from Oliver Cabell are a great German Army Trainer. They're made from outstanding calf leather and utilise quality construction throughout.

What are GAT shoes?

GAT stands for German Army Trainer. These sneakers were once worn by the German Army, however, today they're more likely to be seen in SOHO than the battlefield. 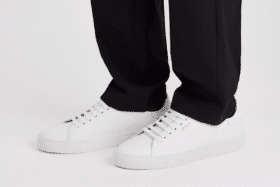 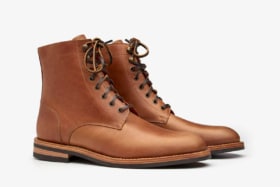 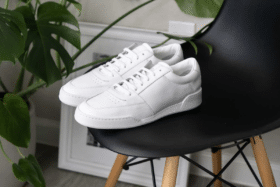 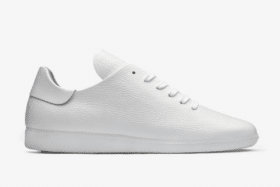 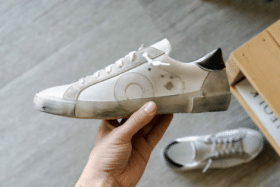