Established in 1982, the 990 series can only be described as iconic. A word reserved for only the best and most well-received sneakers in the world, there are less than 20 sneakers that can even lay claim to such a title. Since establishing itself as a quality running shoe in the 80s and 90s and epitomising itself as the quintessential throwback ‘dad shoe’ in the mid to late 2010s, the New Balance 990 has been worn by everyone from Princess Diana to Timothée Chalamet.

So when sneakerheads heard rumblings that the iconic New Balance 990 line-up was returning prior to the 40th anniversary of the first shoe, excitement levels rose. Unsure as to what this re-release would look like, we can now share the details that you’ve all been waiting for. 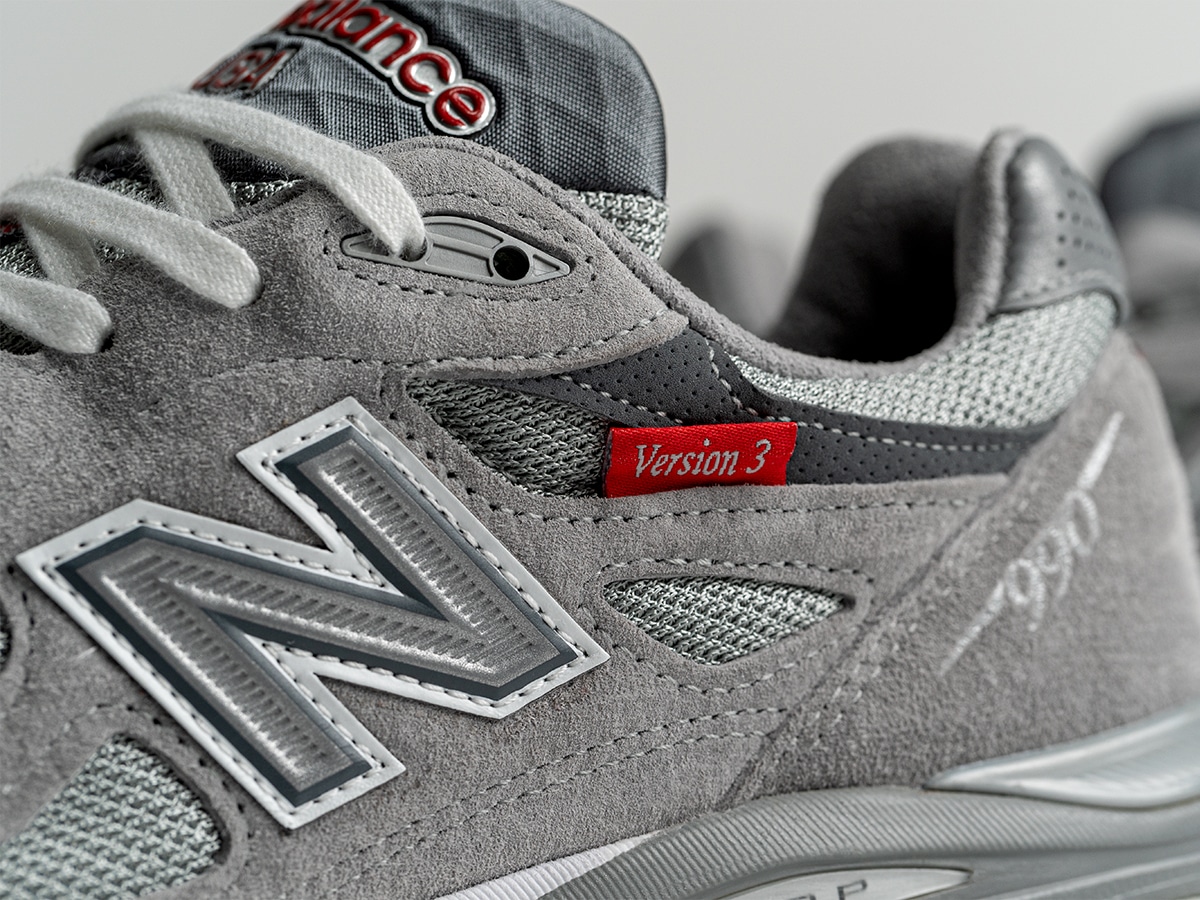 The brand kicked off the 990 Version Series release with the reintroduction of the classic 990v1 on June 17, 2021. Next came versions of the 990v2, the long-awaited release of the 990v3 on October 1. The fourth and last instalment of the famous sneaker lineup is the 990v4, available now, via the link above.

“Respected by sneaker connoisseurs around the world and attracting new consumers to our brand, the 990 Series represents the pinnacle of Made in USA craftsmanship and an understated elegance that transcends the cyclical nature of the trend,” said Chris Davis, CMO and Sr. Vice President of Merchandising.

For sneakerheads, the 990v3 was the first model to really cross over into the lifestyle category, and for many collectors, this is THE 990 model to have. The 990v3 will carry the same ruby red tag we saw on the first two pairs, as well as hits on the tongue with the version and establish date inserts. The sole, insert and duster bag will have an image of the clock tower at the New Balance factory in Lawrence, MA, a nod to the rich heritage and timelessness of New Balance’s MADE platform.

Check out all the aforementioned sneakers via the links provided above. 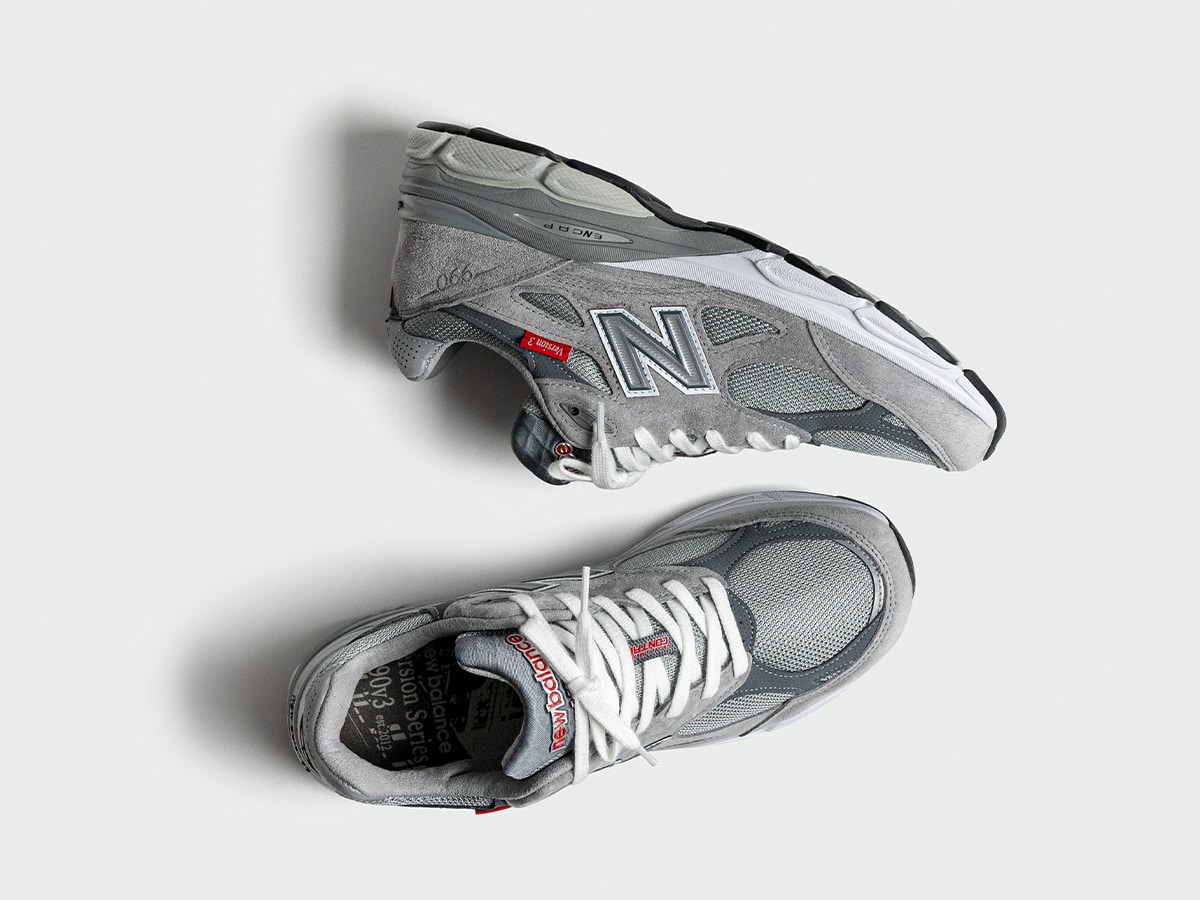 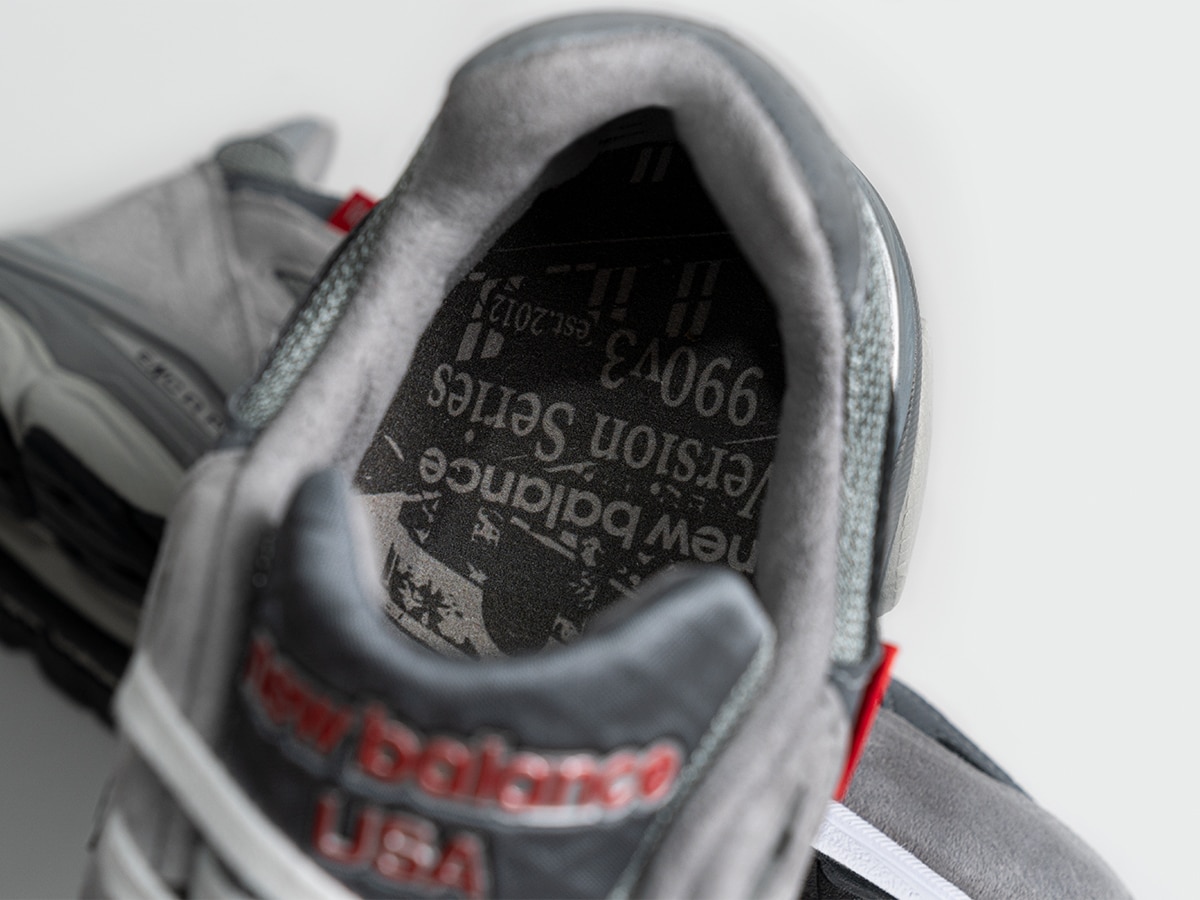