Welcome to Sneaker News #38. It’s a big one for Nike this week as it rolls out new colourways on several of this year’s most sought-after silhouettes from the classic Air Jordan 1 to the innovative Overbreak. The Swoosh isn’t the only brand making waves this week though. Adidas and Pharrell have teamed up for another bold, futuristic drop while New Balance and Todd Snyder are capturing the energy of farmer’s markets with the new 327. Members Week on Adidas is also providing a few exclusive drops. 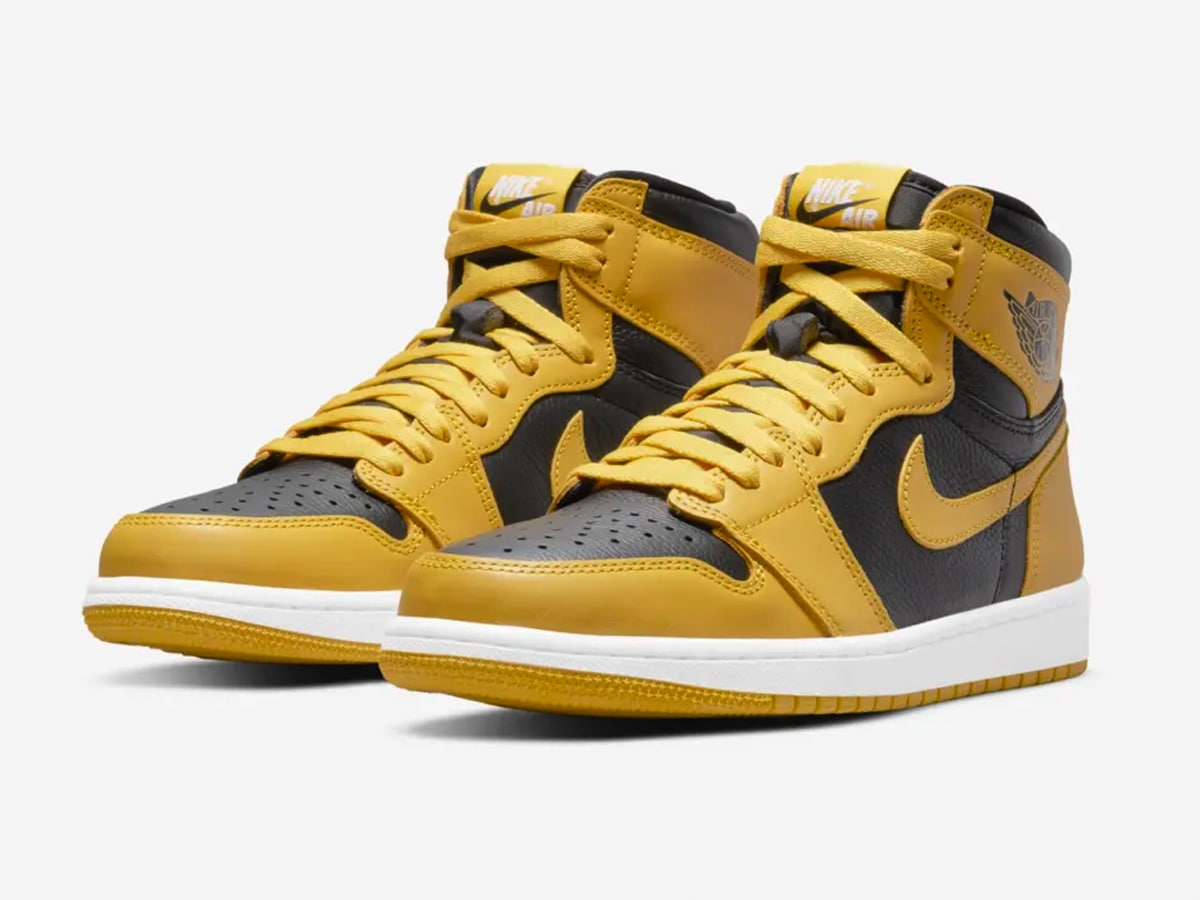 Yellow and black are timeless colours when it comes to the Nike Air Jordan 1. The ‘Pollen’ already feels like a classic, thanks to its bold colour-blocking and use of a clean white midsole underneath a honey yellow and black upper. 35 years after the Air Jordan 1’s original release, the shoes feel as fresh as ever. Get in line for these shoes at Nike on 21st August. 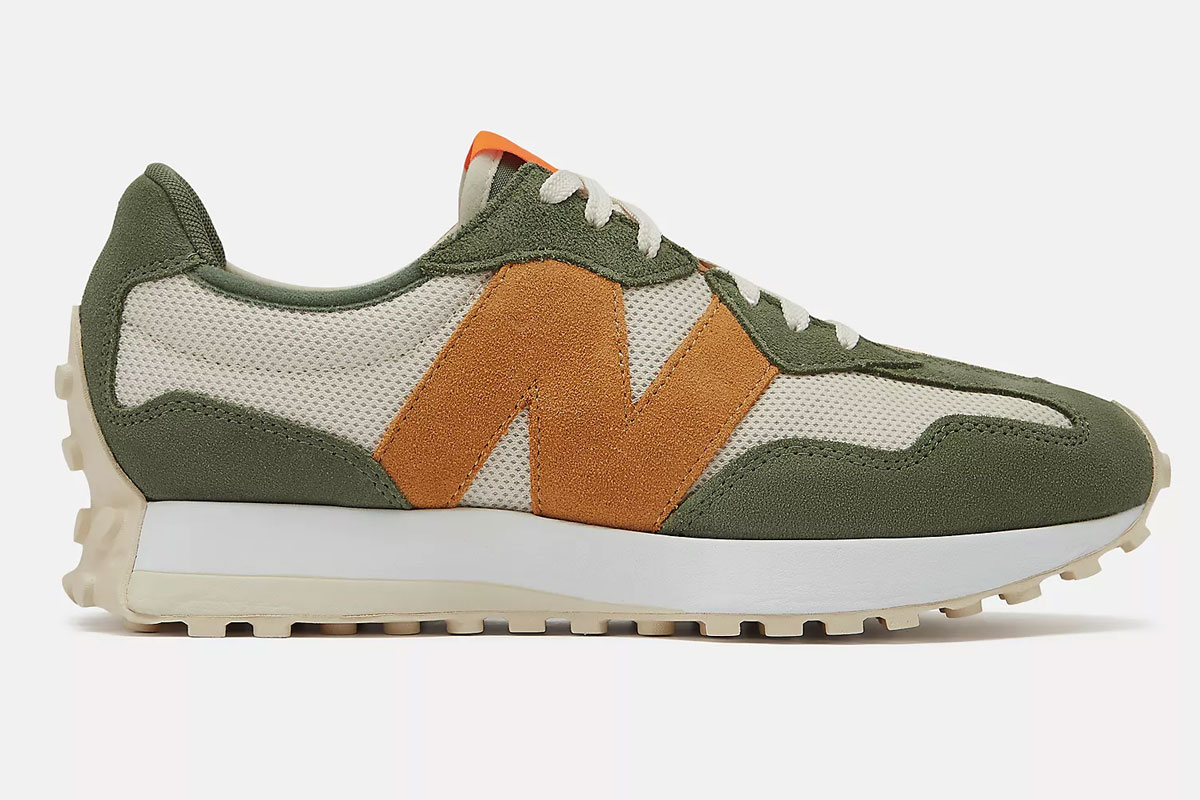 New Balance’s popular 327 has another collaborator. This time, US fashion designer Todd Snyder has given his take on the sneakers, delivering three new colourways. They’re all inspired by New York City’s green markets and as such, sport an organic summer vibe. Pictured above is the ‘Workwear with bone’ colourway that brings together olive, cream and tan for a sleek, farm-ready take that will be the perfect accompaniment for your next Sunday market haul. All three colourways are out now. 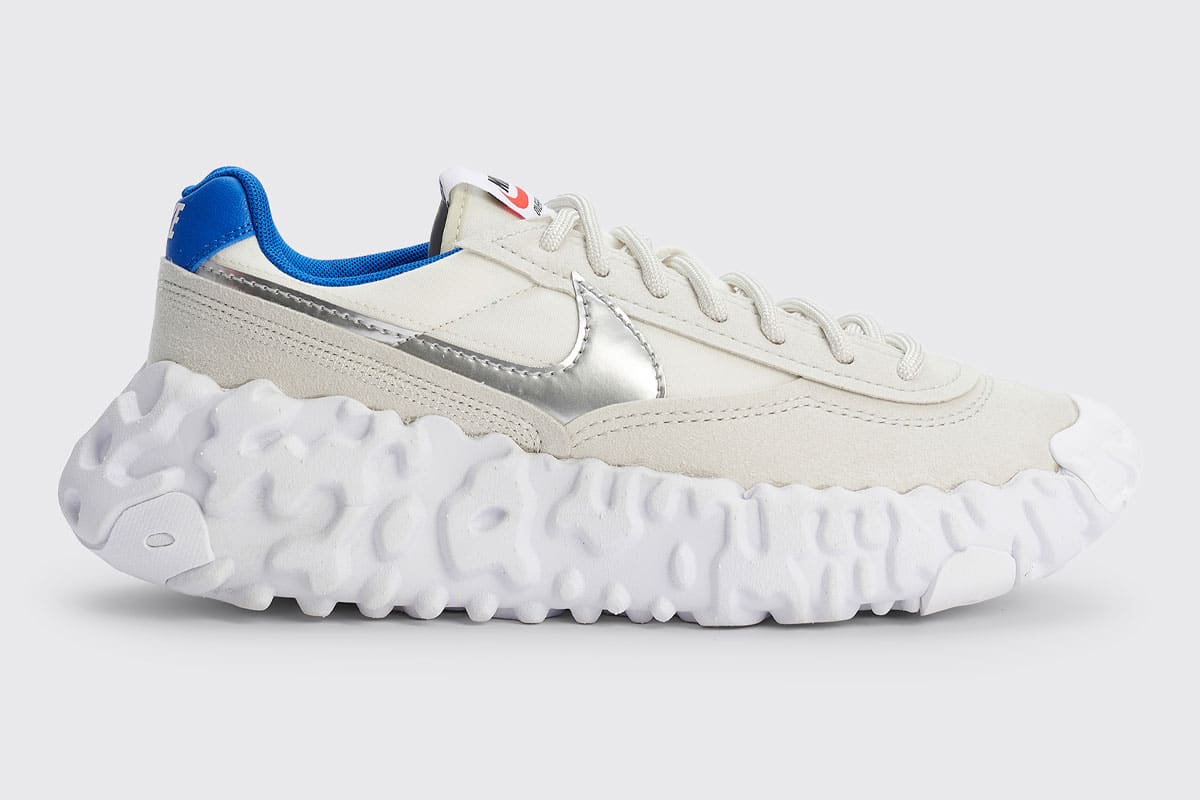 The Overbreak is one of Nike’s most boundary-pushing silhouettes this year. With each colourway, the silhouette gets bolder and bolder too. This time around, the ‘Light Bone’ pairs a modest bone upper with a striking metallic Swoosh and a Game Royal heel. That is, of course, held up by the striking, innovative mid-sole that gives the shoes immediate character. Grab them from Nike on 20th August. The Dunk High is taking a psychedelic turn this week with an acid-washed treatment on the upper. This is a throwback release with a twist, echoing the 1985 Dunk High but taking acid to the black overlays to give it its cowprint-like look. A yellowed underlay alongside an aged midsole makes the shoes look like they’ve lived a life of their own before you even cop. Nab them from Nike on 20th August. 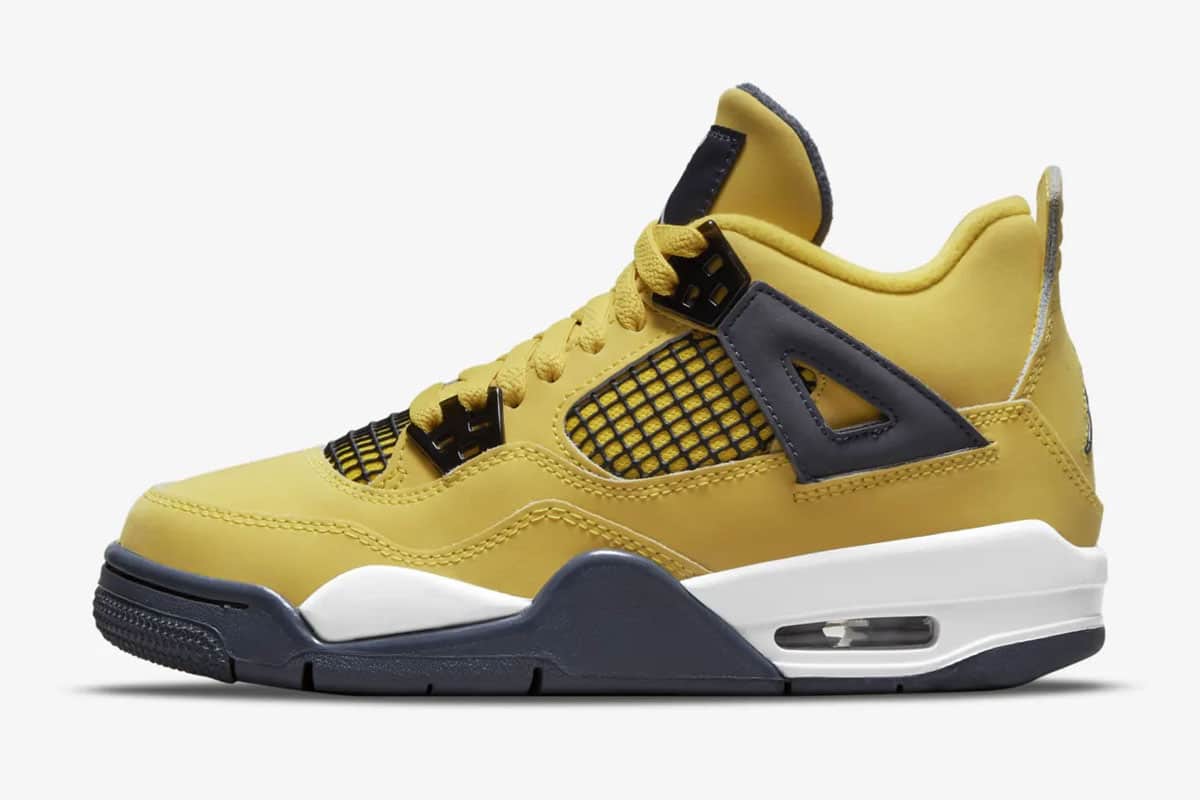 Yellow is the mode this week. Another colourway of one of 2021’s hottest silhouettes is arriving in ‘Tour Yellow’. And there’s plenty of yellow. It dominates the plush upper, complimented by hints of grey and black. The only place the yellow hasn’t spread is the mid-sole where the grey meets a crisp white. 28th August is the date you can get your hands on these showstoppers. 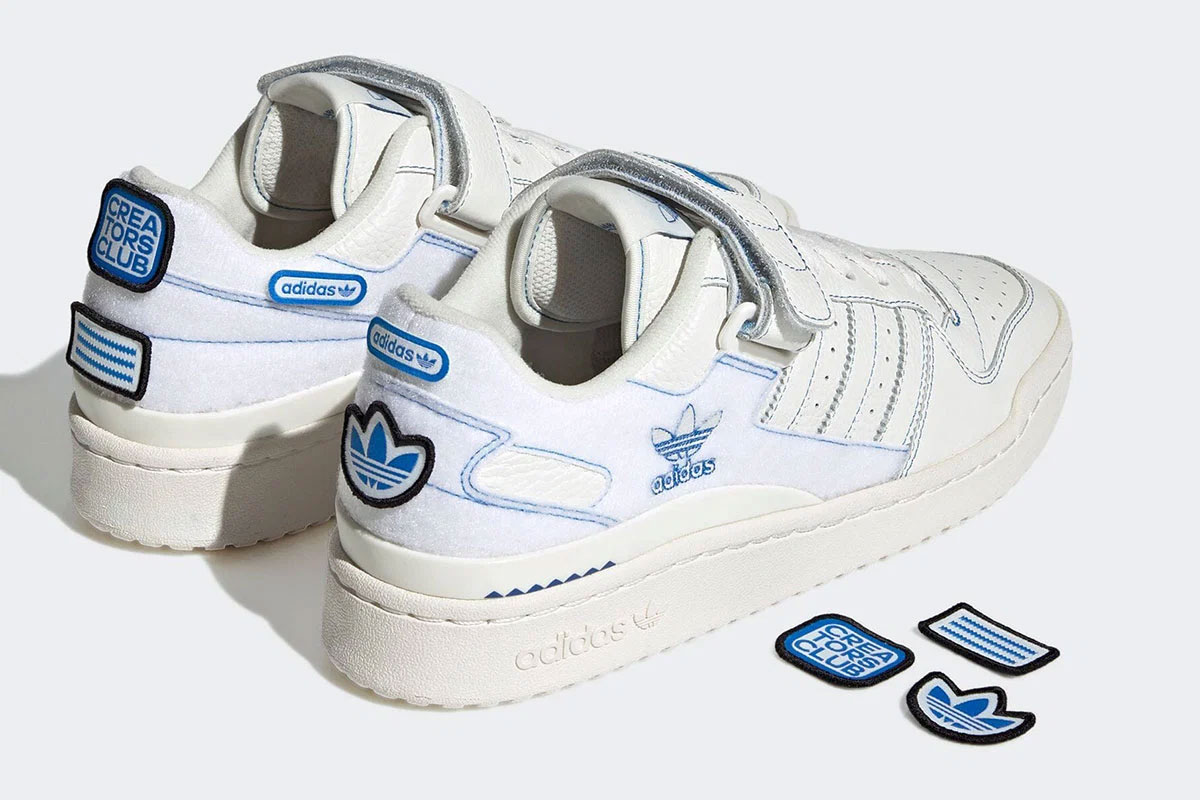 adidas is gearing up to drop exclusive shoes to Members Only. Among those releases is a customisable release of the adidas Forum Low. This cloud white, off white and blue colourway, features a partial velcro upper that you can attach an array of provided patches to. Even if you’re not in the mood to get creative, it’s a sleek, industrial take on one of 2021’s strongest silhouettes. 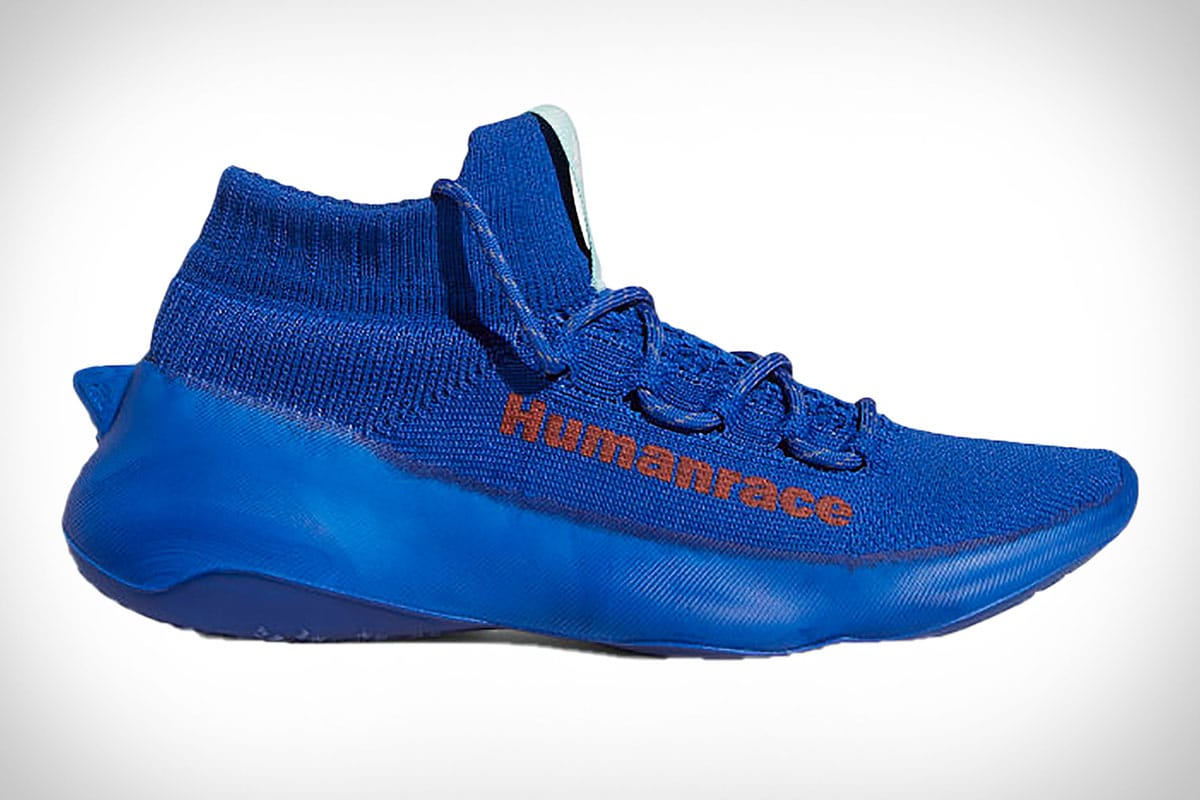 All of Pharrell’s collaborations with adidas are striking but this one has to be one of the most eye-catching yet. Its bold, blue colour extends across the whole glove-like shoe from the upper knit to the sole which extends seamlessly from the upper. The upper is ultra-flexible allowing you to move in any direction with ease. And, if you want to break the blue, they come with yellow laces. They’re releasing at Subtype on 27th August. 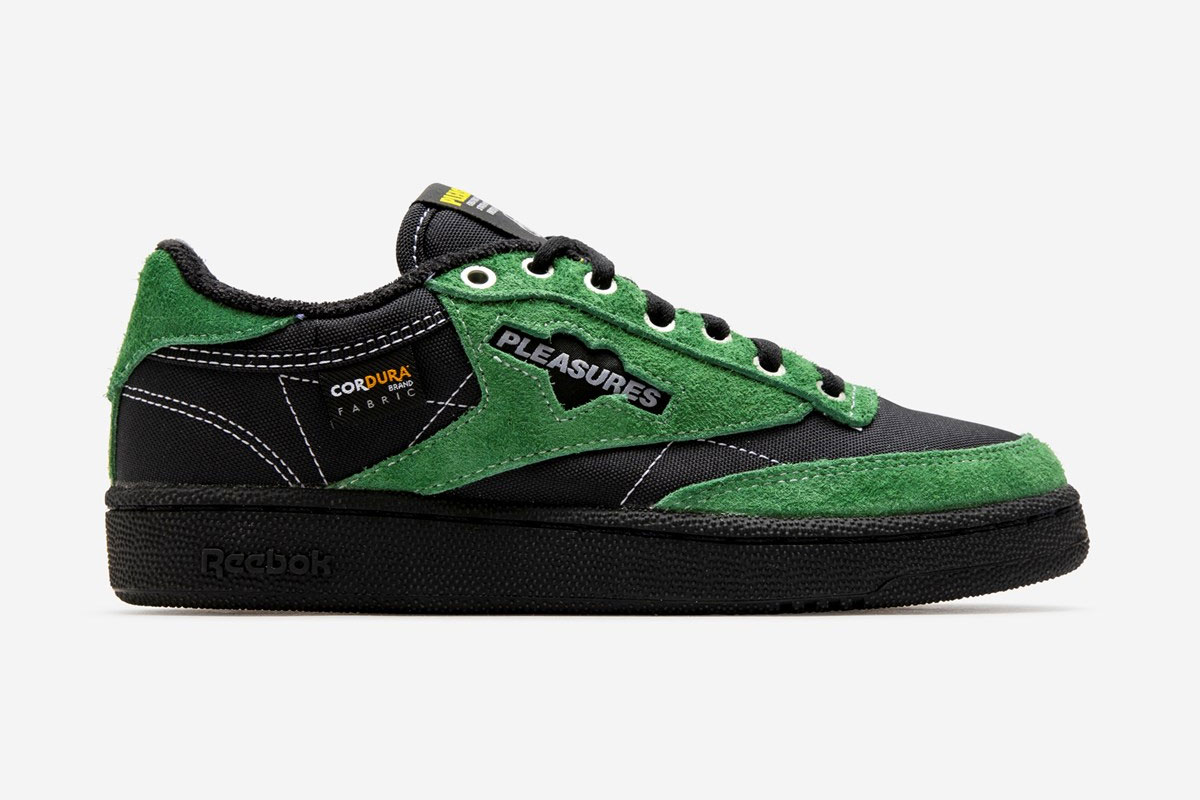 Reebok and Pleasures have teamed up once again for a visionary take on the classic Club C. This black and green colourway strips the Reebok logo on the upper for a Pleasures logo embedded on a heart that is cut out of the hairy green suede. The upper also features weather-proof Cordura making the shoe perfect for any occasion. If you like what you see, you’ll have to register for the raffle on High and Lows. 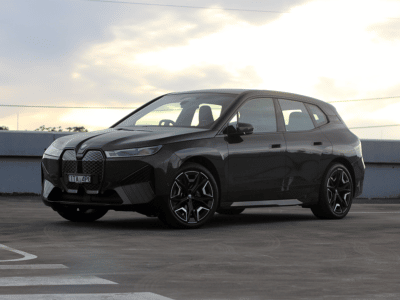 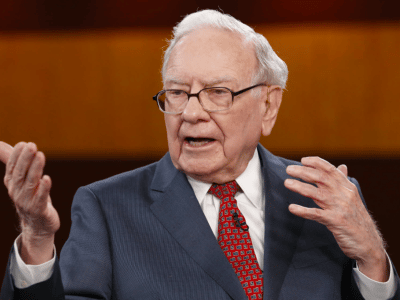 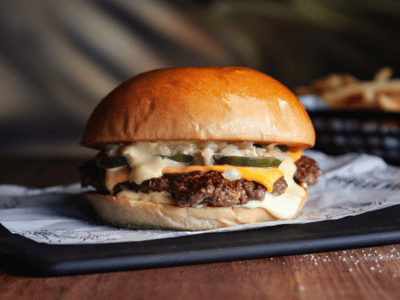 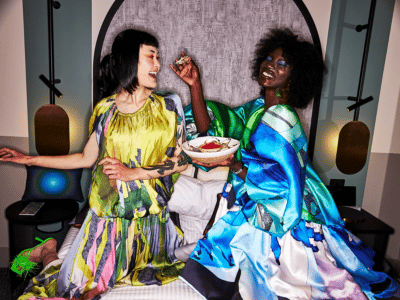 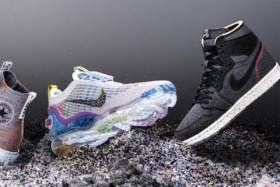 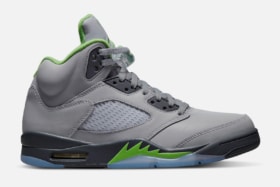 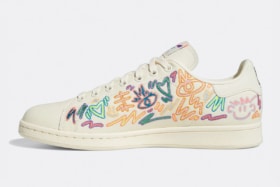