Welcome to Sneaker News #63. Leading the headlines this week is the resurrection of the Nike Air Adjust Force which returns courtesy of AMBUSH. Nike is leading the release charge this week with two new Jordan 5 drops and a new Dunk Low colourway. Outside of Nike, there’s a new silhouette from New Balance and adidas and a futuristic ASICS drop. 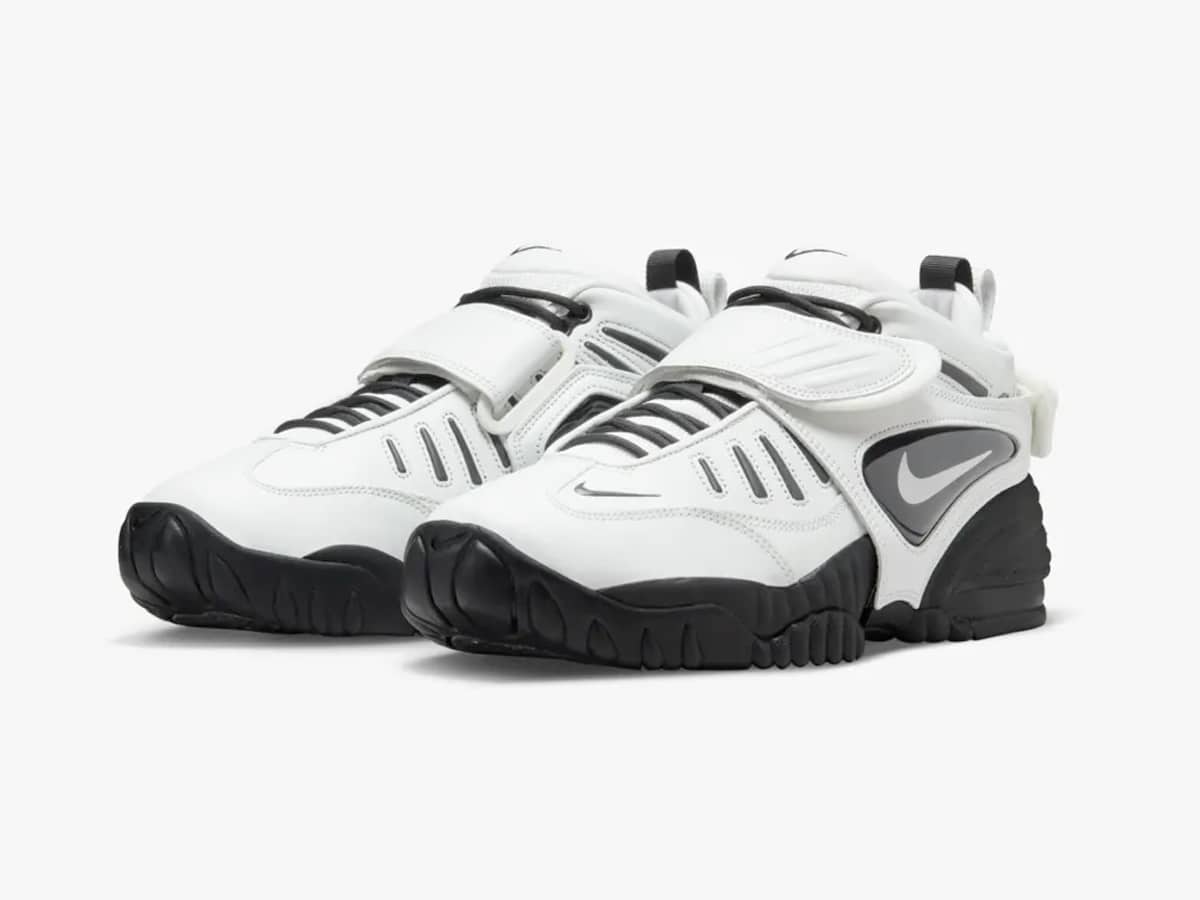 It’s been a long time since you’ve seen the Nike Air Adjust Force but Yoon Ahn is bringing it back in Nike’s latest collab with AMBUSH. Bringing the basketball court to the runway, these are chunky shoes with plenty of premium detail including full-grain leather and a removable midfoot strap. Choice moves have also been made with the branding including the off-centre AMBUSH on the heel and the plush Nike Swoosh on the side. Cop these from Nike on 19th August. 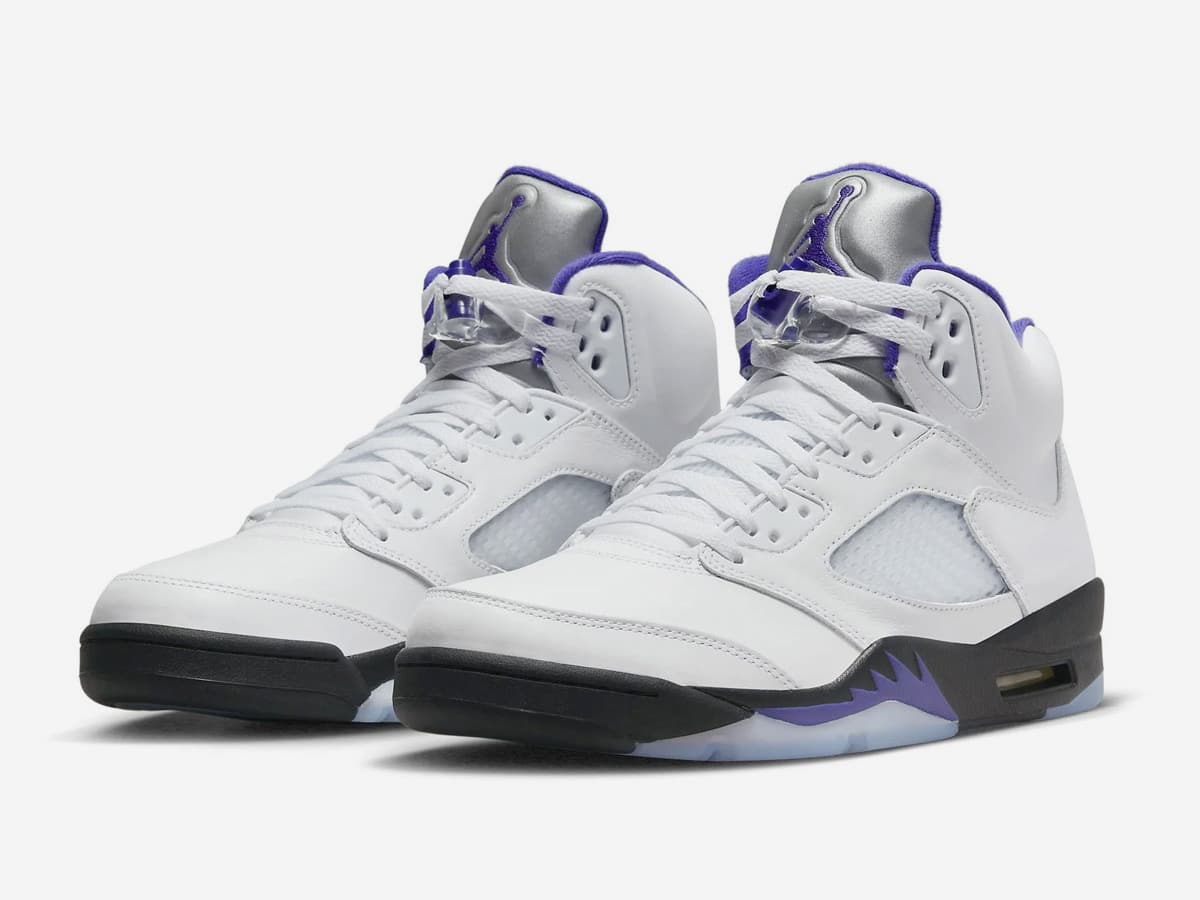 The Air Jordan 5 has been one of the most sought-after Jordan silhouettes of the year and that’s only continuing with the ‘Dark Concord’. The splash of silver on the tongue paired with purple detailing and a white base makes these latest Jordans an instant classic. It’s all in the detail here too with a purple spikey mid-sole, a clear lace-lock, and a blue translucent sole. Expect these to go very quickly and fetch large resale prices when they drop 13th August at Nike. 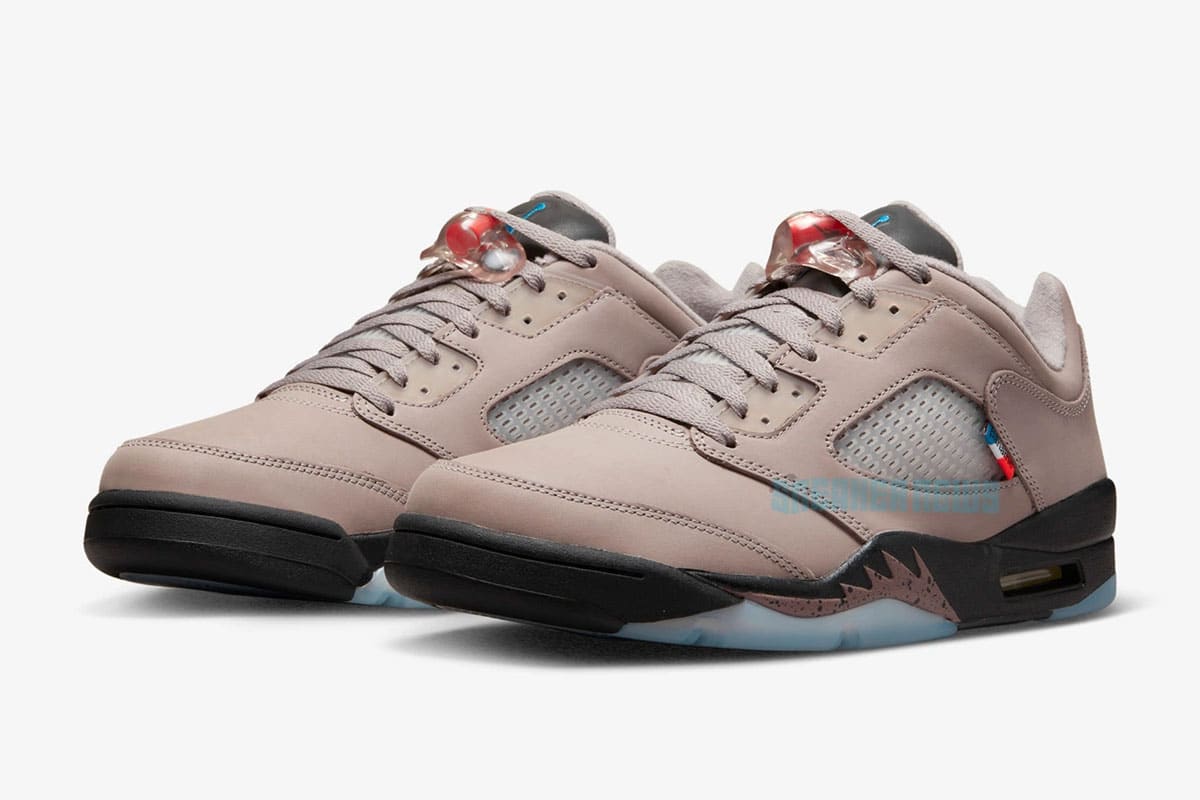 From one Air Jordan 5 release to another, this time with the Low. Jordan and Paris Saint-Germain have teamed up once again for a drop that tips its hat to Paris. ‘Paname’ which is a nickname for Paris features several times across the shoes as does the French flag, paired with the muted tones of the premium leather upper. The waxed label on the heel is one of the more sophisticated details we’ve seen on a pair of sneakers this year too. Cop them from Nike on 10th August. New Balance is no stranger to playing with sole silhouettes but the RC30 offers one of the boldest yet. It’s a new silhouette that takes cues from ’60s and ’70s racing styles. The minimalist suede and mesh upper is a compliment to the bold, twisted outsole. These particular shoes offer up a mossy green colourway that only furthers the vintage look of them. Keep an eye on Subtype on 5th August to buy. 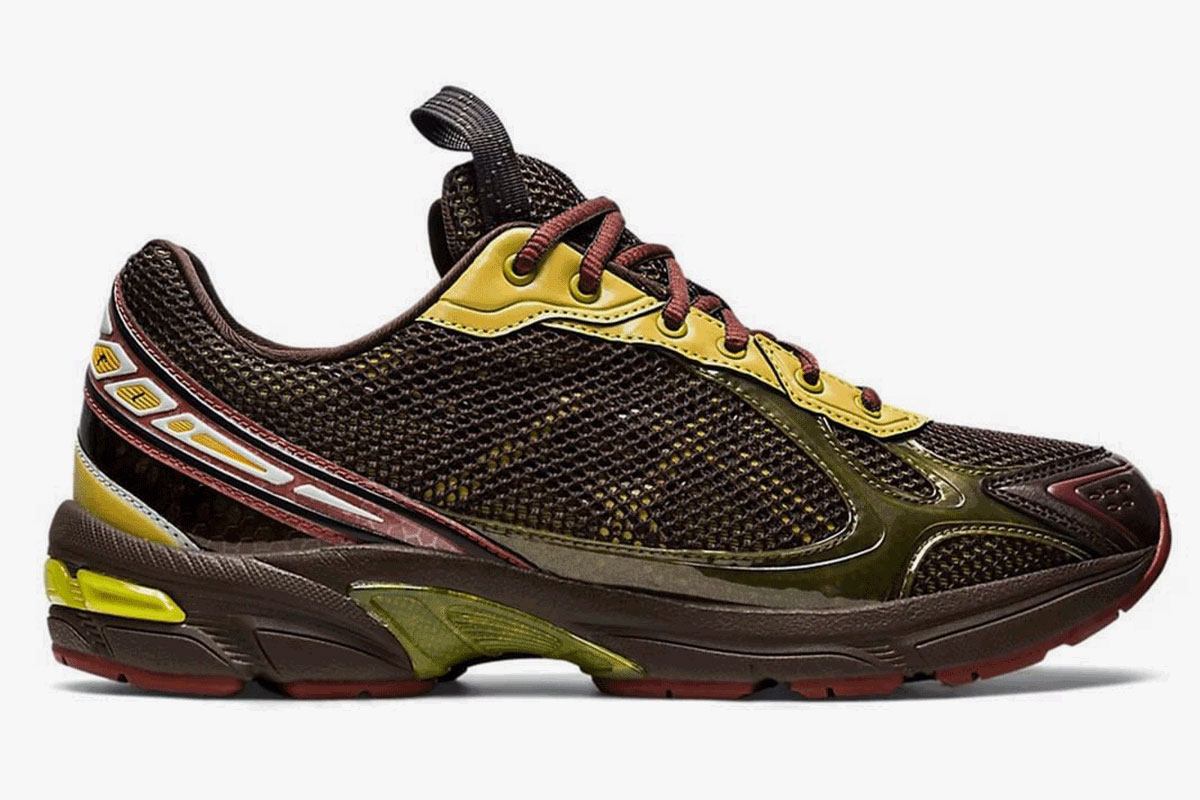 Taking inspiration from the GEL-1000 series, this silhouette has been updated by the Kiko Kostadinov Studio. As a result, it toes a line between high fashion and everyday functionality. The reimagined upper includes a layered mesh application that covers the classic ASICS stripes while the overlays are glossy and futuristic. These shoes are meant to look speedy and weightless and they pull it off by looking to early ’00s futurism for inspiration. Subtype will have them on sale from 18th August. 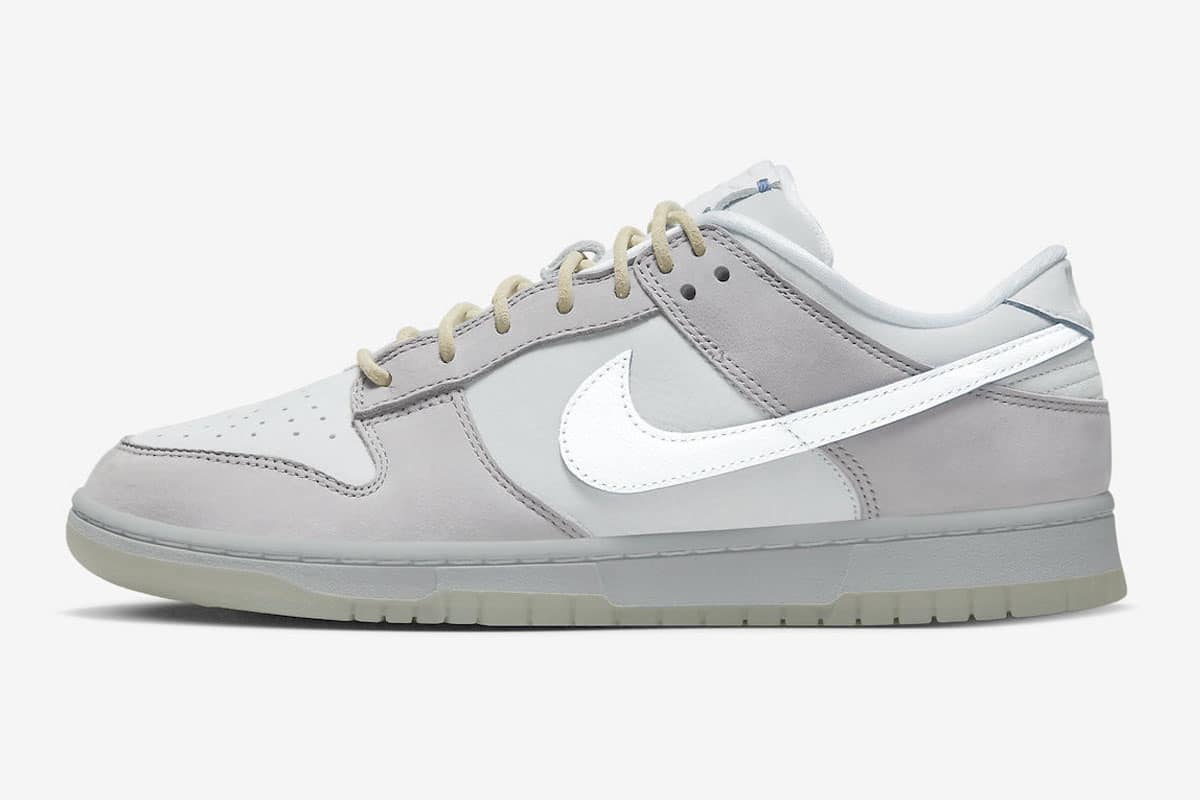 The Nike Dunk releases keep coming with added elements. This latest drop is one for the night owls with grey and white shades meeting a reflective Swoosh – the centerpiece of the shoes. The tan laces are also a nice touch for those looking for something a little different from their Dunks. Enter the raffle right now for your chance to buy over at Highs and Lows. adidas has released a new hybrid runner the ZX 620 SPZL. The shoes pull together elements of the ZX 600 and ZX 555 to create a brand new ZX runner. They may be fresh but they look to the ’80s for inspiration, particularly in the synthetic suede upper with the mesh overlays. The muted tones of wine, grey, and beige also make these looks like a throwback. Catch them at adidas on 11th August.