Brought to you by Nuffnang

Dan Murphy’s is well known in Australia for offering an extensive range of alcohol at very competitive prices but unbeknown to most is that hosting specialist tastings is also their forte. When invited to attend an alcohol tasting at the Double Bay store, hosted by one of their experts, we threw down the gauntlet and requested a selection of rye whiskies to try. They happily obliged.

Dan Murphy’s is well known in Australia for offering an extensive range of alcohol at very competitive prices but unbeknown to most is that hosting specialist tastings is also their forte. When invited to attend an alcohol tasting at the Double Bay store, hosted by one of their experts, we threw down the gauntlet and requested a selection of rye whiskies to try. They happily obliged.

You’ll also like:
15 Best Whisky Bars in Sydney
7 Best Whisky Subscription Services in Australia
When is Census Night 2021 and Why is it So Important? If you’re not too familiar with Rye Whisky, there are two types: American rye whiskey, which is required by law to be distilled from at least 51 per cent rye; and Canadian rye whisky, which is actually labelled as such for historical reasons. US rye whiskey is aged in charred, new oak barrels and distilled to no more than 160 (US proof) or (80%) which imparts spicy or fruity flavours to the whiskey (Bourbon, on the other hand, is noticeably sweeter, being distilled from 51% corn). Canadian whisky, however, has no requirement for the rye content, but is able to be labelled as such provided it possesses the aroma, taste and character generally attributed to Canadian whisky. 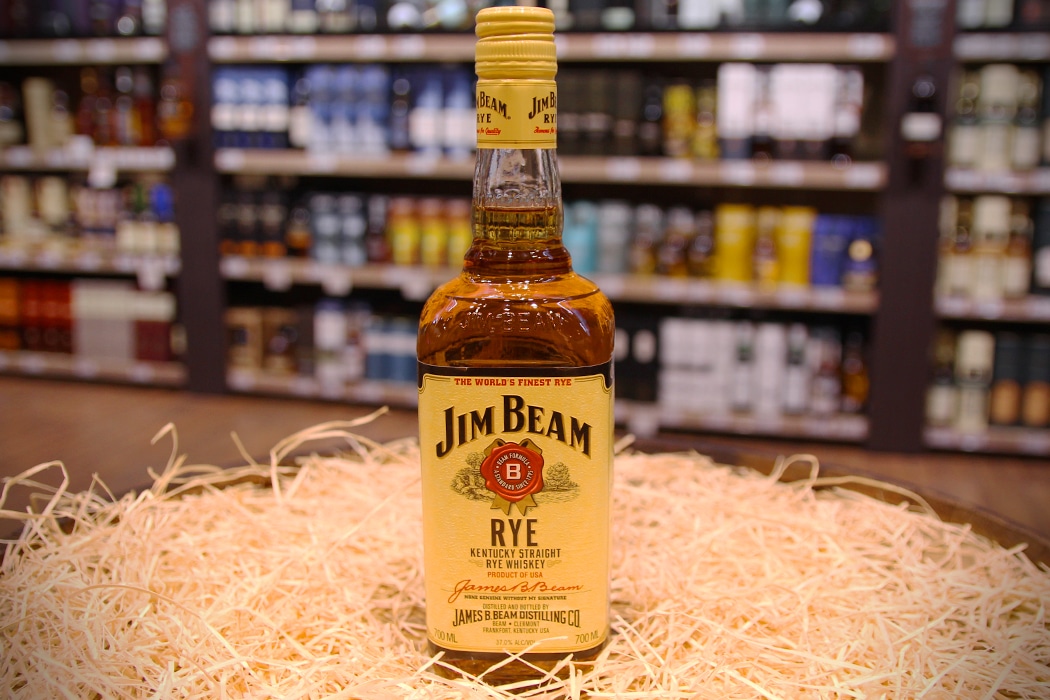 We’re all familiar with Jim Beam, but if you’re not a rye drinker you can be forgiven for not recognising the yellow-labelled cousin of their famous bourbon whiskey. The taste of this rye is complex and flavoursome. We got hints of pepper, spice and a zesty piercing of citrus. Flavour party in your mouth. 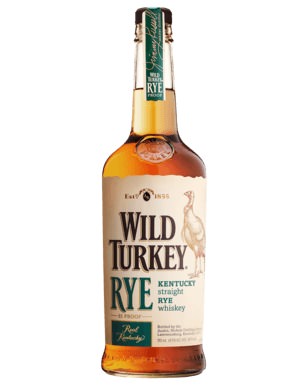 Made, matured and bottled in Kentucky USA, this as authentic as an American rye gets. It has a cheerful flavour with vanilla whispers, a gentle lick of honey and a spicy undertone. 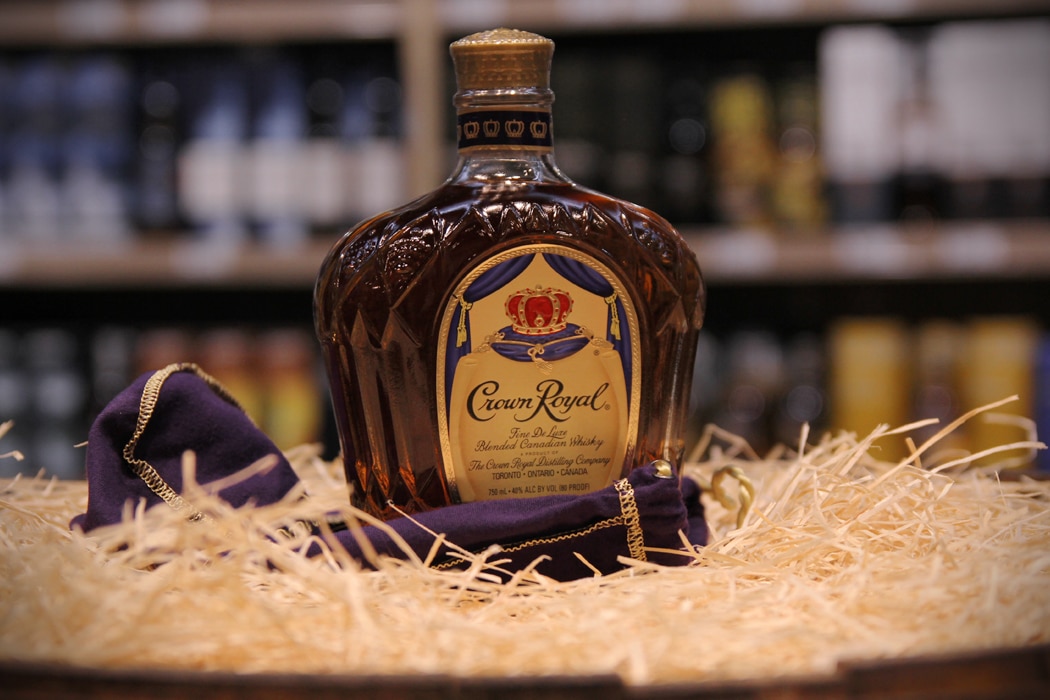 Crown Royal is as Canadian as a duet with Justin Bieber and Celine Dion but goes down much more smoothly. Just like the bottle, it’s packaged in, its bouquet is elegant and with a gentle sweetness to its taste. It’s loaded with enough flavour to excite, whilst its gentle presence is still kind enough to sip. Canadian Club, affectionately referred to as C.C., is most commonly consumed with a ginger ale mixer. After sipping it straight we were able to experience some interesting flavours awaiting in the glass. C.C. boasts a fruity breath, with a caressing caramel flavour and a hint of straw. 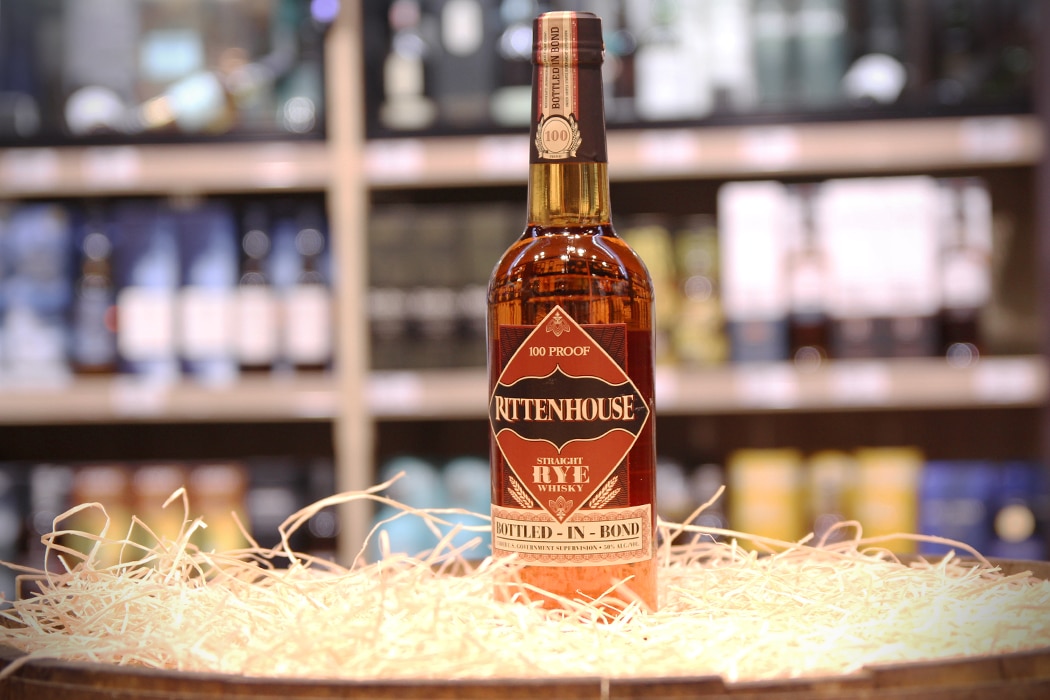 The Rittenhouse 100 proof is the most decadent rye we tasted. Deep notes of brown sugar, gingerbread and woods, paired with a smack of pepper and sweetness to finish. 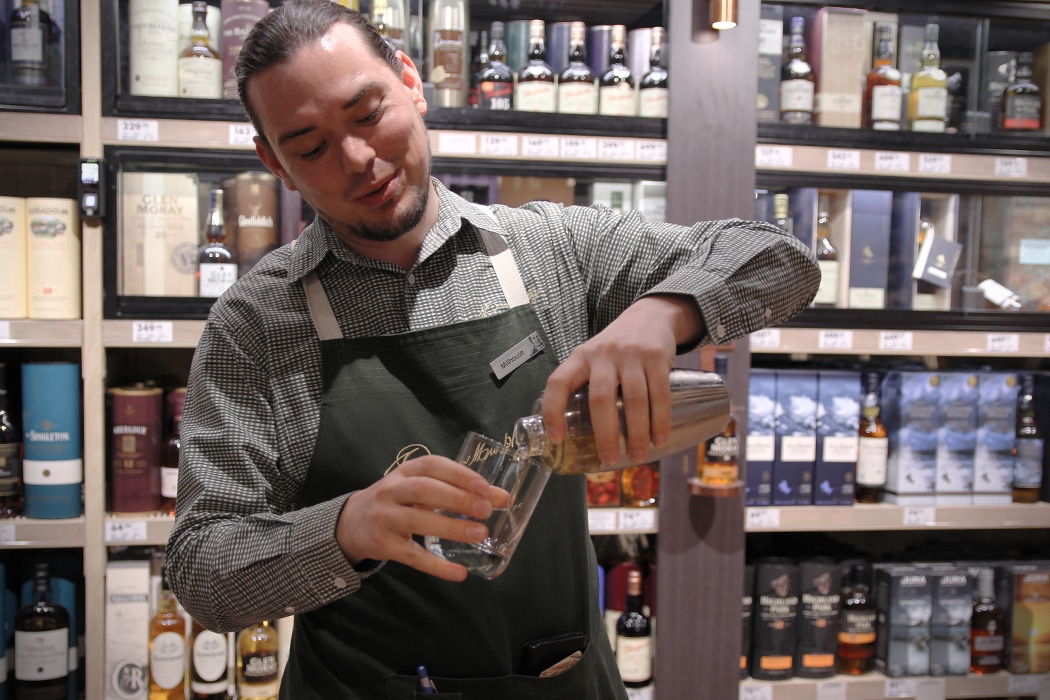 If you’re wanting to try out a tasting yourself, Dan Murphy’s aren’t limited to whisky either. They carefully select everything from wines, liqueurs, beer and ciders for you to taste on a weekly basis. The tastings run from 4 pm to 7 pm on Fridays and Saturdays (not available in their Burwood or Manly Vale stores) so if you want to check out what’s available head to their website here.

** Pro-tip: Even if you’re not in the store at these times, each of the Product Experts leaves tasting notes throughout the store, so if you see a small post-it next to a bottle, make sure to have a read as it’s almost guaranteed to be a great recommendation.