Every year, vino-heads mark one special day on the calendar, the industry’s most important unveiling and winemaking’s night of nights – the reveal of the Halliday Wine Companion Awards. Charting Australia’s best wines judged by a panel of leading experts, Halliday Wine Companion chief editor Tyson Stelzer and of course, wine icon James Halliday AM himself, the Halliday Companion Awards are a celebration of the nation’s boldest and brightest. For the 2022 edition, it was Victoria and New South Wales that dominated the standings. 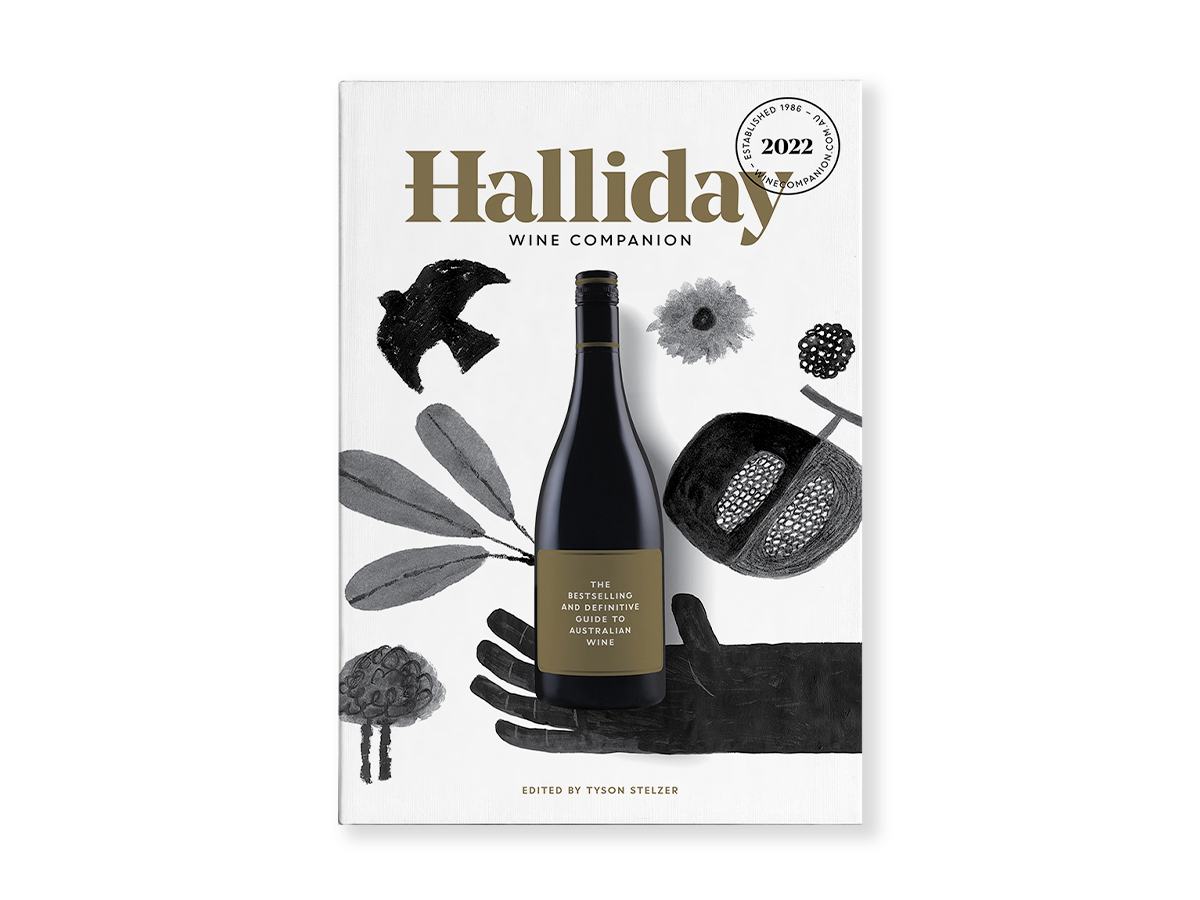 Held online in a last-minute pivot due to the rapidly evolving COVID situation in Melbourne, the glitz and glamour of the night may have been removed, but the prestige certainly wasn’t. This year, the Halliday Wine Companion tasting panel was comprised of regional specialists across five states, with the team expanding to seven. For the first time, the awards were judged collaboratively by the entire tasting team, coming together in Victoria in March to review the shortlist produced from over 9,000 Australian wines. In fact, a record number of new entries were reviewed this year, up 60 per cent on last year’s entrants.

But while 9,000 may have entered only few walked away with honours, and the biggest belonged to Yarra Yering Winery in Victoria’s Yarra Valley. The boutique winery was awarded the 2022 Halliday Wine Companion Awards Winery of the Year, while also taking out Wine of the Year for its 2019 Dry Red No. 1.

“I’m proud of the whole Yarra Yering team for having the commitment to achieve great things across the board and honour our history of making premium wine” – Sarah Crowe, Winemaker and General Manager. 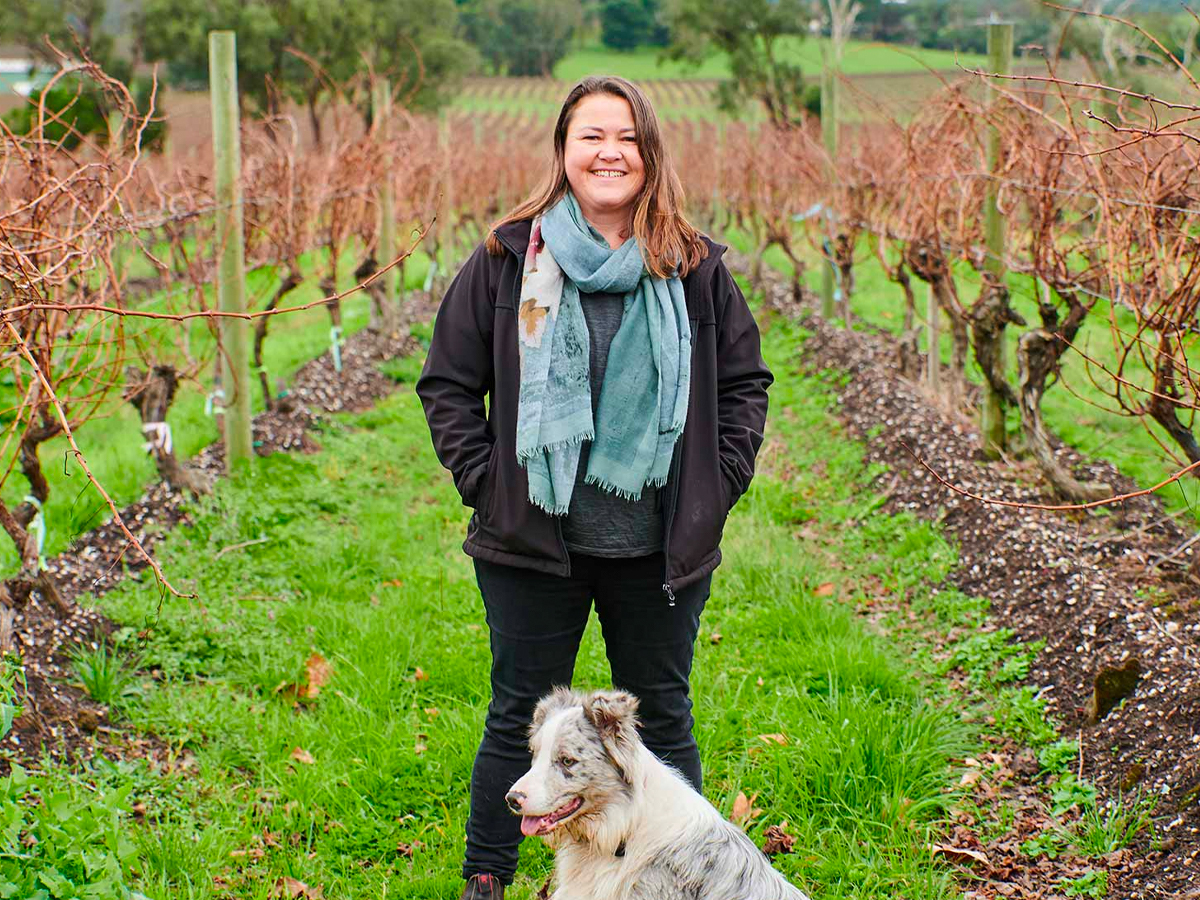 Also in the winner’s circle was Michael Dhillon from Bindi Wines in the Macedon Ranges, who was named Winemaker of the Year, with Vanya Cullen from Cullen Wines in Margaret River earning the title of Viticulturist of the Year.

For winemakers across the country, the 2022 Halliday Wine Companion Awards caps off what has been a challenging few years. Marred by the pandemic, bushfires and trade issues, the Australian wine industry has had its back against the wall, but remarkably, it’s done little to quash the winemakers’ enthusiasm. This year’s major awards represent regions including: Yarra Valley (2), Macedon Ranges (2), Central Ranges, Langhorne Creek and Margaret River, and the varietal winners include; Tasmania (2), Hunter Valley (2), Adelaide Hills (3), Clare Valley, McLaren Vale (3), Yarra Valley (3), Margaret River and Barossa Valley.

The awards night also celebrated the launch of the wine enthusiast’s bible, the 2022 Halliday Wine Companion. A comprehensive guide to Australia’s leading wines and grape-growing regions, the new release charts all the award-winners and over 3,200 tasting notes. You can pick up a copy via the link, or check out the full list of Australia’s best wines and winemakers below. 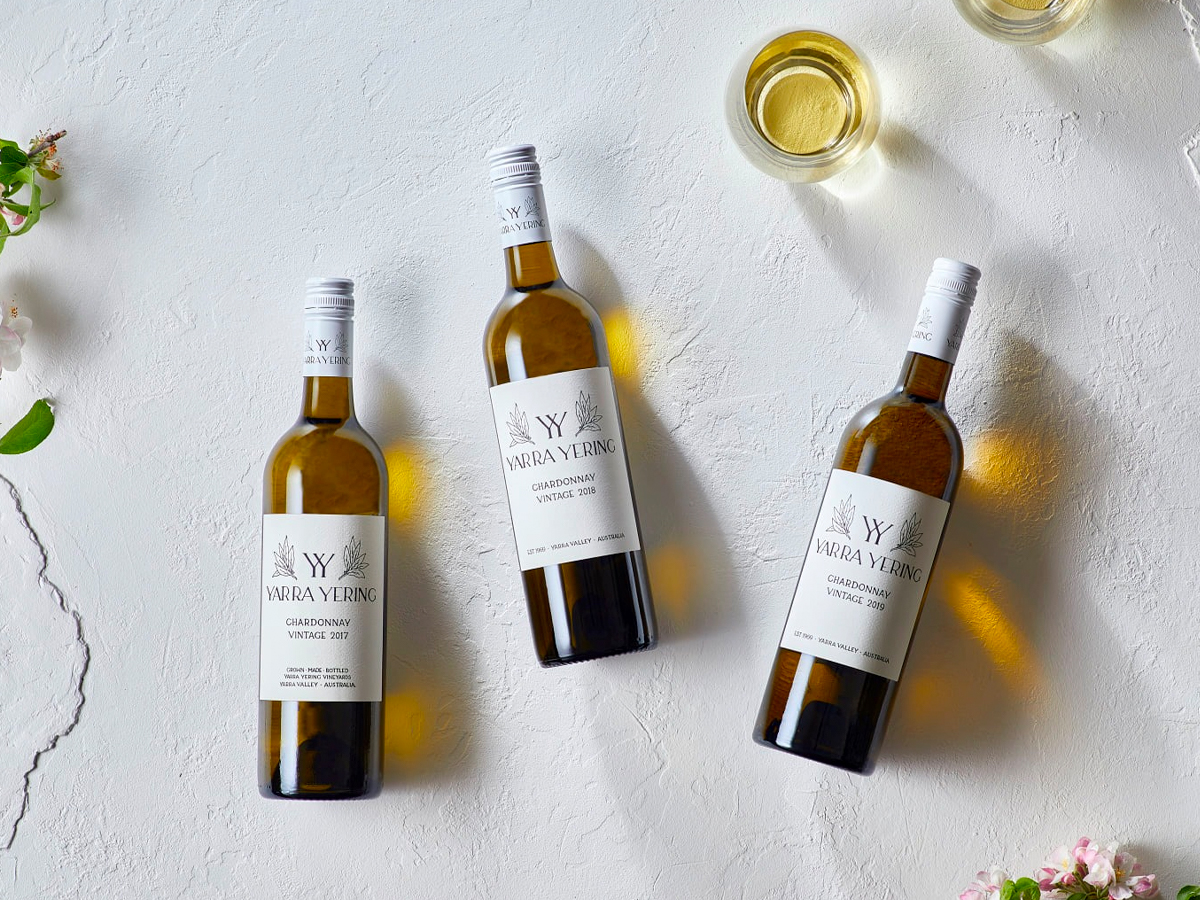 What is Australia's best wine?

According to the 2022 Halliday Wine Companion, the best wine in Australia is Yarra Yering's 2019 Dry Red No. 1. It was named Wine of the Year after an extensive judging process of more than 9,000 entrants.

What is Australia's best winery?

According to the 2022 Halliday Wine Companion, the best winery in Australia is Yarra Yering in Victoria's Yarra Valley. The producer was named Winery of the Year after an extensive judging process of more than 9,000 entrants.