It’s no secret that Australians love their beer. It’s a long and stable relationship that dates back to 1808 when the early convicts decided they had had enough of rum and wanted something better to drink (I think that’s how the story goes). But when it comes to deciding beer sizes, Australia is all over the shop.

The metric system may have taken the country by storm when it was first introduced in 1970, but clearly, no one thought to tell the beermakers and publicans. We’ve ended up in a situation where you need a degree in metrology, with a major in Australian beer sizes, to have any clue what’s going on.

To make sure you don’t embarrass yourself on the next interstate footy trip, it’s important to know how many mls in a schooner, how many mls in a pint and your ponies from your pints. Here’s our guide on the most popular beer sizes Australia has to offer. 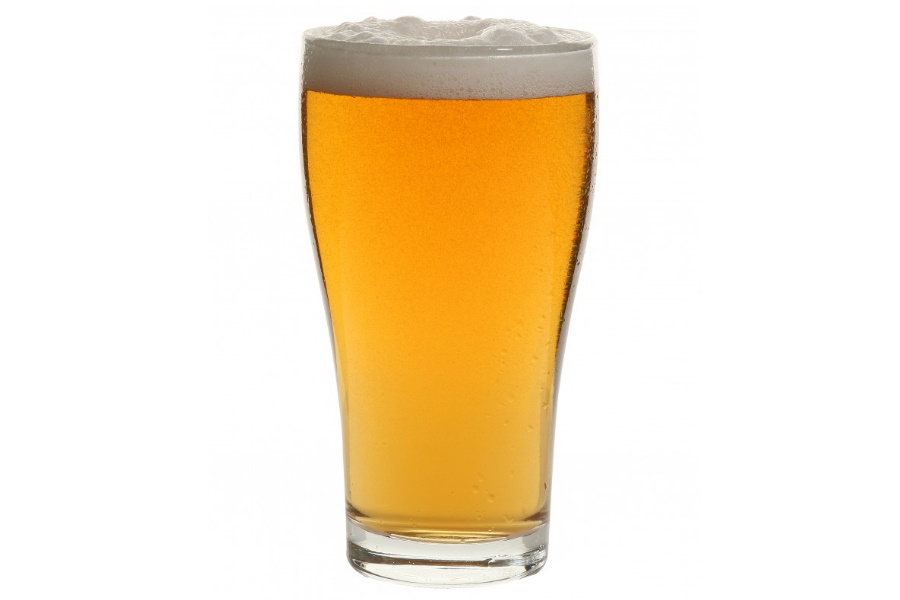 The size of a schooner glass is considered incontrovertible fact in most of the country, measuring in at a respectable and thirst-quenching 425ml. Of course, adopting a universal glass size would make too much sense, so thankfully we have South Australia to ruin what would otherwise be a rare instance of Australian beer bonhomie.

Down there (and nowhere else in the world) 425ml is considered a pint. No wonder they call it the Wine State. 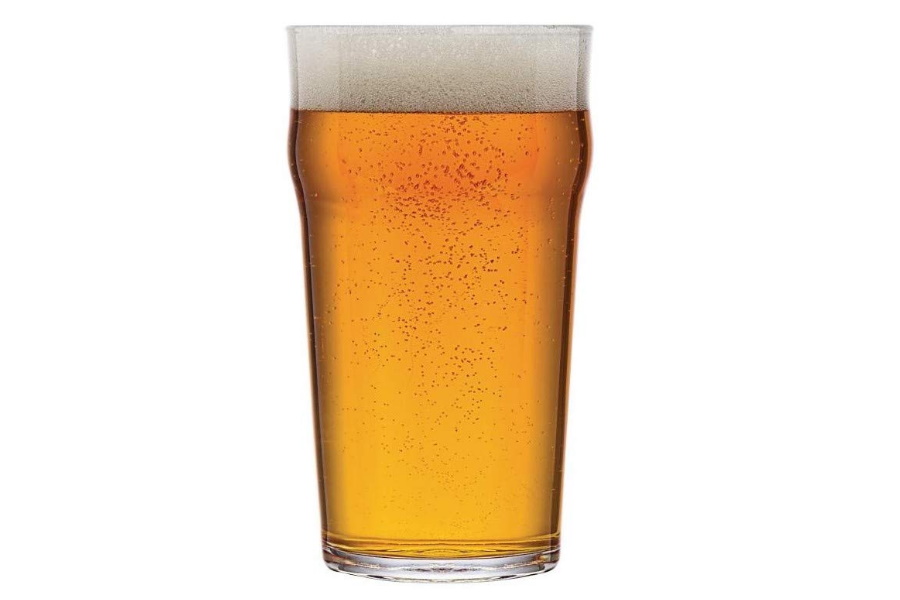 Arguably England’s greatest colonial export, the ol’ pint of beer is the heavyweight of Australian beer glasses. Based on a metric conversion of 20 imperial fluid ounces (approx. 568ml), the pint is the slightly intimidating older brother to the more-popular schooner, but seems to be gaining traction around the country.

It’s also one of the few beer sizes where South Australia almost manages to tow the party line, where it’s known as an imperial pint. When it comes to beers sizes, Australia has some interesting names. If there’s anything more baffling than Australian glass sizes it’s the names of the sizes themselves, and the pony is no exception. The smallest of the conventional beer sizes, the pony can be found throughout most of mainland Australia and comes in at a quaint 140ml. It’s unlikely to make even the tiniest of equines tipsy, but at least it’s something. 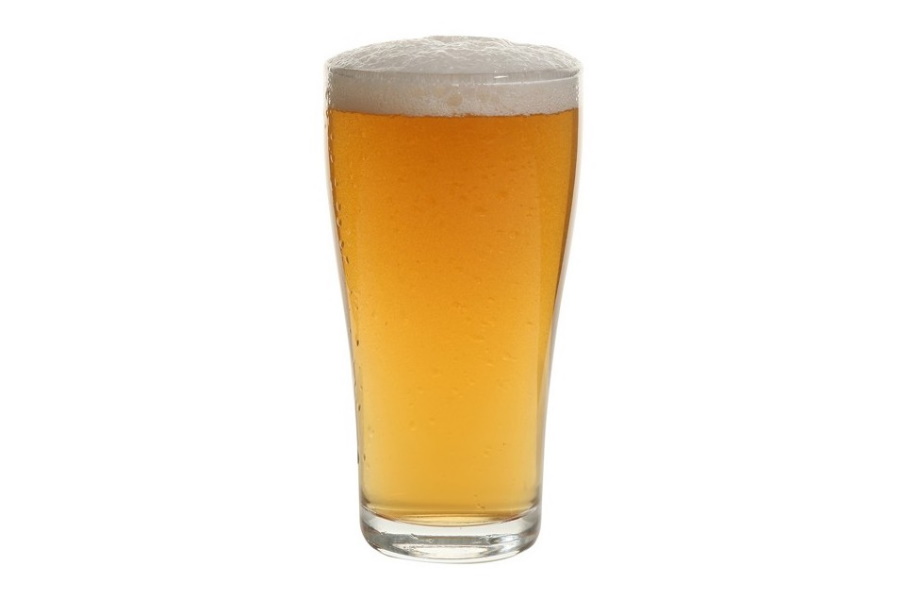 Also known as a ‘handle’ in the Northern Territory, a ‘seven’ in Tasmania, and a ‘schooner’ in South Australia (don’t ask), the pot of beer or middy truly is the beer-of-many-names. It’s standard-issue in Victoria, but will leave most beer-drinkers elsewhere in the country feeling a bit shortchanged. The receptacle of choice for groups of mates, alcoholics or students looking for a cheap night out, the jug is the great leveller when it comes to Aussie beer sizes. Unlike other beer sizes, you can order a jug anywhere in the country safe in the knowledge you’ll be getting 1140ml (or 40 fluid ounces) of golden beer-y goodness. 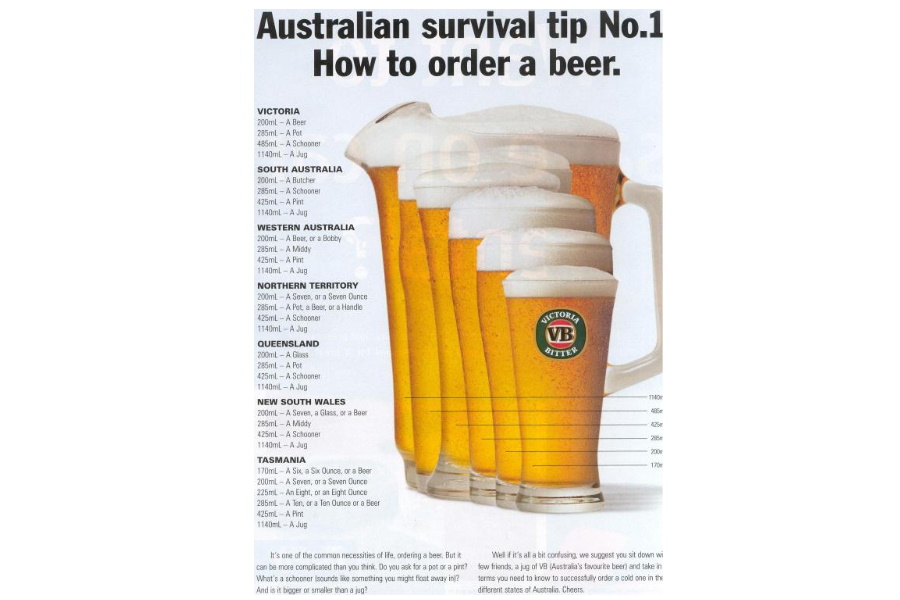 A fitting name for a beer size from the state that has made an absolute dog’s breakfast of following naming protocol, the butcher isn’t big enough to make any kind of impression, but also not small enough that it can be safely ignored. So kind of like South Australia then.

What this beer lacks in volume, it doesn’t make up for in originality of name, but there’s something charmingly prosaic about it.

When it comes to beer sizes, Australia has some funny names. WA has made a name for itself as one of the homes of Australian craft beer, but it’s evidently also the home of some unusual beer sizes as well. Not to be outdone by the Apple Isle, WA also has its own 115ml offering, in the form of the humble Shetland glass size.

Now you need to know which Australian beers are the best. Find out here.

What is a standard beer glass size?

The standard beer glass size varies by state and territory in Australia, but the size of a can of beer is generally between 330ml and 375ml everywhere in the country.

What size is a schooner of beer in Australia?

In Australia, a schooner beer glass is 425ml and is the most common beer size in NSW, but can also be found in Victoria and Western Australia.

What is the biggest selling beer in Australia?

The best-selling beers in Australia are XXXX Gold, VB, Carlton Draught, Tooheys New and Tooheys Extra Dry, according to Nielsen.

How many ml is a pint of beer?

How big is an Australian pint?

How much is a pint of beer?

The price of a pint varies in Australia, but you’ll normally pay around $8-$12 a pint in Sydney and Melbourne, depending on the beer.