Coinciding with Bundy’s birthday, this award-winning distillery is launching a pretty epic bottle of rum. From ‘The Hidden Barrels’ Bundaberg Rum, the limited-edition spirit has been specially created using the liquid from hidden casks, found when searching the Distillery’s extensive barrel reserves. Using American oak barrels, ex-port barrels,  ex-bourbon barrels, and ex-sherry barrels, this is a genuine one-off batch of rum.

Taking a break from collaborations and mixed drinks, the polar bear is turning its attention to what made them famous in the first place – straight-up great tasting rum. Specially created to mark the anniversary of the Distillery’s foundation, the all-new Bundaberg Rum Small Batch Distillery Edition: ‘The Hidden Barrels’ is not only a hell of a long name, its one hell of a drink.

With approximately 9500 bottles released, there’s still a chance for you to give this epic drink a taste. Bundaberg describes it as offering “a full-bodied, complex, bold floral aroma, with rich oak, dried fruit and dark chocolate notes on the palate, surrounded by fragrances of blackstrap molasses, cinnamon and dried tropical fruits, that transcend into a long and incredibly smooth finish, accentuated with hints of burnt orange zest and ripe raisins.”

Whether in a Rum-Old Fashioned, neat or on the rocks, you’ll be hard-pressed to find a better drop of rum. Exclusively available via Bundaberg Rum and online.

What is small batch rum?

Bundaberg's Small Batch Rum is a special edition rum made from a blend of barrel reserves including American oak barrels, ex-port barrels, and ex-sherry barrels and ex-bourbon barrels.

Which is the best Bundaberg rum? 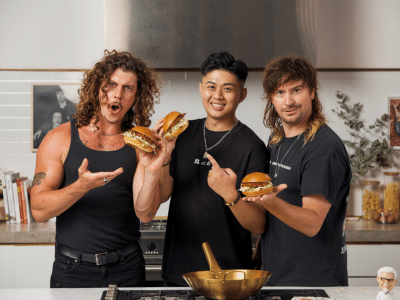 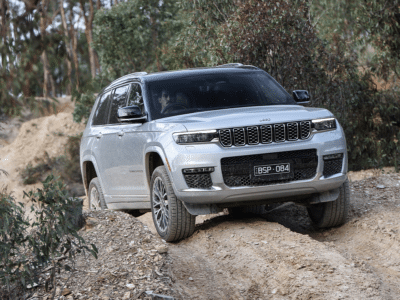 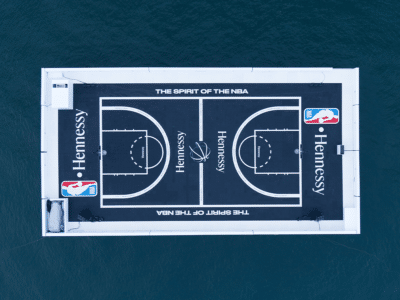 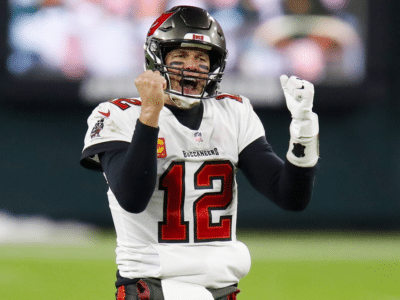 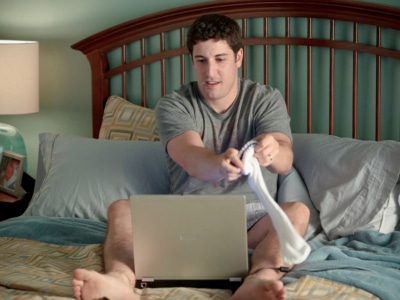 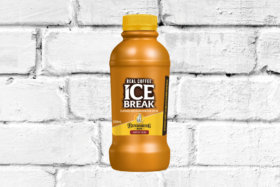 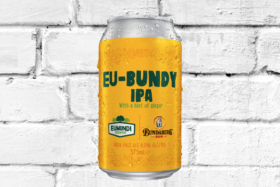 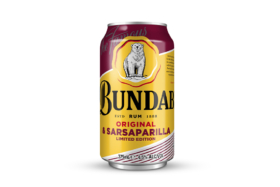