Listen up big kids – you can now finally sleep easy at night. Thanks to the ghostbusters and whisky toasters down at Tasmania’s frighteningly good – Lark Distillery – you now have no need to be afraid of the dark. For there’s a new pour in town and it’s that choice even the most terrifying of Tasmanian devils are lining up to get their paws on a bottle. Okay, perhaps we’ve been watching a little too much of Stranger Things of late but you get the drift.

You’ll also like:
Lark Toasts to 30 Years with Rare Cask Glenfarclas Release
The Best Whisky in Australia for 2021 Has Been Named
Lark Distilling Co Announces its Oldest (and Most Expensive) Single Malt Whisky Ever 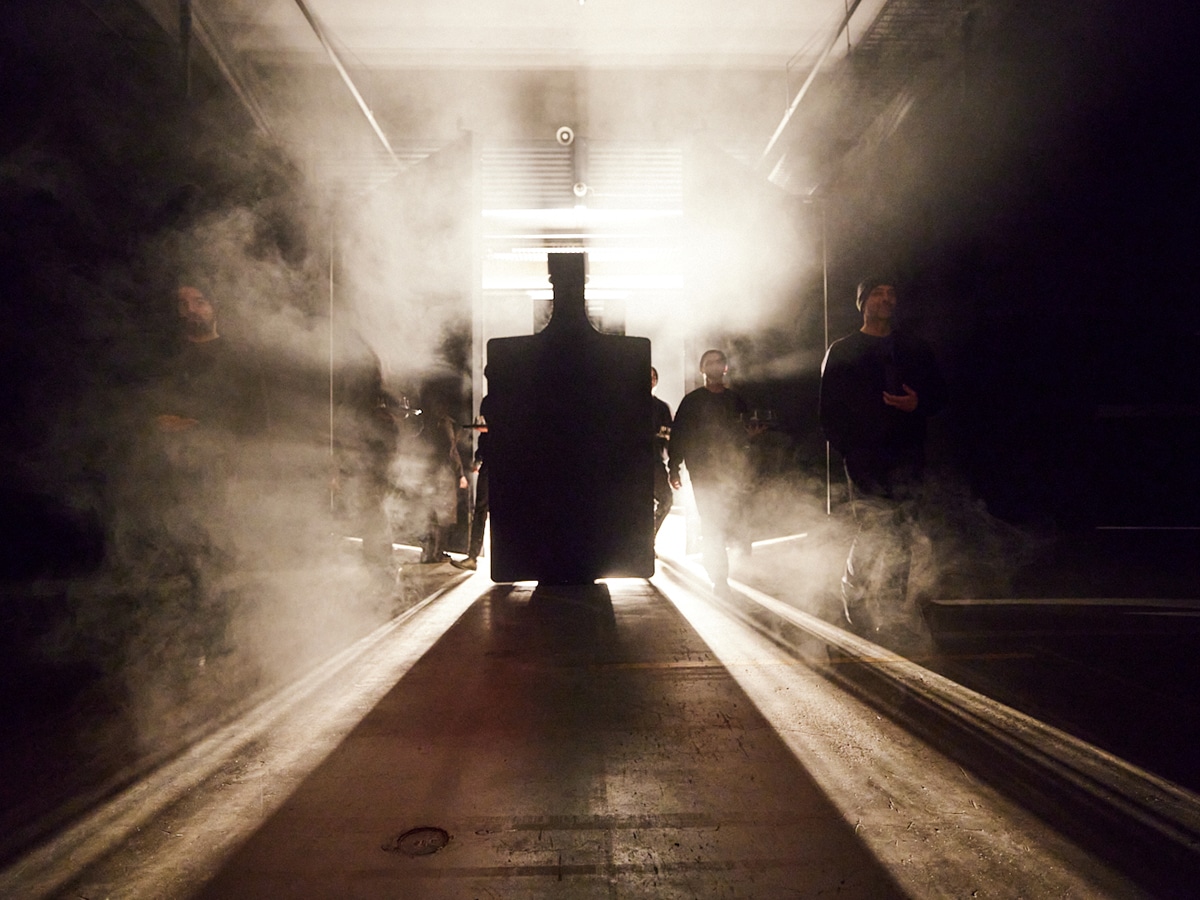 Old mate Bill Lark and his crew of whisky freaks and geeks have literally gone to the dark side on us and they’ve taken the full force with them. Yep – “black” is the new black fanboys and the full proof is in the pudding or should we say liquor. Night owls, Dark Lark, is guaranteed to awaken the nocturnal animal is all of us, so be prepared for a long day’s journey into night with this new freaky good new friend. Okay – enough with the creepy puns – it’s time to go deep into the darkness that is Dark Lark.

The first winter release from the house of Lark, the first rule you need to know about indulging in Dark Lark is that there are no rules. The sumptuous single malt blend was designed to be a crowd-pleaser and, by all accounts, it’s quickly winning, and warming, the hearts of whisky lovers both on and off the mainland. We’ve got goosebumps just thinking about it. Blending luxuriant fruits with dark cocoa, Dark Lark is a devilish delight as it delves the guilty pleasures of spun toffee, and toasted tobacco. Yep – it smells just as good as it tastes. To help launch Dark Lark, the Lark lads put on a Sydney shindig like only they can this week and it even left the organisers of VIVID a little livid with everyone’s favourite party band Client Liaison helping turn the lights out on Sydney’s winter showpiece.

Showcasing the finest in Tassie talent, tourism and taste, esteemed Hobart-based chef Jamie Yates curated the menu complimenting Dark Lark’s fresh and distinctive native palate with classic Tasmanian winter cuisine. With killer events such as these becoming something of a norm, there’s no wonder LARK took out Whisky and Distillery of the Year in 2022. What’s more, with the release of Dark Lark, the indie label doesn’t look to be taking its foot off the pedal anytime soon, either. We just can’t wait for an invite to the next bash. You can discover Dark Lark for yourself now, available through Lark’s official online store. 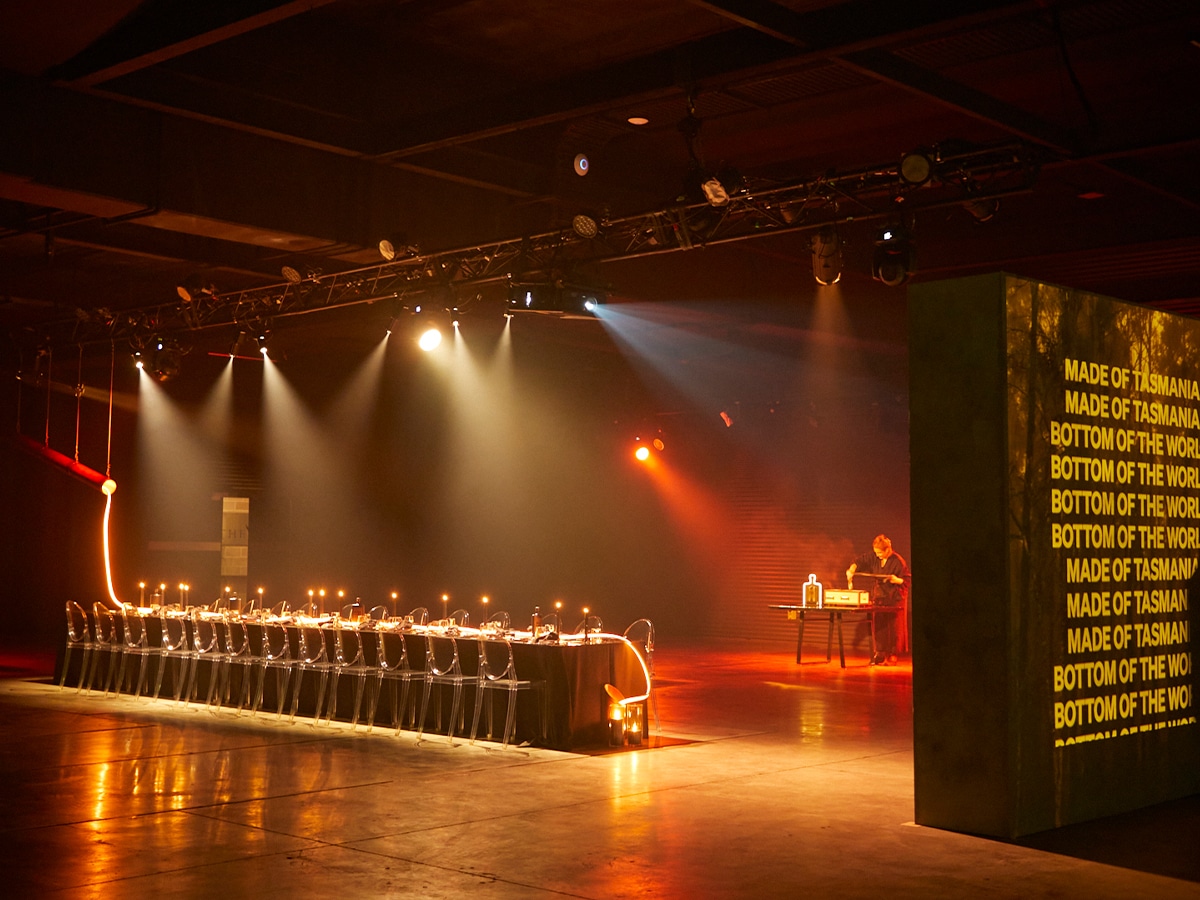 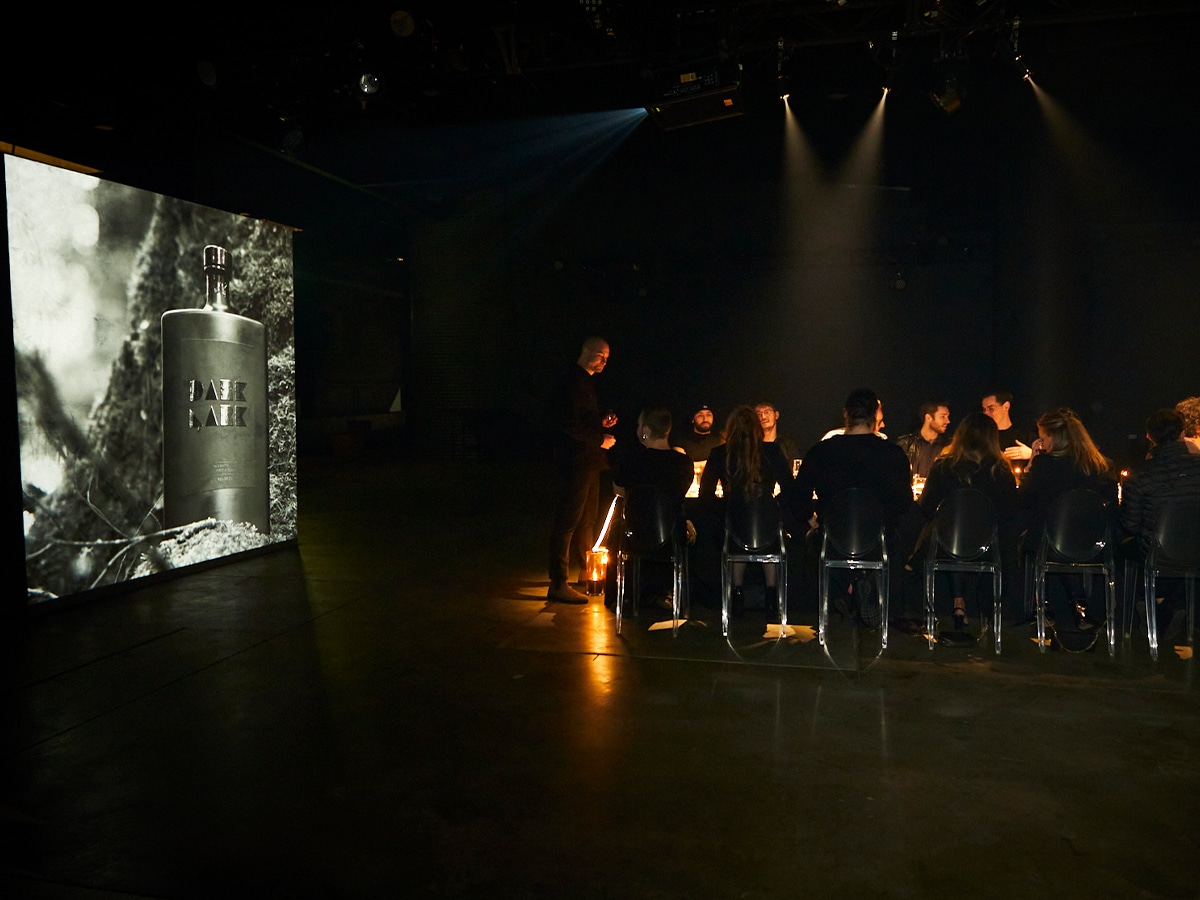 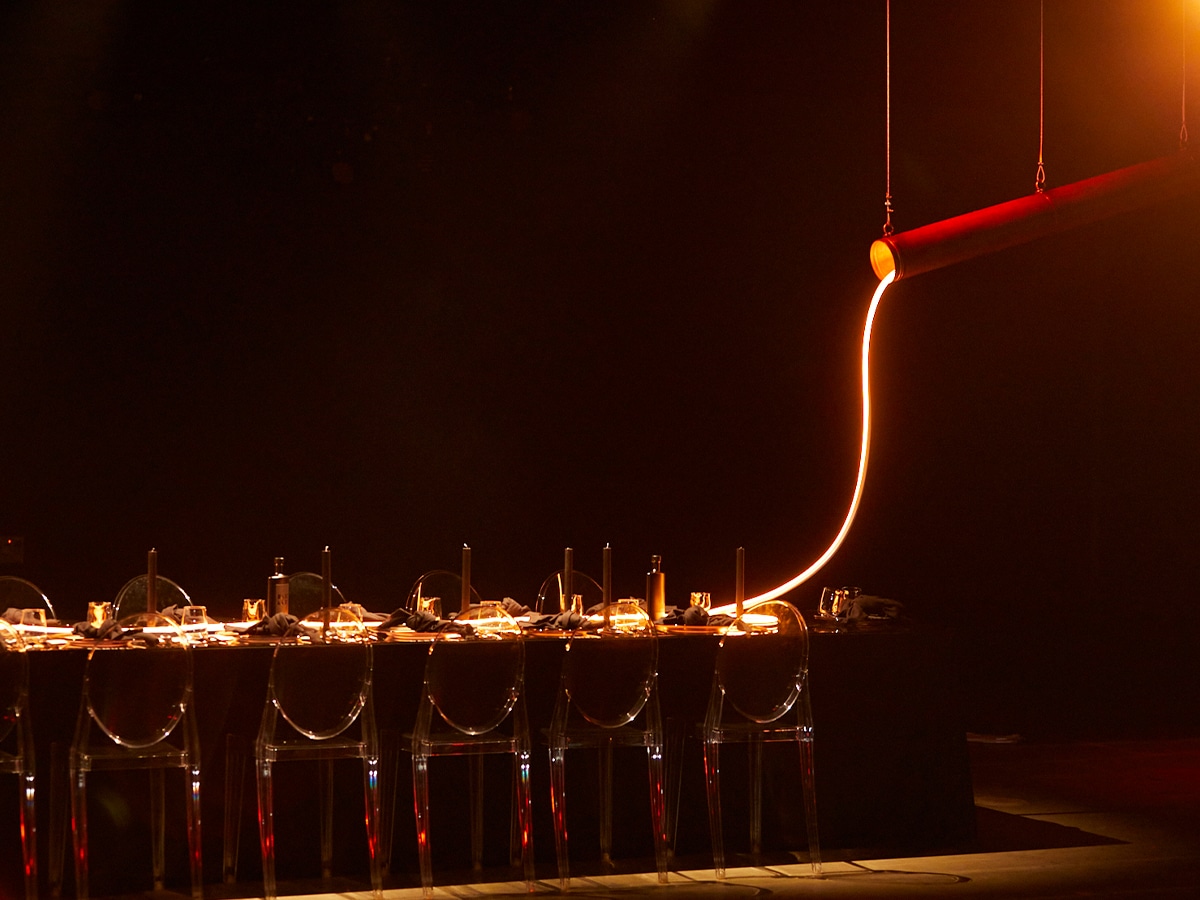