Bob Hawke famously once said, “Any boss who sacks anyone for not turning up today is a bum.” Now, we all know the late former PM was celebrating the victory of Australia II in 1983’s America’s Cup, but this now iconic bit of Australian larrikinism could just as easily have referred to the opening of the Hawke Brewing Co.‘s Bob Hawke Beer & Leisure Centre. 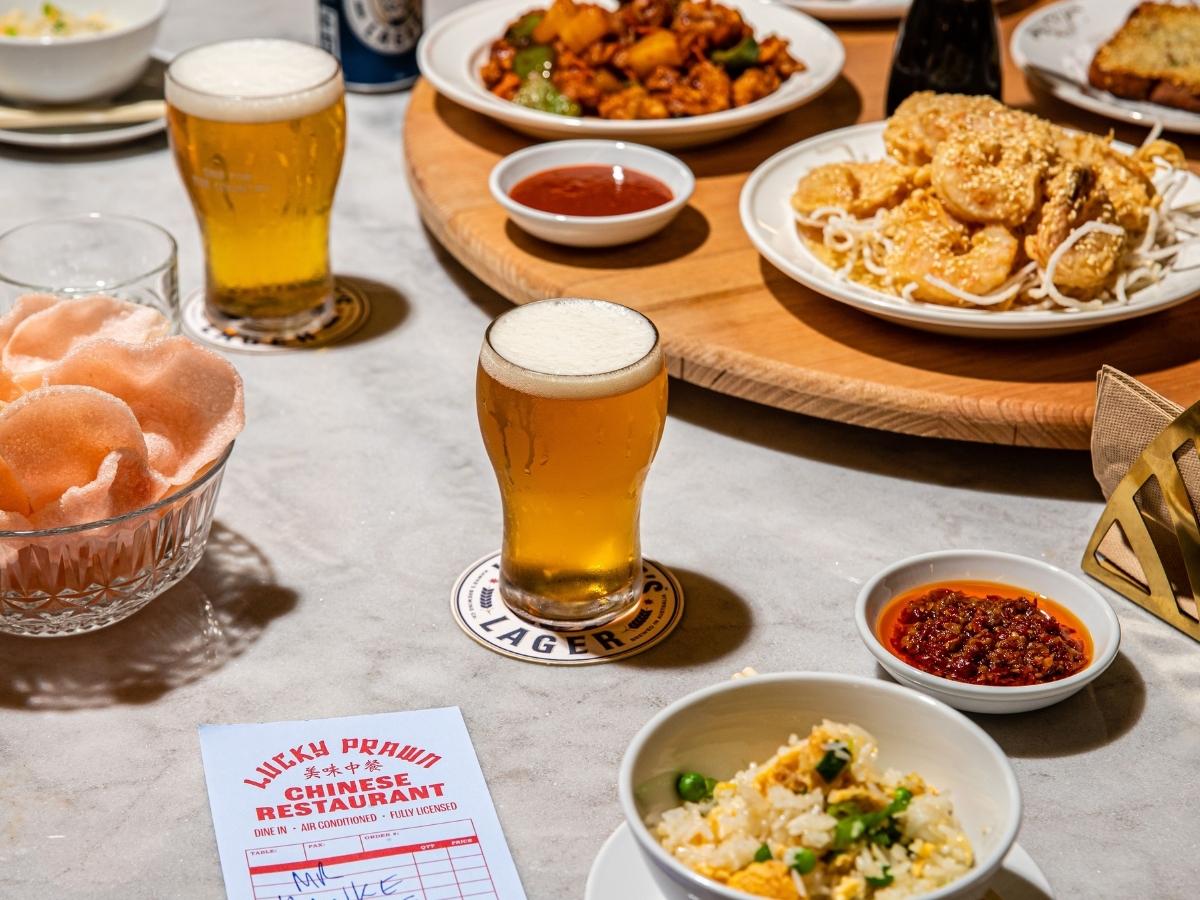 Located in Sydney’s Marrickville, the new venue boasts a full service bar, Chinese-Australian bistro, and a separate pool area modelled on Bob’s very own pool room, all of which is designed to create an affectionate callback to the pubs and community clubs of Bob’s ’80s heyday. To this end, the venue is wrapped in Old Parliament House-inspired wood panelling, and as no one could down a schooner quite like old Bob, it’s fittingly fronted by 10 taps pouring his signature brand’s core range of beers.

While the venue aims to be a celebration of an Australian era long past, Hawke’s Brewing Co.’s co-founders David Gibson and Nathan Lennon say they’re careful not to drown their venue in a slavish devotion to the Aussie icon, who agreed to partner with them on the sole condition that 100 per cent of his royalties be donated to Landcare Australia, an environmental charity he established in 1989. 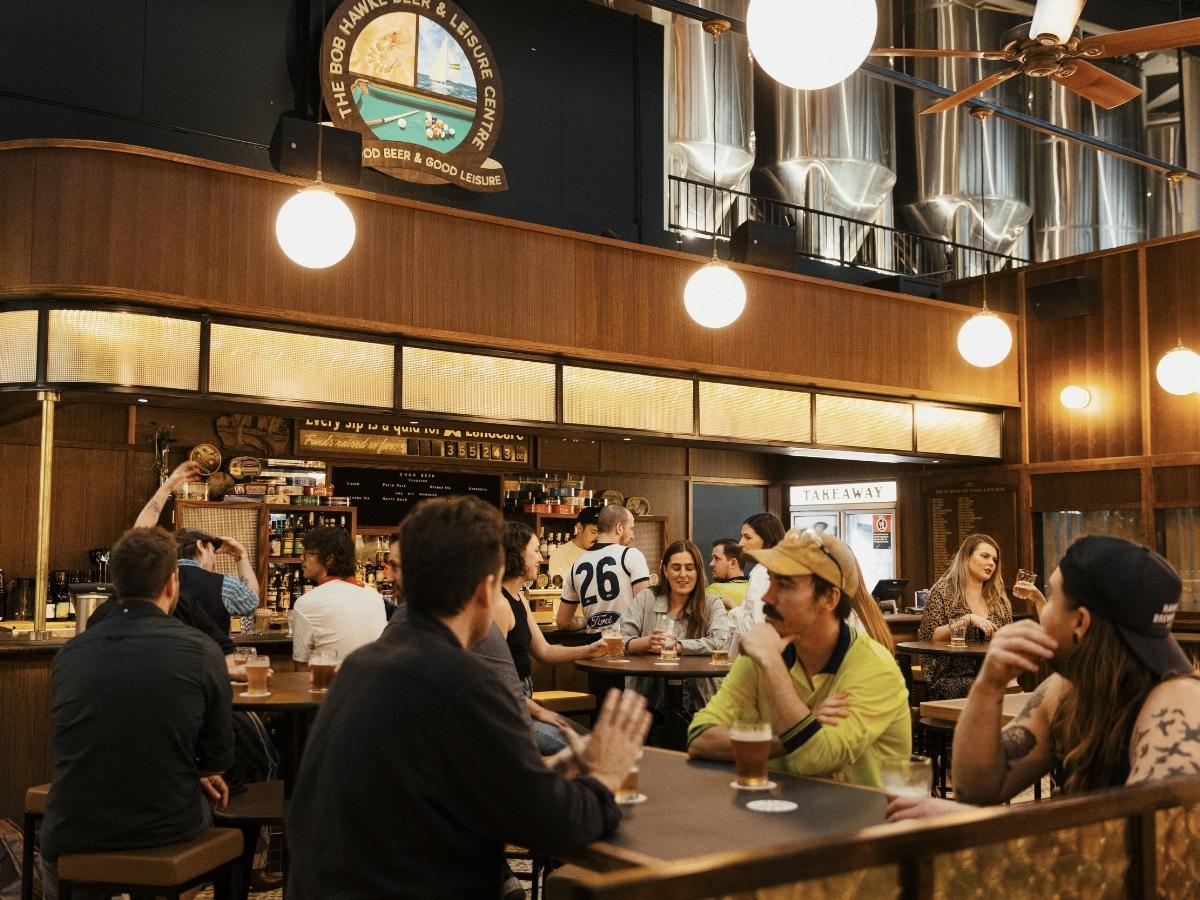 As Lennon explains, “While we named the venue in his honour, we were mindful of being sycophantic and simply plastering imagery of Hawkie all over the place. I think we’ve achieved a balance that pays tribute to Bob in the Pool Room, while delivering an authentic Australian experience throughout the rest of the space.”

The venue has opened on the cusp of the five-year anniversary of the Hawke’s Brewing Co.’s founding and is located at 8-12 Sydney St, Marrickville. Doors are open from 12pm–11pm Wednesday, 12pm–Midnight Thursday, Friday & Saturday, and 12pm-10pm Sunday. Time will tell if it makes it onto our list of 31 Best Bars in Sydney for a Fun Themed Night Out. 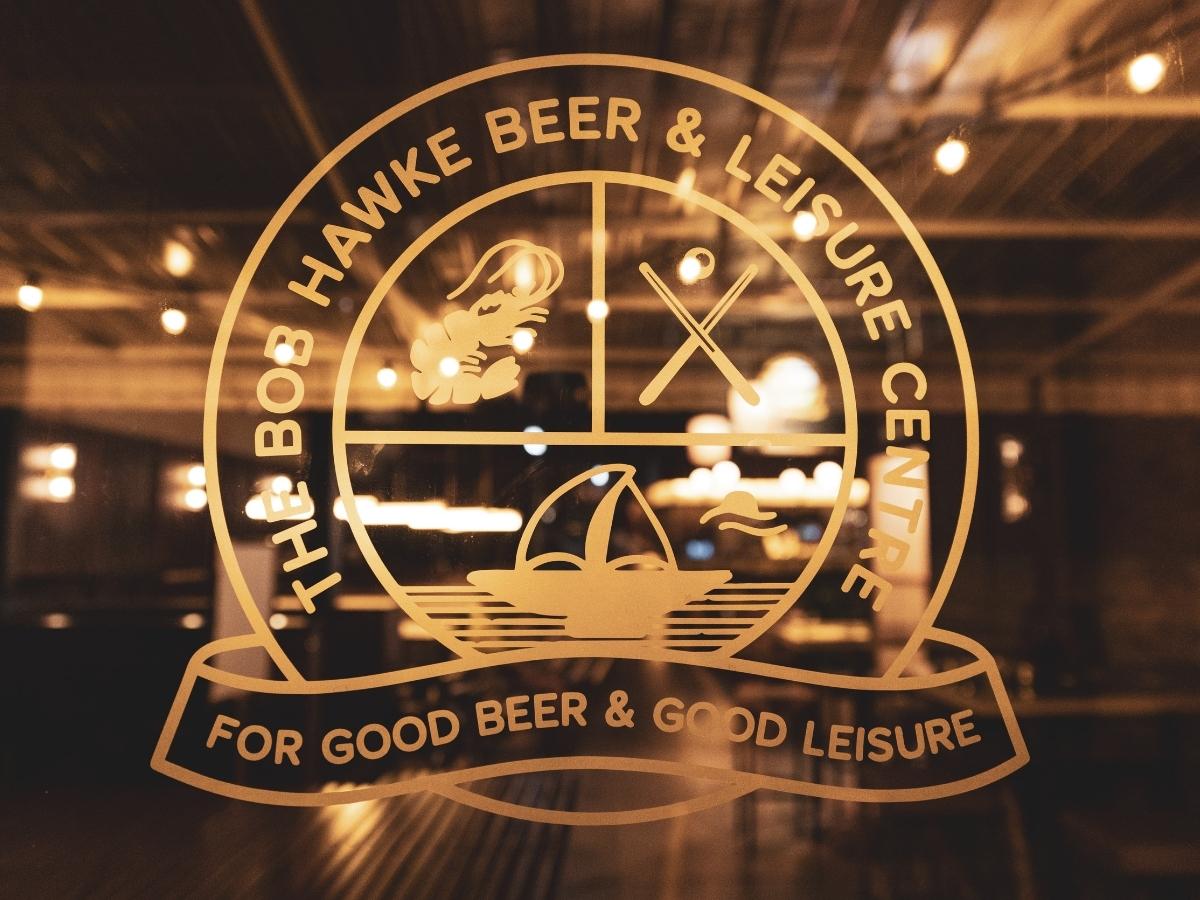 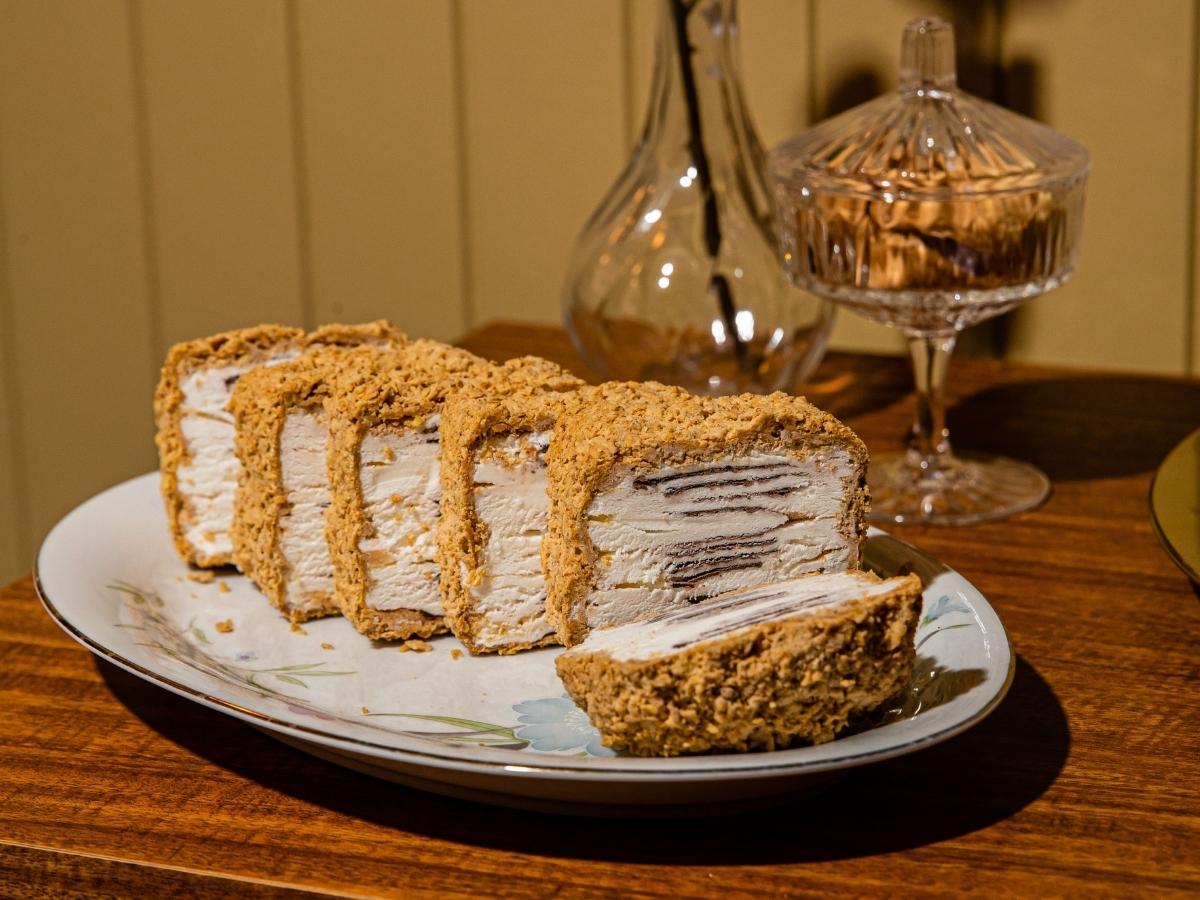 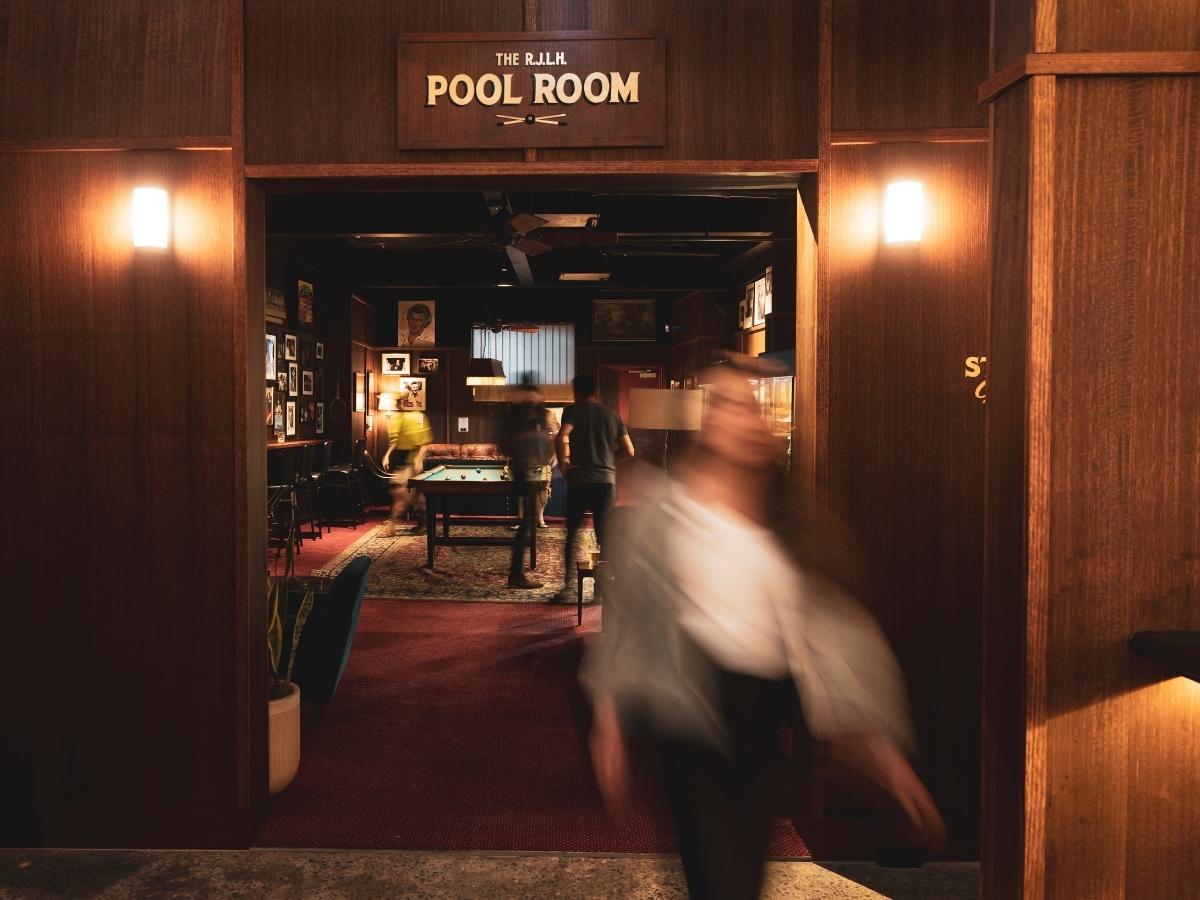