Putter butter whiskey first came to attention last year with the launch of the highly acclaimed Australia’s First Hard Seltzer Pop-Up Bar is Opening in Sydney This Friday. Well, there’s a new player in town, and it just arrived at our sunny shores. After doing the rounds in the US, Sheep Dog Peanut Butter Whiskey is bringing its flavoured firewater down under to satisfy peanut butter lovers and whiskey fans alike. 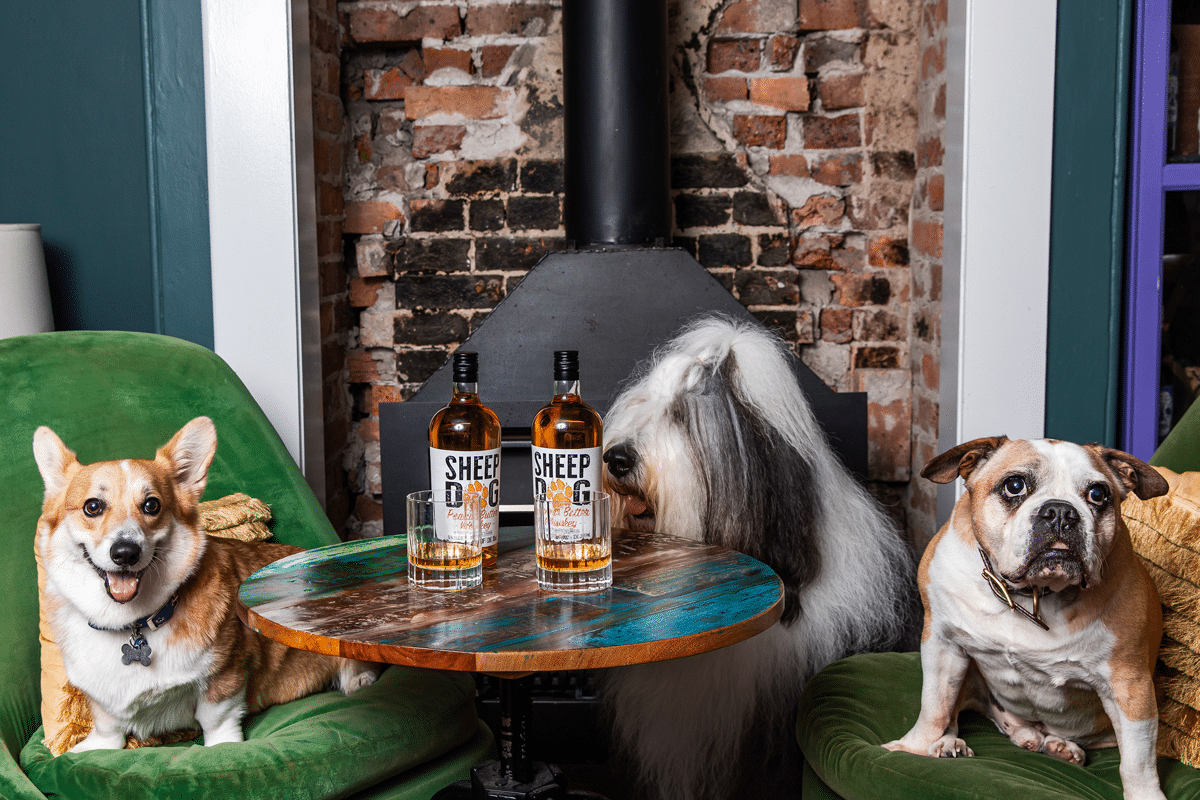 While the idea of combining these two classic flavours is enough to make some gag, let the rest of us indulge for a moment. Produced in the USA, it’s described as bursting with natural peanut butter flavours, notes of vanilla and caramel popcorn, and warm whiskey undertones. If you’re a fan of the sweet and salty, this could be your ticket to liquor heaven. However, there are a few reviews circulating online, some not so favourable, and others who enjoy the novelty of the creation.

One review from Drinkhacker, details the aroma as more “butterfinger candy than peanut butter, the nose exudes a funky mix of maple syrup, cake frosting, and buttered popcorn”, and on the palate an “incredibly, overbearingly sweet” taste.

Whilst that isn’t particularly positive news for the distillery, we can assume this whiskey wasn’t intended for the pundits and connoisseurs. You only have to look at the bottles playful packaging to realise its tongue-in-cheek nature. We imagine Sheep Dog Whiskey could be used as a fascinating addition to cocktails, adding some buttery sweetness to classics, like an Old Fashioned or Expresso Martini. You can get your paws on a bottle of Sheep Dog Peanut Butter Whiskey at selected bottle stores for roughly $55 per 700ml bottle.