Australia is once again on top of the world, with two Aussie distilleries claiming top honours at Whisky Magazine’s World Whiskies Awards 2020. At a virtual ceremony last night, in lieu of the proposed London event, the globe’s finest drams were on display. A wealth of awards were handed out across the 16 categories, which included; 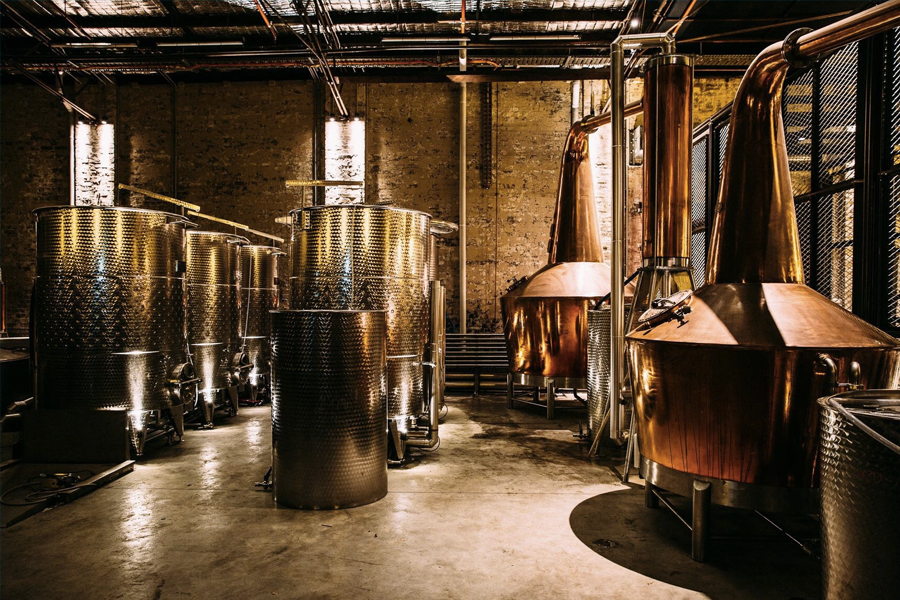 Among the winners were two of Australia’s finest. Sydney-based distillery Archie Rose, most famous for its gin, took out a surprising victory in the World’s Best Rye category, topping fan favourites like Canada’s Lot No. 40 Cask Strength, and Stork Club’s Full Proof Rye from Germany.

According to the World Whiskies Awards’ judges, Archie Rose’s Rye Malt Whisky was a standout, thanks to its fierce aromatic notes. “An apple-led nose with dried apples and dry cider, some anise, caraway and toasted bread crust. Palate has a thick, almost creamy texture. Spiced sponge, light ginger and star anise. Initial sweetness dries out with a medium, nutty, dry fruit finish.” 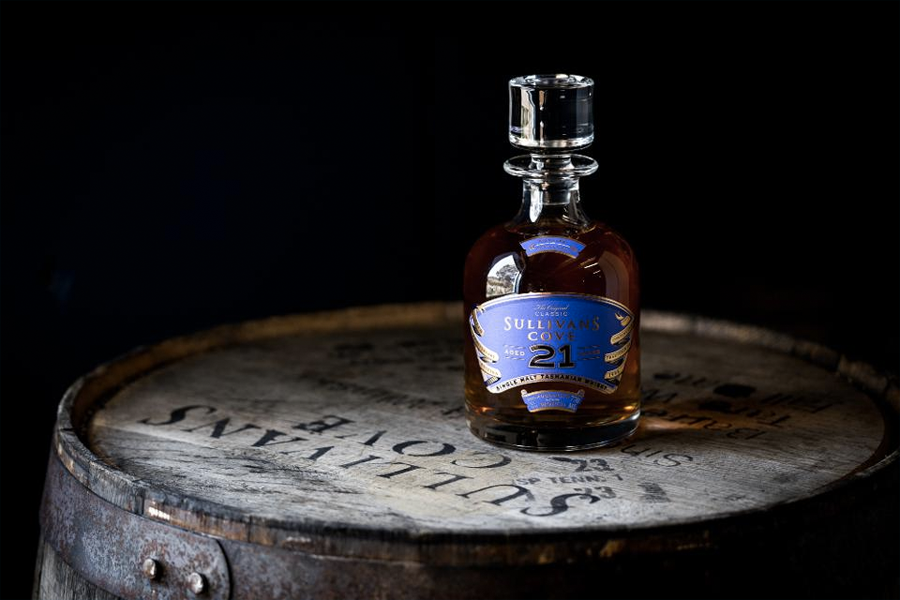 Archie Rose wasn’t the only Aussie distiller to get a mention. Tasmanian icon Sullivans Cove was named the Best Australian Single Malt. Featuring hints of orange and lemon zest throughout, the persistent fruit and spice notes were a hit with judges, but sadly it wasn’t enough to topple Japan’s The Hakushu Single Malt 25 Years for World’s Best.

It seems the whisky world is slowly starting to pay attention to the work we’ve been doing down under. It might not be long until we see a few more trophies in the Aussie cabinet.

Here’s a full list of all the winners for the 2020 World Whiskies Awards.

What is the number 1 whiskey in the world?

The Macallan Sherry Oak 18 Years Old is considered the best whiskey in the world.

What is the world's most expensive whiskey?

Macallan is the worlds most expensive whisky. THe Macallan Fine and Rare 60 Year Old is the most expensive bottle ever sold, selling at auction for $1.9 million.