After a nightmarish few years for the music industry that has seen a series of cancellations and postponements, Splendour in the Grass is finally coming back. On Wednesday, the event organisers unveiled the full 2022 lineup, confirming that previously-announced headliners Tyler, The Creator, Gorillaz and The Strokes would all be returning, with an all-star cast of international and local acts in tow. 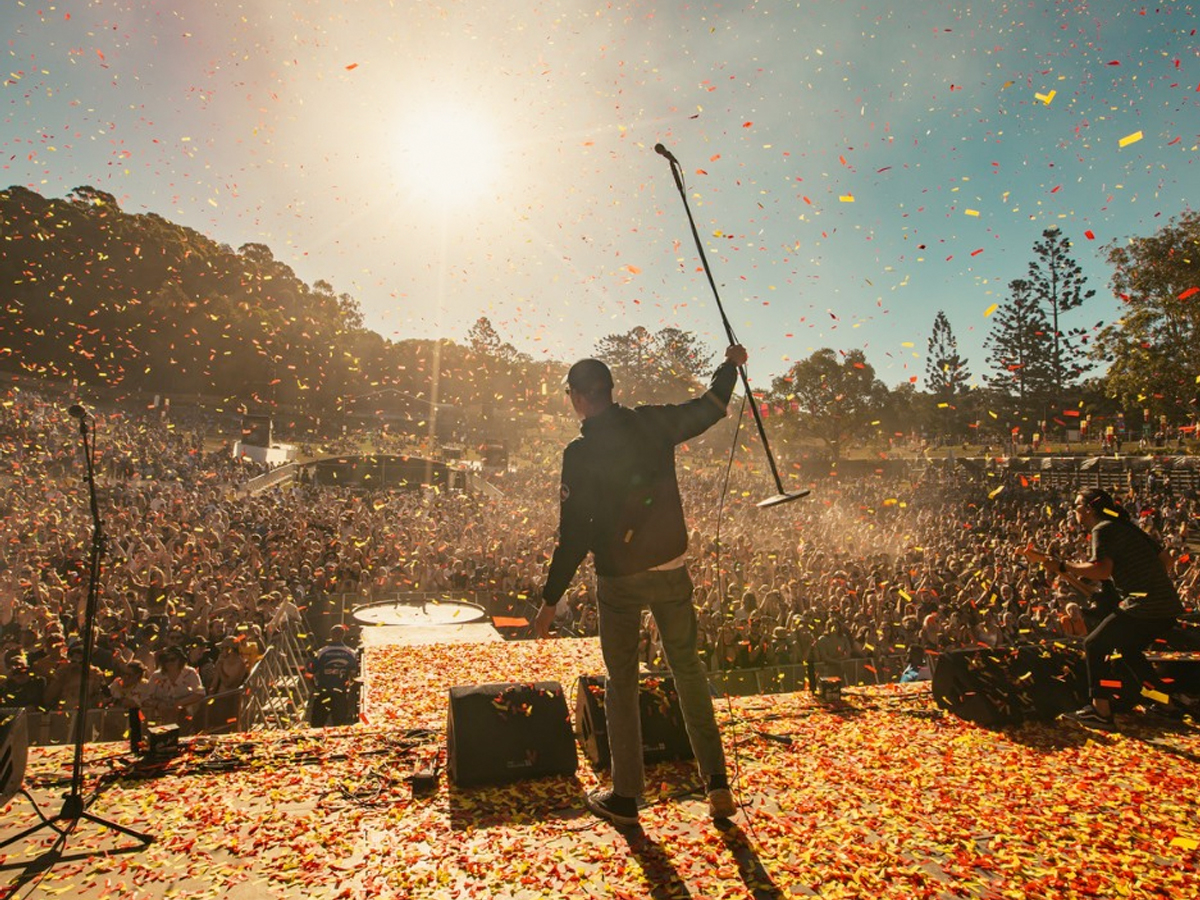 Kicking off on 22 July 2022 at the North Byron Parklands: Bundjalung Nation, Tweed Valley Way, Wooyung, the long-awaited Australian festival marks the return of mass musical gatherings. Held over three days, Splendour in the Grass 2022 is the 20th anniversary of the event, which has grown significantly over the past decade, buoyed by a burgeoning Triple J-heavy audience. Despie setbacks and rescheduling, the future looks strong for Splendour. 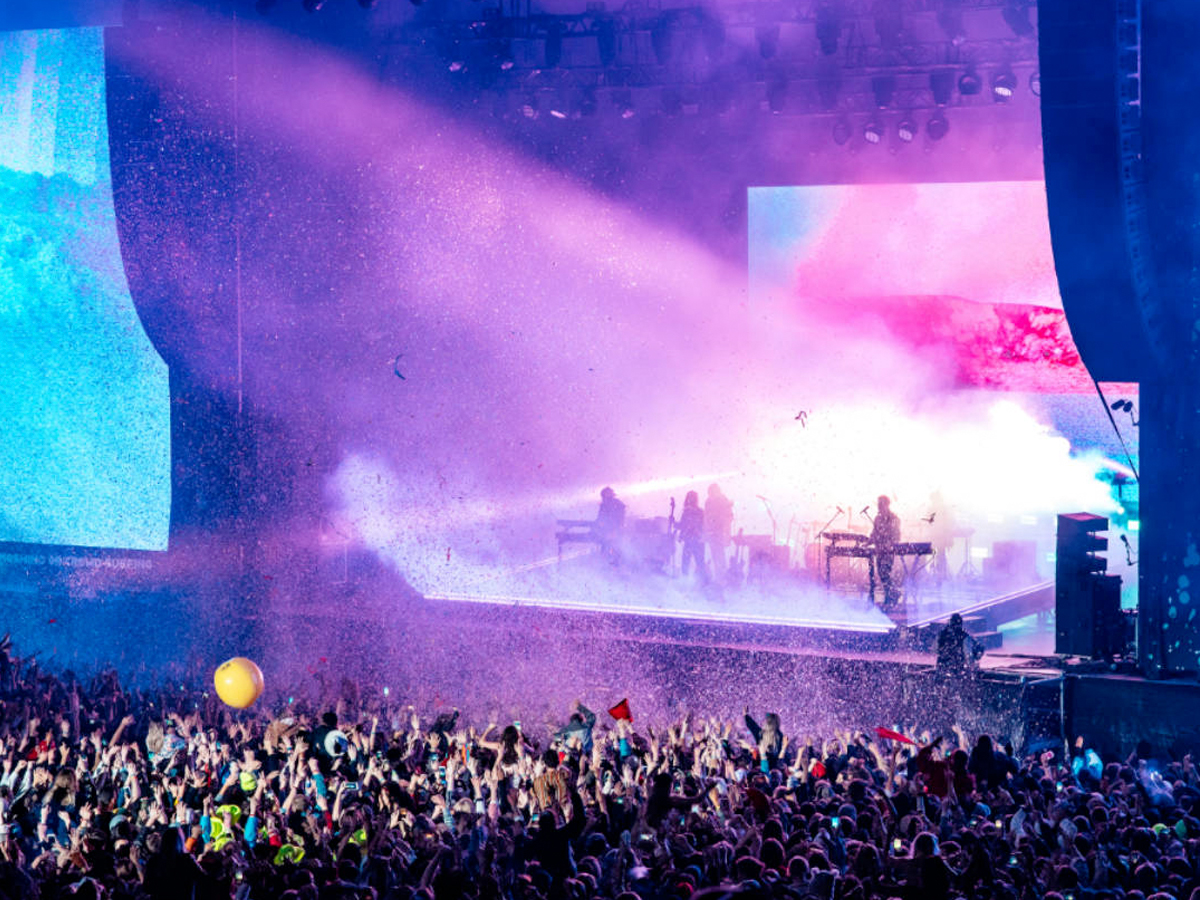 “We want to express how deeply grateful we are to our Splendour community for sticking with us during what has been an intensely challenging time for our team and for the whole of the live music industry,” Splendour in the Grass co-founders Jessica Ducrou and Paul Piticco said, via Scenestr.”Your support means the world and we’re so excited to be heading back to Parklands with you all for one next level reunion!”

If you missed out on tickets the first time around, ther’e good news. There’ll be a limited allocation of pre-loved tickets on sale from 9am EDT on 6 December. Check out the link below for more information or keep scrolling to see the full lineup. 2022 Splendour in the Grass Full Lineup

Will Splendour 2021 be cancelled?

Despite several setbacks and postponemenets, event organisers have confirmed that Splendour in the Grass 2022 will take place from July 22-24 2021.

Where is Splendour in the Grass 2022?

Who is headlining Splendour in the Grass for 2022?

As previously announced, The Strokes, Tyler, The Creator and Gorillaz will be headlining Splendour in the Grass for 2022. 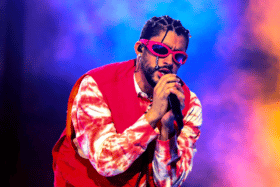 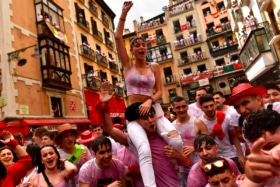 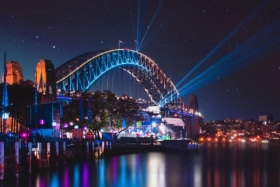