The Yum Cha experience is as varied as the contents of those trolley-borne bamboo baskets and conforms to whichever scenario the diner deems most appropriate. When it comes to Yum Cha, Melbourne has got you covered. A midweek in and out, point-and-grab lunchtime feast? A subdued, refined affair with seamless service and premier ingredients? A Sunday shuffle with a killer hangover begging to be drowned in tea and Dim Sum? There’s enough variety to keep everyone satisfied when the trollies roll, so no matter what your agenda, this list of the 16 best Yum Cha restuarants in Melbourne (in no particular order) will set you straight. Just remember, Yum Cha isn’t Yumcha! Every weekend some of the best Yum Cha in Melbourne flows under the paper lamps and whitewashed walls of David’s. You can forget the anxious wait for the starters to arrive – the baskets flow fresh from the kitchen to table as soon as your butt hits the stool. One of the rare all you can eat affairs, each dish is a tribute to generations of fresh, simple cuisine dreamt up in the riverside homes of rural Shanghai and presented to you, basket by steaming basket, until all you can muster is a smile and a feeble ‘please, no more’. 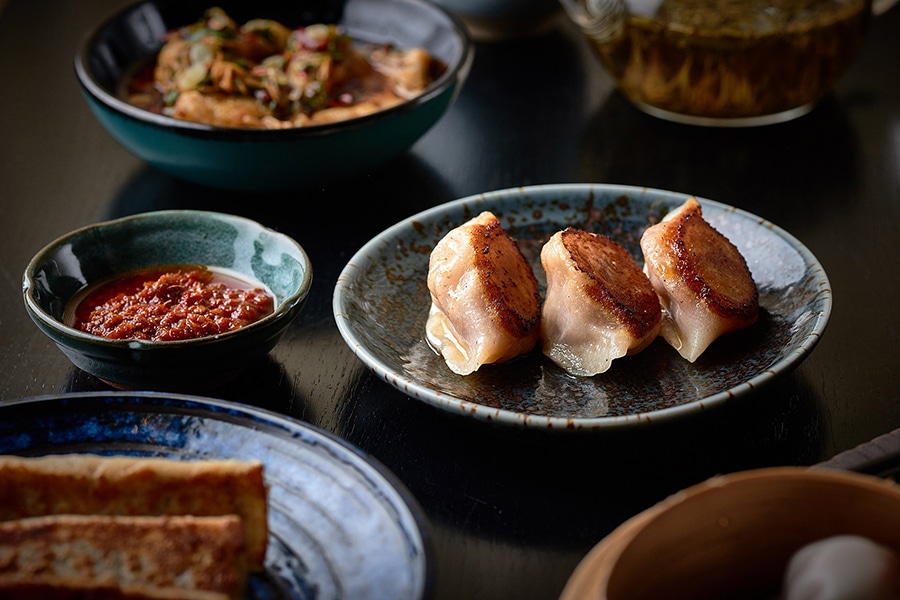 The faithful travel from the edges of the empire to gather under this ambient sanctuary dedicated to the worship of flavour. From the mind of iconic restauranteur Neil Perry, Spice Temple draws culinary inspiration from the lesser known regional provinces of China and serves them to you one delicate morsel at a time. Proposing more distinguished take on the Yum Cha experience, you’ll find no trolleys here – dishes are ordered a la carte and service is world-class. 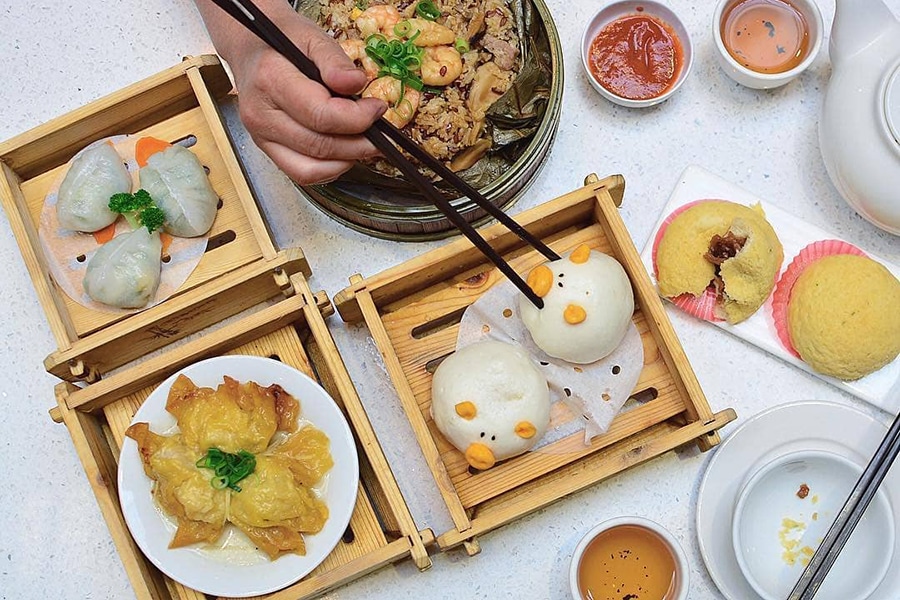 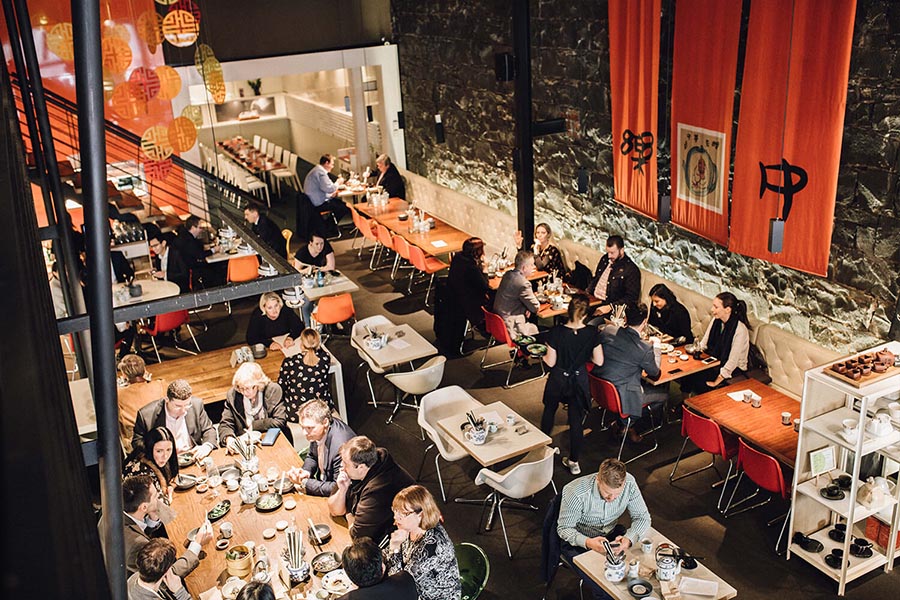 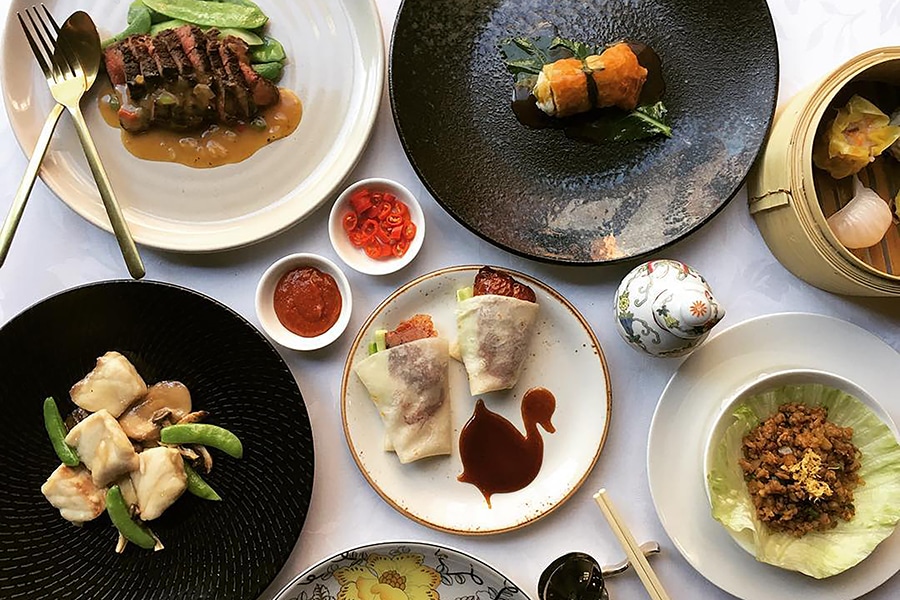 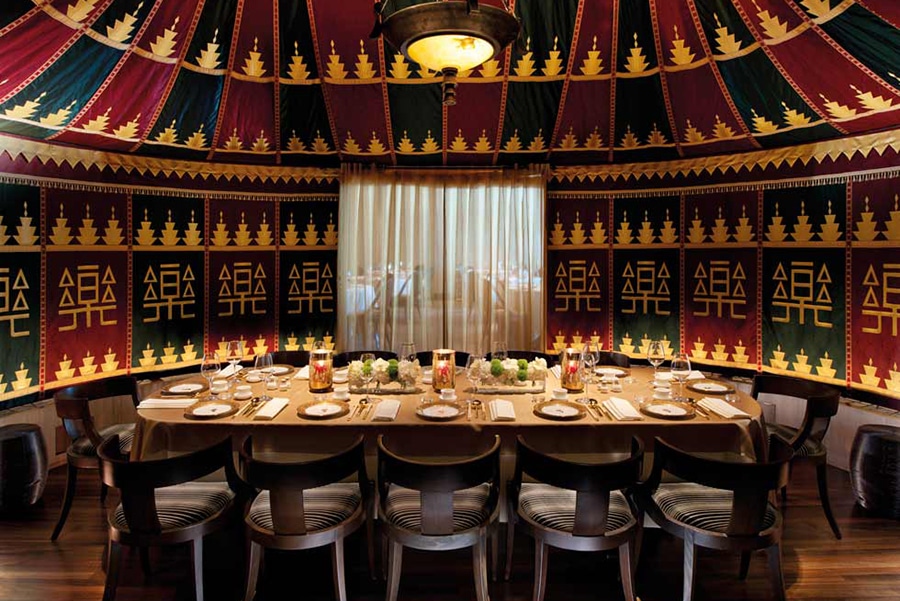 The Crown’s resident luxe Chinese restaurant Silks offers some of the best Yum Cha in Melbourne every lunchtime on weekdays. This isn’t your standard eat as much as you can handle feeding frenzy type affair, Silks offers a dignified take on the Yum Cha experience. $50 will get you a choice of three premium dishes – the delicate lobster, ginger & green onion dumpling is a crowd pleaser – plus noodles or congee and a drink. Not the cheapest offering in town, but you’ll certainly head back to work satiated. Silks might be the best yum cha Melbourne has to offer. 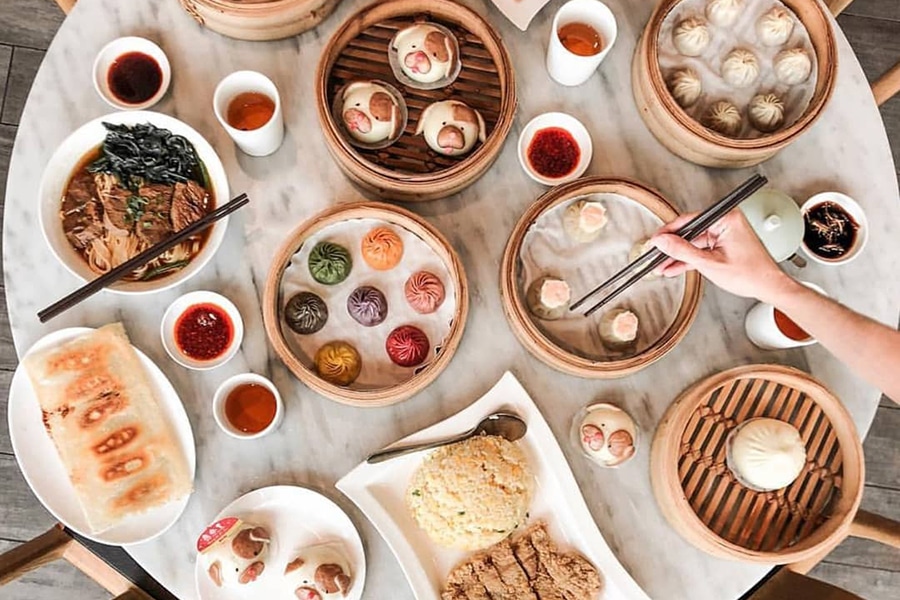 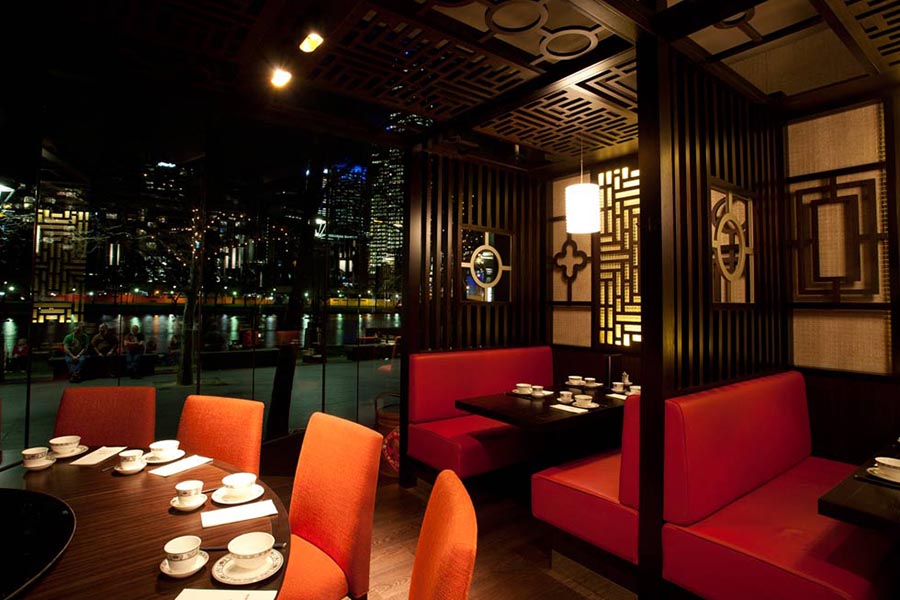 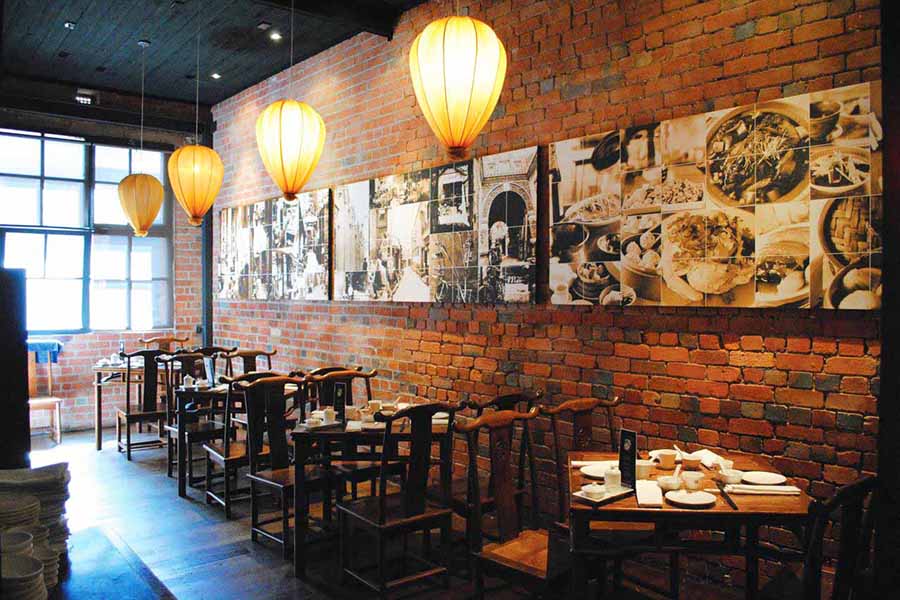 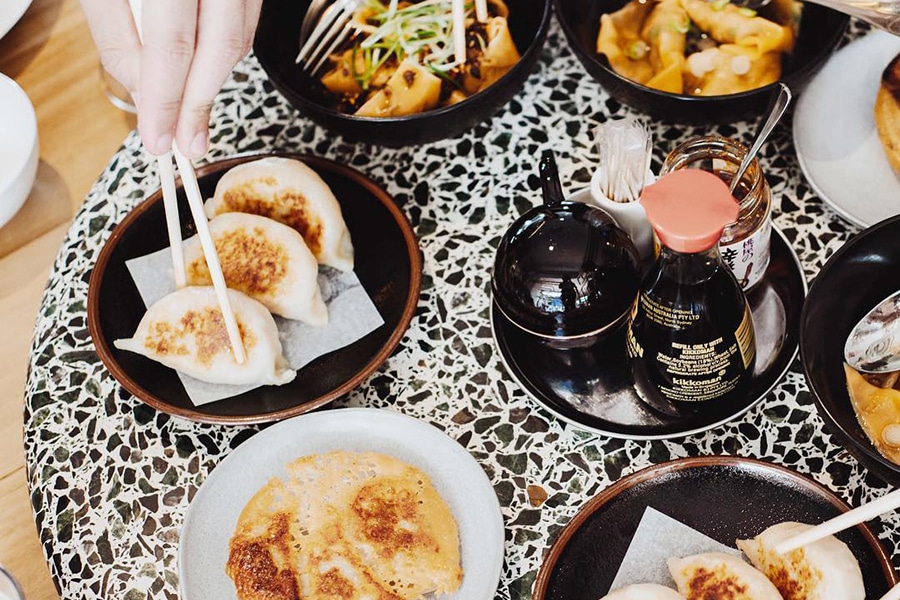 Located in the Builders Arms Hotel, the folks at Ricky & Pinky offer lunchtime Yum Cha every Friday, Saturday and Sunday. Head chef Archan Chan puts a contemporary spin on some old favourites, Peking duck spring rolls, for instance, a welcome deviation from classic Dim Sum offerings that sets this Melbourne Yum Cha joint apart from standard point-and-grab affairs. Abandoning the trollies, staff carry dishes around the restaurant by hand and are happy to provide assistance and encouragement to those looking to tackle some of the more adventurous creations. 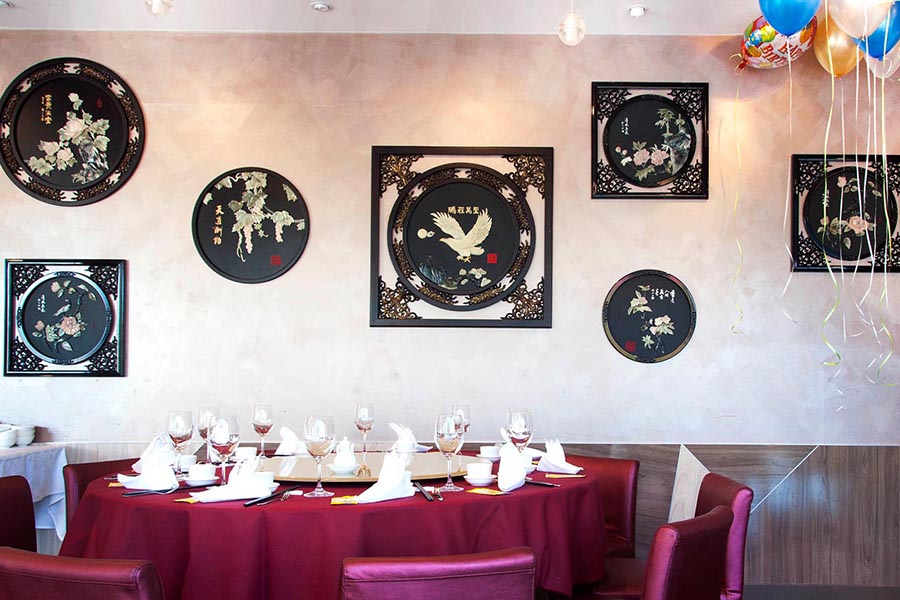 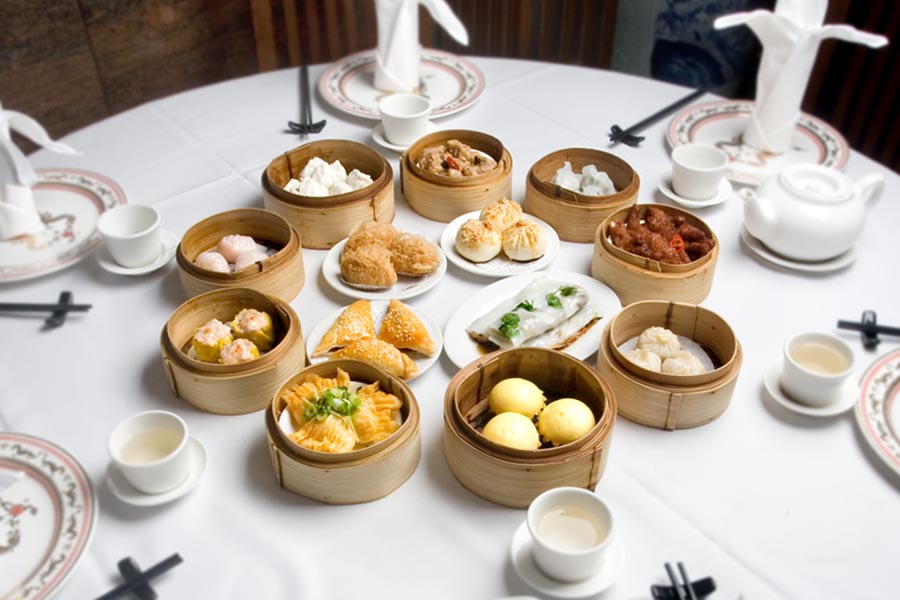 Consistently on the radar as some of the best Yum Cha in Melbourne, Golden Dragon Palace’s food is top notch. Well-presented and efficient staff steer trolleys loaded with bamboo baskets beneath the chandeliers and ornate wooden dragon carvings that dominate the opulently decorated restaurant. It’s a good idea to book ahead for the daily lunchtime Yum Cha, despite its impressive size this place can fill up fast. Keep an eye out for the scallop dumplings and be sure to save room for the mango pancakes. 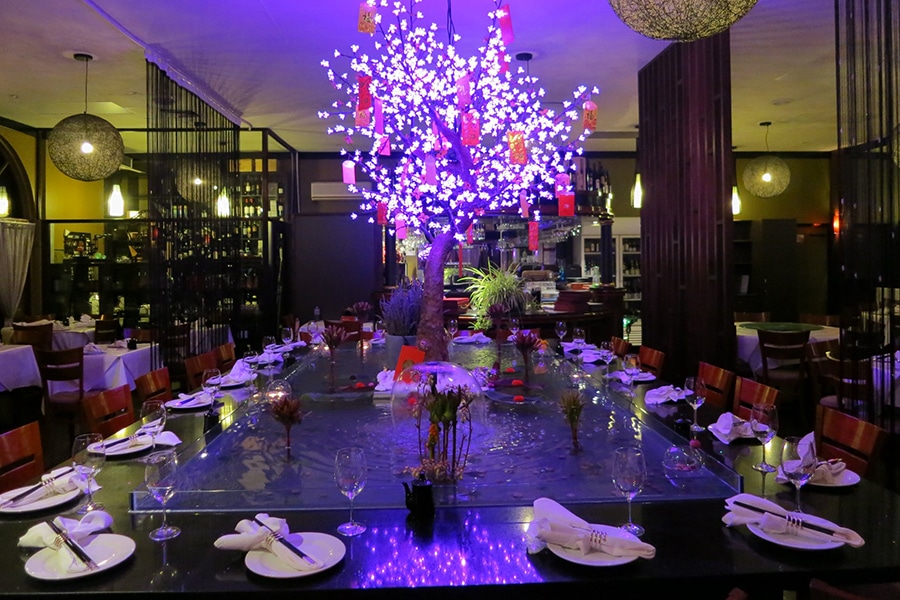 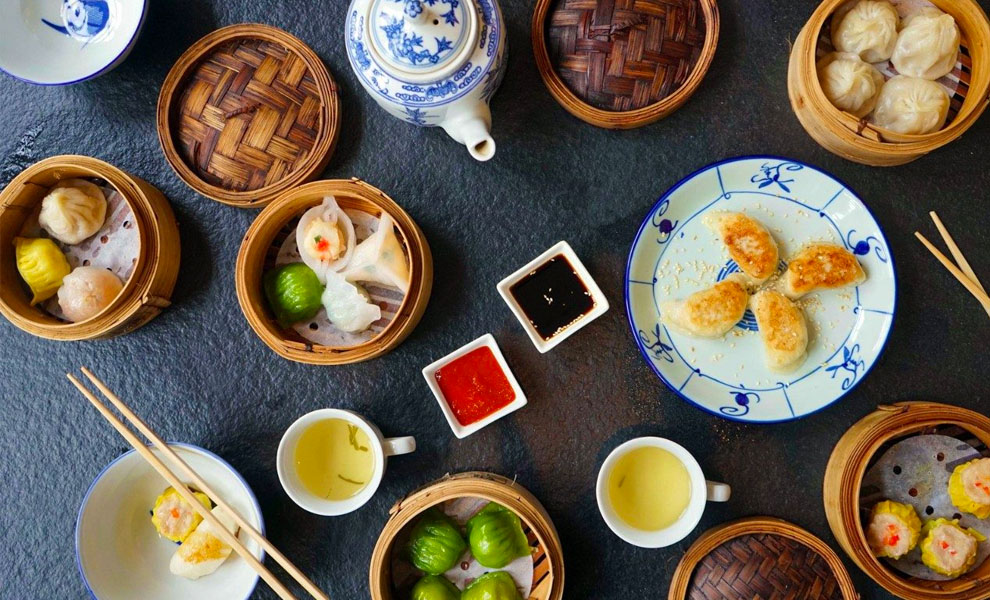 A staple among restaurants dishing out the best Yum Cha in Melbourne, the Shark Fin Inn near the Parliament House has been serving Cantonese fare of the highest calibre since the 80’s. Its long-running position as neighbourhood favourite has held up against stiff competition over the years for a good reason; their tucker is top-notch. Hell, the deep red façade, octagonal windows and enthralling fluorescent sign over the front door should be indication enough that you’re in for the real deal. Sometimes it’s the subtle details that take an otherwise standard dining experience and transcends it to the exceptional. At Tao Tao House, if the plush purple chairs, polite and attentive staff and lavish Chinese décor don’t do it for you, the delights hiding under the bamboo lids will. Compared to other joints wielding the best Yum Cha in Melbourne the selection is not the most extensive, but you can be sure what does come out of seasoned chef and owner Jason Au’s kitchen is in a class of its own.

Not in Melbourne? Feel free to check out our list of the best Yum Cha in Sydney. 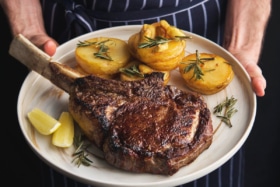 Food
16 Best Steakhouses in Brisbane For Your Grill Fix 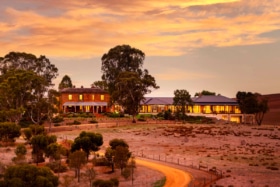