The full 2023 public holiday schedule for Australia has officially been confirmed, with all states and territories to receive a series of days off. While it may seem a little premature to start planning time off, some crafty workers are already thinking out how to maximise their annual leave. We all know how good taking annual leave feels- you’re basically getting paid to relax, go on holiday, sleep, or whatever it is you like to do with your time off. Given that this dreamy reality is probably the most-welcomed part of full-time working life, working out how to make your public holidays longer is the next step in nailing adulting. But some people are definitely better at it than others. How to Maximise Annual Leave in 2023

Heading into 2023, we all want to make it a step up from the year just passed, and one way to do this is by maximising annual leave to get the most out of the year. The way to do this is by using annual leave combined with public holidays to get longer breaks, which means more time to completely zone out or finally go on that holiday. The good news is making the most of your holiday time in 2023 is actually well worth the effort.

As Finder pointed out last year, thanks to the way the public holidays are set up, you can actually turn 20 days of annual leave into 52 days worth of holidays (in NSW). Considering 20 days is the legal minimum amount of annual leave for full-time employees in Australia, for Monday–Friday (non-rostered) workers, this is a pretty sweet gig.

January: Trade in Four for Nine

Make the most of the Australia Day public holiday to get an extra-long weekend off in January. Take off four days from January 23 to the 27, which will mean you’ll get a 9-day break, starting from January 23. Here’s how to do it:

Better still, between April and May, you can make the most of the Easter break by turning 13 days of annual leave into 24 full days off in a row, provided you are in New South Wales. While international travel still feels a little way away, that isn’t to say you can prepare for a bit of a trip. Here is how to do it:

Christmas 2022: Trade in Three for Ten

The Christmas break is the best time of year, full of plenty of drinks, beach days and eating, so why not make it longer? Take three days of annual leave from December 27 to the 29, which will give you a 10-day break from Dec 24th to January 2nd.

Importantly, each state has its own rules when it comes to public holidays. While some are universal, like ANZAC Day, others vary from state to state. Here is a run down of each individual state and territories upcoming public holidays for 2023.

New South Wales public holidays are relatively straightforward. The major ones are there, however, the state misses out on some of the bigger sporting event holidays that Victoria cops.

As mentioned, Victorians love their sport and the 2023 public holiday calendar reflects this. From events like the AFL Grand Final to the Melbourne Cup, the state has a few special days off.

In Queensland, the Queen’s Birthday holiday gets moved and the state adds an extra day off for the official state fair. Here is what you need to know about Queensland public holidays in 2023.

On the far west of the country, there are a fair few extra days off, including Western Australia Day on June 5. Here is a full schedule of public holidays in WA for 2023.

The 2023 South Australia public holiday schedule introduces state-specific days off including Adelaide Cup Day while also marking the period late on Christmas Eve as an official time of rest.

The home of our politicians, Canberra plays host to a number of territory-specific days off, including Canberra Day on March 13. Here is a full schedule of ACT public holidays.

Down south, Tasmania celebrates 13 official public holidays in 2023. Here is everything you need to know to get the most out of your time off.

Finally, in the Northern Territory, public holidays come thick and fast in Autumn before slowing down until the run home to Christmas. Here is what you need to know. 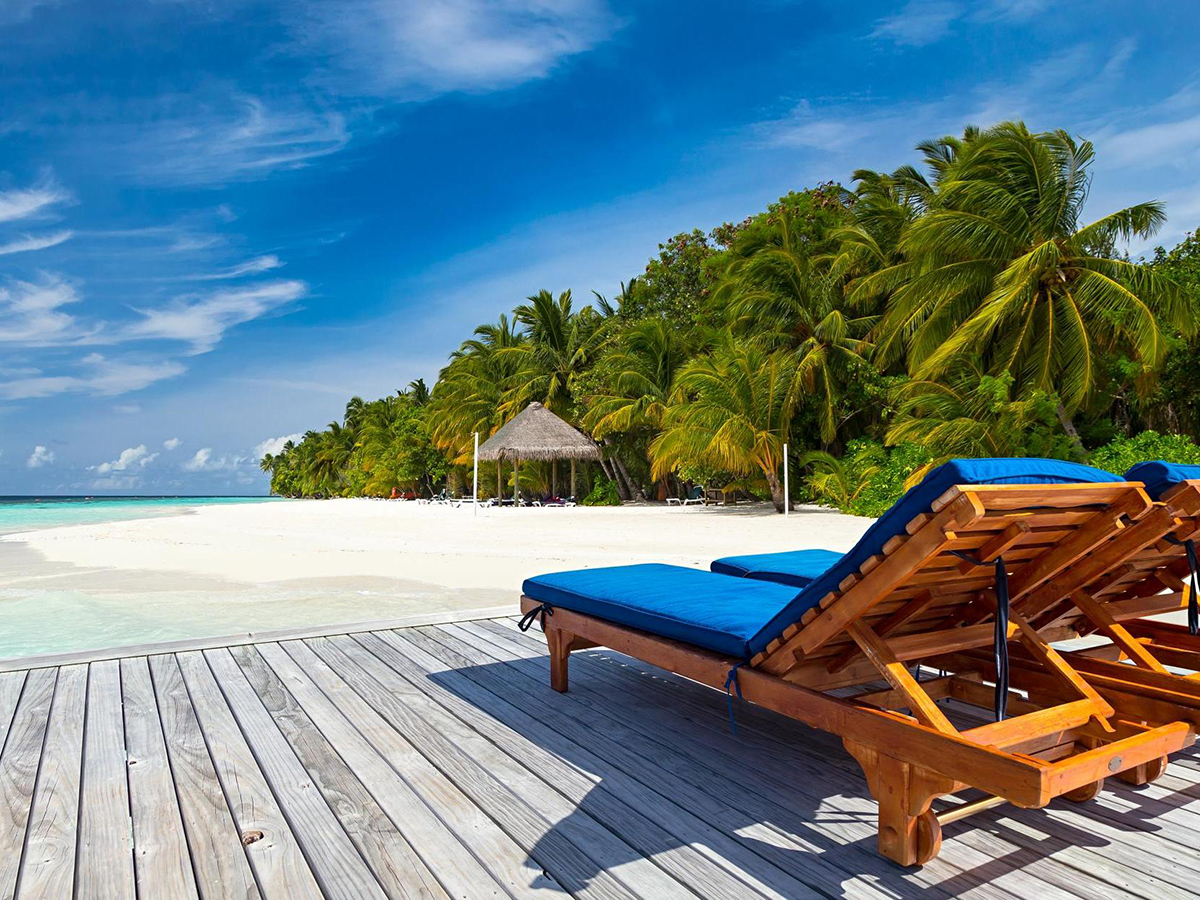 Why Annual Leave is Important

Annual leave is invaluable for mental and physical health, which will help employees be more productive and benefit the workplace as a whole- win-win! Most full-time employees in Australia get around four weeks of paid annual leave, and it has several benefits on both an individual level and an organisational level.

On an individual level, taking annual leave has several mental health benefits, such as reducing stress, elevating mood, and allowing rest, which boosts immunity. By taking time off to relax or go on a holiday, employees get to take a step back and enjoy life’s many pleasures they have earned through all their hard work.

With a team of happy, healthy employees, taking annual leave, therefore, has many benefits on an organisational level. A happier staff equals happier teams, which boosts overall morale and productivity. Annual leave arrangements also increase job satisfaction which improves employee retention and allows for fewer unexplained absences, such as the classic ‘sick day’, which in its unplanned nature, can negatively affect the flow of a workplace. 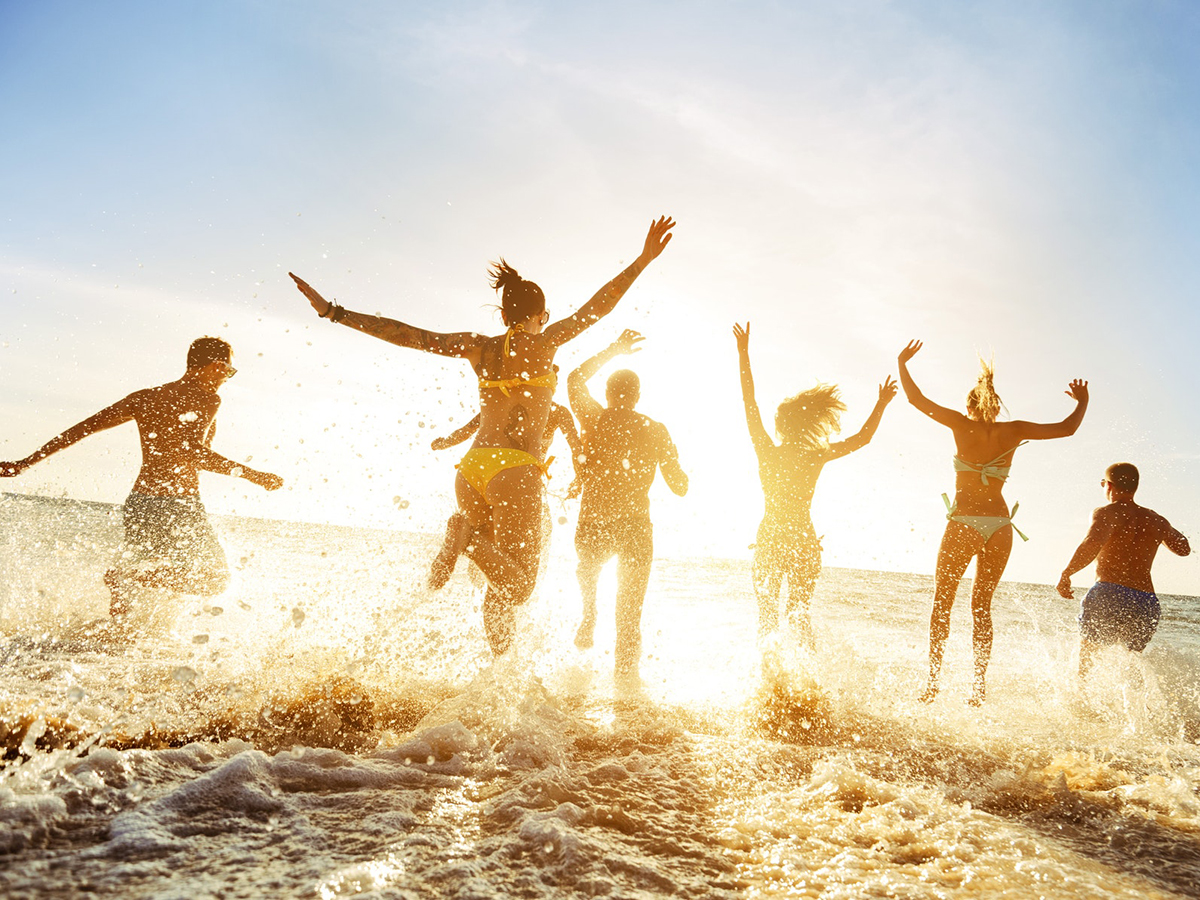 When should I take leave over Easter Long Weekend?

To maximise your time off, take four days of leave preceding the long weekend from April 3 to 6. This way, you can turn four days of annual leave into nine days off.

When should I take leave in December?

In December, take leave from the 27th to the 29 to give yourself a big Christmas holiday.

When is the best time to take leave in Australia?

The best time to take leave in Australia is over the Easter/ ANZAC long weekend. 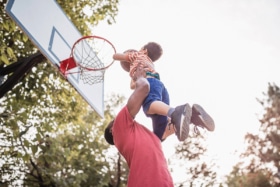