Premature ejaculation (PE) is an all-too-common condition that affects millions of adult men around the world. It’s also something most people don’t like to discuss with one another and for obvious reasons. Enter our trusty guide, which covers all things premature ejaculation so that you don’t have to share with friends. That includes definitions, types, causes, and treatments alike.

If you’d like to skip straight to a proven treatment, scoop up a bottle of Delay Spray from sexual wellness brand Promescent. Designed to prolong sexual performance, it’s the only delay spray in North America that showed statistically significant results during a certified IRB clinical study.

Meanwhile, Promescent Delay Spray is but one amongst a number of premature ejaculation treatments available to men (albeit an effective one). Plus, you should still know everything there is to know about PE before you look into treating it. As you’ll soon discover, this isn’t just a common condition, it’s often a surmountable one.

What is Premature Ejaculation?

Premature ejaculation occurs when men ejaculate too quickly (or prematurely, if you will). What constitutes “quickly” can vary from one subject to the next, though most experts will agree that a man suffers from lifelong PE if he consistently ejaculates before penetration or within the first minute of penetration.

While virtually every sexually active male on the planet will experience some form of premature ejaculation at one point or another, it becomes an actual condition when it persists. In this scenario, the sexual relationship itself can suffer. Feelings of frustration or inadequacy will invariably follow.

For the sake of clarity, one shouldn’t confuse premature ejaculation with generally undesirable performance times. There are plenty of men out there who don’t always last as long as they’d like, but those men don’t necessarily suffer from PE. That said, they can still benefit from premature ejaculation treatments such as a delay spray or squeeze technique.

Premature ejaculation tends to break down into two different types:

As one might suspect, PE can result from numerous potential factors. Here is a list of the 10 most common premature ejaculation causes.

Those who suffer from lifelong PE, in particular, might very well have some sort of chemical imbalance in the brain. This can lead to various psychological dilemmas, including performance anxiety, amongst other things.

Obsessing over sexual performance might be the very thing getting in your way. We all know that hyping up the big game can put a bit of added pressure on the situation, don’t fall into the trap. There’s a reason they tell you to “just think about baseball.”

Sex is complicated and there are plenty of ways it can lead to stress or anxiety. This, in turn, might prompt some part of your brain to want to get things over with, whether your body is ready for it or not.

Sexual childhood traumas will often manifest during adulthood and PE is one way that can happen. While a challenging psychological issue to tackle, it isn’t an impossible task to overcome; not by a long shot.

File this one under “self-fulfilling prophecy.” It’s also self-defeating.

If you’re suffering from acquired PE, your current relationship might be playing a significant role. Adding sexual intimacy to a relationship that is already fragmented can be a sure-fire way to hamper your performance. Don’t use sex as a bandaid solution, your body will know the difference.

It’s no secret that certain religions have what might be described as a complicated approach toward sex. Abstinence, guilt and shame can all play a significant role in how your brain reacts to sexual advances. If you have been raised under a strict religious household that prohibits sex before marriage, you may still be harbouring guilt in the back of your mind. This can manifest itself into premature ejaculation problems later on.

Increased sensitivity in the tip of your penis will make it harder to keep orgasms at bay.

Everything from erectile dysfunction to hormone imbalances can lead to PE. If you are concerned about an underlying physical condition as the cause of your premature ejaculation, there is no harm in visiting the doctor.

Medications. Recreational drugs. Alcohol. Diet. All of these things can affect sexual performance. 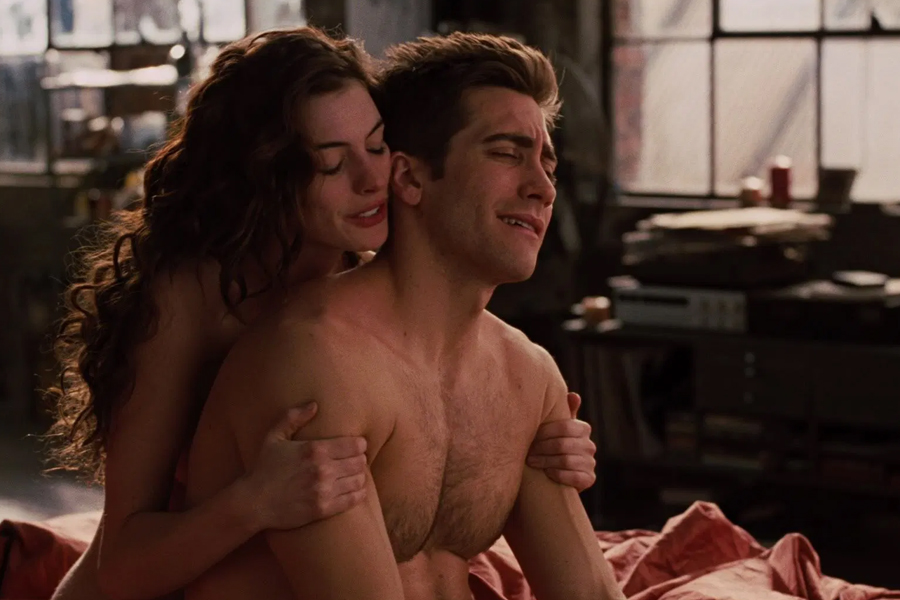 Diagnosis and Test for PE

In the rare case that your premature ejaculation is the result of an underlying medical condition, your doctor might draw blood or perform some type of special test. Otherwise, he or she will usually diagnose you with PE after you describe your symptoms and undergo a brief physical exam.

There are a number of premature ejaculation treatments and not all of them will work for you. Take things one step at a time and remember that no two human bodies or minds are exactly the same.

Here is a list of the 10 best premature ejaculation treatments.

Backed by hard science and widely recommended, Promescent’s Delay Spray makes for a safe and effective solution. It absorbs quickly, works in about 7-10 minutes, and allows you to retain pleasurable sensations. Use it as directed so as not to transfer it onto your sexual partner.

By temporarily squeezing your penis at just the right time and in the correct place, you can extend intercourse and prevent PE. It’s not exactly as easy as it sounds so here’s a trusty guide. Sometimes, the all-natural way is the best way.

Go back to the basics by wearing a condom, which will help create a buffer of sorts. It might not be the premature ejaculation treatment you were looking for, but do you want to last longer or don’t you?

4. The Start-Stop Method (aka Edging)

This method brings you to the brink of orgasm and then asks you to hit the pause button at just the right time. Read more about it in this guide or download the PEA app, which was designed to help with premature ejaculation.

Here’s another all-natural premature ejaculation treatment that doesn’t cost a dime and actually works. Perform these isometric exercises on a regular basis to strengthen your pelvic floor and become a true master of your domain. Read more about it here.

Yes, this premature ejaculation treatment will cost more than the others. However, sometimes you just need to work things out with a professional.

It’s an age-old cliché but an effective one too, though we don’t mean you should literally think about baseball. Rather, you should direct your mental energy away from the groin area so as not to obsess over sexual performance. Stop being your own worst enemy.

In today’s marketplace, you’ll find all sorts of premature ejaculation cures, pills, medicines, and fixes. Do your research before grabbing the next miracle cure off the shelf. For example, look into Ayurvedic herbal medicine, or Chinese remedies such as Yimusake tablets or Qilin pills. Zinc supplements are likewise supposed to help with PE. However, be advised that even natural medicines will deliver potential side effects, such as nausea, vomiting, diarrhea, or kidney and stomach damage.

There are also reported foods to cure premature ejaculation, though the word “cure” should be taken with a grain of salt. Most of these foods include zinc or magnesium, both of which can potentially prolong sexual performance. Here’s a partial list:

SSRIs (selective serotonin reuptake inhibitors) and tricyclic antidepressants are most commonly prescribed to men who suffer from depression. However, they’ve also been reported to help with PE. An SSRI called dapoxetine, in particular, has been approved as a premature ejaculation treatment. Talk to a health professional and be wary of potential side effects such as fatigue, nausea, decreased libido, and more.

What is the main cause of premature ejaculation?

Premature ejaculation can vary in terms of symptoms and causes alike. As such, there's not necessarily a main cause to speak of. Potential causes are childhood traumas, anxiety, neurobiological issues, side effects from medications, lifestyle choices, physical sensitivity, and more.

How can I cure premature ejaculation?

There are numerous premature ejaculation treatments to consider, such as delay sprays or creams, kegel exercises, the squeeze technique, the start-stop method, natural remedies, and more.

For most adult males, premature ejaculation is a treatable condition. That said, overcoming PE will definitely take time and effort. Furthermore, the effectiveness of a given treatment can vary from one subject to the next.

How common is premature ejaculation?

Premature ejaculation is quite common among men under 40, in particular. Overall, it's been reported to affect 1 out of every 5 males between the ages of 18 and 59.

You’ll also like:
5 Sexual Wellness Products to Tackle All Your Bedroom Woes
Pelvic Floor Workout: The Best Kegel Exercise for Men
How to Ramp Up Your Sex Life in 2019 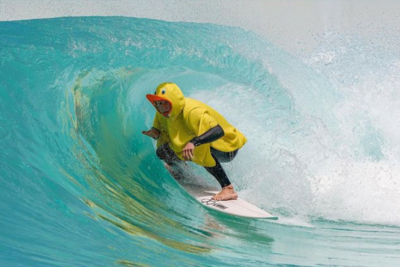 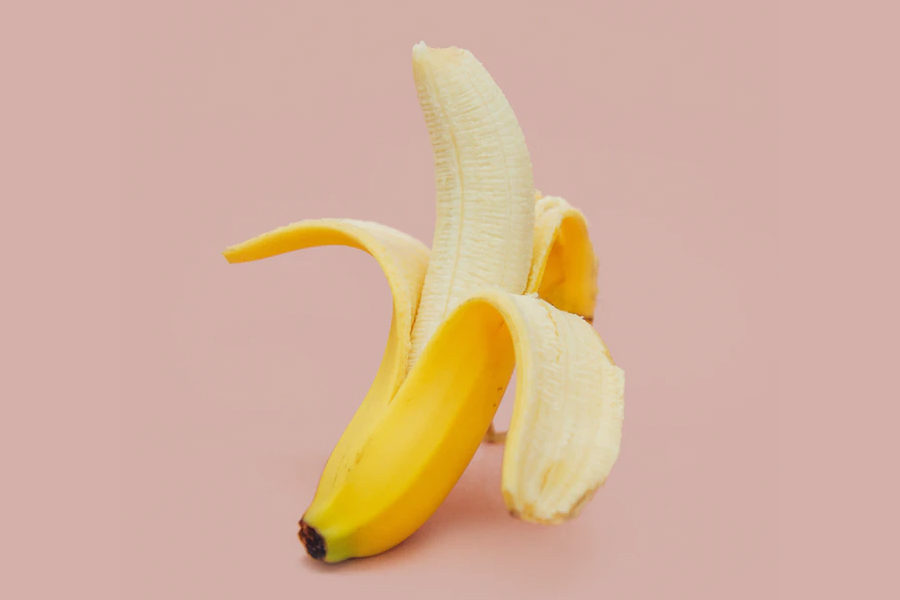 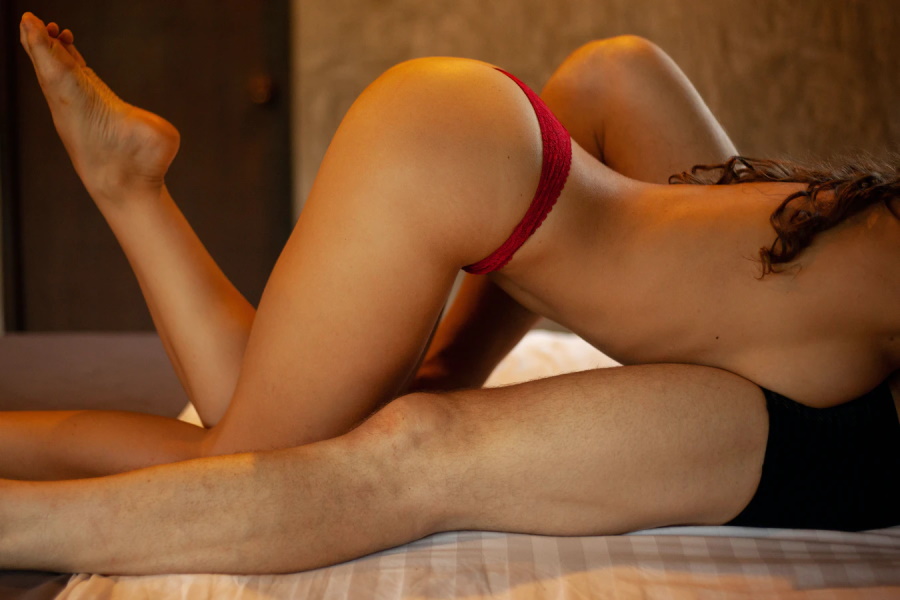 Sex & Dating
7 Ways to Boost Your Sex Life After Isolation 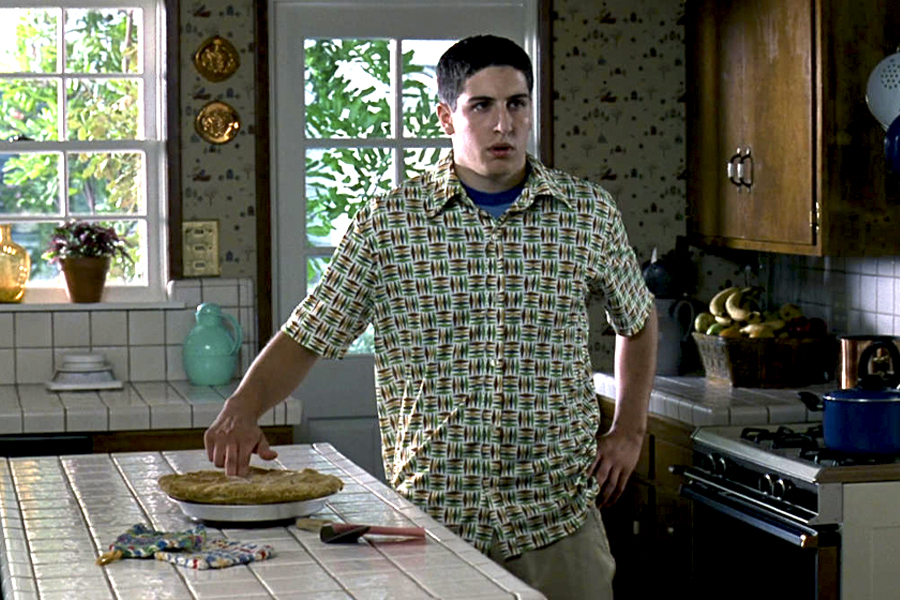 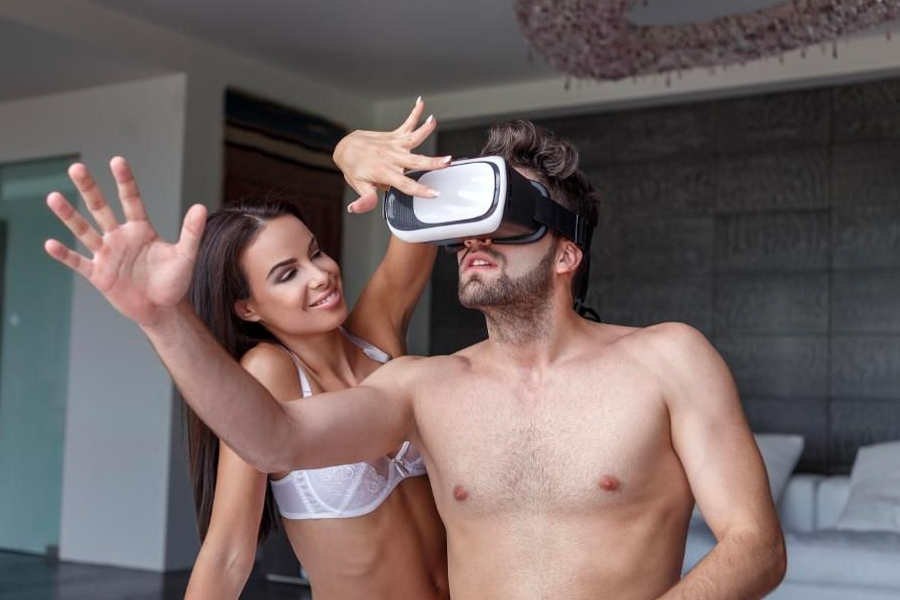