We don’t know who owns the Ferrari Sp48 Unica, but we know they have good taste.

The latest in Ferrari’s ever-growing list of ‘One of a Kind’ custom order vehicles, the SP48 Unica takes shape on the F8 Tributo’s Twin-Turbo V8 chassis and employs the design work of Ferrari Styling Centre under the direction of Chief Design Officer, Flavio Manzoni, to create our favourite modern V8-powered prancing horse.

Related: Ferrari 296 GTS Begs the Question, Do We Need a Roof? 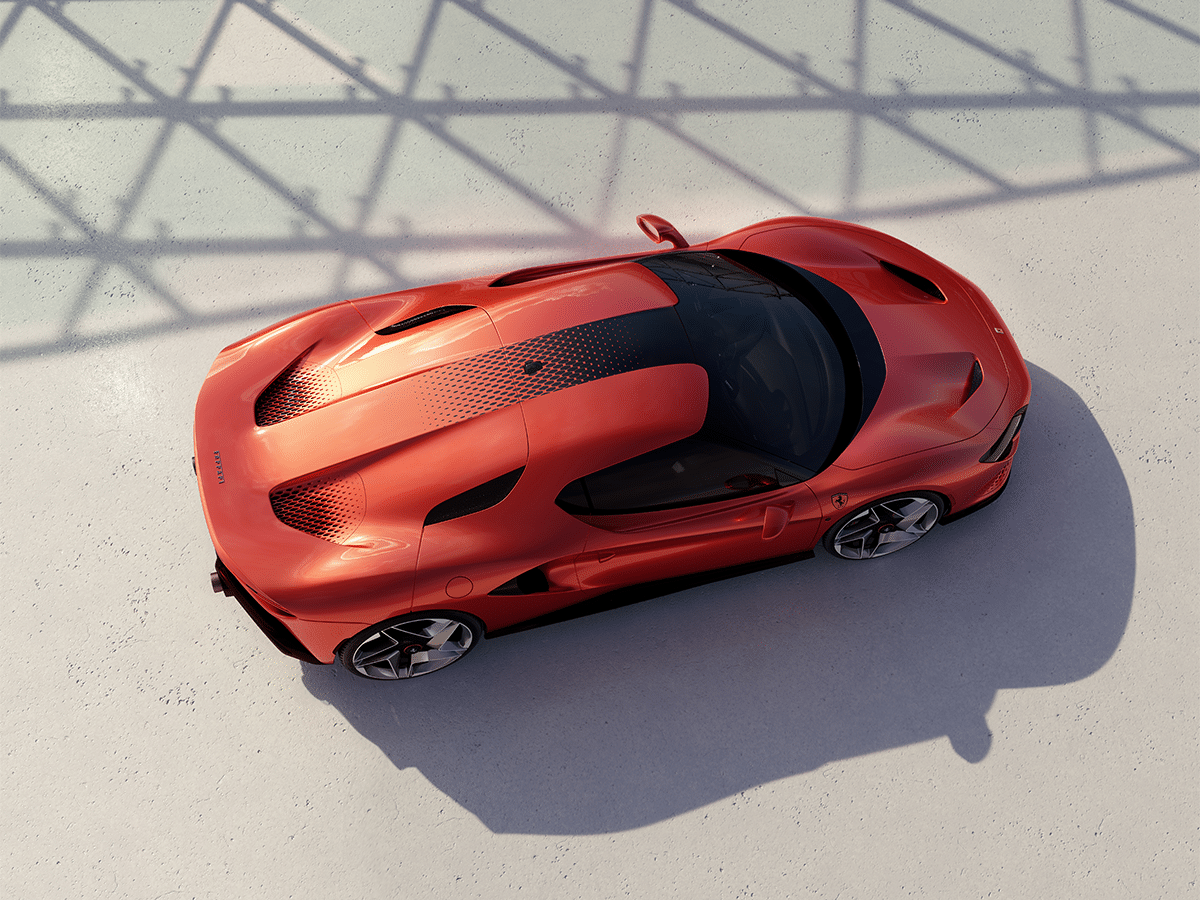 You need not change the formula of what will go down in history as one of the greatest Ferraris of modern time. The design brief for the SP48 Unica was founded on lines, figures, textures, and details, not power and performance figures. If you want to get technical we can talk about the “extensive use of procedural-parametric modelling techniques and 3D prototyping (additive manufacturing) which enabled the Ferrari Styling Centre designers and Maranello’s engineers to completely redesign the front grille and engine air intakes,” but doesn’t that all sound a little abstract if not entirely Ferrari?

Instead, let’s talk about the strong transition from black on both the lower sills, as well as the sweeping graphic (that matches the front grilles) and splits the roof into two symmetrical sections before meeting the swooping rear part of the carbon-fibre engine cover before the rear wing. Heat management includes new air intakes for cooling at the front bumper and beneath the rear spoiler. There’s now an intercooler right next to your head (behind the side windows), which in turn enabled engineers to reduce the dimension of the intakes on the flanks. The longer rear overhang reduces suction from the roof area, boosting rear downforce.

The treatment on the interior is clearly designed to reflect the exterior motif. Opening the door, the driver is greeted by polished sill covers with the ‘SP48 Unica’ laser-embossed hexagonal motif. Moving into the cabin and you’re greeted by matte carbon fibre complemented by Grigio Canna di Fucile accents. Seats feature black laser-perforated Alcantara with an iridescent reddish-orange fabric beneath to match the exterior colour. In simple terms the continuity between exterior and interior is perfect.

So you want to get your hands on one? The Ferrari SP48 Unica is the latest in Ferraris ‘Special Projects programme’ that creates unique Ferraris (called One-Offs). Offered here to one of the brand’s longest-standing clients, the vehicles are characterised by an exclusive design that reflects each individual client. In essence, you have to have a very strong bond with Ferrari (and spend a LOT of money) because even if you have the money to design your own Special Project this is one of the most recognisable brands in the world – so it’s never going to be easy. 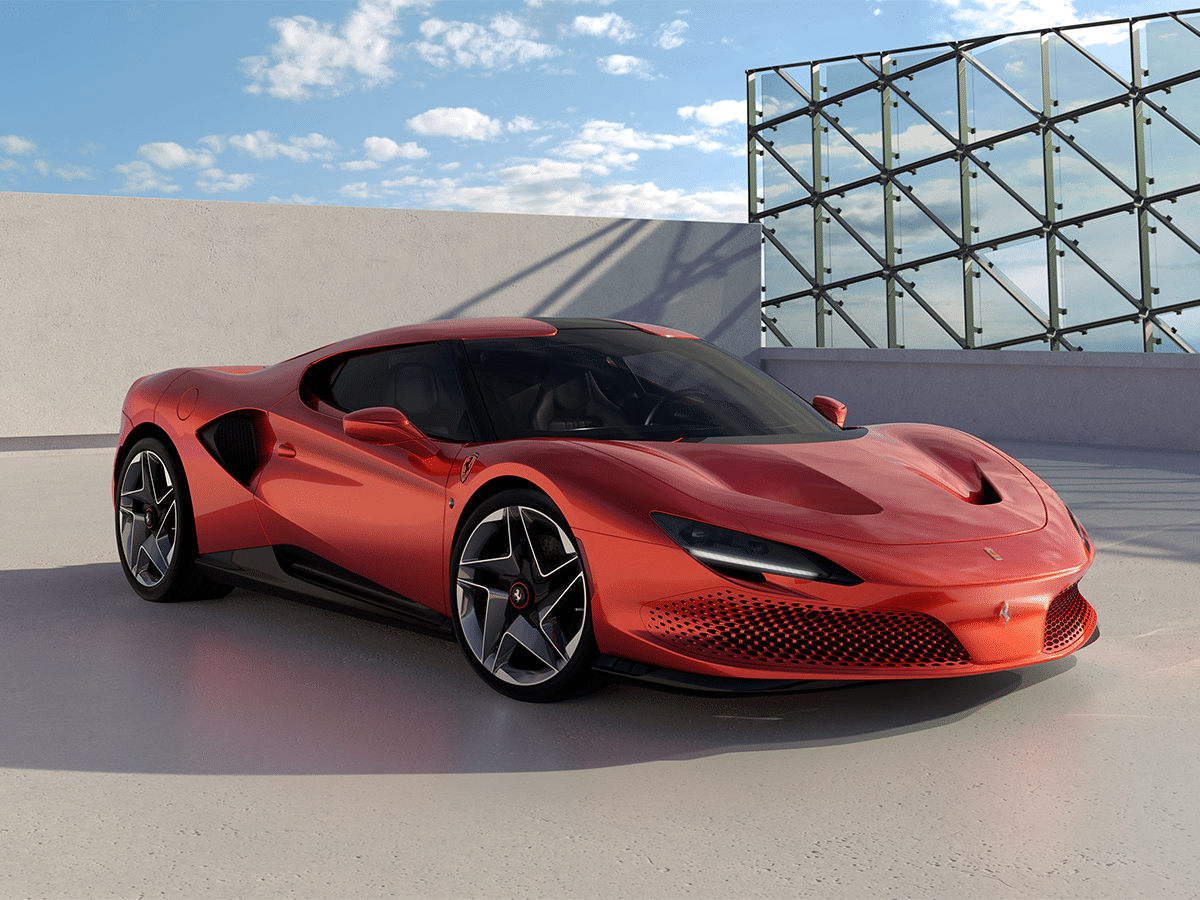 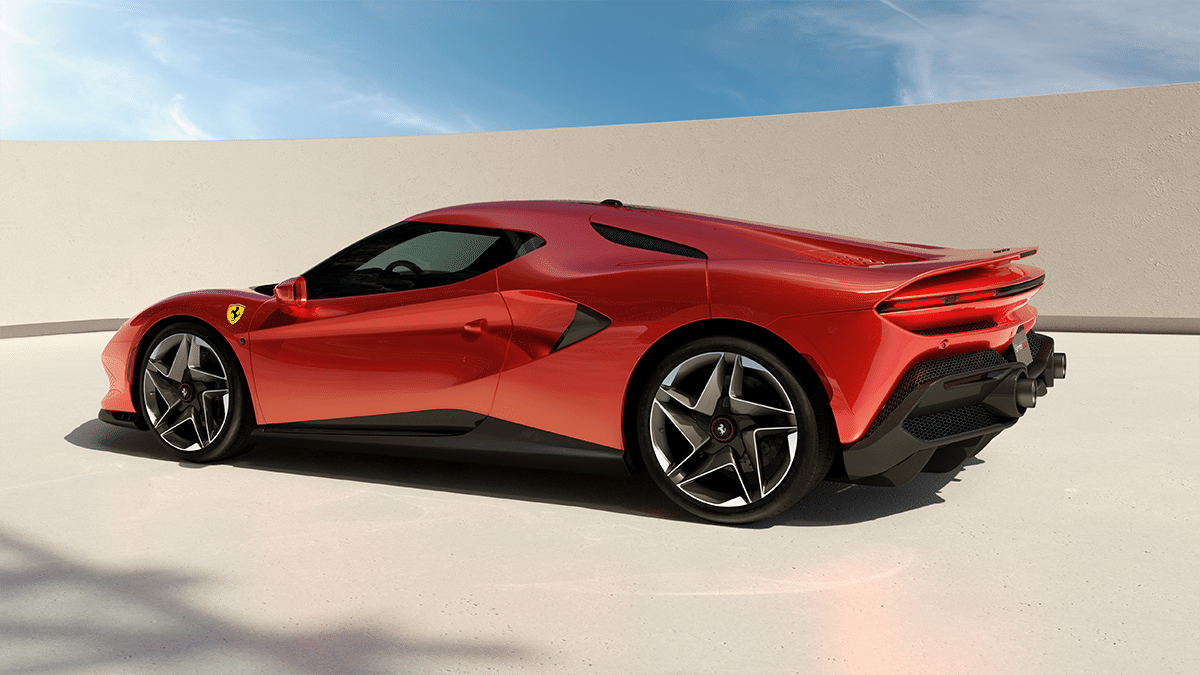 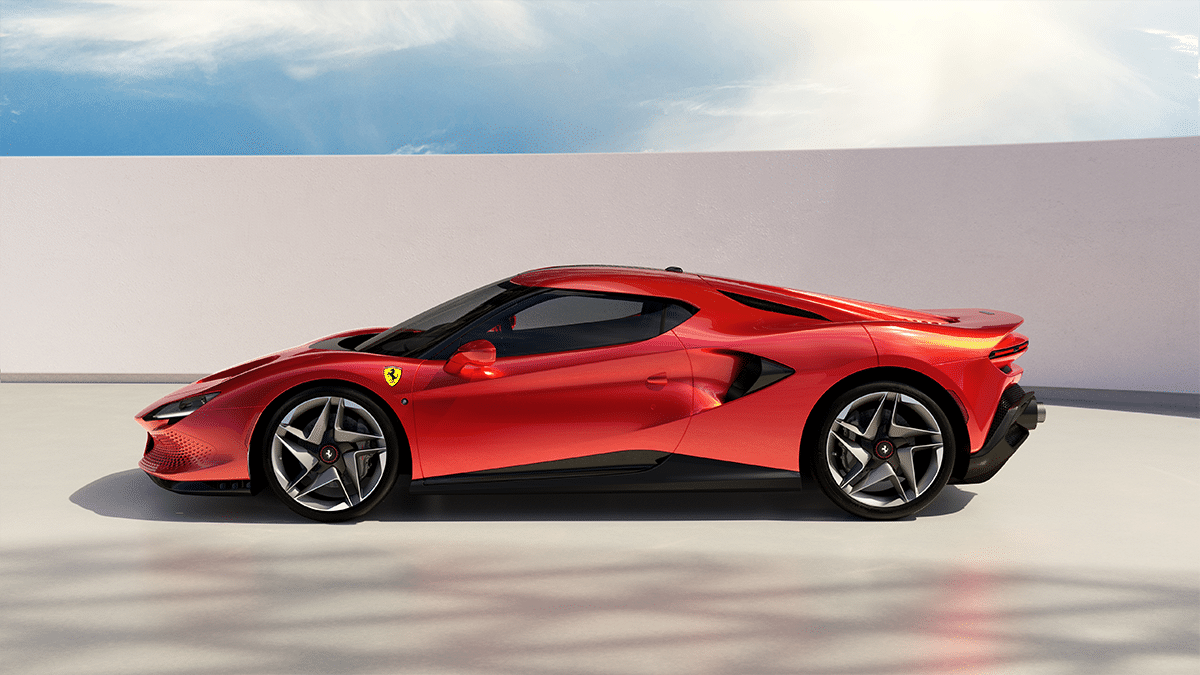 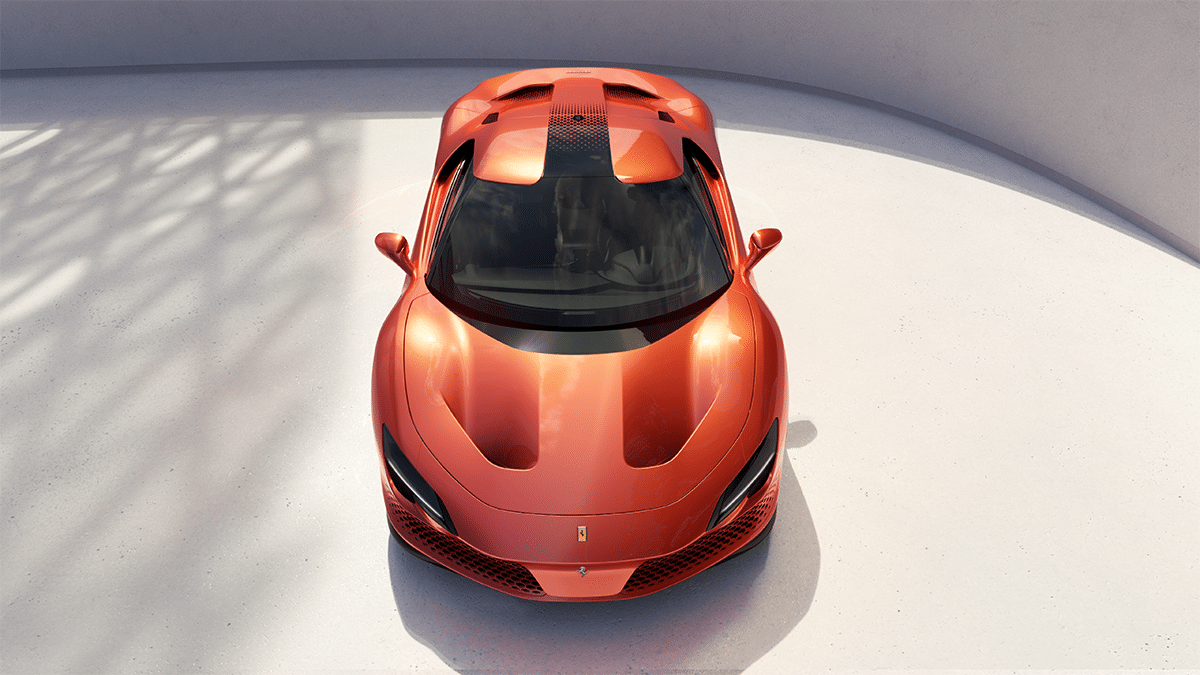 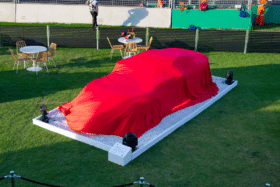