It’s hard to not miss the characteristic whine of a motorcycle with a combustion engine, which is a big reason why the vehicle has never really been used by the military for missions that require a certain level of stealth, despite the motorcycle being compact and easy to transport. E-Racer has a solution. Using a Zero FXS electric motorcycle, they’ve put together a custom build that would fit any military application—and by default would be great for civilian ones as well.

The Rugged Motorcycle from E-Racer uses a lightweight aluminum chassis and frame coupled with plenty of carbon fiber and Kevlar body work. Keeping the bike light not only makes it easier to transport, it also aids in its ability to go just about anywhere. But lightweight doesn’t mean much in the heat of battle. Instead, you’re looking for protection. The Rugged Motorcycle is equipped with a Line-X ballistic armor coating to provide that extra bit of protection. The frame also has five rings that allow you to hoist and stow the bike easily.

For a powertrain, the Rugged Motorcycle relies on a Motor-Z motor that can produce 46 horsepower and 78 lb-ft of torque. The bike has three settings—Urban, Eco, and Custom. Powered by a 7.2 kWh battery, the Rugged has a 100 mile range on a single charge, which should be more than sufficient for any mission, or any commute to the office. The bike has 360-degree infrared LED headlights and features a regressive air suspension. The seat is made of 3D-printed nylon and Alcantara, and the seat pan lifts up to reveal the charging port. The Rugged Motorcycle also employs a regressive suspension system from Umbria Kinetics that improves comfort and responsiveness.

E-Racer’s Rugged Motorcycle is perfectly equipped for fast-paced reconnaissance missions where stealth is important. It would also make for a handsome and fun commuter. 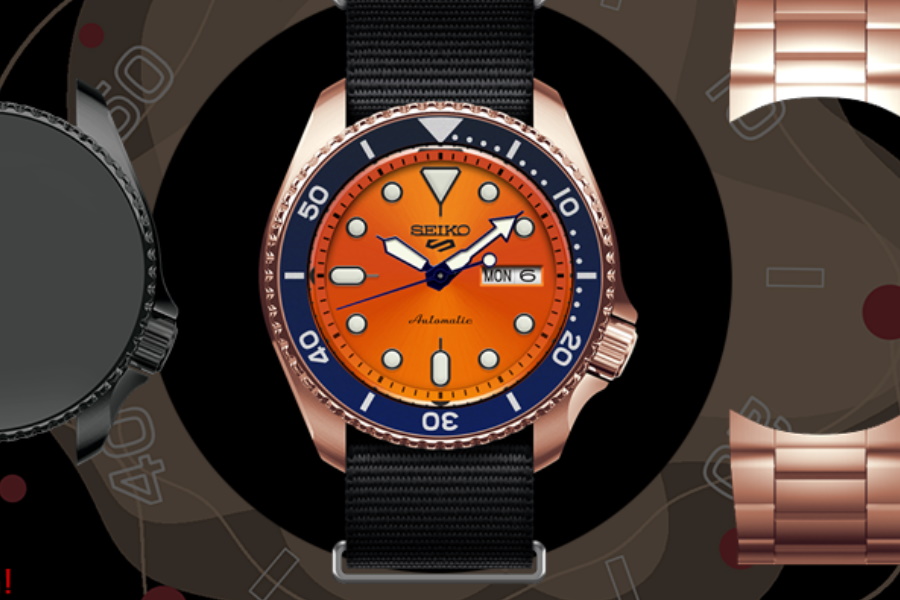 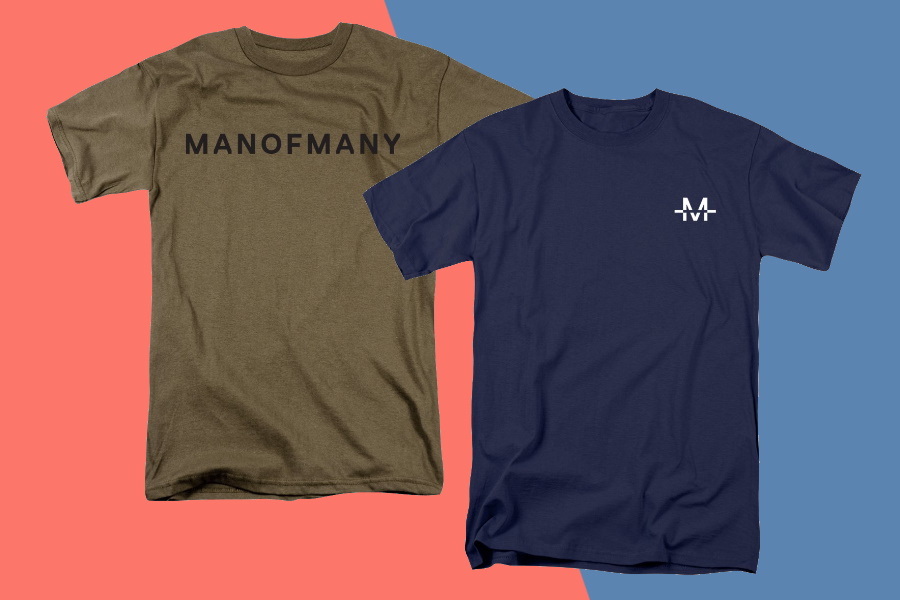