If you want to add a sophisticated but almost sinister look to just about anything, black it out—it worked for Royal Enfield. The British motorcycle company took one of its most iconic bikes, the Classic 500, and decked it out in stealth black for a bike that is simultaneously a thing of sheer class and an intimidating machine.

Of course, a big part of the appeal of Royal Enfield bikes is their simplicity. The company takes the vintage, industrial design of a post WWII era and combines it with a reputation of trust and reliability won by an engine that has been proved time and time again. That engine is a 499cc air-cooled motor that produces 27 horsepower and 30 lb-ft of torque—stats that are friendly enough for a novice rider, but still challenging enough to keep a veteran entertained as well. This particular model is in almost all aspects the same as the stock Classic 500, with the exception of the Stealth Black edition having a rear disc brake, a first for Royal Enfield.

Once you get past performance, though, you want to know about the aesthetics. Royal Enfield removed all the normal chroming for the Stealth Black addition and replaced it with a flat black. Everything from the engine casing to the crankcase cover to the exhaust has been completely blacked out. The Classic’s look has been around since 1901, and not much has changed. The Stealth Black adds a new feel to that look. It’s a look that beckons you to ride under a dark night sky. The Stealth Black is priced a bit higher than the standard Classic, but at $5,800 is still an excellent starting point for any riding enthusiast. Besides, the 75 miles per gallon fuel economy will make up for any lost savings. 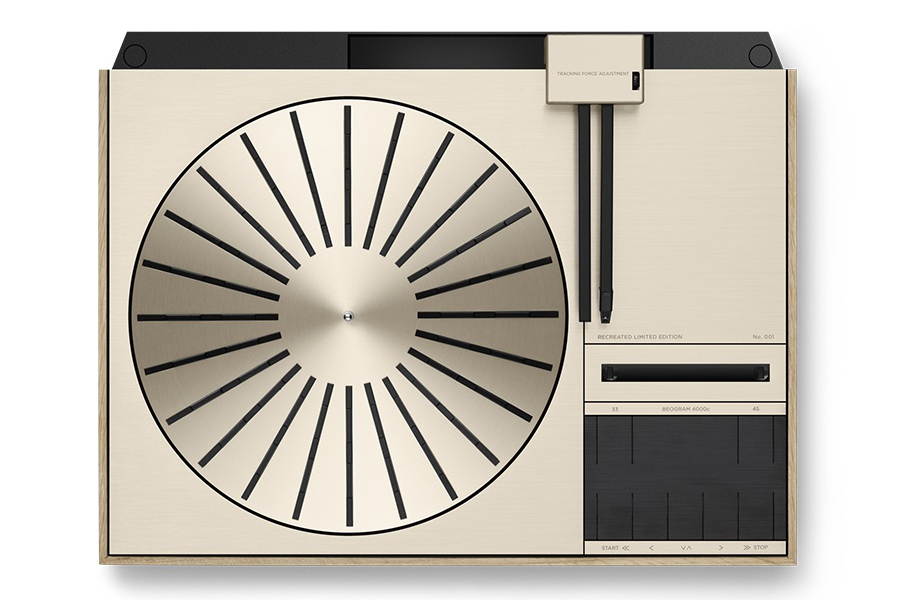 Audio
B&O Turns Back the Table for the Beogram 4000c 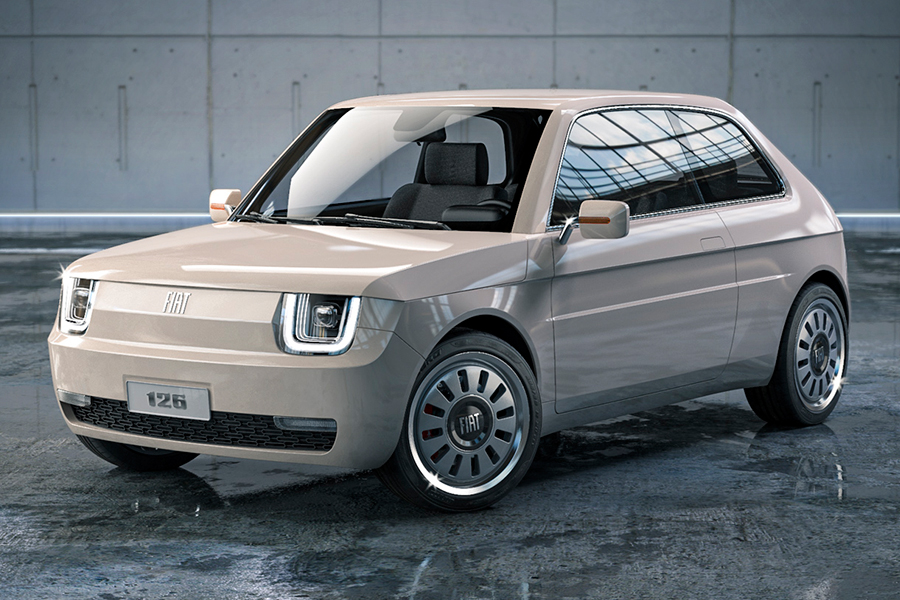 Cars
Fiat 126 Vision Brings a Celebrated Past into the Future