If you’re a scooter commuter, the Unagi Model One E500 is quite possibly the most gorgeous design on the market. Perhaps that’s why several A-list celebrities like Billie Eilish and Doja Cat have been spotted cruising around on them recently. However, gaining fame in its own right, this lightweight two-wheeler is packed with new innovative features, offering durability and structural integrity with a minimalistic minded aesthetic, making it a compelling option for everyday travels. We were lucky enough to ride the Unagi Model One E500 and decided to put it to the test. 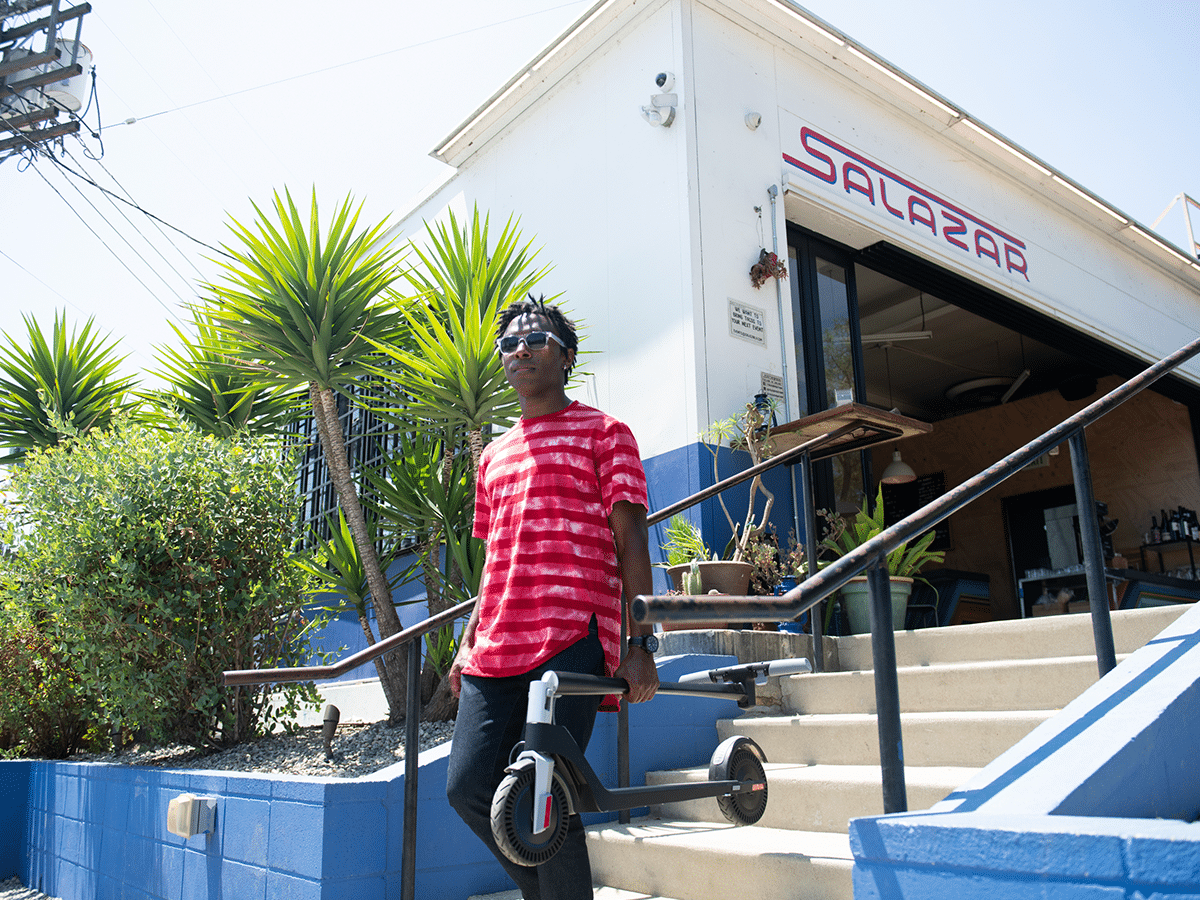 Unagi is on a mission to revolutionise everyday mobility. Labelling their scooter as ‘the ideal personal liberation device’, the brand aims to free people from the frustrations associated with transportation – the costs, inconveniences, and of course, the carbon emissions. Unagi allows consumers to skip crowded trains or expensive Uber fees and helps bridge the gap in a cheaper, easier and more sustainable manner. Oh, and it’s a hell of a lot more fun too. When unboxing the Model One, the first thing you’ll notice is the futuristic handlebar that boasts no visible wires or bulky consoles. Made from magnesium alloy, it’s 33% lighter than aluminium, which is why the scooter is considered the most portable on the market. Positioned in the middle lives the digital dashboard that displays your speed, distance, LED front light and battery life. Additionally, a button above the throttle controls your three-speed options – beginner, intermediate or expert- while the other can be used as a horn. The handlebar acts as your integrated command centre, and its high-tech yet straightforward features make jumping on effortless.

Creating ultimate convenience, Unagi has assembled the first ‘one-click’ folding scooter. Using its patented stainless steel hinge system, this engineering feat makes the transition of carrying the device dramatically easier. In addition to its folding capabilities, the scooter kickstand has been designed from the ground up to fit neatly under the deck. The kickstand is easy to flick out when needed but is practically invisible when tucked away due to its integrational design.

The Model One’s frame utilises Toray carbon fibre from Japan, described as a ‘balance of lightweight and heavy-duty strength.’  And as for the deck, a singular piece of aluminium comes embedded with silicon on the top surface for extra foot traction. However, what truly separates Unagi from its competition is what’s not included – unpleasant seams, joints, stitches, bulk, scratchy sandpaper grips and harsh metal finish that comes standard with other scooters. Equipped with quality materials and clever innovation, the Unagi Model One E500 is simply minimalism personified. 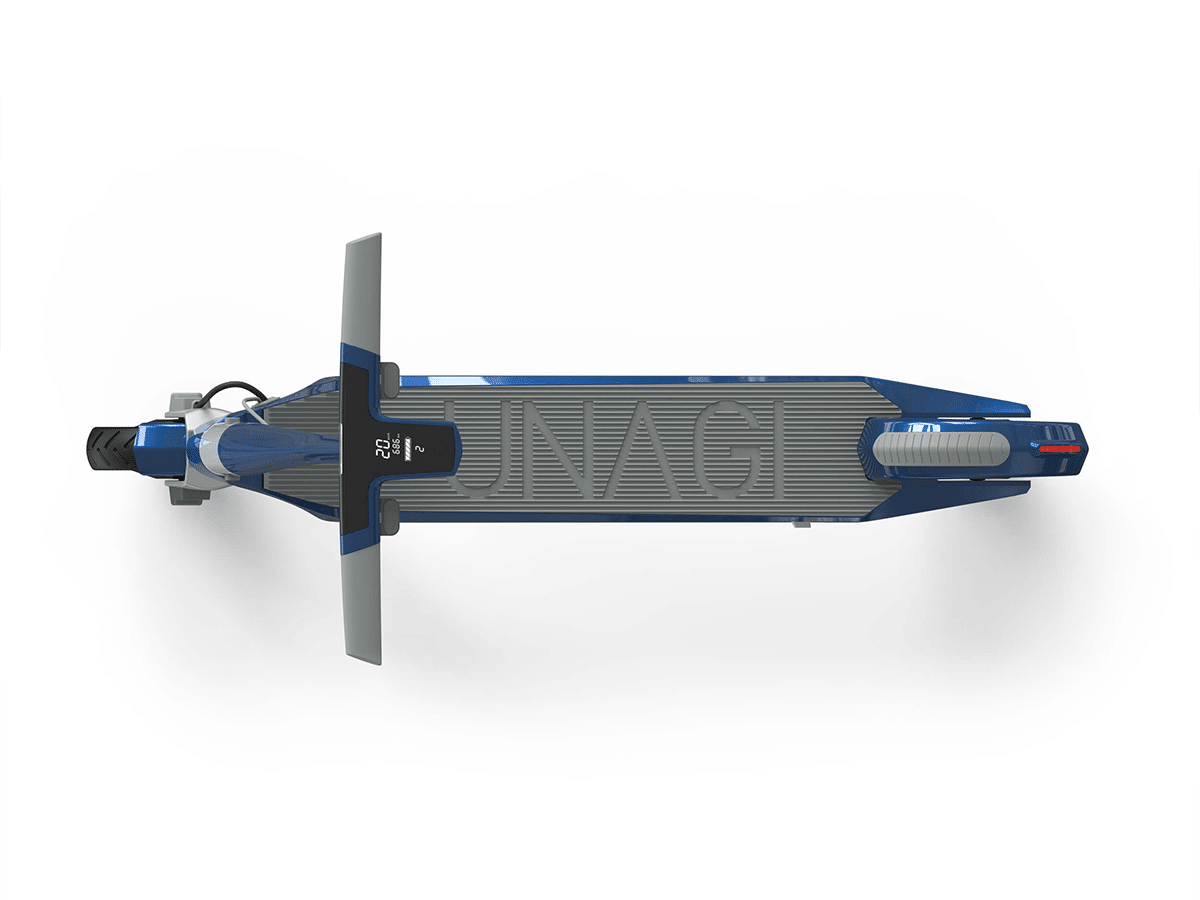 Topping out at roughly 25km/h (which was plenty fast), the Model One E500 comes equipped with a motor in each wheel that supplies 500 watts and over 32-newton meters of torque. From our testing, the scooter tackled most hills relatively easily, with it only struggling on more vertical inclines; however, it still managed to get us to the top. Depending on your terrain, the 9,000Ah lithium-ion battery -which takes roughly 4-5 hours to full charge – should last approximately 20+ kilometres.

Combined with a dual electronic anti-lock brake pedal connected to the handlebar, the Model One also features an intuitive friction brake on the back wheel, allowing users to adjust their riding style to a more classic ‘foot braking’ position. Unless you needed to come to an immediate stop, we found using the foot brake a more natural technique and made for smoother riding.

Another point of difference on the Model One is its custom-built solid rubber tires. The wheels are puncture-proof, with air pockets spread throughout its circumference to provide a mixture of shock absorption and responsiveness, alleviating the worries of a dreaded flat. While the Model One glides across a flat surface, it must be said that the lack of suspension may be a turn off to particular consumers. However, that’s an inescapable tradeoff as active suspension or bigger tyres make for heavier, larger scooters, and the critical selling of the Unagi Model One is its portability. 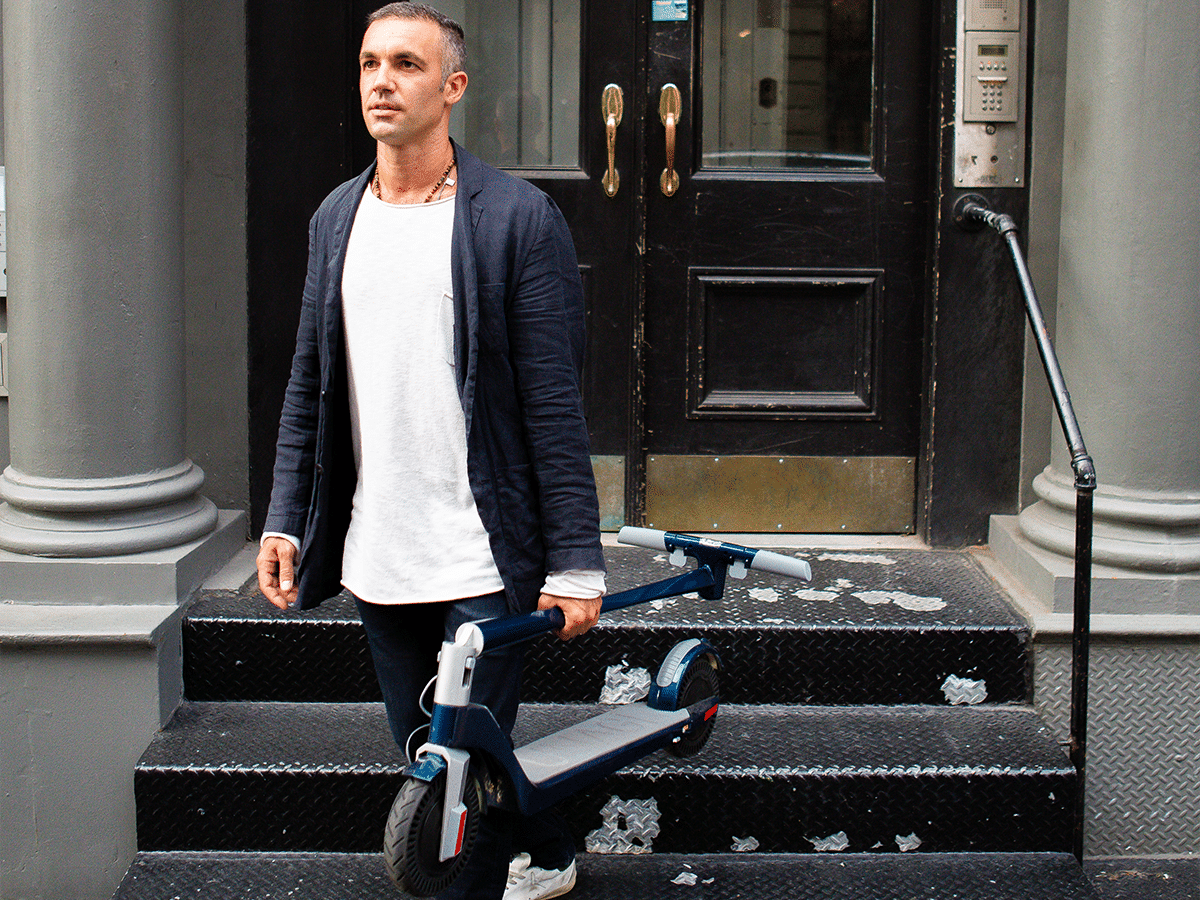 The Unagi Model One E500 delivers on its promise of ultimate convenience and portability. There may be other e-scooters on the market that are cheaper, but they fail to match the look or feel of this device. From its seductive design to uncompromising performance, the Model One is to scooters what Tesla is to cars or Apple is to technology. While elegant and sophisticated, its accessibility won us over, and we will be using it for many more commutes in the future. 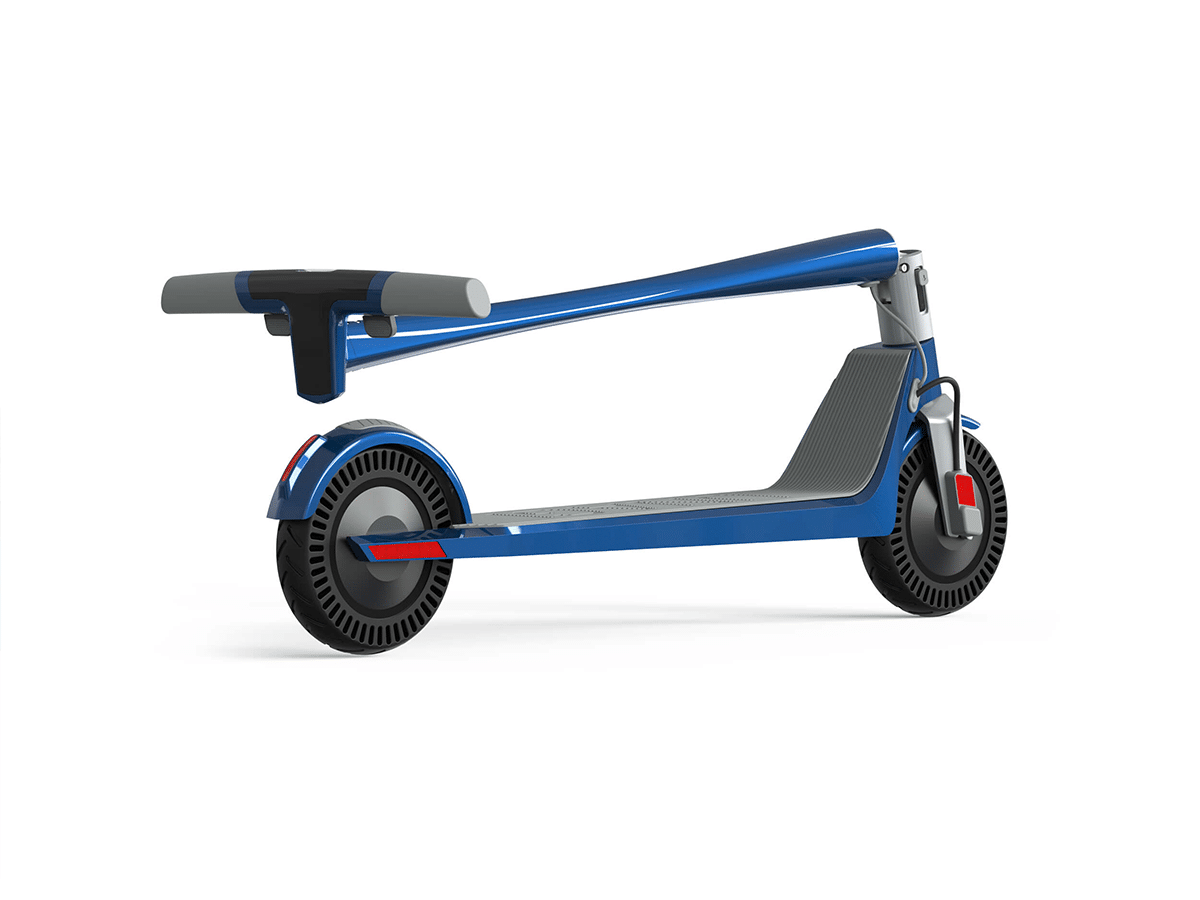 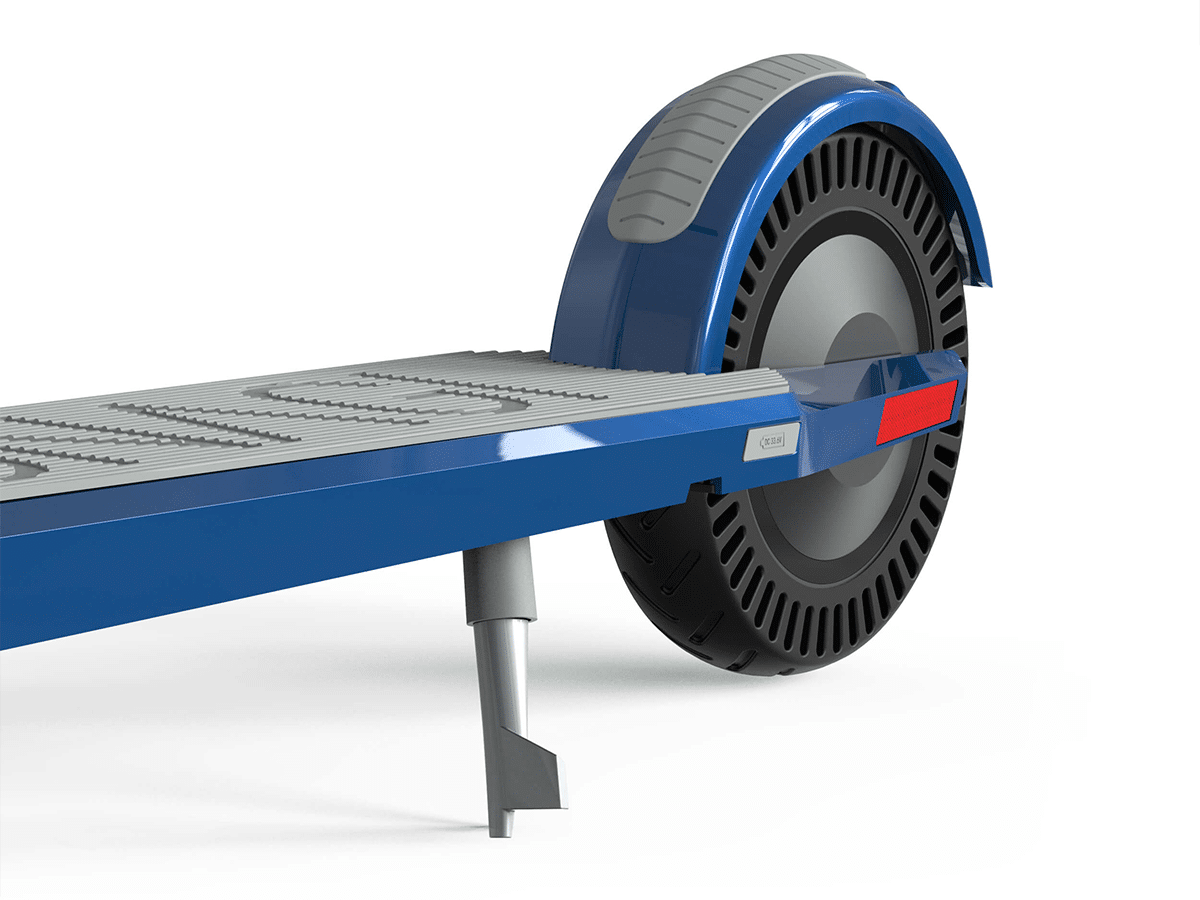 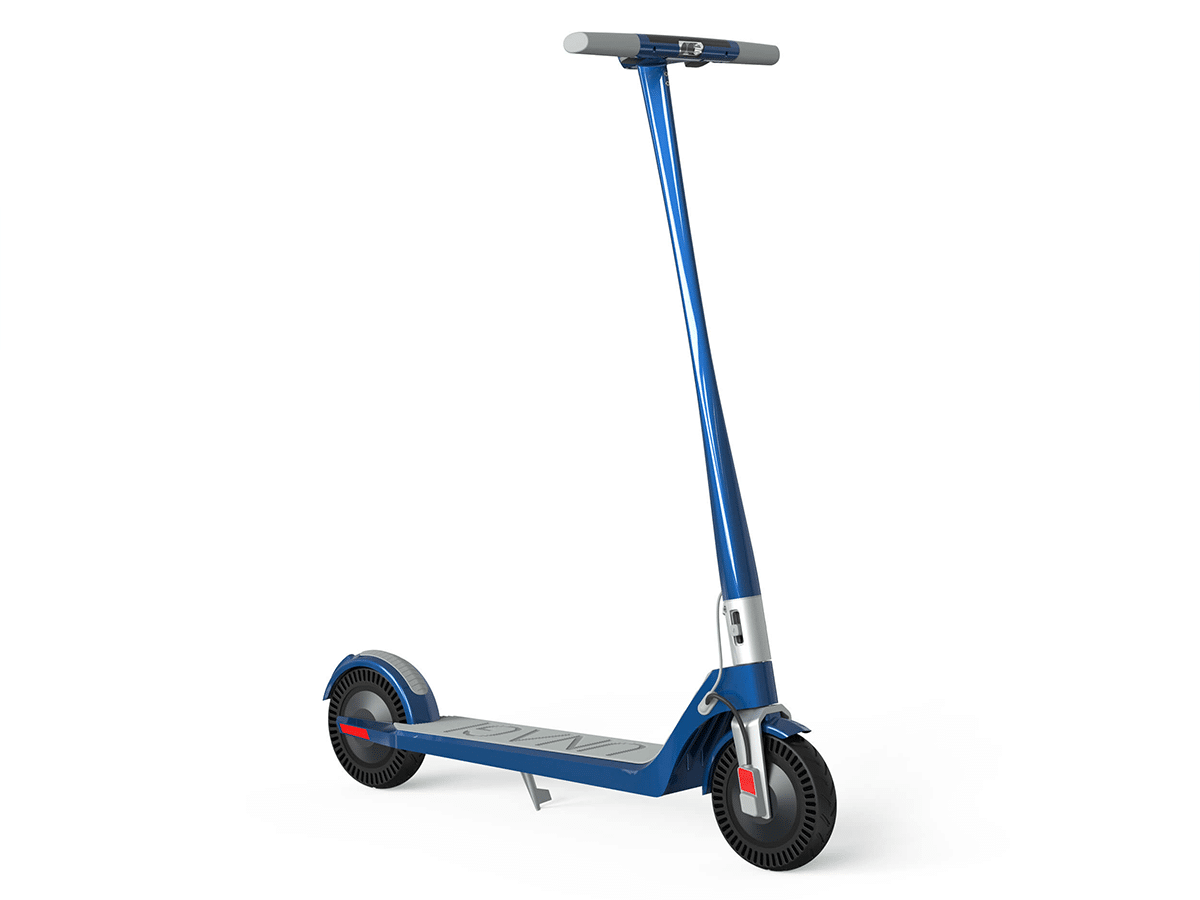 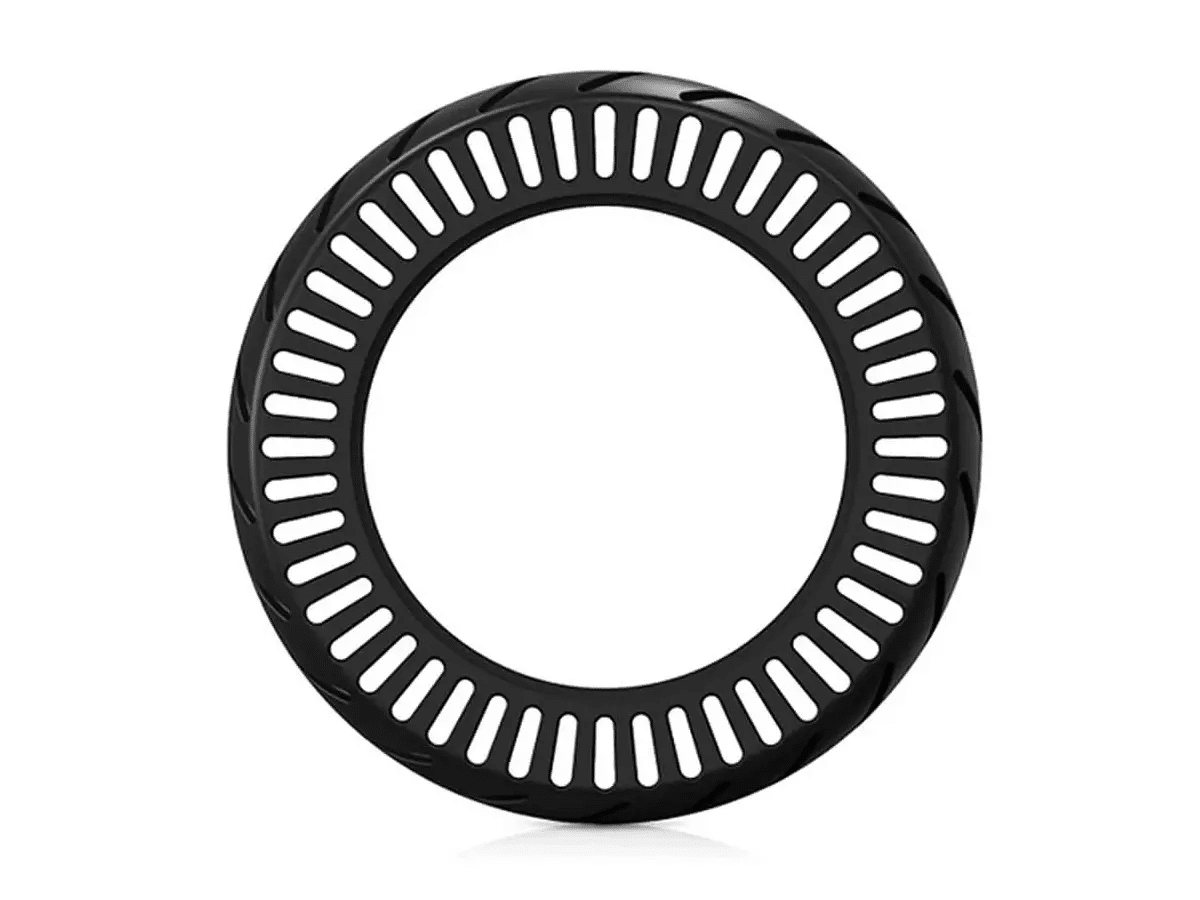