With the countdown to release drawing ever closer, Call of Duty: Vanguard has dropped a bombshell. The new trailer for the long-awaited game confirmed that the much-loved Zombies mode is making a comeback, taking players back to some of the most iconic battles in human history, albeit with an undead addition. 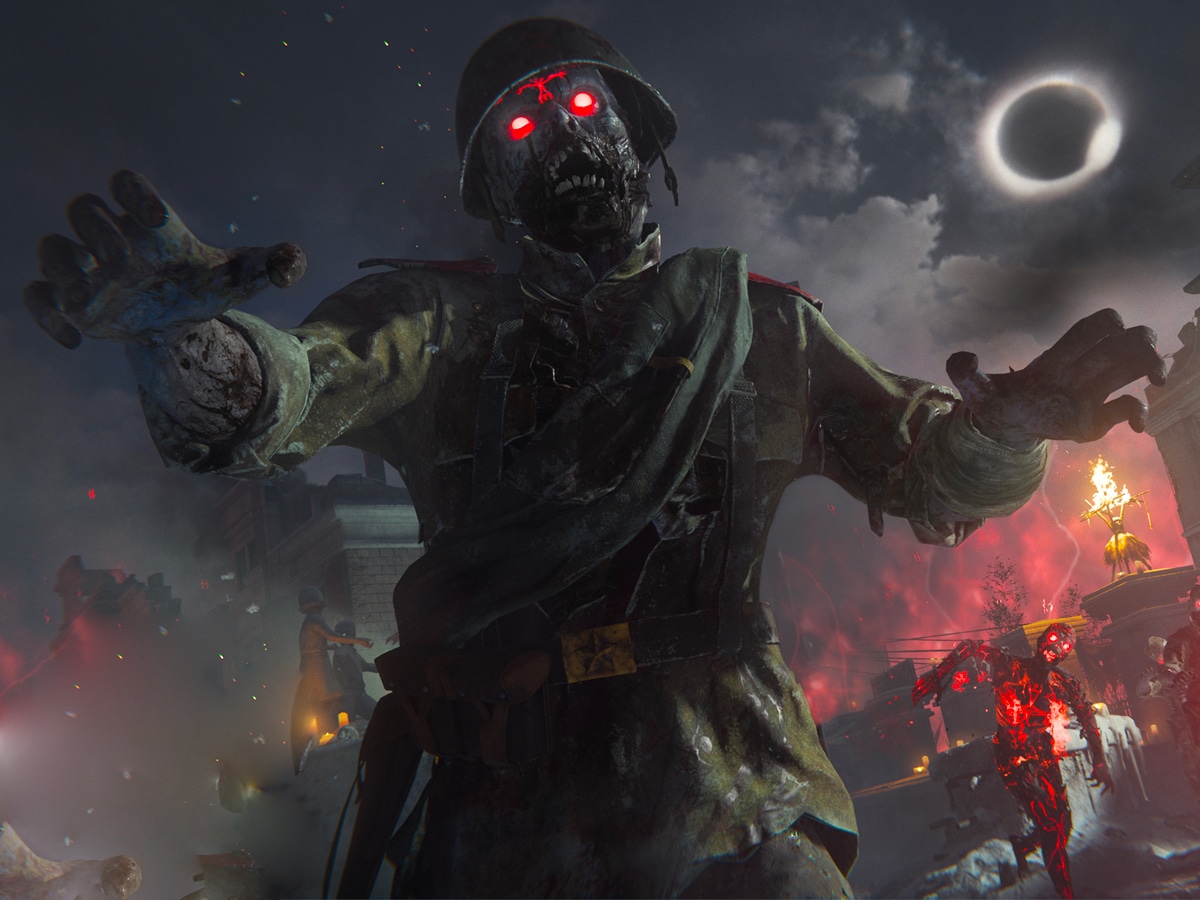 According to the trailer, Call of Duty: Vanguard picks up the Dark Aether storyline first introduced in the recent Black Ops Cold War, with the new Zombies mode set to revist a familiar setting. Players will head back to World War II, a year after the Battle of Stalingrad, where a defeated Nazi officer named Oberführer Wolfram Von List stumbles upon an otherwordly artifact.

Its mystical powers bind him to a Dark Aether entity named Kortifex, which grants him the ability to summon an army of undead soldiers, and that’s where you come in. As a player, you and three friends are tasked with taking down the undead army and returning the region to post-war peace. Best of all, Zombies will also have cross-play between various consoles and PC. 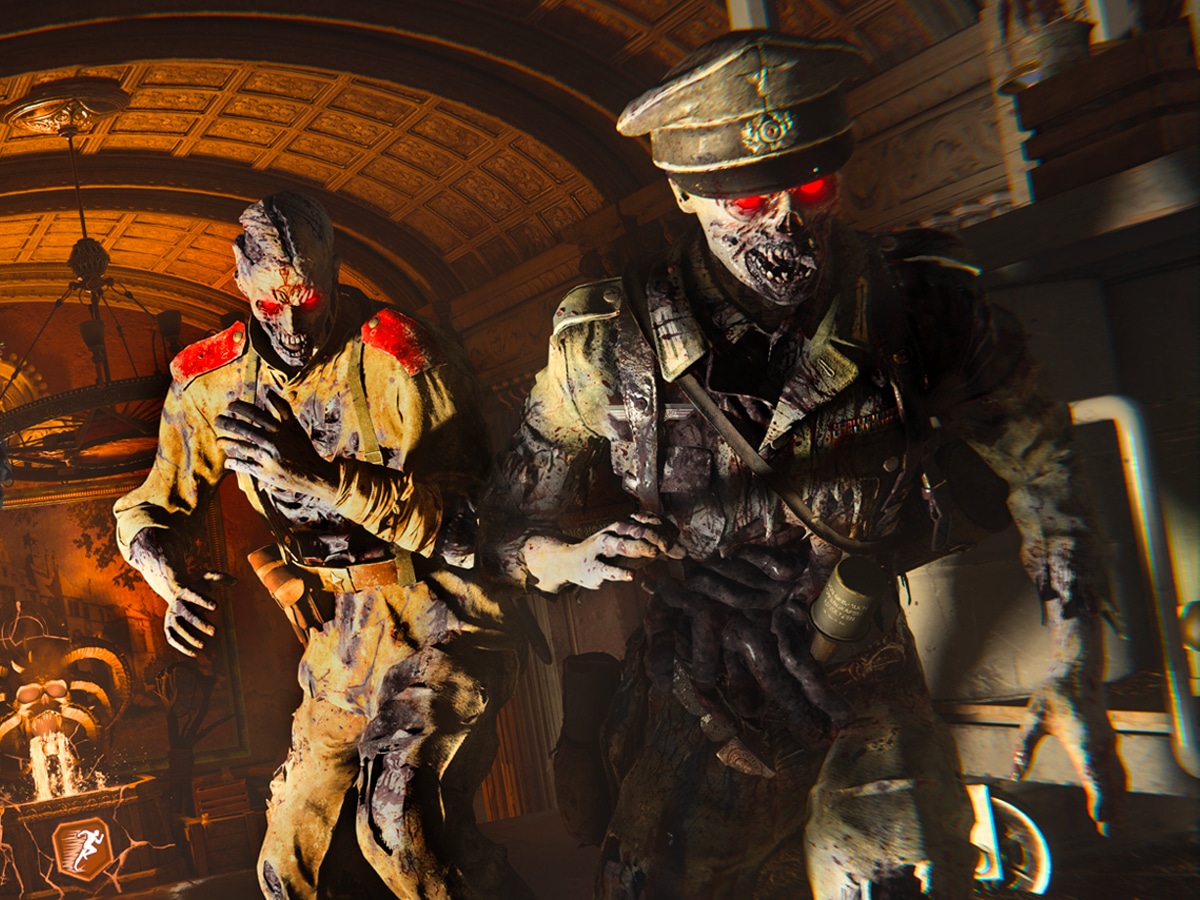 The good news for fans of Call of Duty is that the experience you earn within Zombies mode will carry over to your Battle Pass for Vanguard, which also shares progression with both regular multiplayer modes and Warzone. With enhanced connectivity and compatibility across games and modes, you’ll now be able to access your upgrades regardless of what game you are playing.

The opening trailer for Call of Duty: Vanguard Zombies shows off a little of what players can expect from the new mode. Undead Nazis, mystical Dark Aethers and some seriously futuristic weapons, the latest iteration dials things up a notch or two. Call of Duty: Vanguard will launch on November 5 for PC, PlayStation 4, PlayStation 5, Xbox One and Xbox Series X/S. For now, check out the full trailer above and get excited.