If your lockdown experience was anything like ours, you found yourself crawling to the back of the cupboard searching for something fun to play; a puzzle or a board game; anything that differed from the same three games you’ve been playing on repeat for a month. For a lot of folks, that meant returning to the classics, with interest in the original Call of Duty games and early Grand Theft Auto instalments steadily growing. Now, one of Valve’s most important first-person shooters is available to play in your browser, no installation required. 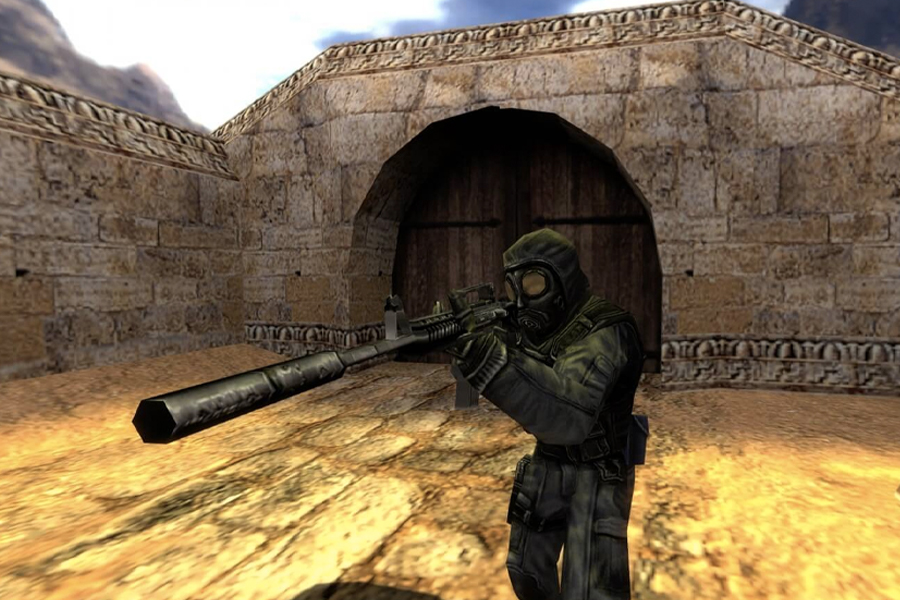 A fan-made version of Counter-Strike 1.6, the innovative warzone game that spawned an entire franchise has just been released free to the public. First unveiled for Windows PC back in 2000, this version of the hit game was originally created as a Half-Life modification. Over the years, the franchise has grown, with its current incarnation, Counter-Strike: Global Offensive regularly claiming top spot on Steam in terms of player count.

The free, browser-friendly Counter-Strike 1.6 game is available now, with servers in Asia, Canada, Europe, Brazil, India, the US, with gameplay available for Aussie fans. You can also cop a private server to rent, however, that will cost you a fee. Just like the original game, you can enjoy three different game modes;

Sure, Counter-Strike 1.6 doesn’t have the same graphics and gameplay that Global Offensive boasts, but there’s something very nostalgic about sitting in the waiting room while everything loads up. 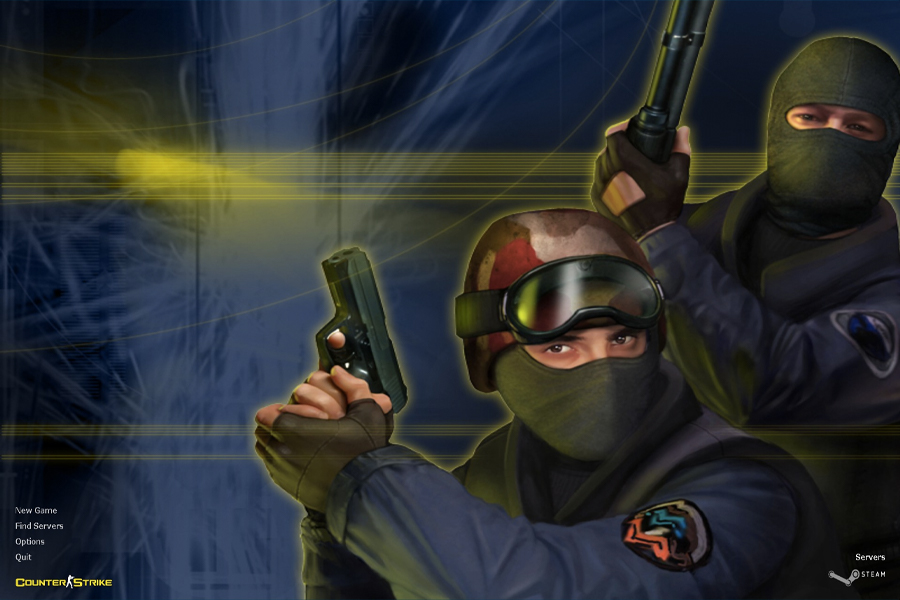