Get ready to crush some Rebel scum—well, after you put together the 43 inch long, 26 inch wide, 17 inch high LEGO Star Wars Imperial Destroyer. The most recent addition to LEGO’s Star Wars line recreates the Imperial Destroyer with surprising detail, including swiveling guns and a tilting radar dish.

The set, numbered 75252, comes with 4,784 pieces (compare that to the earlier version of the LEGO Imperial Destroyer, which used 3,106 pieces and is nearly a foot shorter than this new version), including a base with an informational plaque and two Imperial minifigures (an Imperial officer and a crew member). The set also comes with a buildable and attachable scale version of a Rebel Tantive IV. The surface of the ship comes with intricate detailing that matches up nicely with the ship seen in the opening scene of Star Wars: A New Hope, down to the massive engine exhausts. A lot of attention to detail went into this set, including the packaging. The black box features the completed model on the front. When you open the box, you see four white boxes that sport a sketch of the Destroyer covering all four boxes. The manual is also a welcome surprise. Not only does it come with details on how to put together the massive model, it also has extensive information about the Star Destroyer as well as interviews with Jens Kronvold Frederiksen and Henrick Andersen. Frederiksen’s interview discusses earlier LEGO Destroyers, while Andersen talks about the design process behind the model.

The set will be available October 1, 2019, and is priced at $699.99 in LEGO’s online store. If you’re a LEGO VIP, you can pick up the set on September 18. Just make sure that you have plenty of shelf-space for this gigantic model. 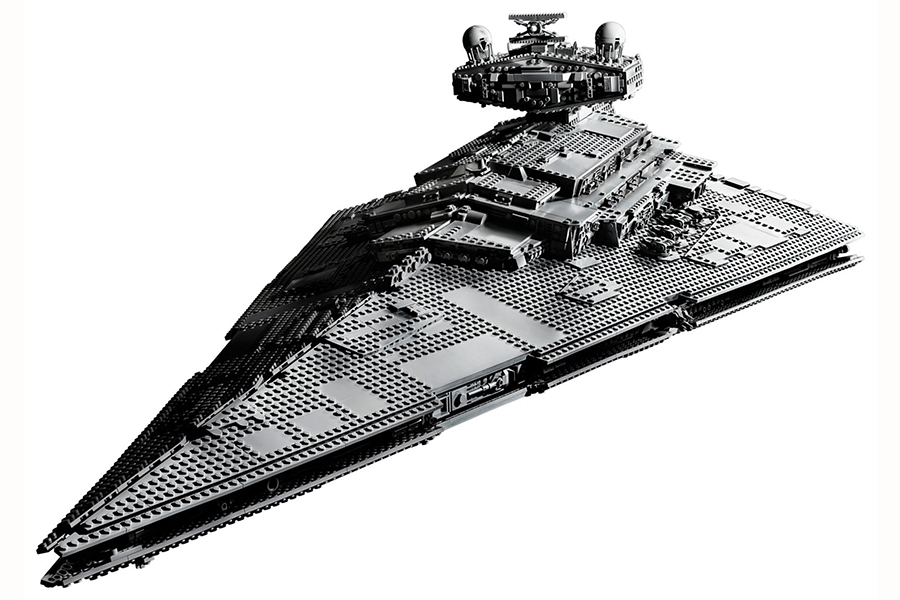 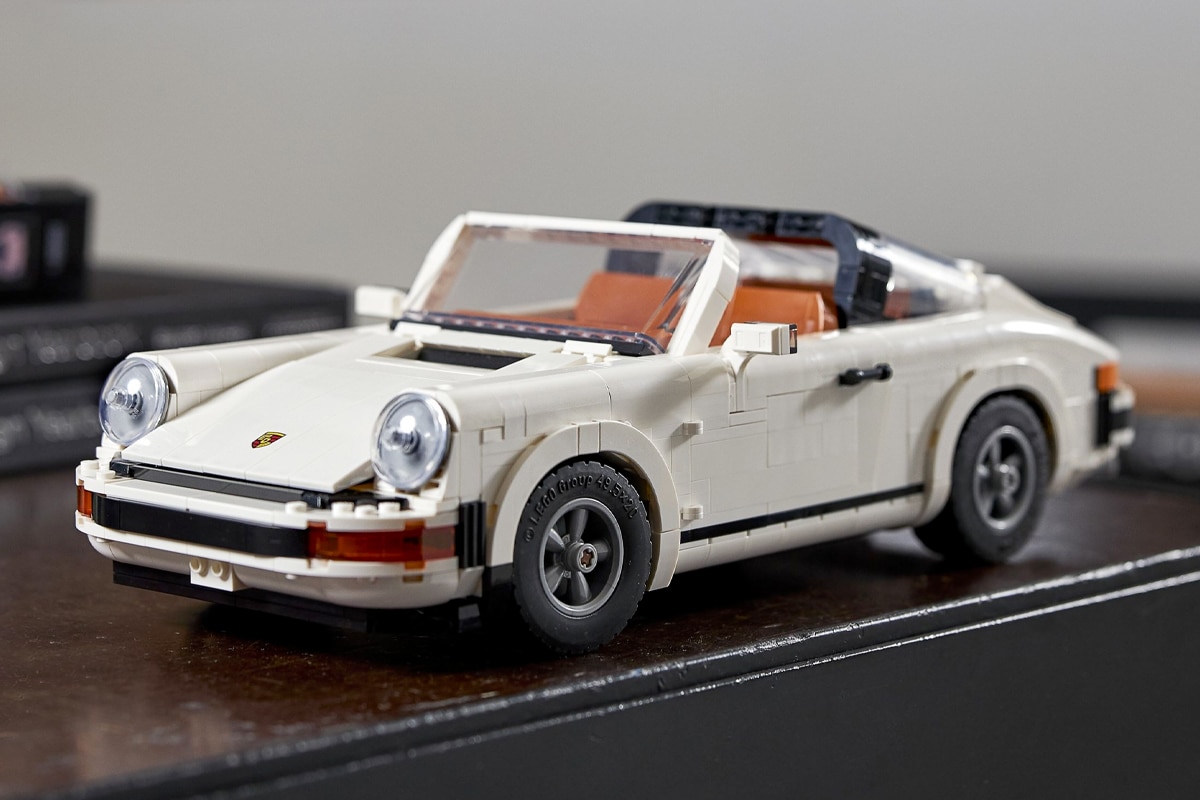 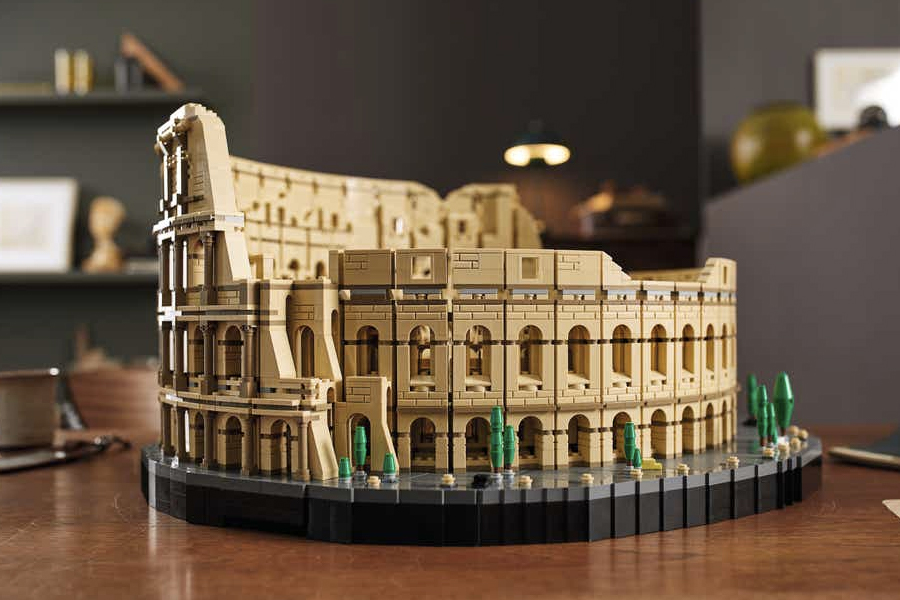