Good news for gamers, Sony is gearing up for the forthcoming holiday season, confirming it will ramp up production of the PlayStation 5, allowing more players to get their hands on the rare piece of hardware. Almost two years since its launch, PS5s are still difficult to obtain and the demand for the console has gone through the roof. A number of factors, including the pandemic and the recent chip shortage, are responsible for demand far outstripping supply. While the semiconductor shortage remains a looming issue, Sony remains confident it will reach its projected 18 million units sold for the 2022 fiscal year.

RELATED: Where to Buy a PS5 in Australia: 10 Restock Spots 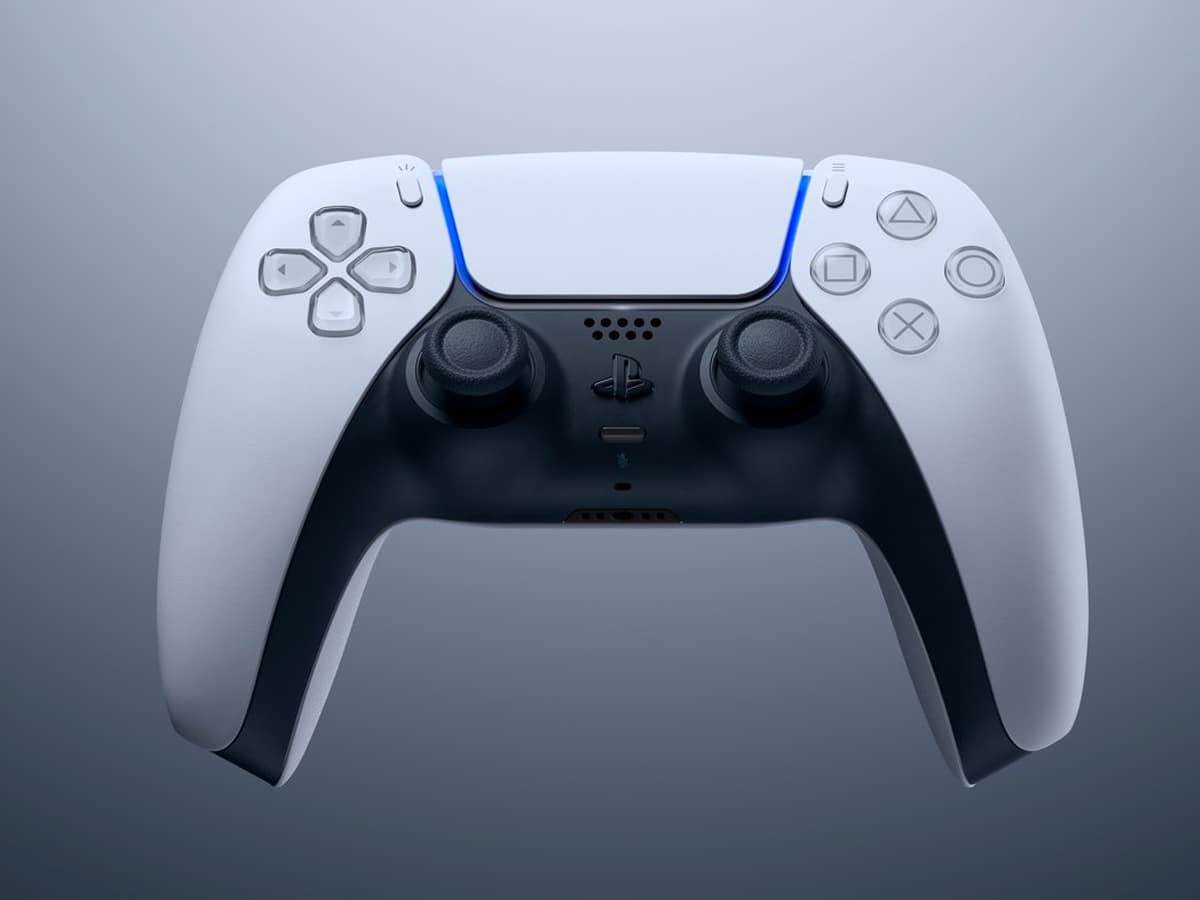 A recent financial earnings report Sony published on July 29 proclaims that “significant improvements” in the supply chain will help it to churn out more consoles. In its report, the gaming giant wrote, “at this point in time, we have made no change to our 18 million unit sales forecast for PlayStation 5 hardware in FY22. But since we are seeing a recovery from the impact of the lockdown in Shanghai and a significant improvement in the supply of components, we are working to bring forward more supply into the year-end holiday selling season.”

Sony’s latest revelation should come as welcome news to those still looking to grab a PS5, as the company hasn’t managed to meet or even come near demand, with allocations generally lasting just a few minutes. 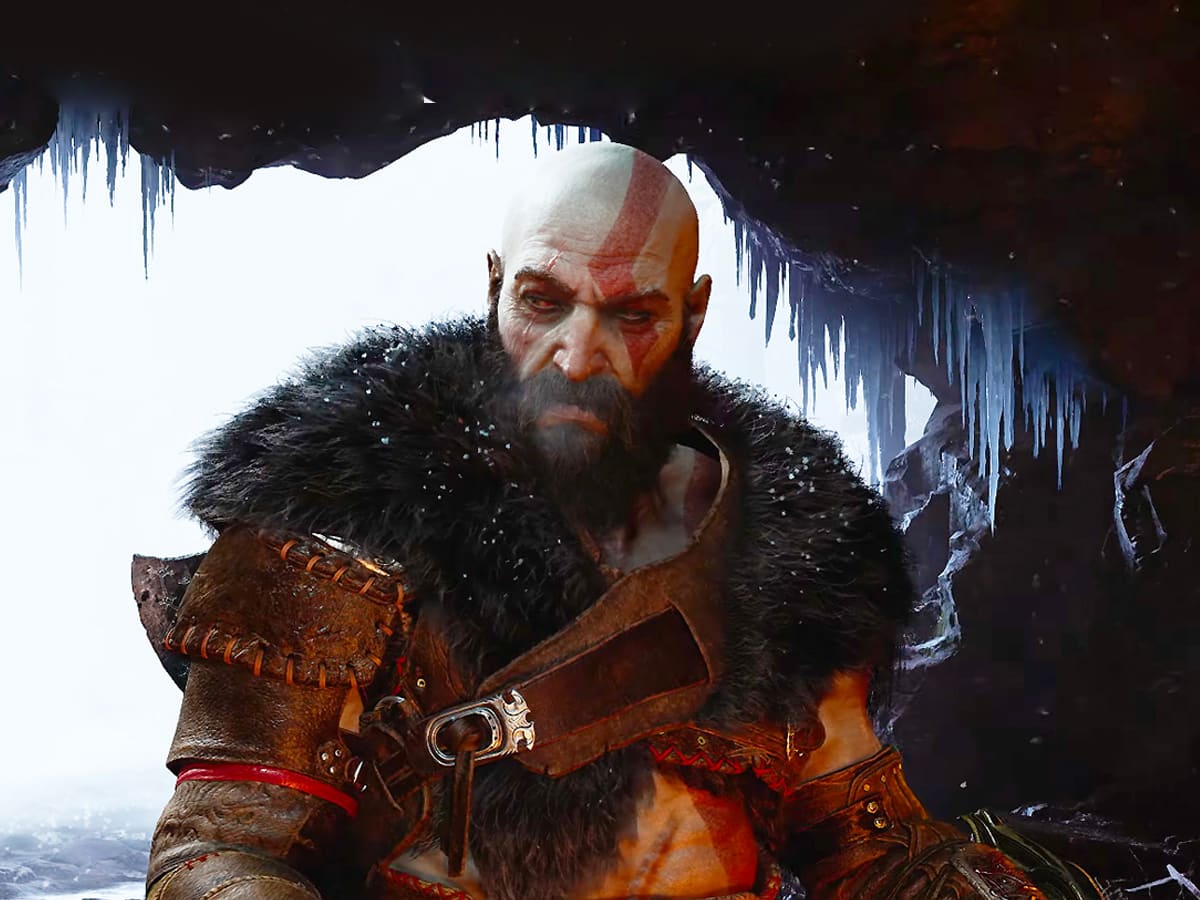 The upcoming holiday season will be packed with several high-profile game launches such as God of War Ragnarok, Hogwarts Legacy, and more. Sony would want to position itself in such a way that it can tackle the ever-growing demand and sell as many PS5s as it possibly can. The increased spending behaviour during the holidays combined with shopping day sales such as Black Friday, Cyber Monday, Christmas, and more is something most companies look forward to and Sony is no exception. So, the holiday season will be the perfect time to treat yourself to a shiny new PS5 if you haven’t already.

While nothing has been confirmed as of writing, chances are that the restocks might happen on both the digital and physical storefronts. That said, expect a lot of competition as you might not be the only one looking to upgrade your console or buy another one.

Enjoy this story about Sony and the PlayStation 5? Check out some of our other recent coverage on the gaming giant.