Blurring the lines between gaming, entertainment, and the real world of football, EA Sports has announced FIFA 23 fans will be able to play with Ted Lasso and their favourite AFC Richmond players. Gamers can now take control of their favourite moustached manager and club across multiple game modes, including Career Mode, Kickoff, Online Friendlies and Online Seasons. We can’t wait to bring this team to Champions League glory. Check out the announcement trailer above. 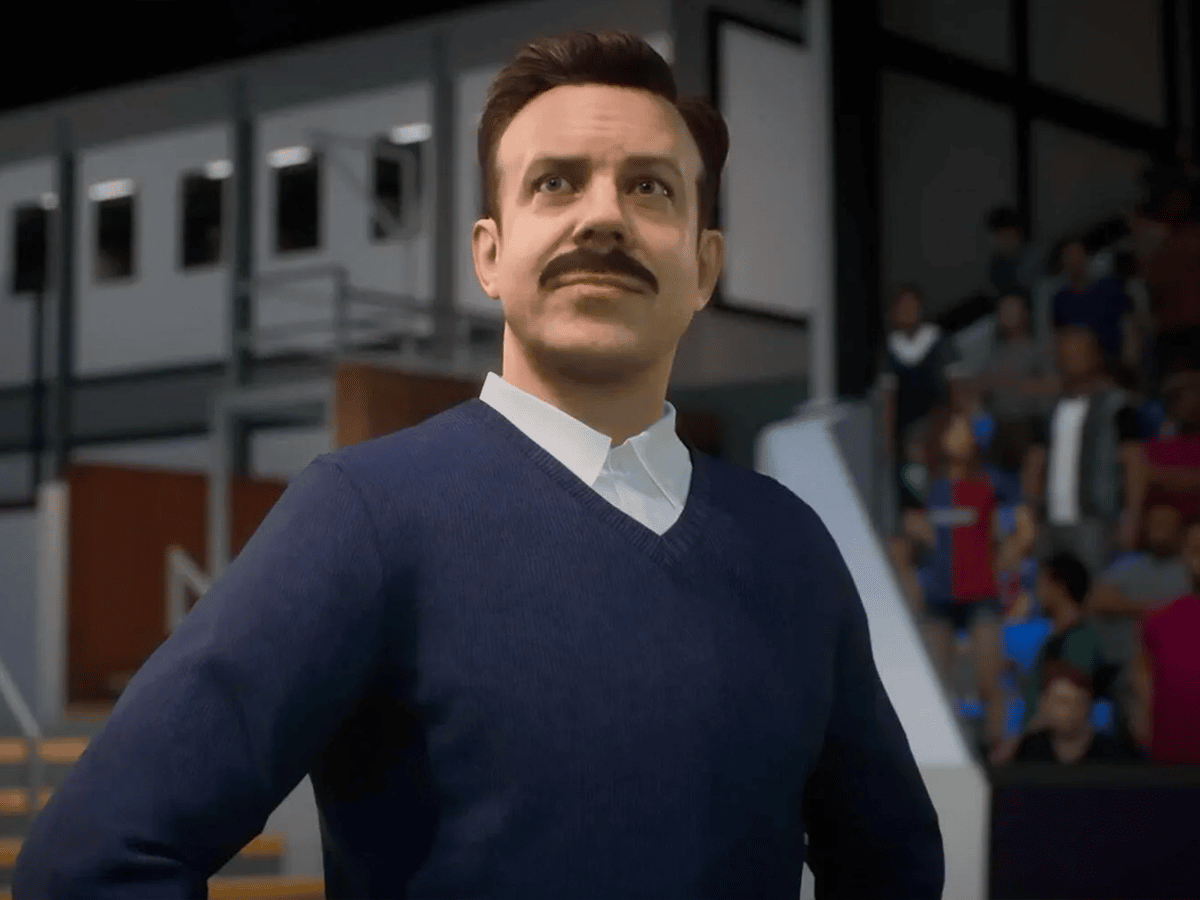 Jason Sudeikis’ beloved Ted Lasso will be available as a selectable manager of AFC Richmond in Career Mode, as fans can now play as the American coach running the show for AFC Richmond or any team of their choosing. Gamers can also create their own manager or create a Player and join the Richmond team in a league of their choosing. Additionally, there are a number of AFC Richmond items, including kits, tifos, Manager items and other content available to unlock across FIFA Ultimate Team™(FUT) and Pro Clubs where applicable.

“I am truly fortunate and deeply grateful, to have had many special moments in my career thus far, and I consider this experience among the best of them,” said Emmy Award-winner Jason Sudeikis. “As long-time fans of EA SPORTS FIFA, having Ted Lasso and the whole AFC Richmond squad incorporated into the newest version of the game is truly a dream come true for myself and the rest of the fellas. Our cast and crew work tremendously hard on this show, and we are flattered that it resonates with so many folks. We look forward to our fans having the opportunity to play with, play as, and even play against their favourite AFC Richmond characters.” Fans of the award-winning TV series will be able to play as AFC Richmond in Kick Off, Online Friendlies and Online Seasons with star characters Roy Kent, Jamie Tartt, Sam Obinsanya and Dani Rojas all featuring in the Greyhounds’ squad. The team’s iconic home stadium, Nelson Road, will also feature in FIFA 23.

“It is so f***ing cool to be in FIFA. I’m not sure this is going to help dispel the CGI rumours but f*** it, totally worth it,” said Emmy Award-winner Brett Goldstein, who plays AFC Richmond player Roy Kent. “I look forward to beating my nephew in a game with me as Roy Kent and him as Jamie Tartt. He’s gonna be furious.”

FIFA 23 will be available worldwide on PlayStation 5, Xbox Series X|S, PC, Stadia, PS4, and Xbox One on September 30. Early access for FIFA 23 Ultimate Edition begins on September 27, 2022. You can pre-order it now on Amazon for AU$68.