The world of The Witcher is expanding and no, we aren’t talking about Liam Hemsworth’s introduction for the next season of the hit fantasy series. Netflix recently dropped the first trailer of The Witcher: Blood Origin, a prequel series that takes place 1,200 years prior to the events of The Witcher TV series. The show is loosely adapted from The Witcher novel series written by Andrzej Sapkowski and will explore the lesser-known/unseen side of The Witcher universe, one where Geralt of Rivera isn’t even born yet. 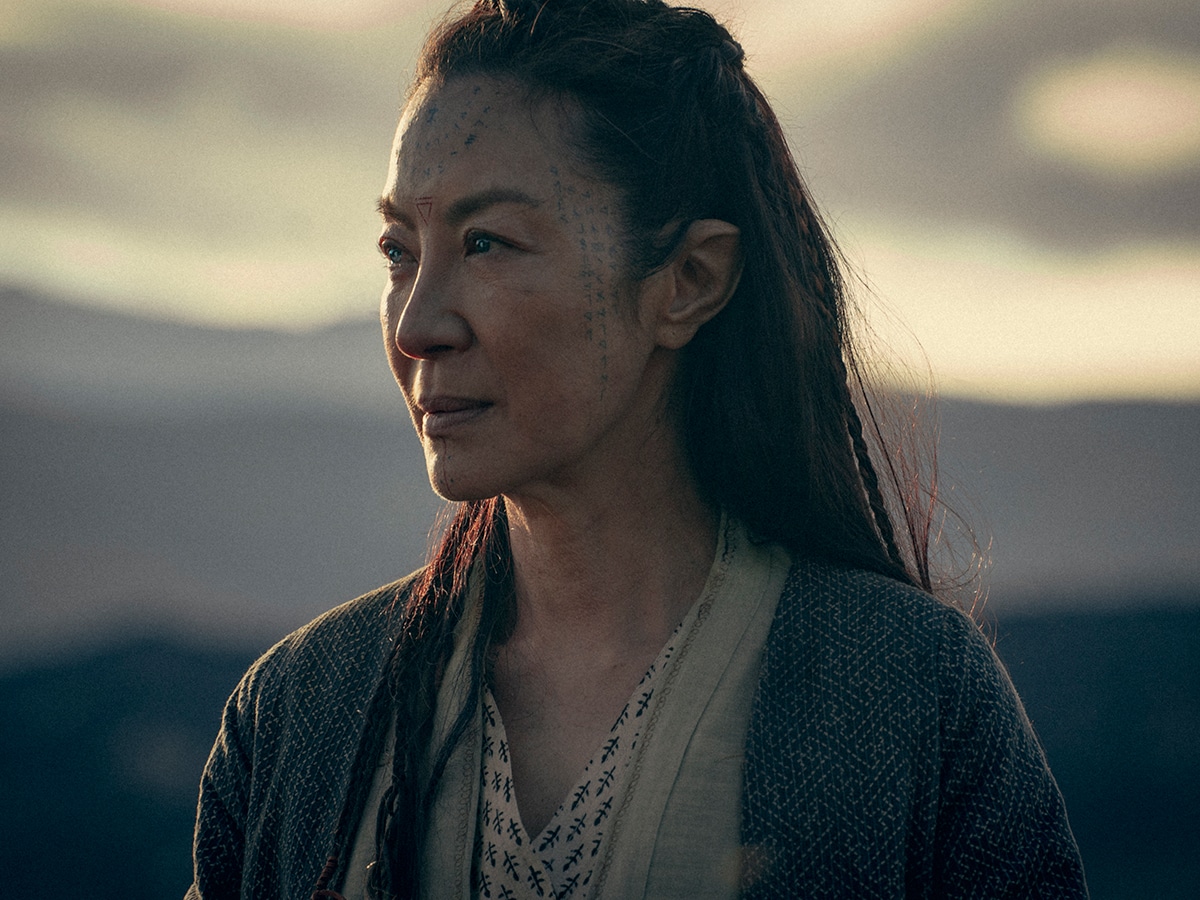 While the brief trailer doesn’t give away much, it still is packed with classic Witcher action, drama, and obviously magic. The Witcher: Blood Origin will tell the story of how the first Witcher came into being and the events leading to the Conjunction of the Spheres, “when the worlds of monsters, men, and elves merged to become one.” The series will also dive into the ancient Elven civilization before it was wiped out. Here’s what the official logline of the series reads:

“Set in an elven world 1,200 years before the time of Geralt, Yennefer, and Ciri, The Witcher: Blood Origin will tell a tale lost to history: the creation of the first prototype Witcher, and the events that led to the pivotal Conjunction of the Spheres, when the worlds of monsters, men, and elves merged to become one.” 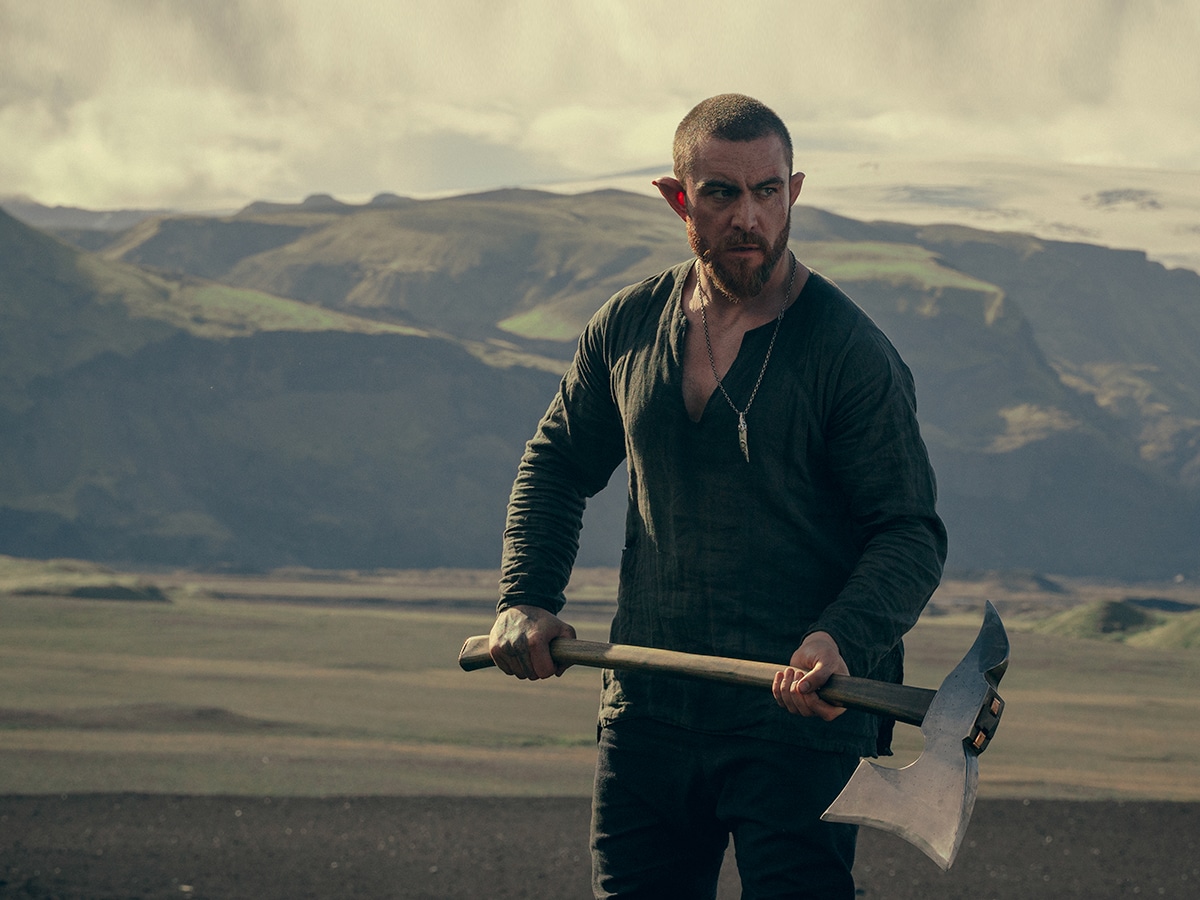 The Witcher: Blood Origin trailer kicks off with the melancholy voice of Eile, played by Sophia Brown, who in the show was one of the Queen’s Guard and a highly skilled warrior, but she later chose to become a travelling musician. However, the character who takes the centre stage in the trailer is Scian, portrayed by Michelle Yeoh. Scian is the last surviving member of a nomadic tribe of sword elves and is fueled by only one thing- to recover a blade that was unfairly stolen from her people. Another character we get to see is Fjall, played by Laurence O’Fuarain. Fjall was born into a lineage of warriors sworn to protect a king but now is on a path of vengeance. Minnie Driver is also in the series and will be portraying the character Seanchaí.

In a Twitter post, the actress revealed that her character has the ability to “travel between time and worlds,” something that only those with the Elder Blood can perform, such as Princess Cirilla of Cintra. Seanchaí will even be the narrator of the series, but beyond this nothing else is known. The Witcher: Blood Origin will be a four-part miniseries and all four episodes will debut on Netflix on Christmas Day, December 25, 2022. So, get some cookies and warm milk out, as it doesn’t get any better than this. 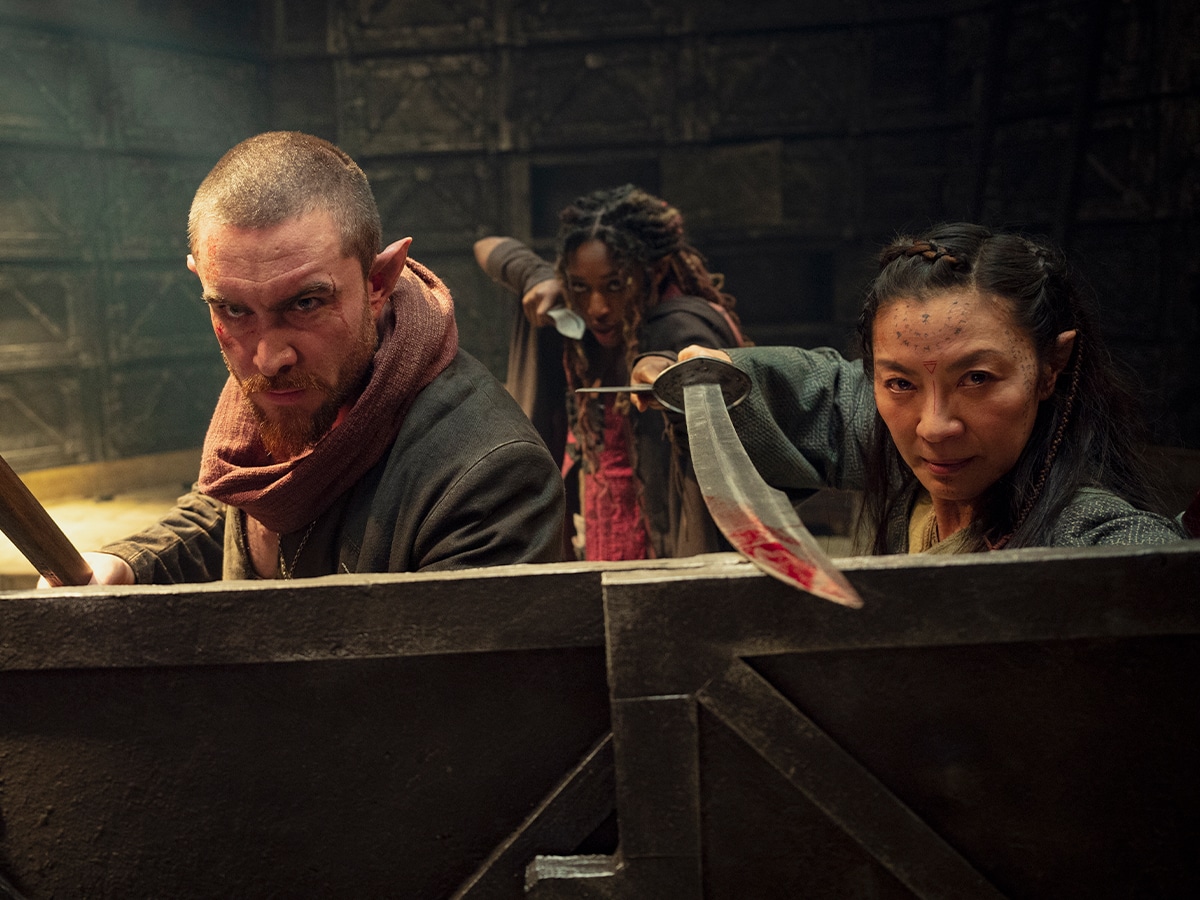