After tantalising fans with captivating first looks and teasers, Christopher Nolan has finally unveiled the first full-length trailer for his latest film, Oppenheimer. Spoiler alert: it’s mind-blowing. The upcoming movie will follow the life of well-known American physicist J. Robert Oppenheimer, otherwise known as the father of the atomic bomb, charting the role he played in the Manhattan Project. A historic initiative, the Manhattan Project was a top-secret government research and development undertaking during World War II that ultimately led to the creation of the first nuclear weapons. The film also draws inspiration from the Pulitzer Prize-winning book ‘American Prometheus: The Triumph and Tragedy of J. Robert Oppenheimer’ by Kai Bird and Martin J. Sherwin. Oppenheimer sees Cillian Murphy taking on the role of the titular character, who has previously collaborated with Nolan on plenty of projects.

RELATED: Stop Everything and Watch the First Teaser for Christopher Nolan’s ‘Oppenheimer’ 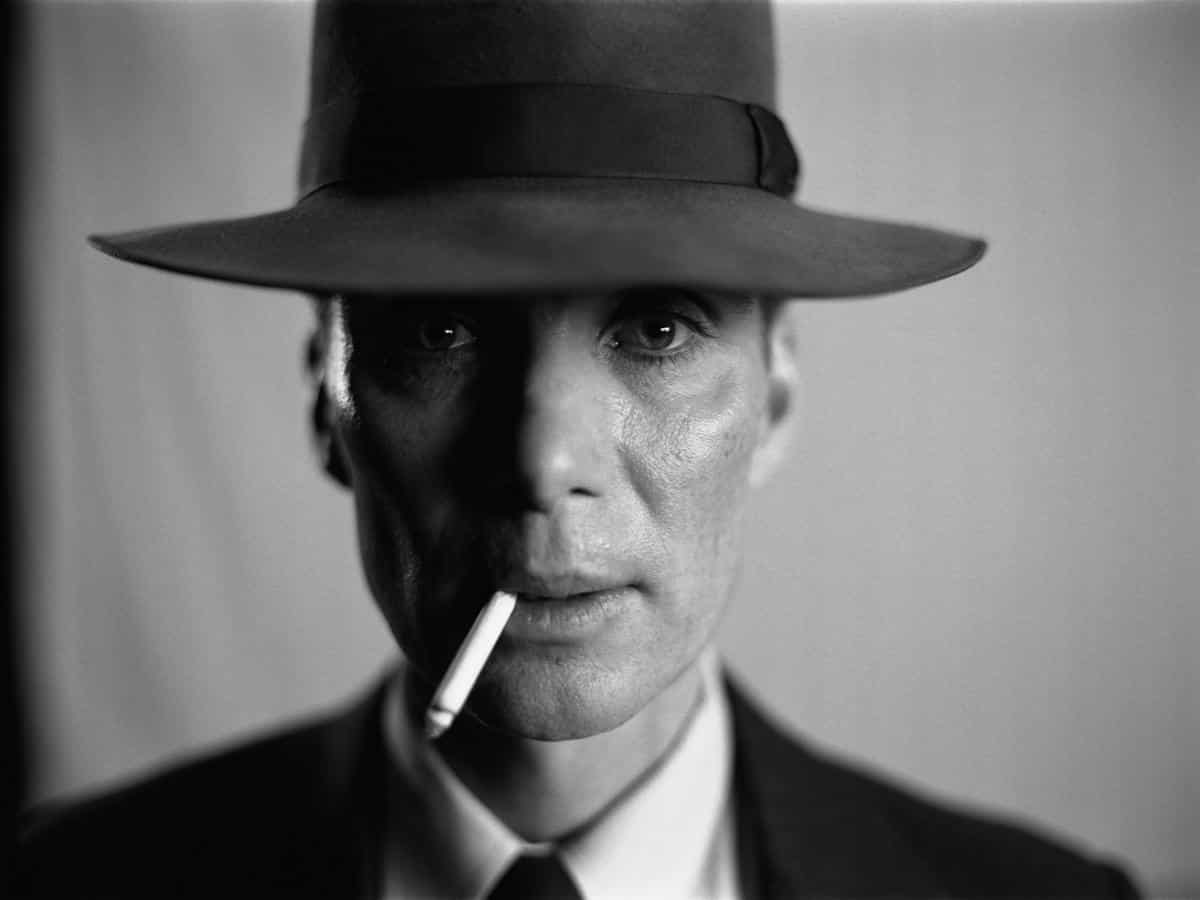 The debut trailer for Oppenheimer kicks off in a classic fashion, giving viewers a glimpse at what a nuclear explosion looks like when an atomic bomb goes off. After a quick shot, Murphy’s Oppenheimer opens his eyes as if he desires to shut down all the chaos and wild thoughts brewing inside of him, uttering utters the lines, “We imagine a future, and our imaginings horrify us.”

We even see a few images of Murphy and his crew working on the covert atomic bomb project as they test the bomb in the desert. Oppenheimer continues with his insightful opinion, adding, “They won’t fear it, until they understand it, and they won’t understand it until they’ve used it. Theory will take you only so far. I don’t know if we can be trusted with such a weapon, but we have no choice. Is anyone ever going to tell the truth about what’s happening here?” 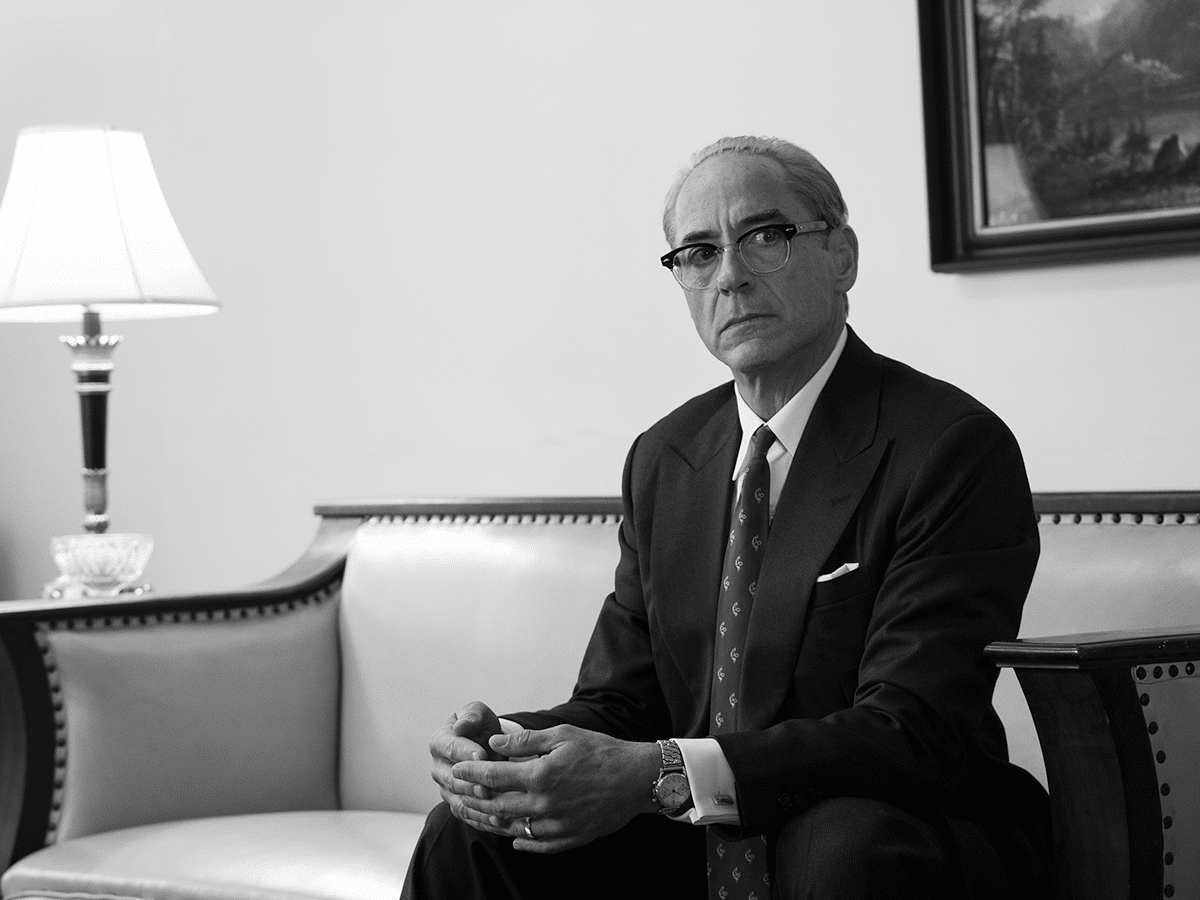 Judging by the shots in the trailer, it appears Nolan’s upcoming masterpiece will also explore the security clearance hearings that Oppenheimer faced due to the FBI considering the American Civil Liberties Union (a non-profit organization that Oppenheimer was on the Executive Committee of) a communist front organization and adding Oppenheimer to its Custodial Detention Index, for arrest in case of a national emergency.

However, in 1943 the director of the Manhattan Project felt that Oppenheimer and his contributions were far too important over this dubious behaviour and “desired that clearance be issued to Julius Robert Oppenheimer without delay irrespective of the information which you have concerning Mr Oppenheimer. He is absolutely essential to the project.” 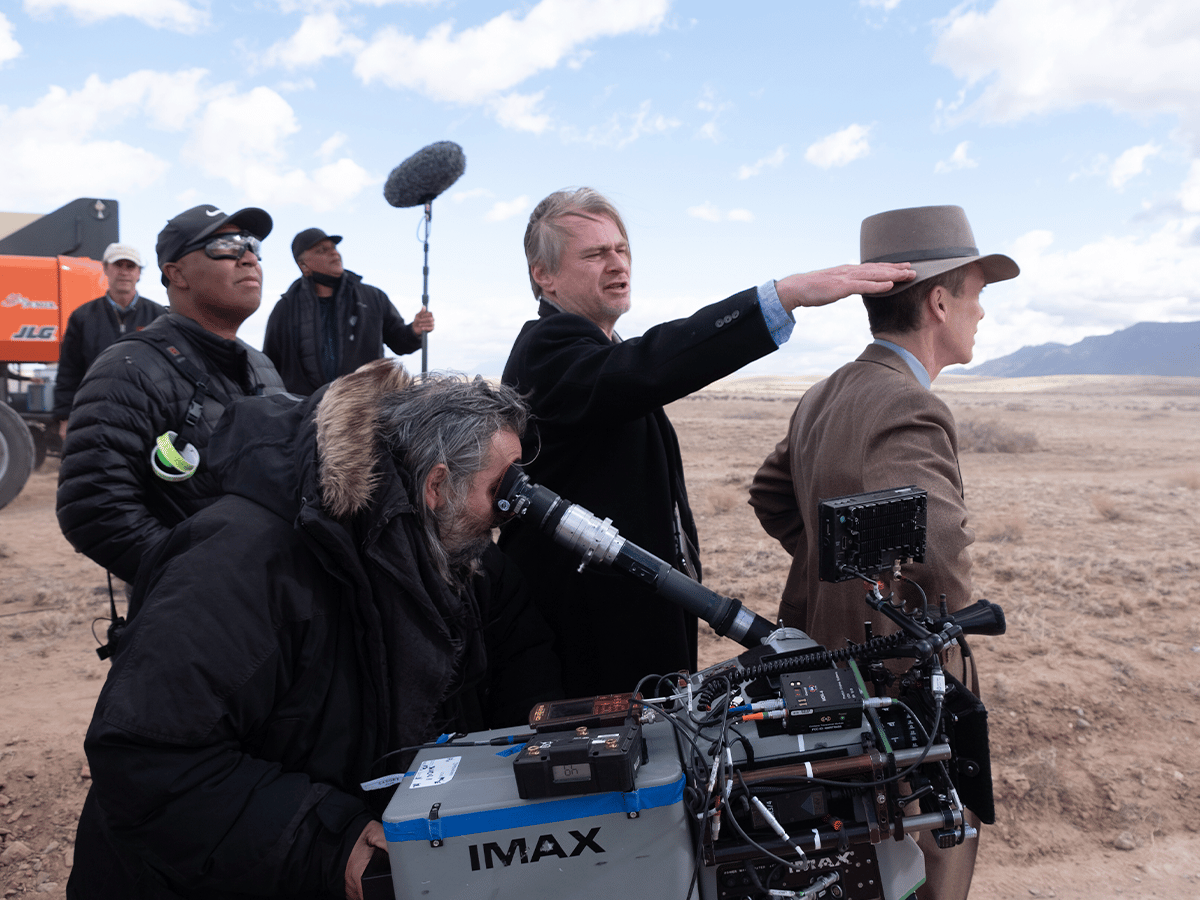 The director even recreated the atomic explosion without the use of any CGI tech, thus truly pushing the boundaries of traditional filming and presenting us with something unique. Oppenheimer hits theatres on 21 July 2023 and we expect the movie to deliver a classic complex Nolan story that leaves us scratching our heads for days to come. You can watch the first official full-length trailer above or by clicking the button below. 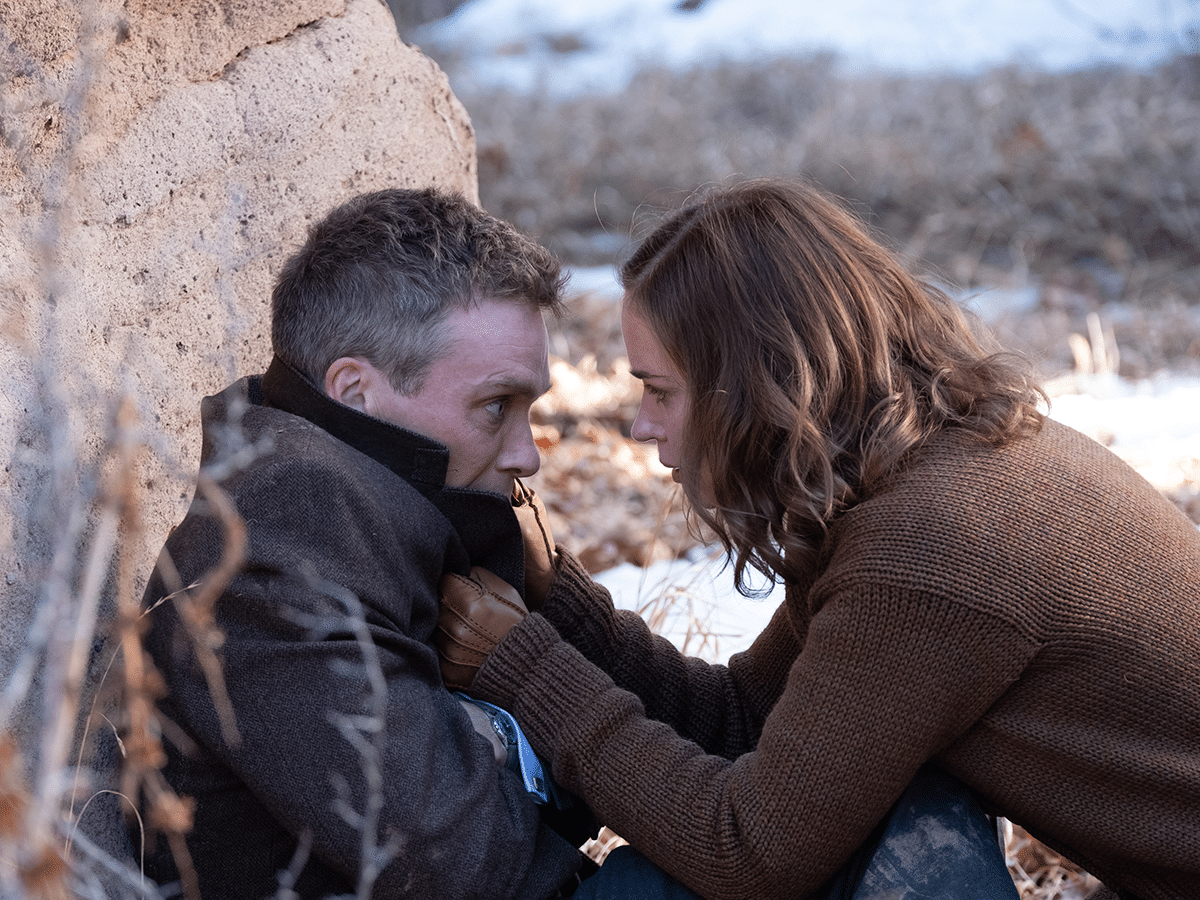 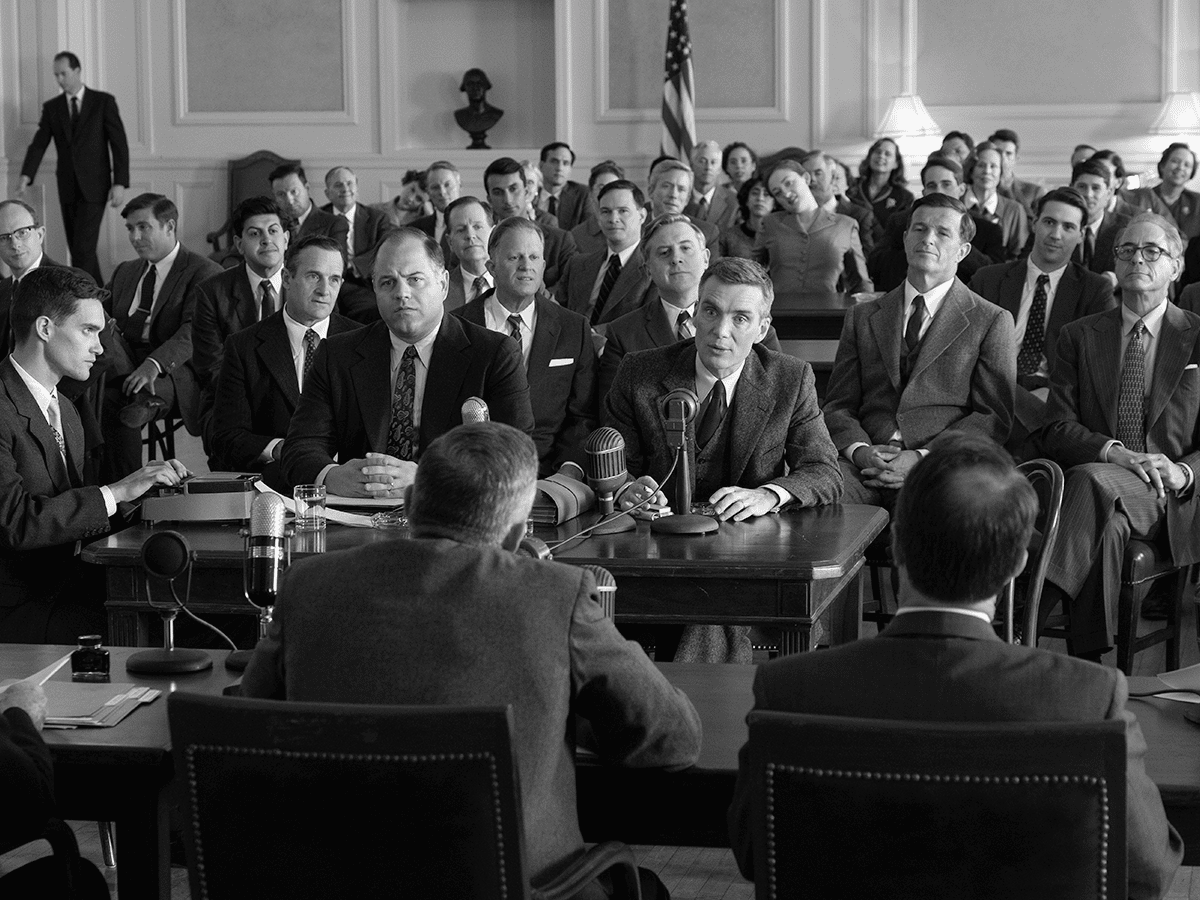 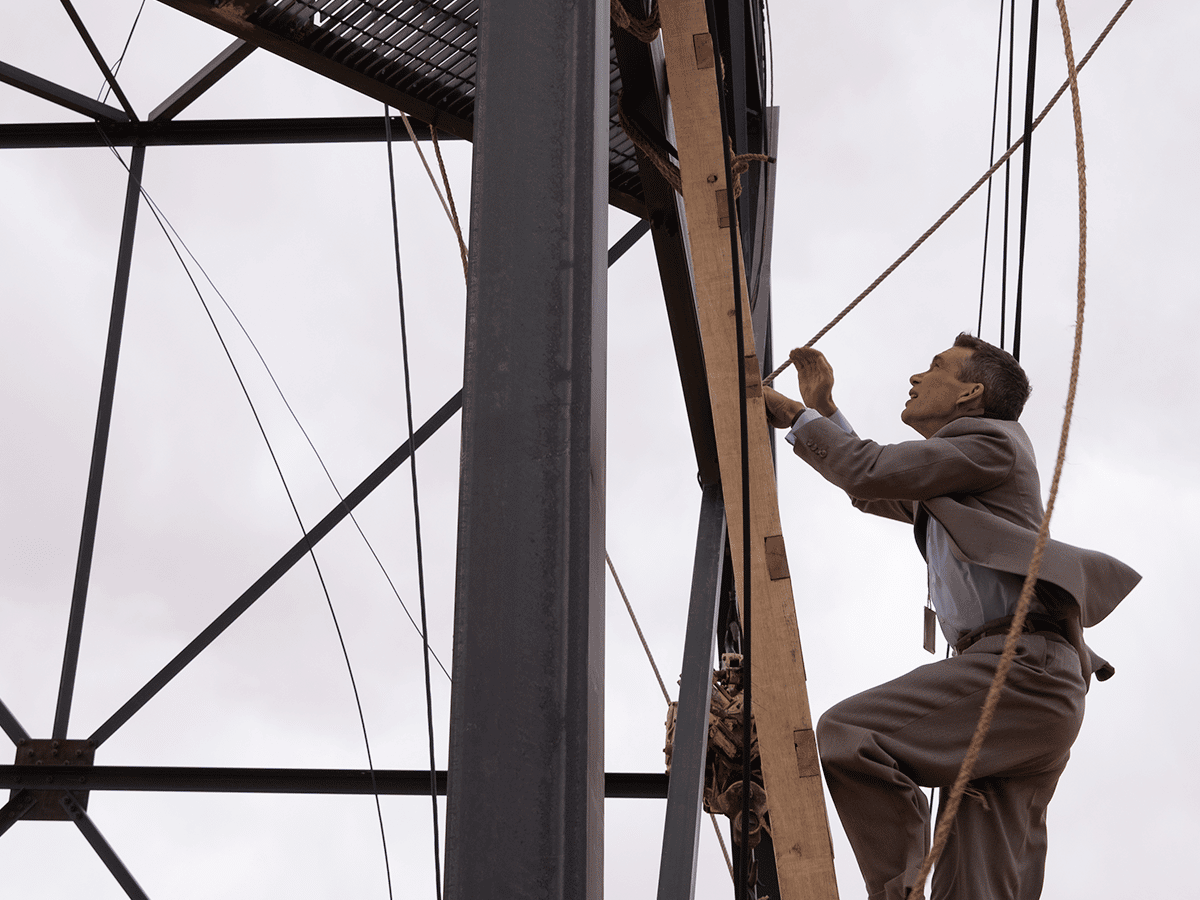