Streaming platform Binge has released the first teaser for the new six-episode limited series We Own This City, created by The Wire’s George Pelecanos and David Simon. Drawing from a similar well, their latest project will also pivot around the war on drugs and police corruption in the Baltimore area. 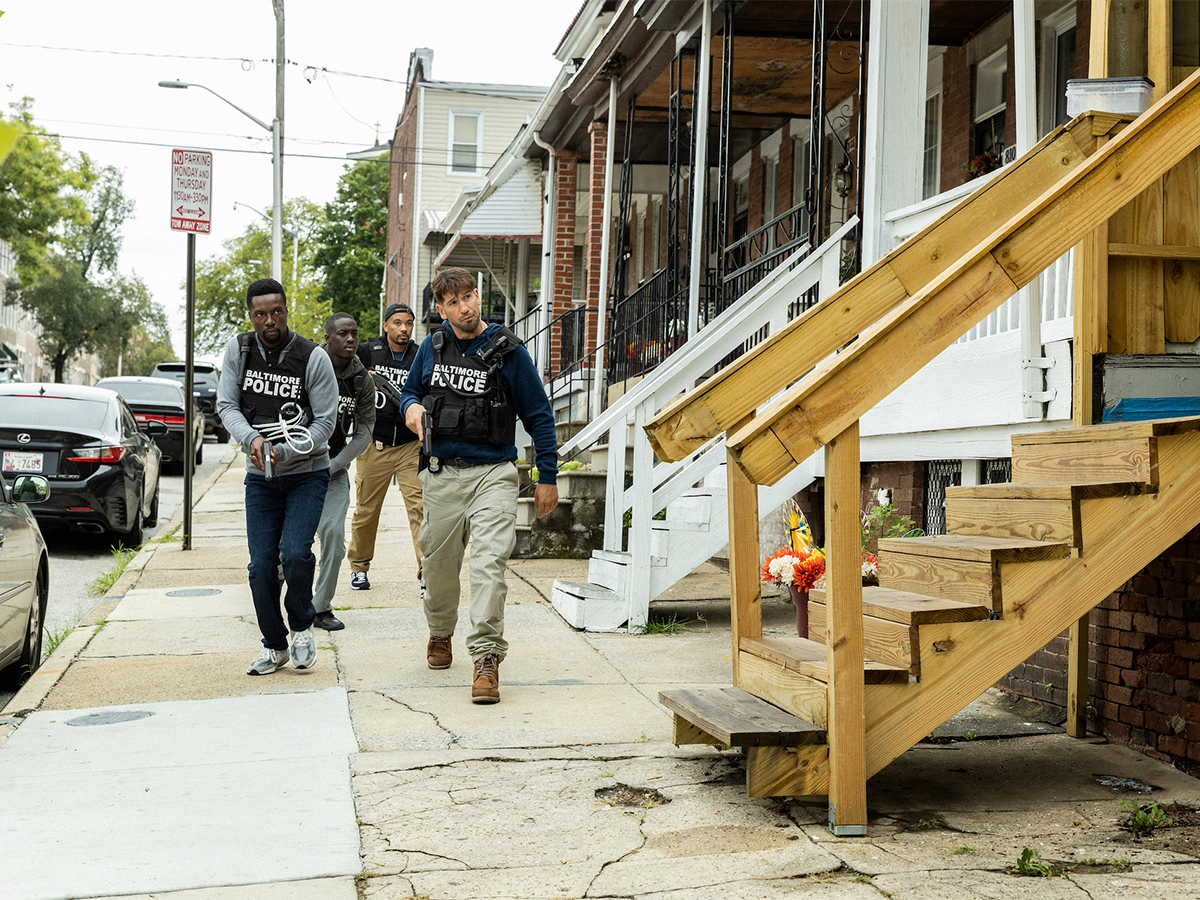 The series has been based on the book by Baltimore Sun reporter Justin Fenton and chronicles the rise and fall of the Baltimore Police Department Gun Task Force. According to the trailer, drug prohibition and mass arrest have led to a moral collapse in the city, with officers regularly shaking down the local community and pocketing stolen cash. Sound familiar?

We Own The City is slated to premiere on Binge on April 26.