Seven-time Formula One (F1) Champion Sir Lewis Hamilton has announced the findings of The Hamilton Commission, an organisation he created to improve diversity in motorsport, and the results are damning. The 90-page document, which is titled Accelerating change: improving representation of black people in UK motorsport, cited ‘far-reaching’ problems that need to be addressed, calling for immediate action on the matter.

You’ll also like:
Top F1 Driver Salaries for 2021 Revealed
The Lingering Question Mark Over the 2021 F1 Season
Michael Schumacher’s First Ever F1 Car is on Sale for $2.3 Million 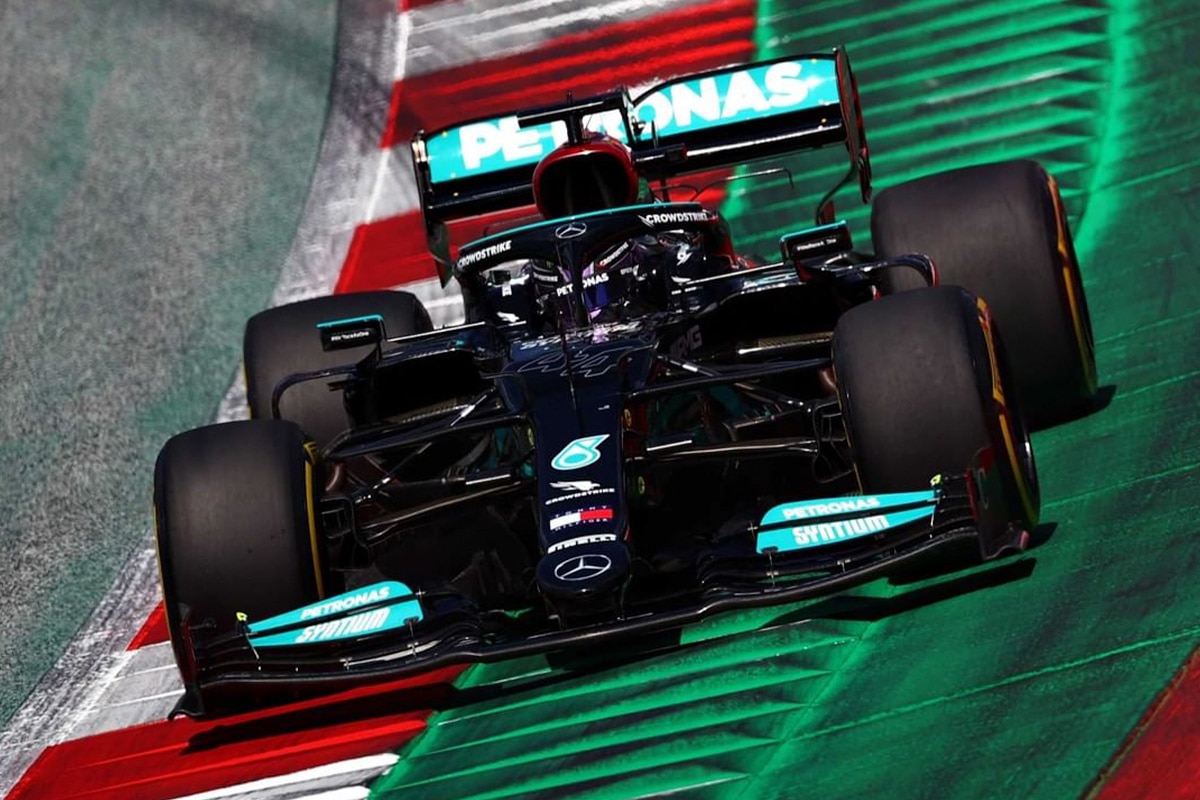 It’s been a long journey for Hamilton, whose approach to mental health and diversity has been lauded across the globe. As the first Black person to race in F1, the motor-racing star set up the commission in association with the Royal Academy of Engineering to identify the root causes of the lack of diversity in UK motorsport and F1 specifically. The full process saw more than 100 people interviewed in the past year including representatives from every F1 team, research involving 2400 young people, detailed data analysis, surveying and literature review.

“I, like so many other Black students, lost my confidence in school and struggled to see a future where I could be successful. But like any other child, I was born with potential,” Hamilton wrote in the report’s forward. “It was the system that failed me and almost destroyed my sense of confidence and any dream of living to my full potential. Looking back, it’s all so clear to me. Why would I believe in myself, if my school never believed in me?

“I’ve loved my career in racing, but it has been a lonely one. While there are no Black drivers, there also remain few Black people in Formula 1 and the wider industry. But why? There are seven F1 teams in the UK, and over 4,000 companies. That’s a lot of jobs, from drivers to engineers, managers to accountants. There are suppliers and sponsors who hire thousands of people a year. If there are so many jobs, and so many different paths in this industry, why do we see so few Black people? The answer is, our industry is set-up to attract a certain type of person, from a certain background and a certain economic status. It seems as if our industry says “no, not you”. And in our wider society it seems that, all too often, kids like me get told they’re not good enough, don’t get to see their potential, don’t think they can achieve their dreams.” 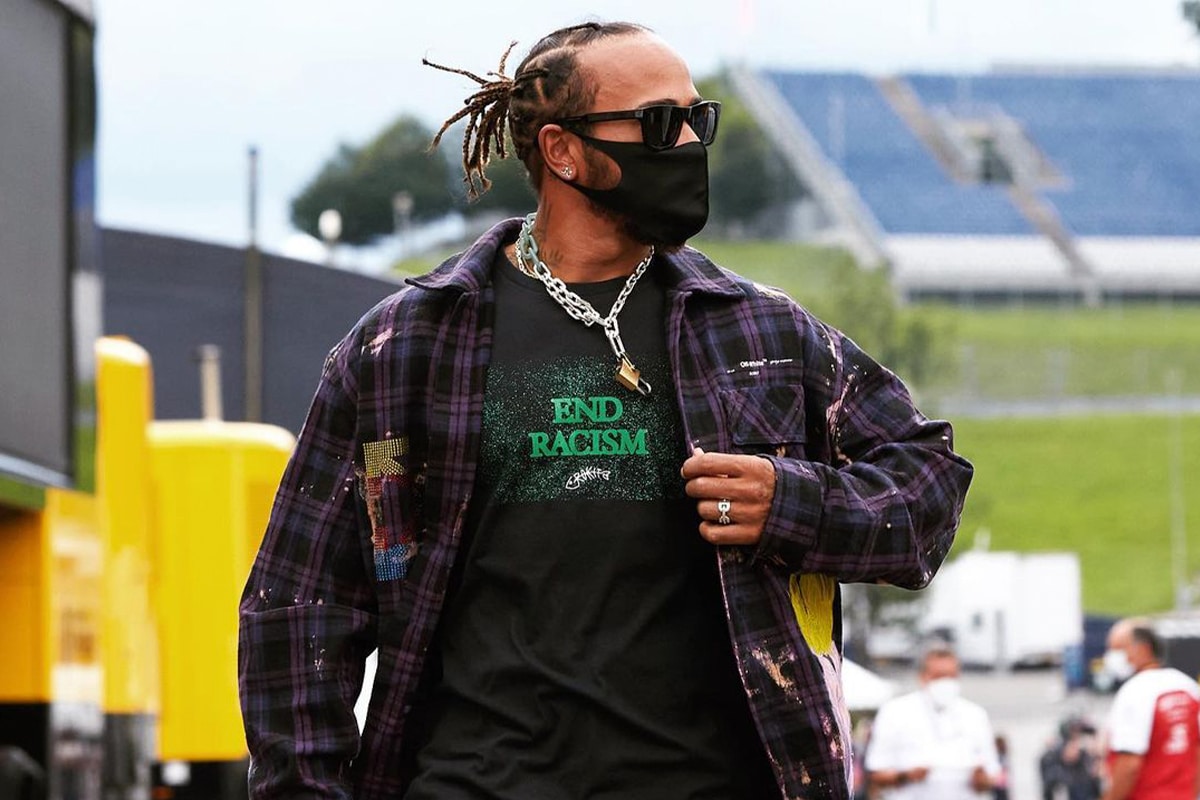 The Hamilton Commission reveals that only 1 per cent of motorsport engineering jobs are held by people from Black backgrounds, referencing case studies of “outright racism”. More alarmingly, it reportedly includes discriminatory behaviour in UK motorsport teams that have been dismissed as “banter”.

Diving deep into the report and a consistent pattern emerges. Namely, that motorsport teams tend to favour students from the Russell Group of universities (which The Race revealed collectively had fewer than 900 Black engineering students in 2019). Further,  geographical factors such as the distance from the UK’s ‘Motorsport Valley’ to cities in which the vast majority of young Black people grow up in low-income areas, and educational hurdles such as the reduced take-up of Science, Technology, Engineering and Mathematics (STEM) subjects through school and into higher education. 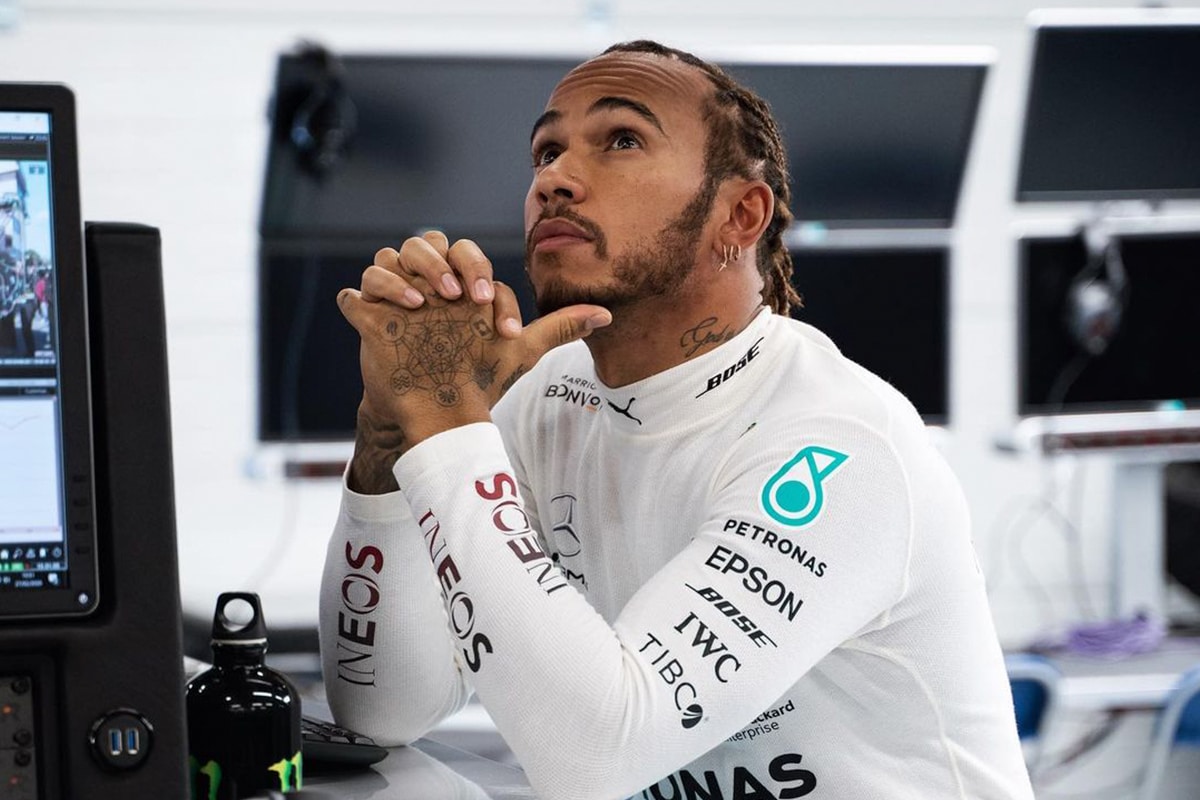 In light of the findings, The Hamilton Commission called for F1 teams to adopt a diversity and inclusion charter. Further to this, Hamilton encouraged teams and motor racing businesses to expand apprenticeships and urged the establishment of scholarship programmes to help black students progress into motorsport.

It’s a challenge that Hamilton will be carrying out persoanlly. The reigning F1 champion has confirmed that he will be making good on the recommendations through his own endeavour, including a financial commitment, as well as working with his Mercedes team, F1, the motorsport industry, charities and other organisations.

“Our findings have opened my eyes to just how far-reaching these problems are,” Hamilton said. “Now that I’m armed with the Commission’s recommendations, I am personally committed to ensuring they are put into action.”

The commission report outlined ten recommendations that relate to shifting change within motorsport, maximising early-stage opportunities for Black youth and providing additional careers education support to those who need it most. “We know there is so much that needs to change when it comes to racial equality, but it’s impossible to tackle everything at once,” Hamilton wrote. “Instead, we carefully chose these recommendations to ensure we have a focussed approach and, more importantly, recommendations that I can take responsibility for taking forward.”

Here is a list of recommendations outlined in The Hamilton Commission. According to the report, this is what the Commission is asking for: 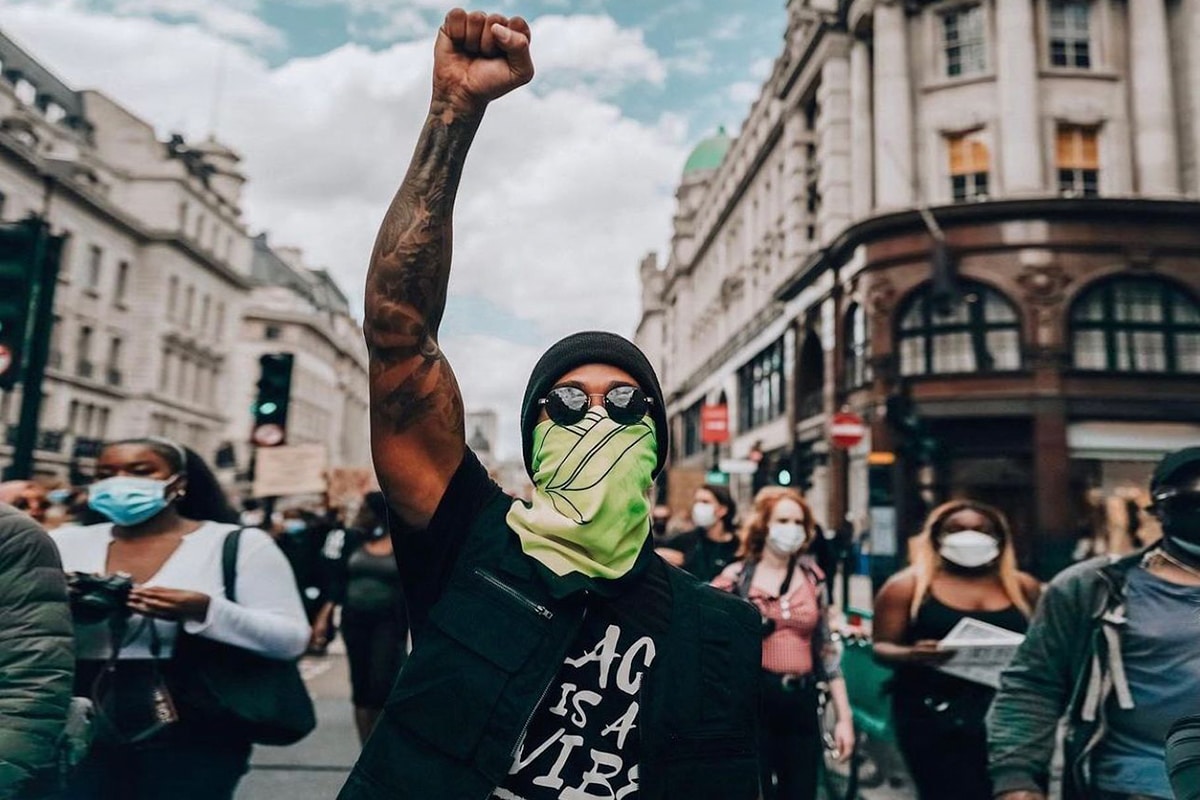 With The Hamilton Commission findings revealing a stark concern for the sport, change does appear on the horizon. F1 CEO Stefano Domenicali has labelled it a “comprehensive and impressive report” that F1 will “take the time to read and reflect on”. The initial reports suggest that this will be further explained in announcements to be handed down “in the coming days”.  Hamilton is also expected to reveal more details in the coming weeks but urged the F1 and the UK motorsport industry to take a proactive approach.

While The Hamilton Commission sheds light on a long-overdue issue for F1, the impacts of the report could prove to be wide-reaching, and it comes at a pivotal time. If the last week has taught us anything, it is that even the most respected of athletes aren’t immune to the venom of racial vilification. Following England’s defeat at the hands of Italy in the final of Euro 2020, home fans turned on their team, spewing racial abuse at players Marcus Rashford, Jadon Sancho and Bukayo Saka.

The social media comments have been widely condemned, but it doesn’t paint a positive picture for UK sport. Naturally, Sir Hamilton spoke up. In a series of impassioned posts on Instagram, Formula 1’s seven-time world champion voiced his support for the three players, sharing his anger about the abuse.

“The pressure to deliver is felt by every sportsperson but when you are a minority representing your country this is a layered experience. Success would feel like a double victory, but a miss feels like a two-fold failure when it’s compounded with racist abuse. I so badly wanted that win like all of you but for me, it was for much more than winning the euros, it was a much bigger picture.”

“However, the disgusting behaviour by the few, shows how much work that still needs to be done. I hope that this opens a conversation around acceptance. We must work towards a society that doesn’t require Black players to prove their value or place in society only through victory.”

With recommendations now out in the open, the first step in a bold new world is firming. You can read the full findings of The Hamilton Commission via the link below.

You’ll also like:
Top F1 Driver Salaries for 2021 Revealed
The Lingering Question Mark Over the 2021 F1 Season
Michael Schumacher’s First Ever F1 Car is on Sale for $2.3 Million

What is The Hamilton Commission?

The Hamilton Commission is an organisation established by seven-time F1 world champion Lewis Hamilton in conjunction with the Royal Academy of Engineering. It published its report after 10 months of research into the barriers faced by black students progressing into engineering careers, and then inside the motorsport industry.

What does The Hamilton Commission do?

Set up by Lewis Hamilton, The Hamilton Commission aims to promote diversity and encourage greater representation of black athletes in UK F1 and Motorsports. 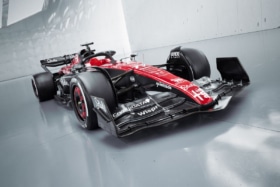