We still remember exactly where we were when the news came that Kobe and Gigi Bryant had passed away. In fact, much of the basketball world is still healing as we speak. We’ll have another opportunity to honour the Mamba as he enters the Basketball Hall of Fame on May 15th. There will be tears, but we have to be grateful for the fact we witnessed this man play basketball in its ultimate and highest form.

Alongside his hall-of-fame career, his sneaker legacy remains inked as the best performance basketball sneaker line of all time. The Kobe 6 is up there as one of the most significant in the series, falling only behind the Kobe 5 which the Black Mamba wore on the big stage throughout the 2009-2010 finals in which the Lakers won the title for a second straight season. Of course, Kobe won the Finals MVP for the second year in a row. 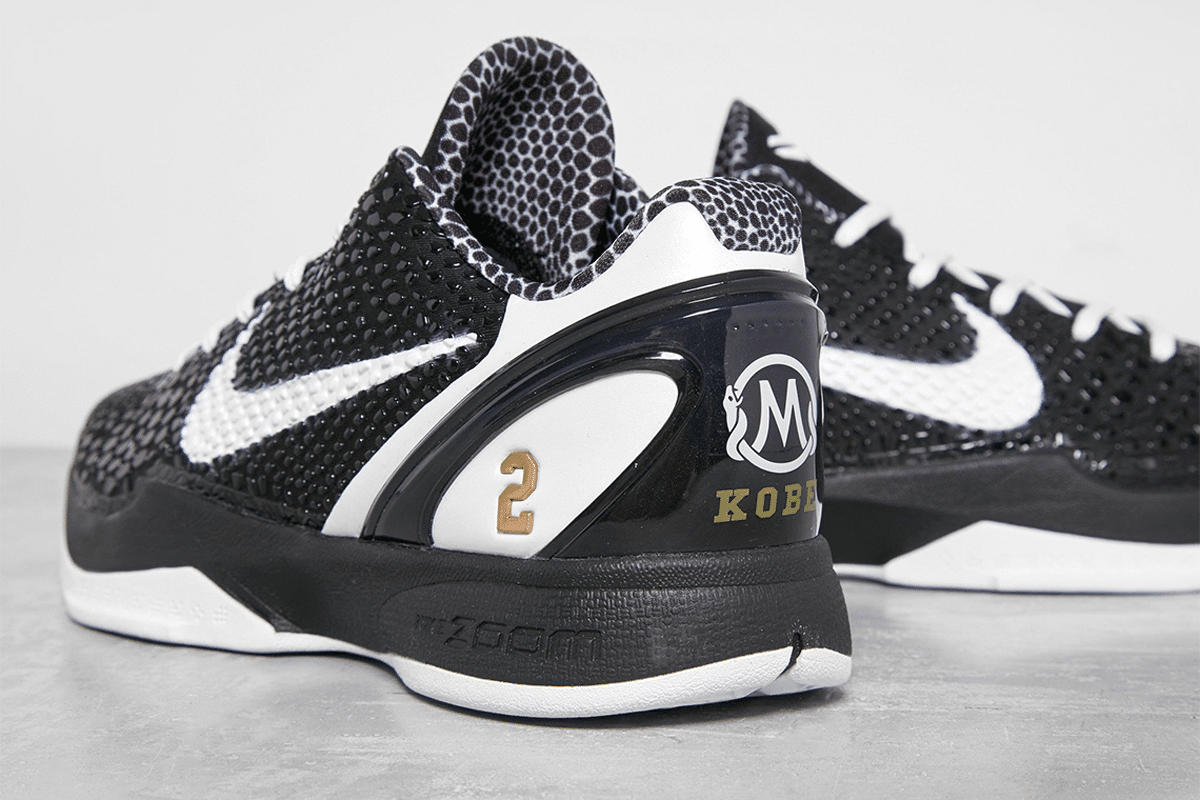 Wrapped in a snakeskin pattern, the Kobe 6 was unbelievably light, low, and responsive. Nike debuted many of its subsequent technologies in the shoes before trickling it down to other models. As a sneaker, it was loved by the Mamba, and now it’s being honoured by Nike in the form of a special edition colourway. 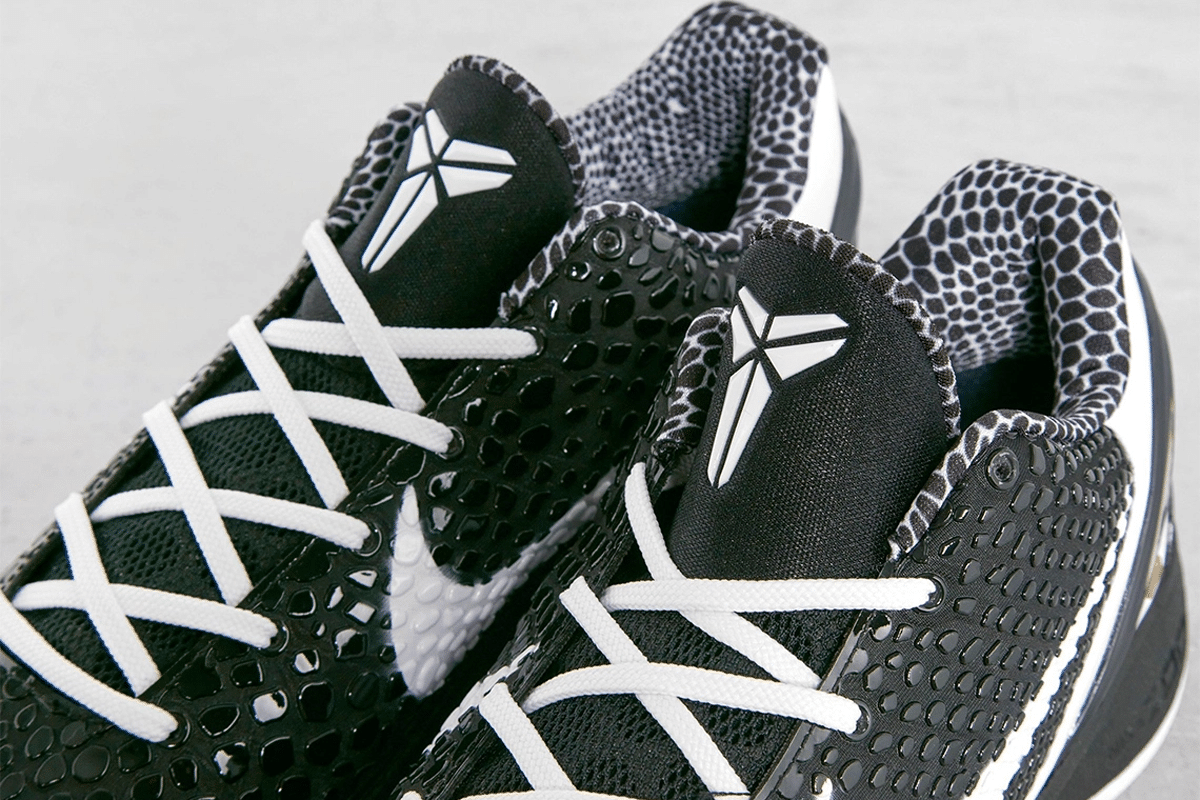 Nike plays tribute for both father and daughter in the form of the Kobe 6 Protro “Mamba Forever”. Replacing the classic Lakers purple and gold colourway for a black/white/gold colour that reflects the themes of Kobe’s Mamba Sports Academy. A post-retirement foundation that Kobe dedicated to teaching and encouraging youth through the game of basketball. If you were lucky enough to watch any of his tutorial videos before his passing you know just how awesome this foundation was going to be.

The sneaker places Gigi Bryant’s #2 jersey in gold at the heel, alongside Kobe’s name on the left and Gigi’s on the right. Finally, the Mamba Sports Academy logo finished the heel, and the famous snakeskin pattern extends into the inner lining in true Kobe fashion. 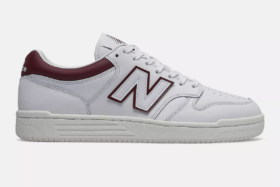 Sneakers & Shoes
New Balance Dives Back in the Archives with BB480 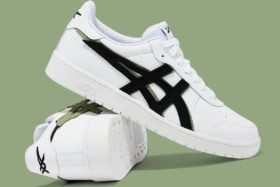