Like the global powerhouse it is, Nike is unleashing its new Just Do It boot pack in truly epic style. Specifically, the brand’s pearly white boots will appear on the feet of Nike players from every country starting in June, just in time for World Cup 2018. That means you’ll see big names like Cristiano Ronaldo, Neymar Jr and Sergio Ramos (among numerous others) rocking the eye-catching kicks during the tournament. Indeed, roll outs can’t much bigger than that.

Consisting of the Mercurial 360, the Hypervenom, the Magista and the Tiempo, every Nike Just Do It boot will host matte white uppers with platinum plates on the underside. Lining the exterior are metallic grey Swooshes, while the platinum plates come in a range of hues, with names like Total Orange, Volt, Bright Crimson and Blue Hero. On the heel counter, you’ll spot a triangle with 32 lines–that’s one line for every country in the tournament. If he so desires, each Nike player is free to populate the triangle with a graphic of his country’s flag.

When it comes to footwear, no brand has more reach than Nike. It’s therefore no surprise that they’re debuting the new Just Do It boot pack before an audience of millions, on the feet of the world’s most famous players no less. If you like what you see, hit up Nike online and get the boots for yourself. Who knows? Maybe one day it’ll be you out there on the pitch. 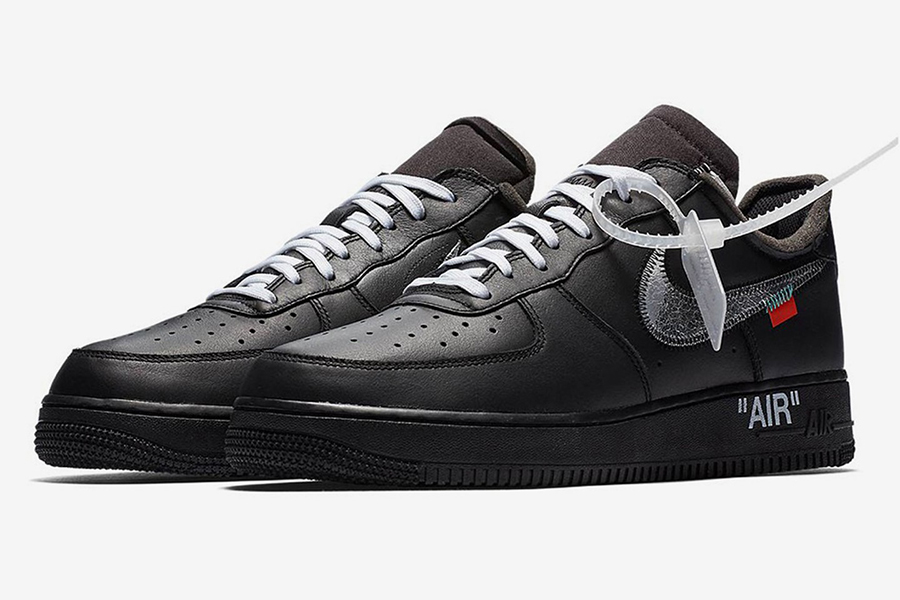 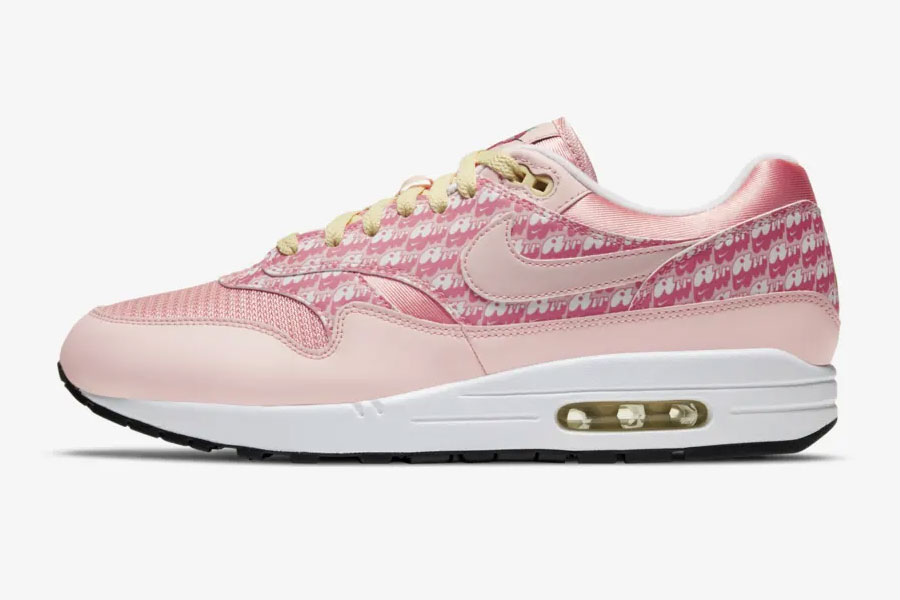