Welcome to Sneaker News #42. This week, Amsterdam brand Patta is making headlines for its wavy Nike Air Max 1 collaboration making it the hottest cop. There are also plenty of new Nike drops though from the comeback of the Air Force 1 Mid Jewel to the earth-conscious Be-Do-Win ‘Hyper Royal’. If you’re not feeling the Swoosh there’s plenty more to look forward to including a collaboration between Asics and Denim Tears and another between 032c and adidas. Check them all out plus more below. 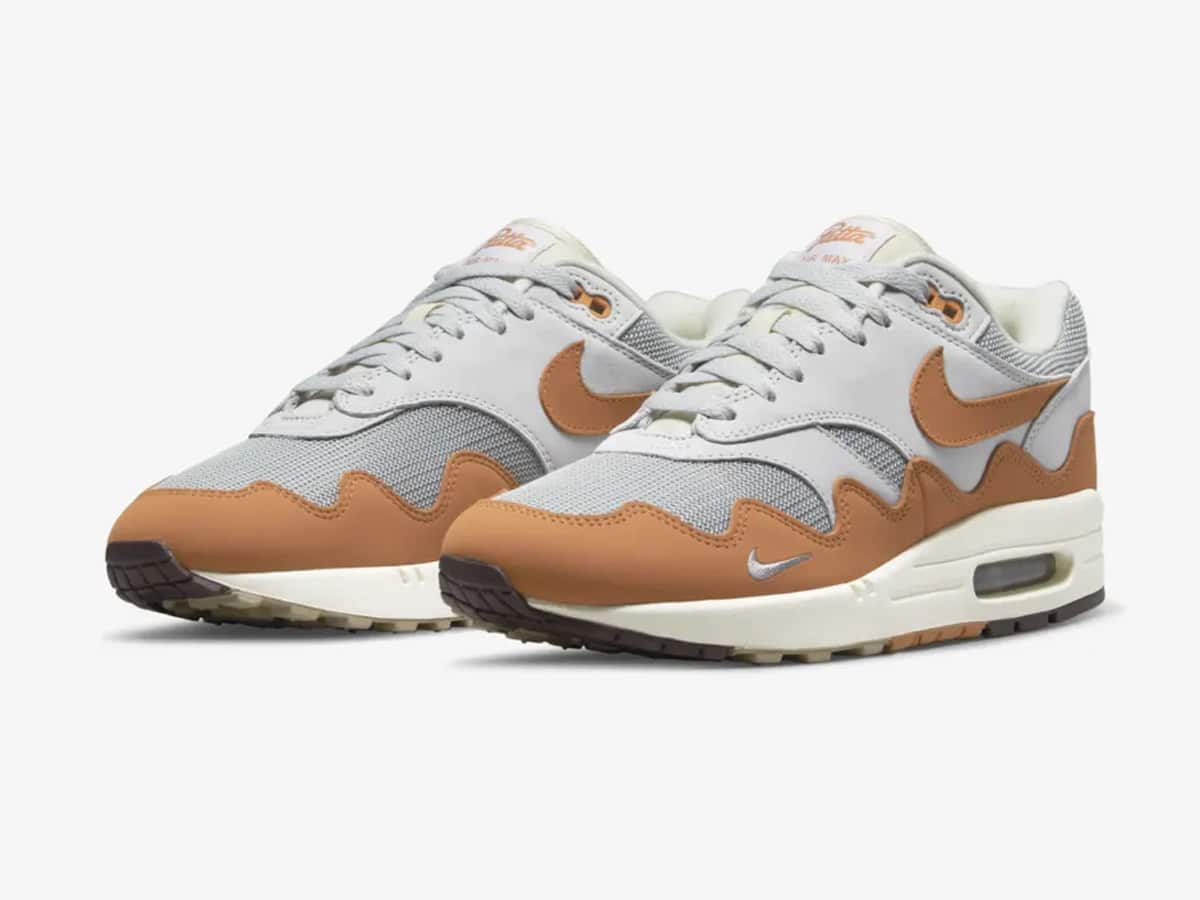 Amsterdam brand Patta has put its spin on Nike’s Air Max 1 silhouette. Working with an earthy colour palette, Patta has made tasteful tweaks to the upper, implanting its classic wavy branding. The shoes are defined by the wavy pattern on the mudguard and the Patta branding on the tongue and sock liner. Most of you will be very familiar with the comfortable Air Max 1 and that remains unchanged here. Grab them from Nike on 15th October. 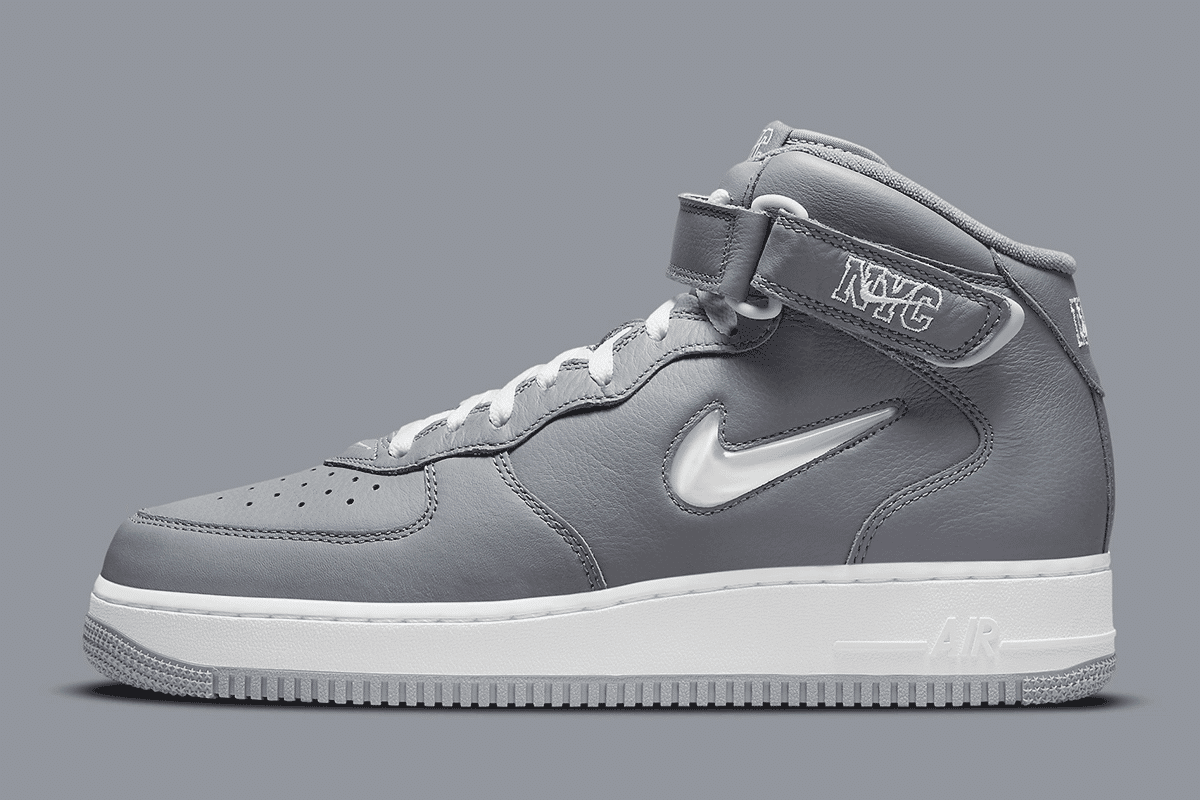 Back in the ’90s and early ’00s this iteration of the Nike Air Force 1 Mid was one of the most noteworthy shoes in New York. It’s been a while since this silhouette has been back in vogue but with the ’00s firmly back in the fashion spotlight, it’s making a comeback. Bringing back the cool Grey upper and metallic silver Swoosh, this special edition drop stays true to the original. Nab them from Nike on 20th October. 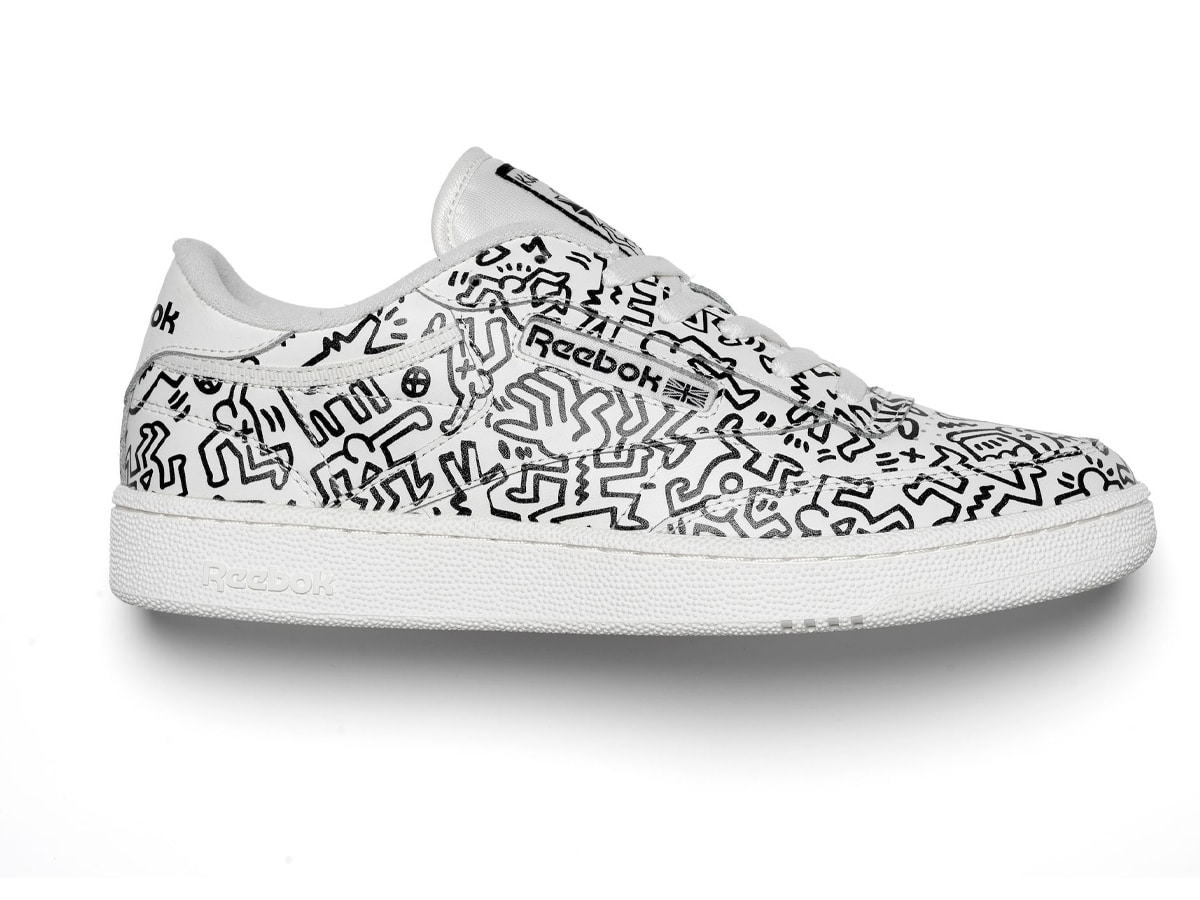 Sportswear brand Reebok has unveiled the Keith Haring Collection, bringing the iconic street artist’s designs to life. Two new releases have been announced, with the Club C 85 featuring Haring’s 292 Lafayette Street “Pop Shop” design which covered the wall’s of the iconic store, while the Club C Legacy references the emblematic three-eyed smiling face Haring created by a happy accident. The Club C 85 is going for AUD$140 and the Club C Legacy for AUD$160, with both will be available from October 22nd. 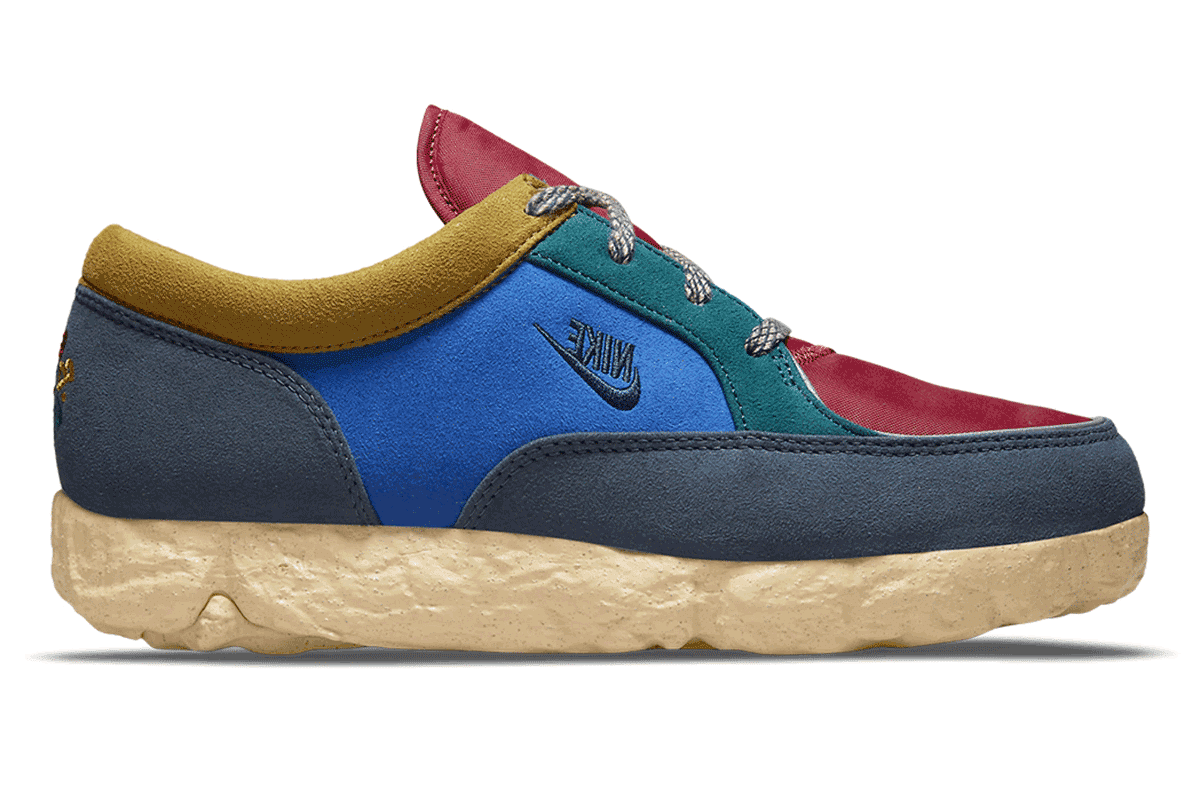 The Nike Bedouin went under the radar when it was originally released in the ’80s. It’s an unlikely silhouette for Nike, tapping into casual wear with a few nods to sportswear. It’s returning four decades later in the ‘Hyper Royal’ colourway but there is a notable change. This release is all about being kind to the planet, putting climate change at the forefront. Be-Do-Win stands for “Be conscious of climate change, Do take action against climate change and Win the battle to prevent climate change.” This mantra carries across to the synthetic upper and cork sock liner. Nike will have them from 14th October. 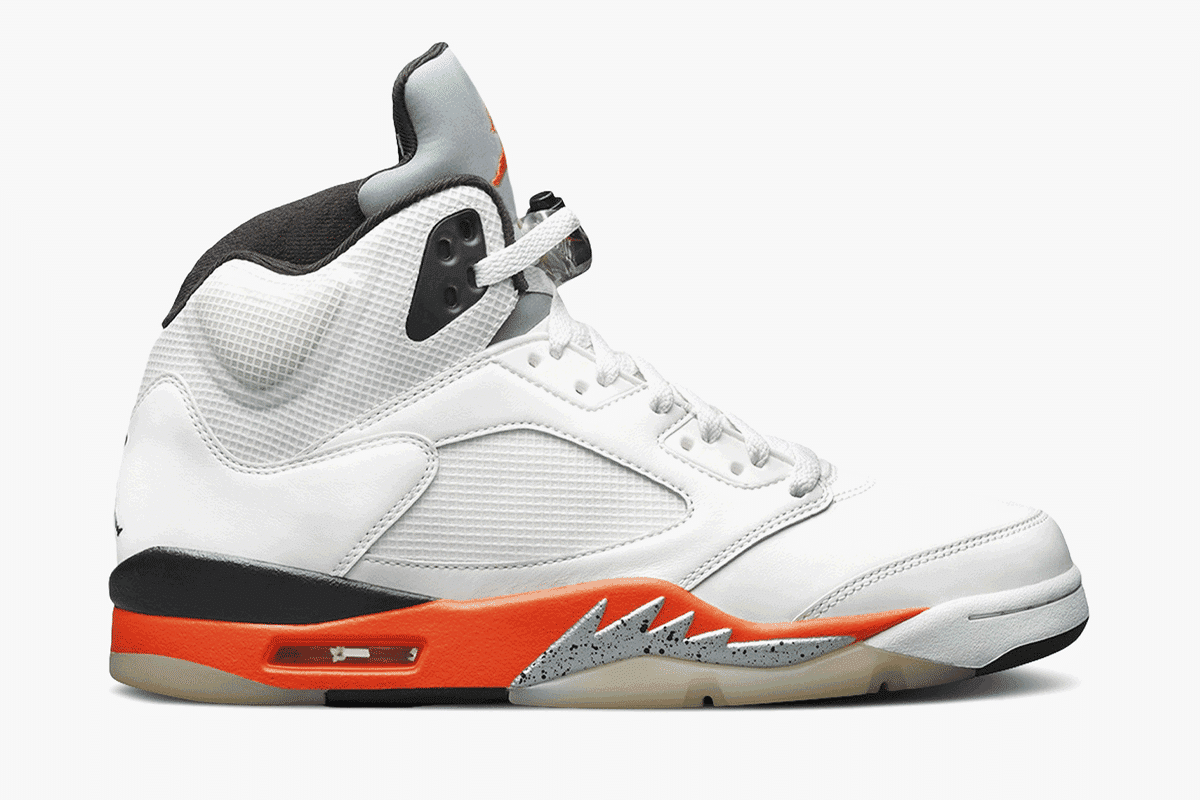 The Nike Air Jordan 5 is just as much of a classic today as it was back in 1990. It’s having a great year with a handful of Retro releases and the ‘Shattered Backboard’ is the latest. Once a court classic, the shoes have now been updated for comfort with Visible Air in the heel and encapsulated Air in the forefront. Genuine and synthetic leather meets grid mesh panel on the upper. Subtype has them listed as ‘Coming Soon’. 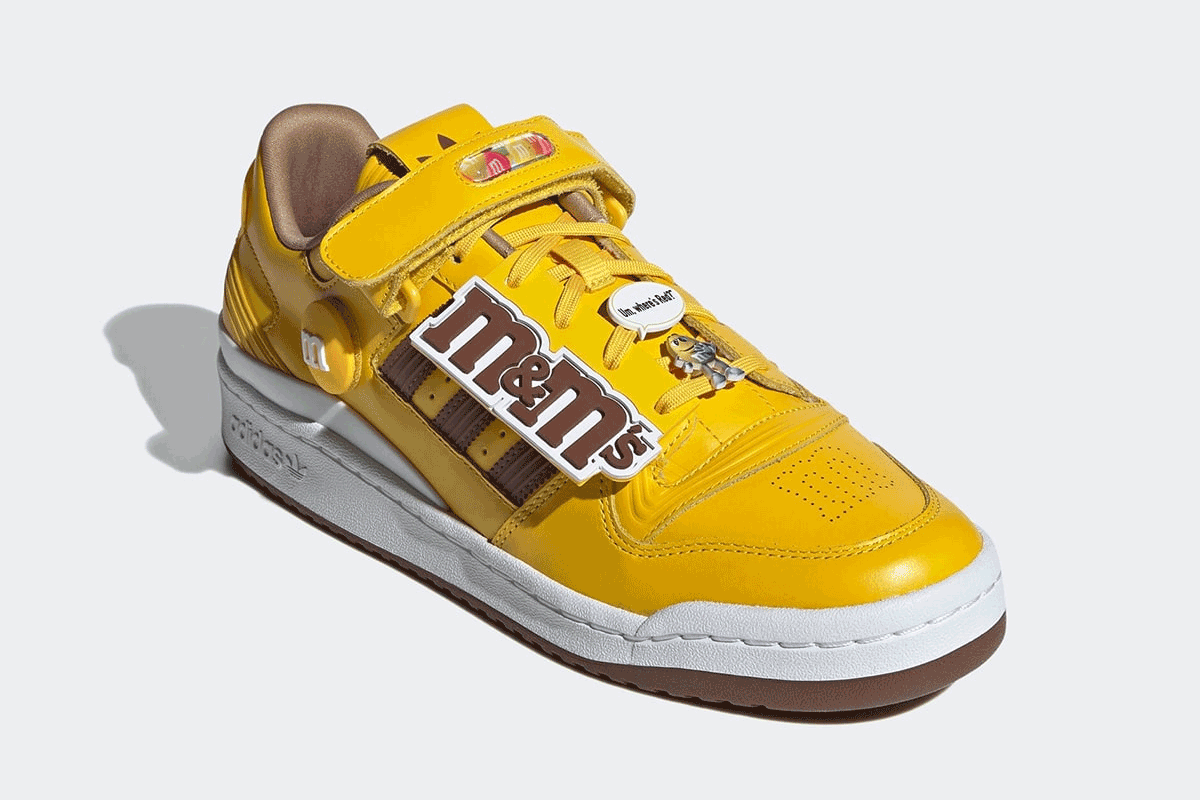 There have been plenty of adidas Forum collaborations this year from Bad Bunny to Jeremy Scott, but this is one of the more unexpected team-ups. adidas has teamed with M&M’s for a sweet take on the Forum Low 84. Coming at a higher price point than many of the Forum drops, these have a luxe leather upper with plenty of added features including a removable M&M’s flag and an M perforation on the toe box. In the box is also, six extra laces and 20 lace jewels. adidas will release them on 14th October. 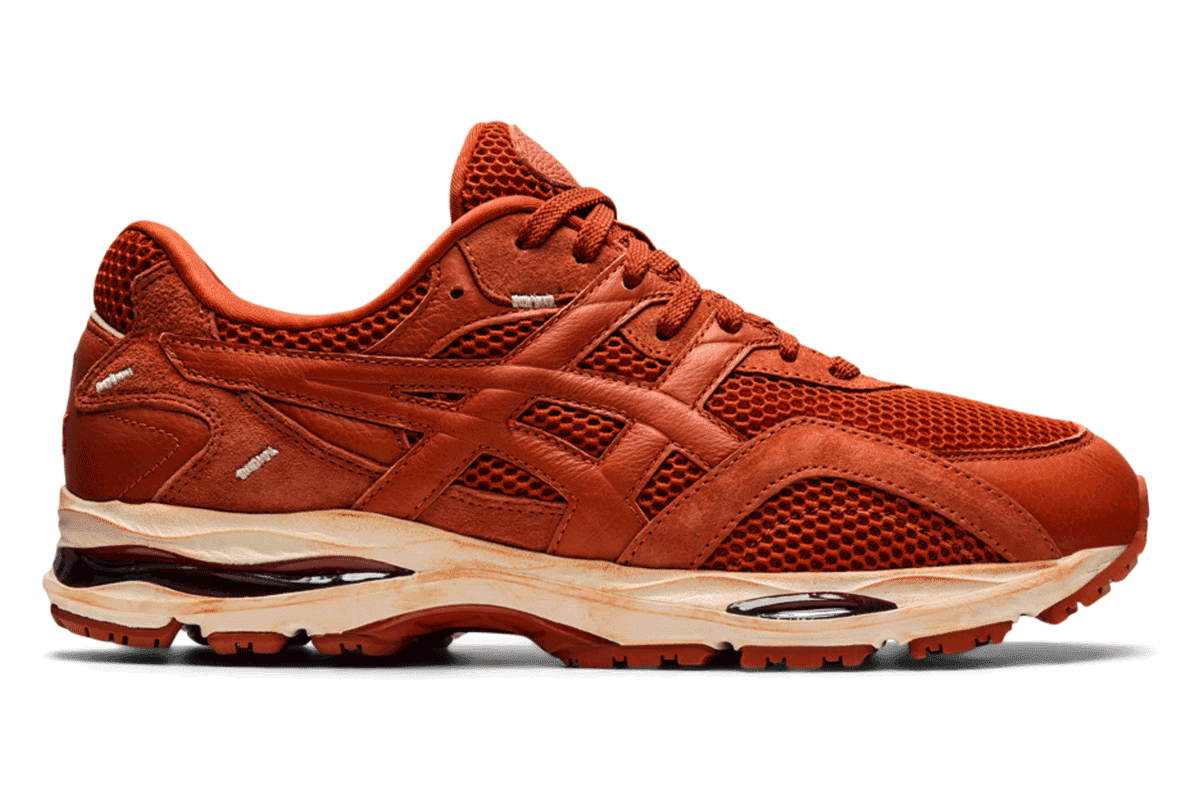 Denim Tears founder Tremaine Emor has brought inspiration from Harlem, Georgia to his collaboration with Asics. The Red clay colourway of this drop was inspired by Georgia red dirt clay with Emor explaining, “The same red dirt our elders walked, ran, played, and died in. Ultimately, we come up from the red clay and eventually return to it in the end – the in-between is our life.” The Gel-MC Plus silhouette first dropped in 1995 but it’s returning from the archive updated with the technology of the more recent GEL-CUMULUS® 17. Enter the draw to cop now over at Highs and Lows. 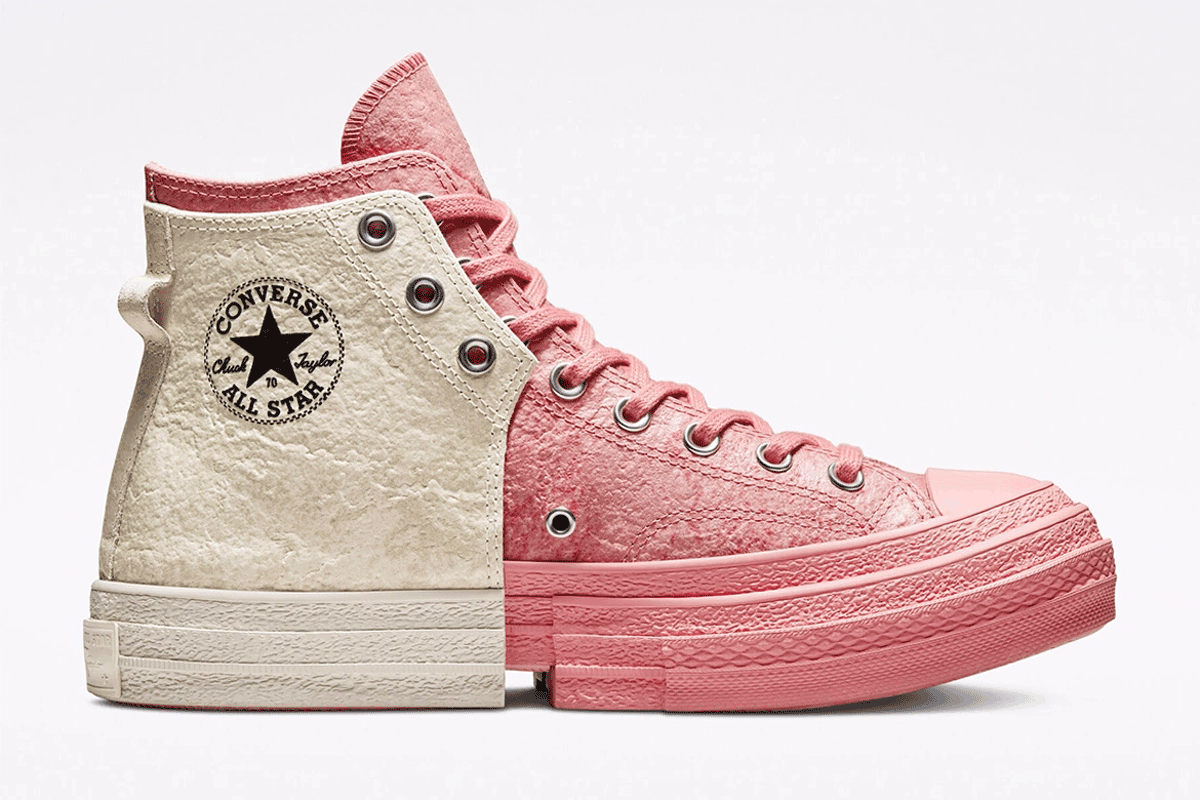 Converse’s collaborations with Chinese designer Feng Chang Wang have always pushed the envelope. The latest 2 in 1 Chuck 70, only pushes the original collaboration further. Two Converses become one as a cream colourway looks like it’s been cut into a pink colourway. There’s also a vivid graphic on the leather which makes it look like they’ve been sealed in concrete. They’re available to buy at Sneakerboy. 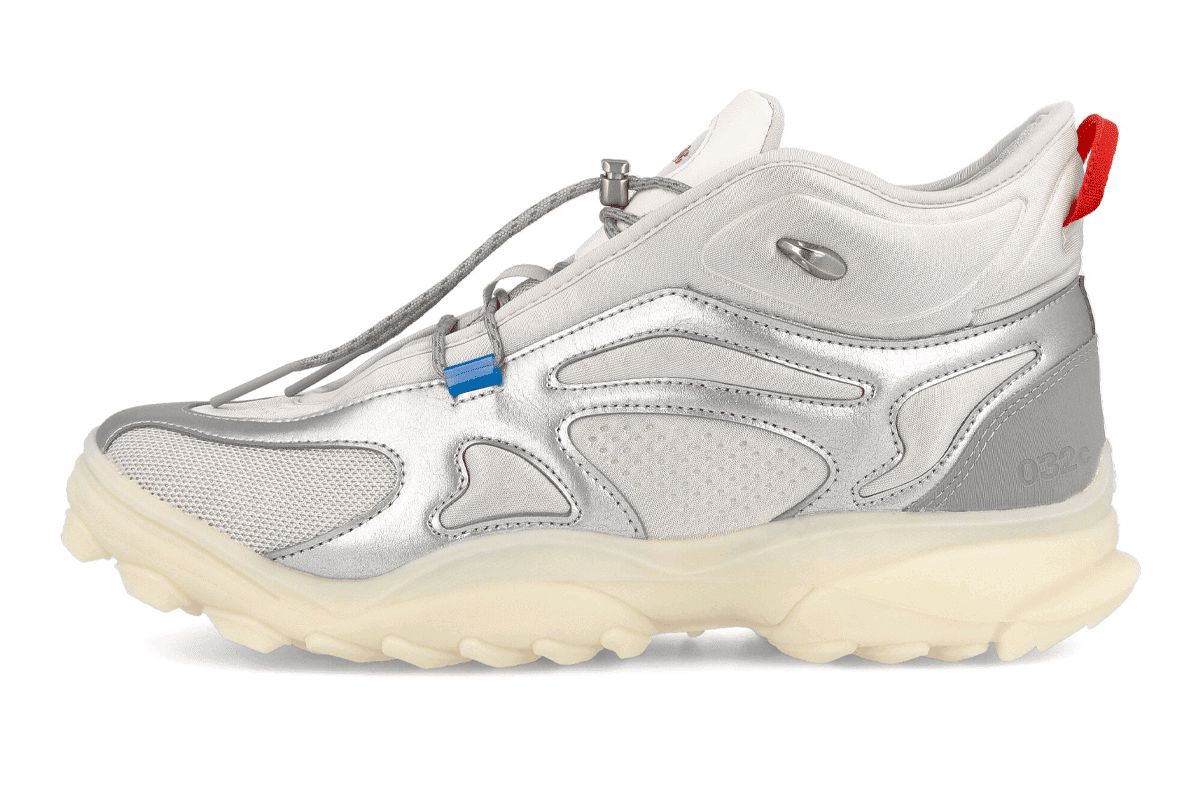 032c is known in the fashion industry as being a boundary-pusher. Its sneaker collaborations always bring a fresh perspective and its latest teaming with adidas is no different. The GSG Trail reimagines a well-known adidas boot, giving it a futuristic redo. Combining neoprene with synthetic overlays, the metallic silver colourway along with the rugged outsole gives it a futuristic look only furthered by the drawstring closures. Cop them now at Subtype.