Earlier this year, Lance “Buddy” Franklin entered rare territory when he kicked his 1000th AFL goal. Thousands of fans poured over the SCG fence to celebrate the milestone, providing arguably one of the most extraordinary sporting scenes in recent memory. While that six-pointer earned him a once-in-a-lifetime celebration he’ll never forget, the Swans’ latest performance holds a different type of significance.

Working with watchmaking experts from Zenith, Franklin has crafted an exclusive DEFY Extreme to raise money for The Australian Literacy Numeracy Foundation. The bespoke timepiece will head to auction at the end of the month, with proceeds supporting the literacy needs of Indigenous Australians and Australia’s most marginalised communities. We recently spoke to Buddy about the deeper meaning behind his debut design process. 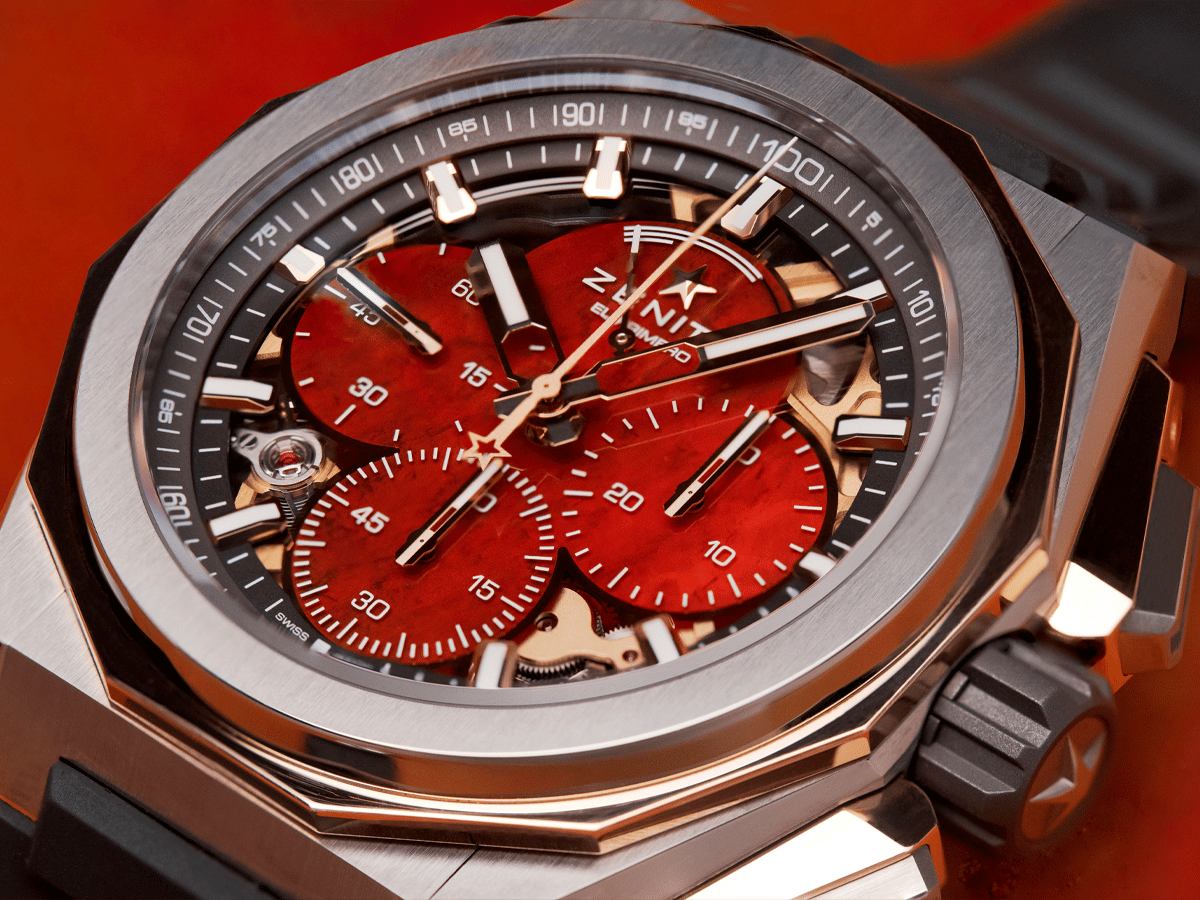 Franklin has worked closely with Zenith to bring to life a bespoke version of the DEFY Extreme inspired by the rugged Australian landscape and his Indigenous background. The Sapphire dial was the highlight feature for Buddy, crafted in a custom colour called “ulura’, with texturisation on the counter inspired by the sandstone monolith and sacred site Uluru.

“The watch is a clear reflection of my Indigenous background and by extension what we’re really trying to raise money for.”

The DEFY Extreme is powered by the El Primero 21 calibre, described as an exceptionally precise 1/100th of a second automatic chronograph with two independent escapements beating at 36’000′ VpH and 360’000′ VpH. Encased in titanium and rose gold and with interchangeable rubber and Velcro straps with a fast change mechanism, Franklin says the watch offers ultimate “convenience and allows the watch to be styled with what you’re wearing at the time.” 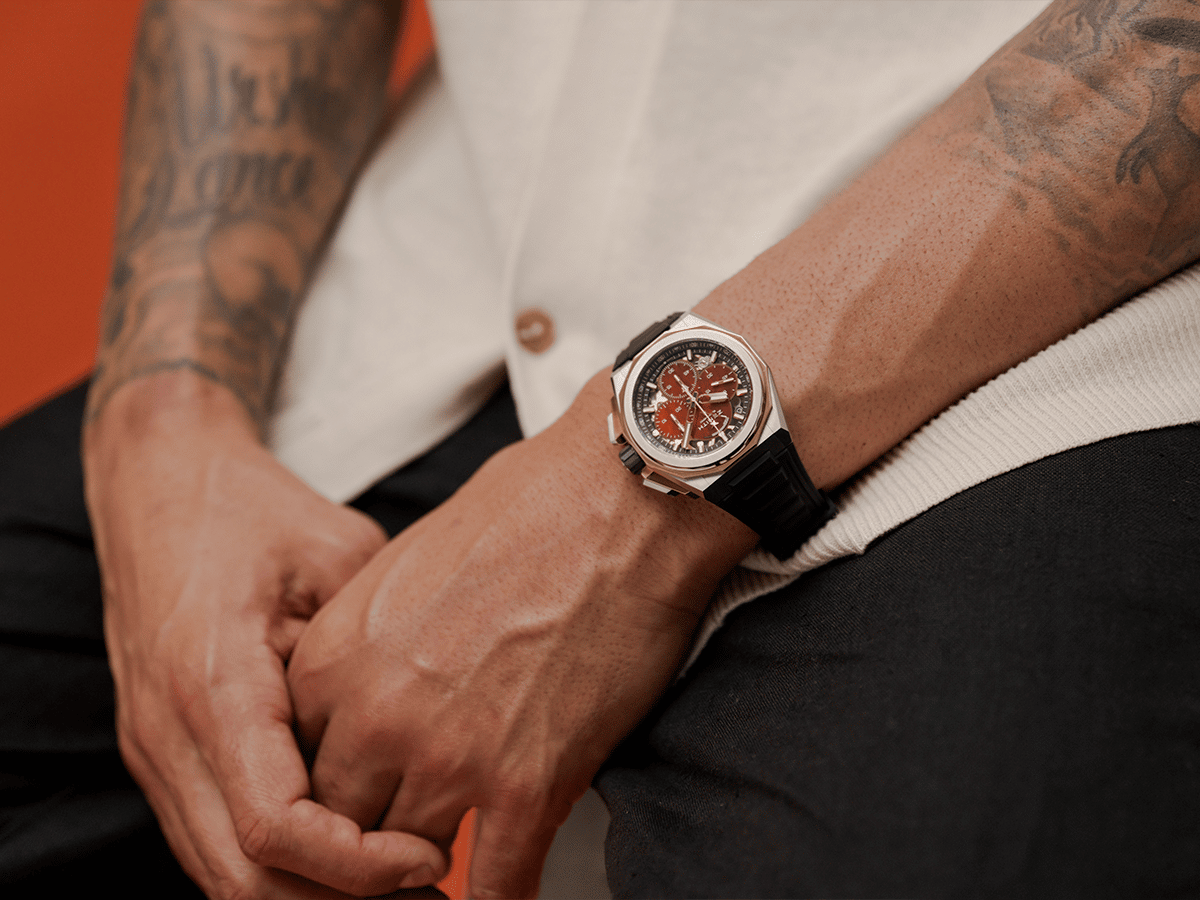 Only two pieces have been produced – the first belonging to Buddy himself and the second to be auctioned with proceeds going towards The Australian Literacy and Numeracy Foundation. The money raised from the watch auction will go towards their vital work with the Alice Springs community, providing hundreds of children and young people with Literacy Packs, full of brand new, essential learning supplies and engaging books. The proud Indigenous Australian has worked with the ALNF since 2018 and hopes his latest project with Zenith continues to raise funds and awareness for the cause.

“The importance of ALNF’s work only becomes more apparent over time,” says Franklin. “I think that we all know how disadvantaged Indigenous kids so often are and I don’t think we can underestimate the impact of not only ANLF’s’ work but their targeted work with communities. It might sound simple, but books and learning supplies make a difference, and many of us probably take the basics for granted. To be a part of an organisation that supports indigenous people is something I’m’ very proud of.”

The bespoke timepiece will be available to bid at Loup This from Monday, 31st October, to Monday, 7th November. 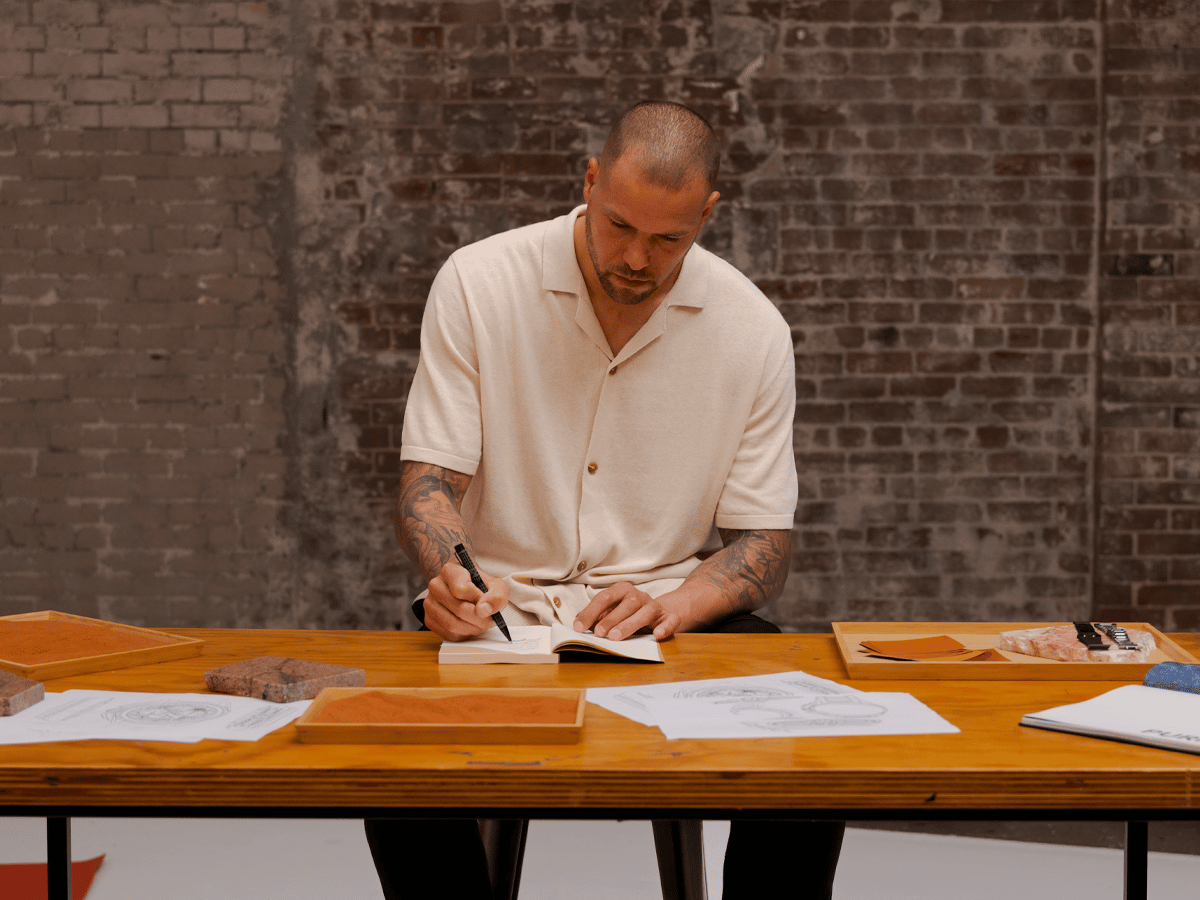 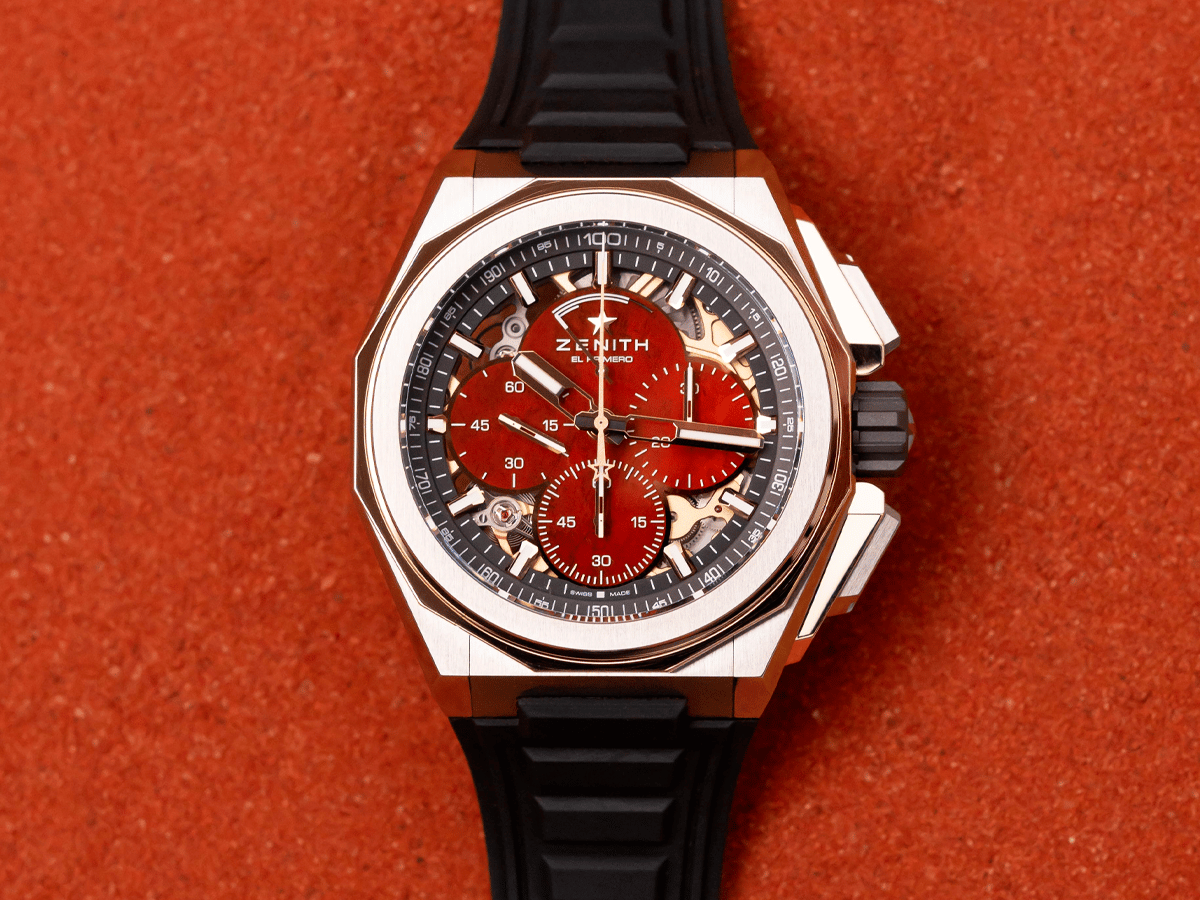