Luxury Swiss watchmaker IWC has announced some top guns in the lead up to this year’s Salon International de la Haute Horlogerie (SIHH), and in one case, we mean that quite literally. Among the new aviation watches to be displayed at the event is the new TOP GUN, marking the brand’s first completely jet black pilot’s watch, and the first pilot’s watch crafted from Ceratanium (a form of ceramic titanium).

Representing another benchmark is the new “Le Petit Prince” Special Edition. It’s both the first pilot’s watch to feature constant-force tourbillon and the brand’s first watch to host a case of hard gold. SIHH will also see the debut of IWC’s new Spitfire line, which combines form and function to superb effect. Everything is aviation-themed, eye-catching, and built to perfection, as if you were expecting anything less.

This summer, pilots Steve Boultbee Brooks and Matt Jones will fly around the world in a Silver Spitfire, and IWC has crafted a special watch just for the occasion. Dubbed the Pilot’s Watch Timezoner Spitfire Edition “The Longest Flight,” the piece takes design cues from both the Mark 11 navigation watch and the Spitfire cockpit.

Under the skin of the Pilot’s Watch Chronograph Spitfire is 69380 IWC-manufacture calibre, a precise chronograph movement with a classic column wheel design and 46-hour power reserve. On the surface of things, meanwhile, the aviation watch is no less extraordinary. Classic and sophisticated are two words that leap to mind.

Inspired by the U.S. Navy’s Strike Fighter Tactics Instructor Program, IWC’s TOP GUN pilot’s watches are accordingly robust and optimal. This year’s variant is the first to host a new material known as Ceratanium. Deftly fusing ceramic and titanium, the material is hard as rock, scratch-resistant, corrosion-resistant, and able to withstand extreme gravitational forces. Thanks to the matte black colour, the watch won’t reflect any glaring sunlight as the wearer soars through the sky on his or her latest mission.

Available in a hard gold case and limited to a mere 10 units, the Big Pilot’s Watch Constant-Force Tourbillon Edition “Le Petit Prince” is truly magnificent inside and out. Powering the watch is IWC-manufactured calibre 94895, which combines a constant-force tourbillon with a perpetual moon phase display. Like all the “Le Petit Prince” models before it, this one touts a stunning midnight blue dial. Indeed, this is the stuff that SIHH memories are made of. 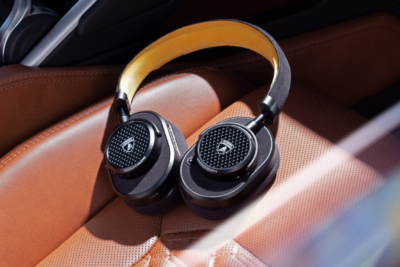 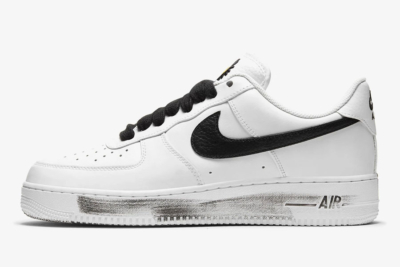 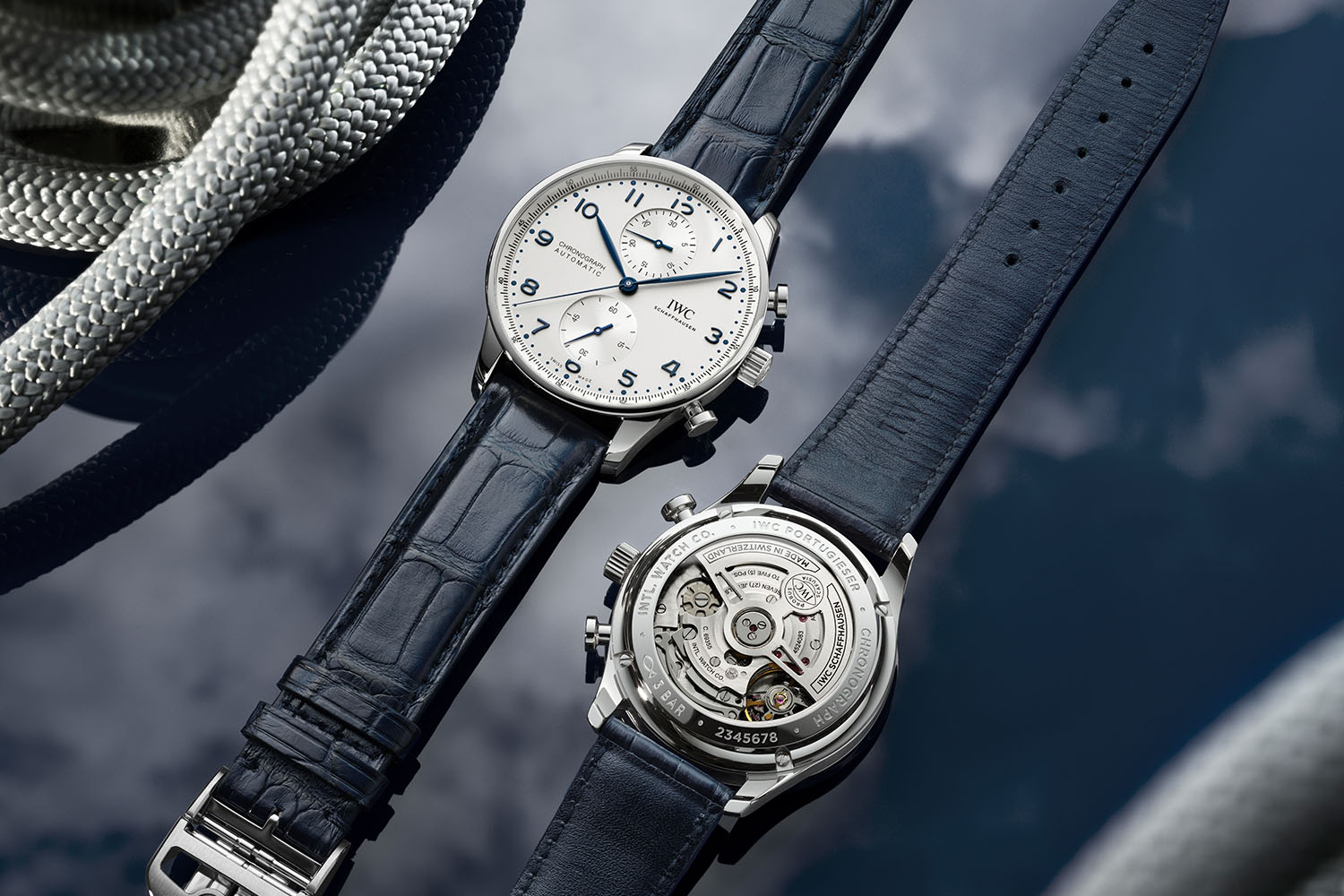 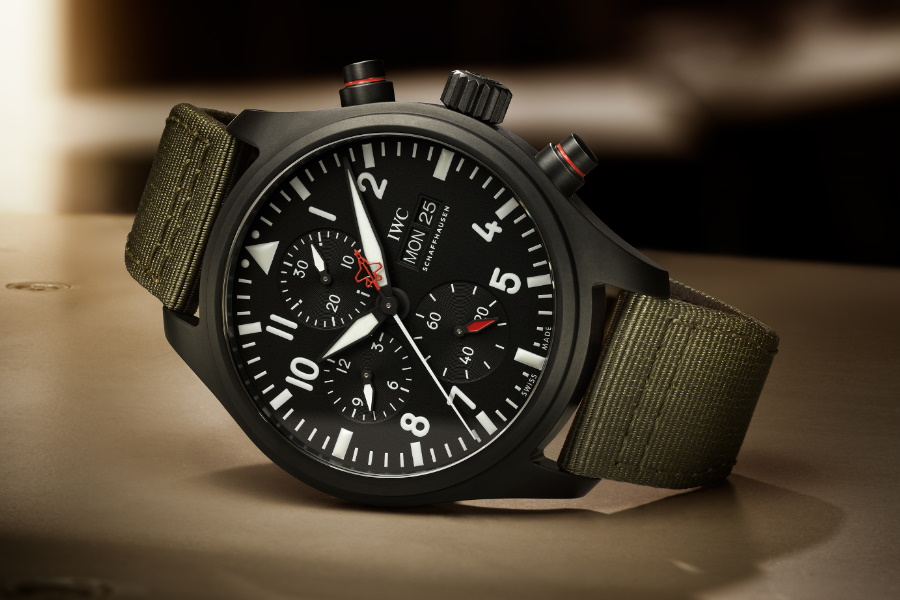 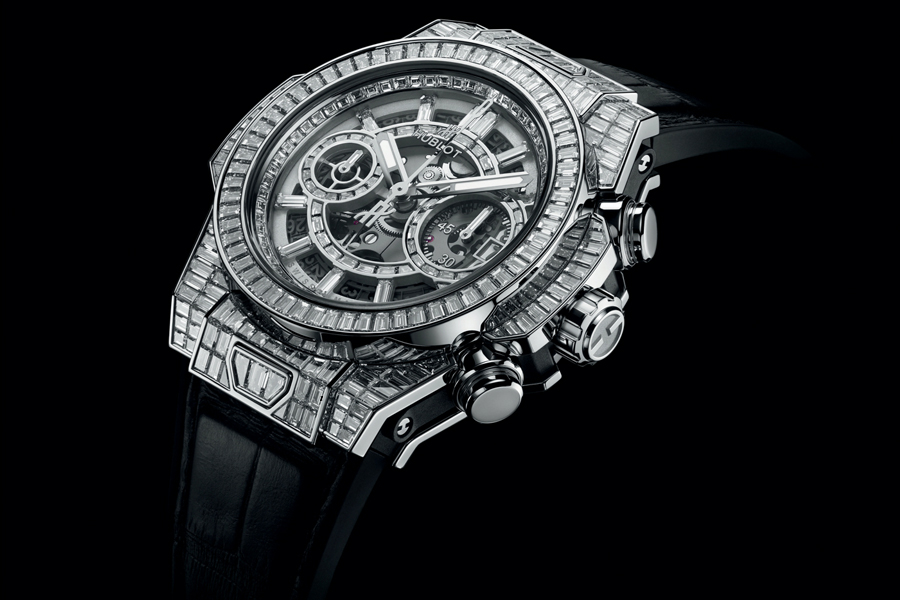 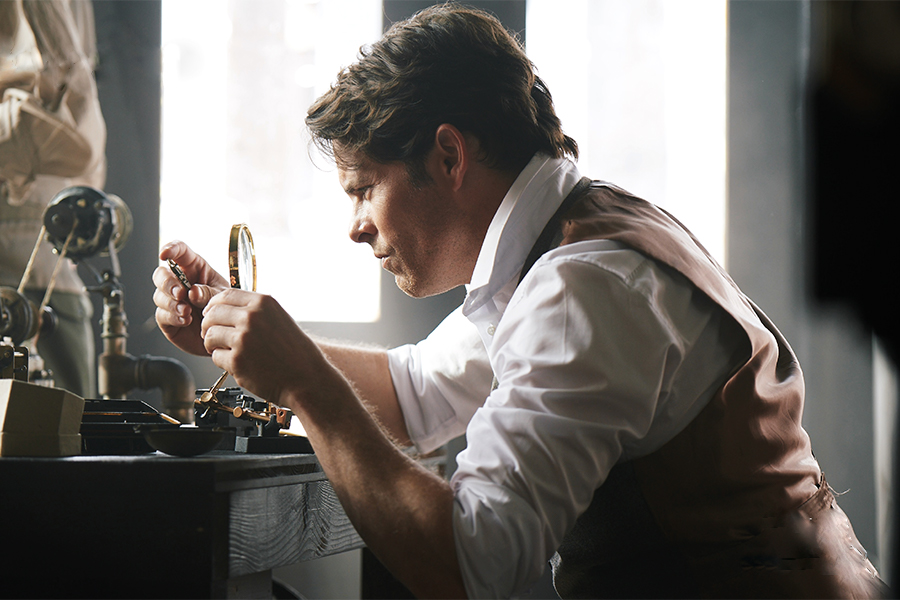