A unique cricket-themed bar is coming to Sydney’s World Square, where punters can enjoy beers, bbq and a bat with mates. Equipped with a high tech bowling simulator, Batters Cricket Club lets customers challenge their friends and family to an AI-powered cricket contest. 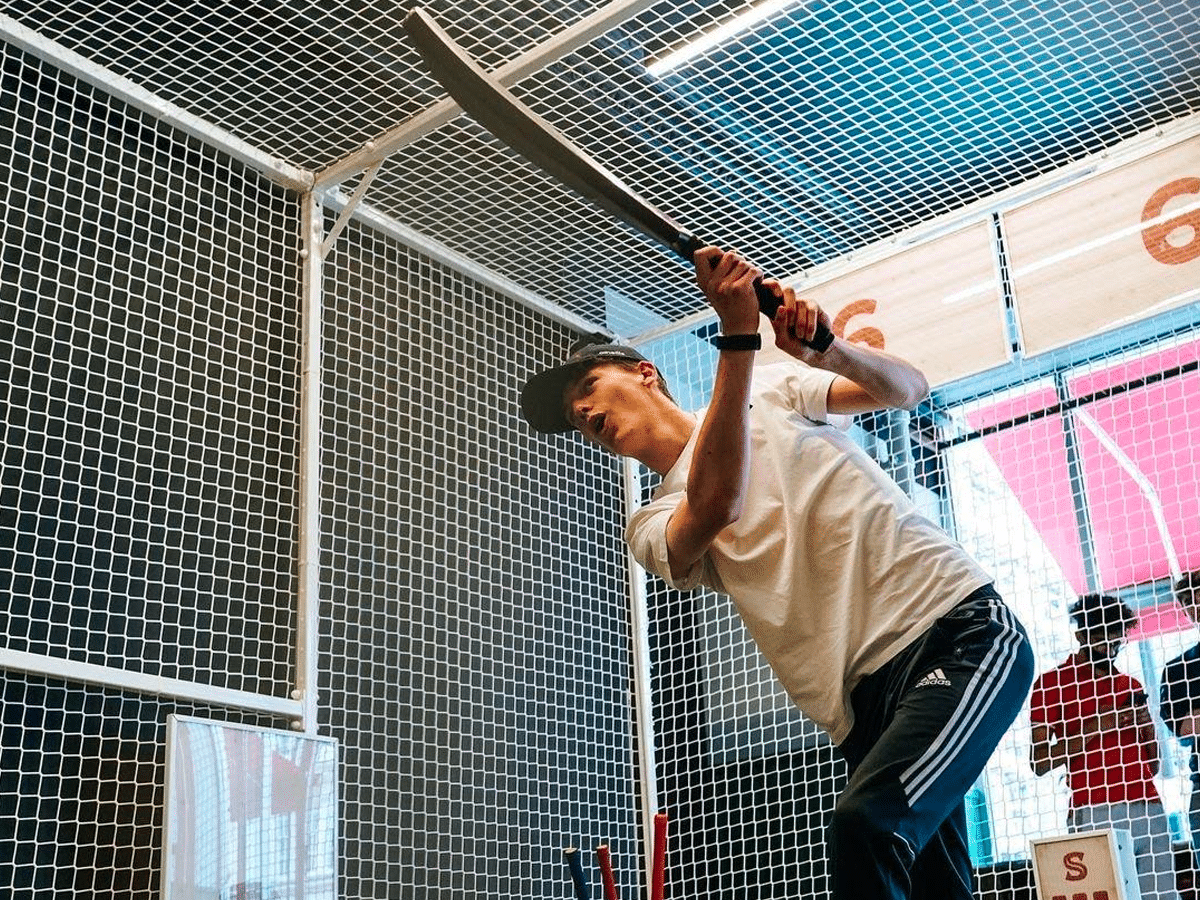 All cricket fans have imagined themselves at the crease of the SCG, hitting a six into stands. Well, now participants can turn their dream into virtual reality and test out their skills against the best. Unlike backyard cricket, customers can swing for the fences against their exciting cricket simulator and tally up a total Don Bradman would be proud of. 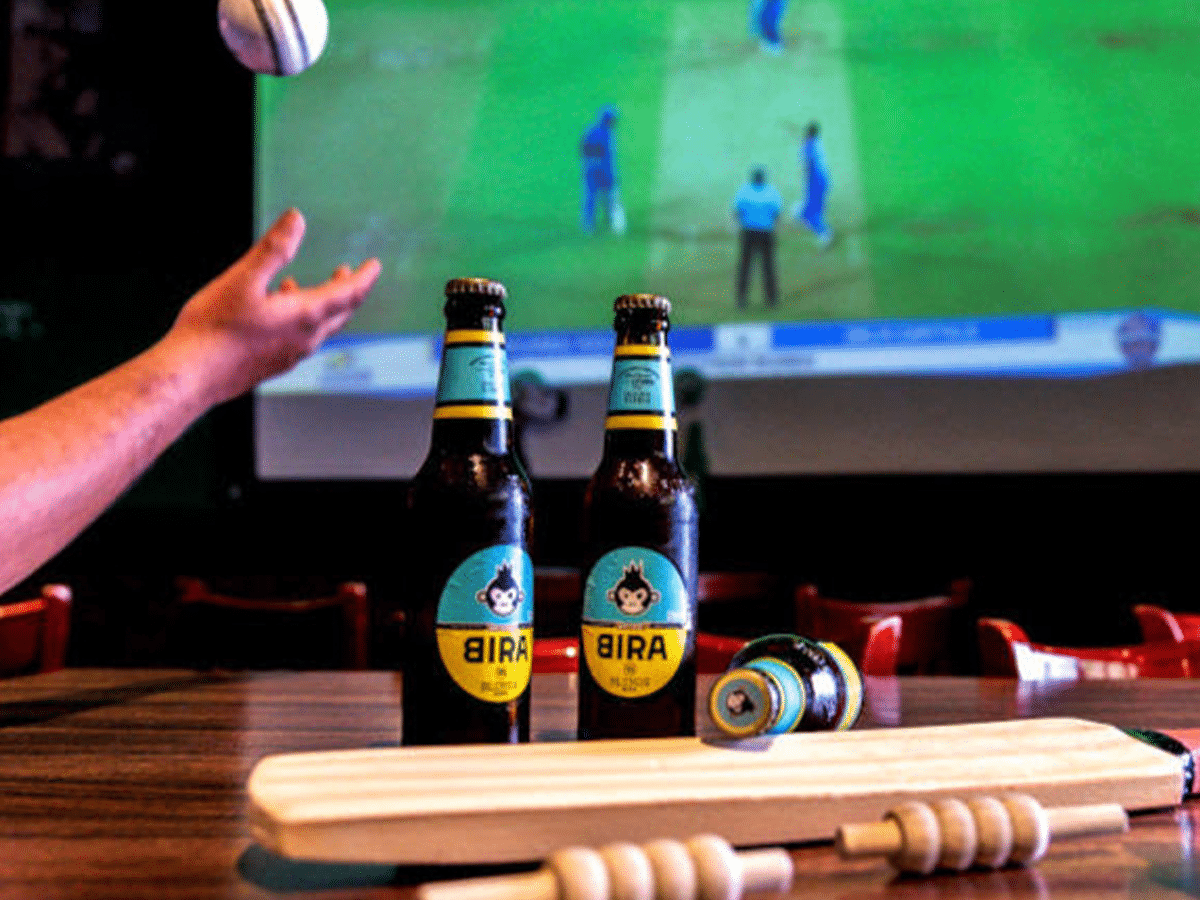