There’s nothing quite like a good clash of passionfruit and hops bursting through your palate. In fact, according to that one craft beer wanker friend everyone seems to have, it’s a near biblical experience. Sure, not everyone is intoxicated by a Double Vanilla Custard Pancake Imperial Nitro Thickshake IPA (that’s a real thing), but you can’t deny the craft beer market has exploded Down Under, and thanks must go to GABS. The almanac of all that is hazy, pale and pacific, the GABS Craft Beer & Cider Festival is renowned for unearthing the very best beers you’ve never heard of and in 2022, the event is already delivering in spades. 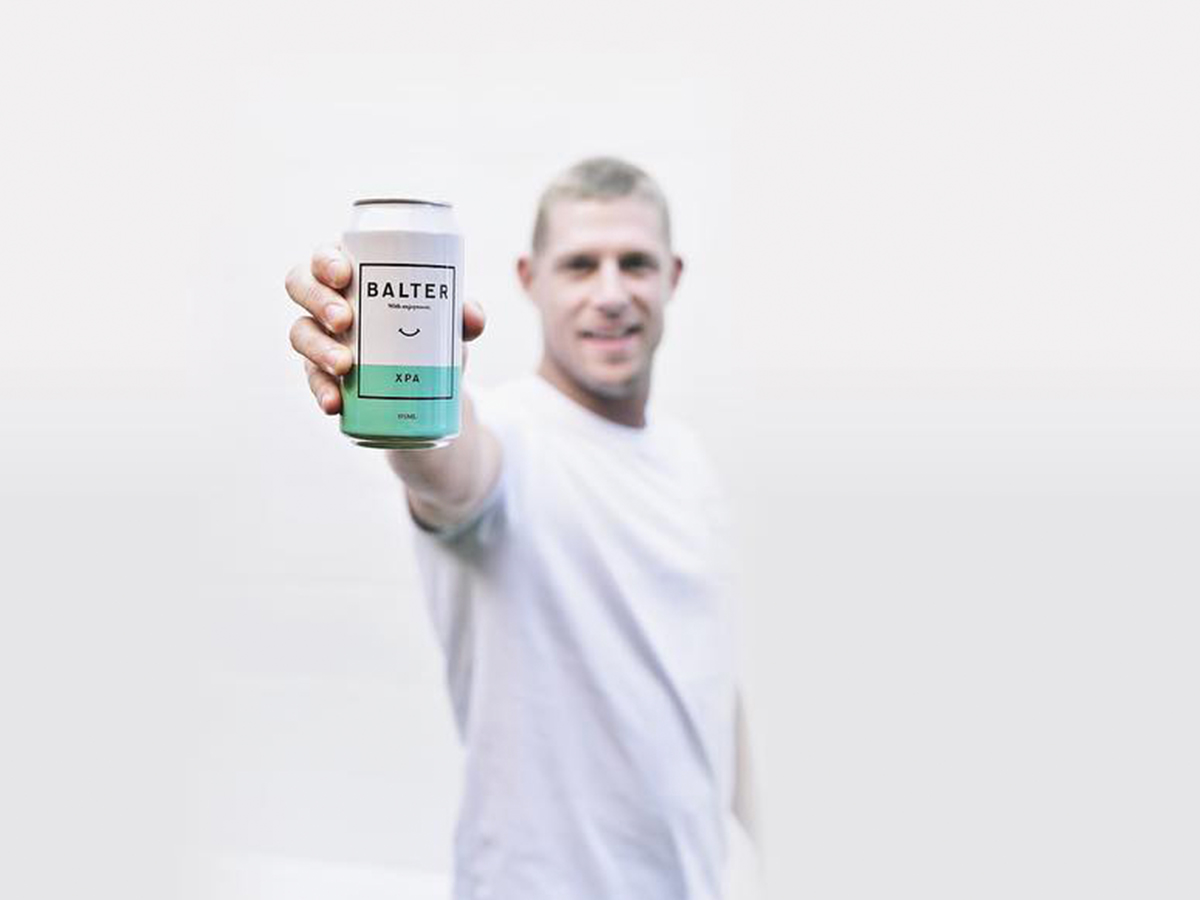 Over the weekend, the iconic GABS Hottest 100 Aussie Craft Beer poll put the sword to the nation’s top brewers, naming the 100 best craft beers in Australia. In a surprise result, Canberra firmed as the nation’s craft beer capital with local brewery Bentspoke’s Crankshaft American IPA being voted Australia’s favourite Craft Beer of 2021 in the closest finish in the history of the poll. Gold Coast’s Balter XPA, a two-time winner in 2017-18, claimed second, while Your Mates from the Sunshine Coast took out third for its Australian Pale Ale, Larry.

Despite a deeply Canberran focus, the battle between the states was a hotly contested one. Specifically, Queensland set the bar at 30 with Black Hops claiming six total spots. Victoria earned 22 places, NSW 20, ACT 12, SA and WA claiming eight each. Best of all, a record 58 breweries made the list this year, including 37 brews making their debut.

But while Hazy and Tropical dominated the list, the GABS Hottest 100 Craft Beer poll also ushered in a new era for non-alcoholic brews. Heaps Normal’s Quiet XPA came in at 20 in the rankings, while Sobah Beverages, zero alcohol, Pepperberry IPA landed at 69.

“It is just fantastic that the GABS Hottest 100 makes craft beer part of a national discussion. After the year the brewing industry has had, to see venues busy, beer flowing, people celebrating and debating craft beer as we delivered the live countdown on Saturday was incredible,” GABS Festival MD, Mike Bray said. “GABS is all about sharing a common love for craft beer and the fact that more people are joining the conversation each year, only bodes well for the future of the industry.”

A vastly different take on the festival than previous years, the 2022 GABS Craft Beer poll demonstrated the resilience of an industry that has copped the worst of Coronavirus. With venues shut down and breweries forced to divert orders away from on-premises venues, it’s been a complicated year. Ballistic Beer Co. CEO David Kitchen said the success of the festival only served to highlight the strength of the craft beer community in Australia.

“After the couple of years we have all had and the hits to the hospitality industry, this gives us something to celebrate and recognises what we have managed to do as a team despite the challenges,” Kitchen said. “It recognises the increasing number of people who are getting to try, enjoy and vote for our beers as their favourite craft beer. To also have another three beers in the Top 100, including the only stout, is incredibly rewarding and testament to our incredible brewing team, who can brew top quality beer no matter what the style.” 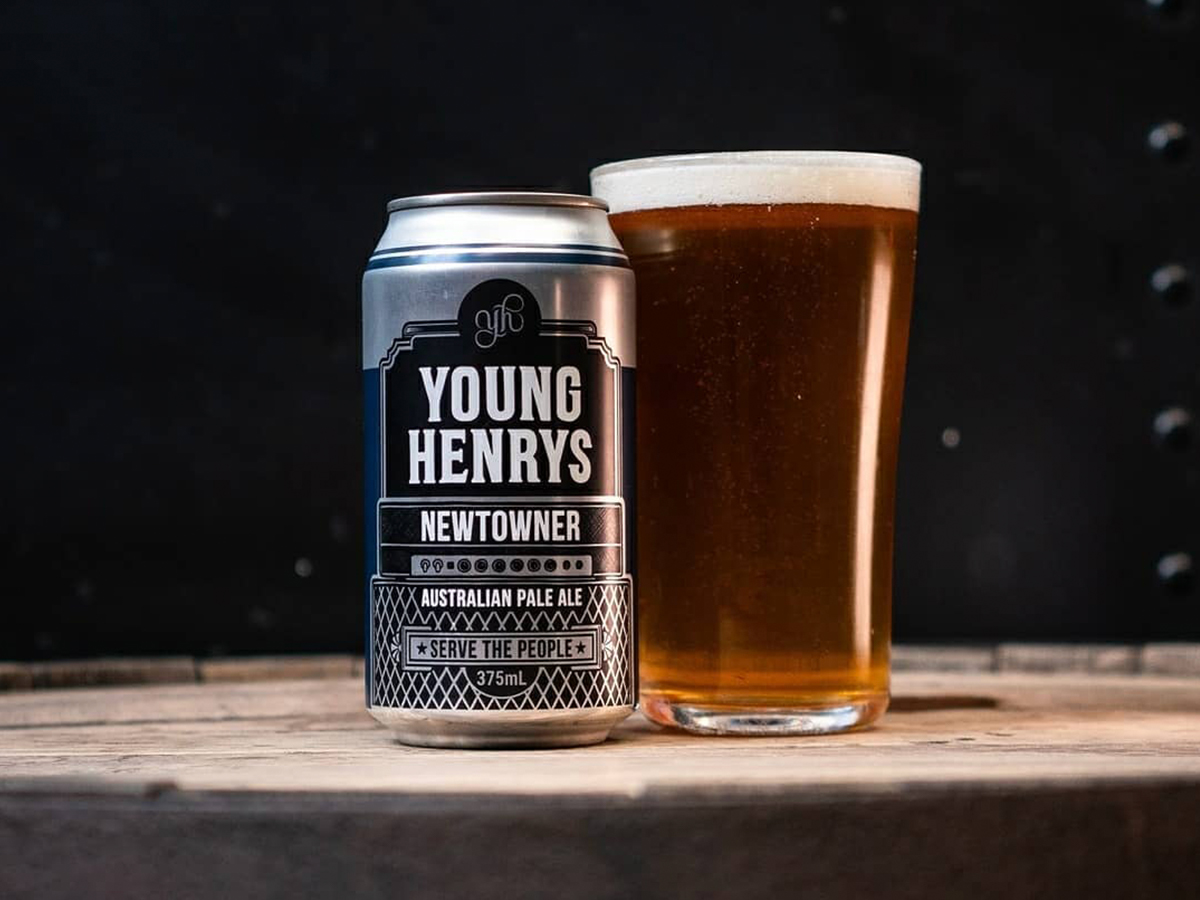 With the GABS Hottest 100 done and dusted for another year, the iconic festival has named its top picks. Palates at the ready, here is a list of the 100 best craft beers in Australia, according to you, the people who voted.

What is the best craft beer in Australia?

The Crankshaft American IPA from Canberra brewery BentSpoke Brewing Co has taken out top spot in GABS Hottest 100 poll, making it the best craft beer in Australia for 2022.

What is the best craft beer state in Australia?

According to thw results of GABS Craft Beer poll, Queensland is the best state in Australia for craft beer. The Sunshine State managed to nab 30 placings out of a possible 100.