With celebrity heavyweights like The Rock and George Clooney owning significant real estate in the tequila market, one might be persuaded from getting into the game. However, Marky Mark believes there’s more than enough space for a new player, becoming the principal investor in a line of tequila called Flecha Azul. Initially co-founded by Mexican PGA golfer Abraham Ancer and businessman Aron Marquez, Wahlberg felt compelled to back the dynamic duo after tasting their product.

You’ll also love:
Dwayne “The Rock” Johnson Launches His Own Tequila
Would You Try Michael Jordan’s $1,800 a Bottle Tequila?
Elon Musk’s Tesla Tequila is Just as Insane as You’d Think 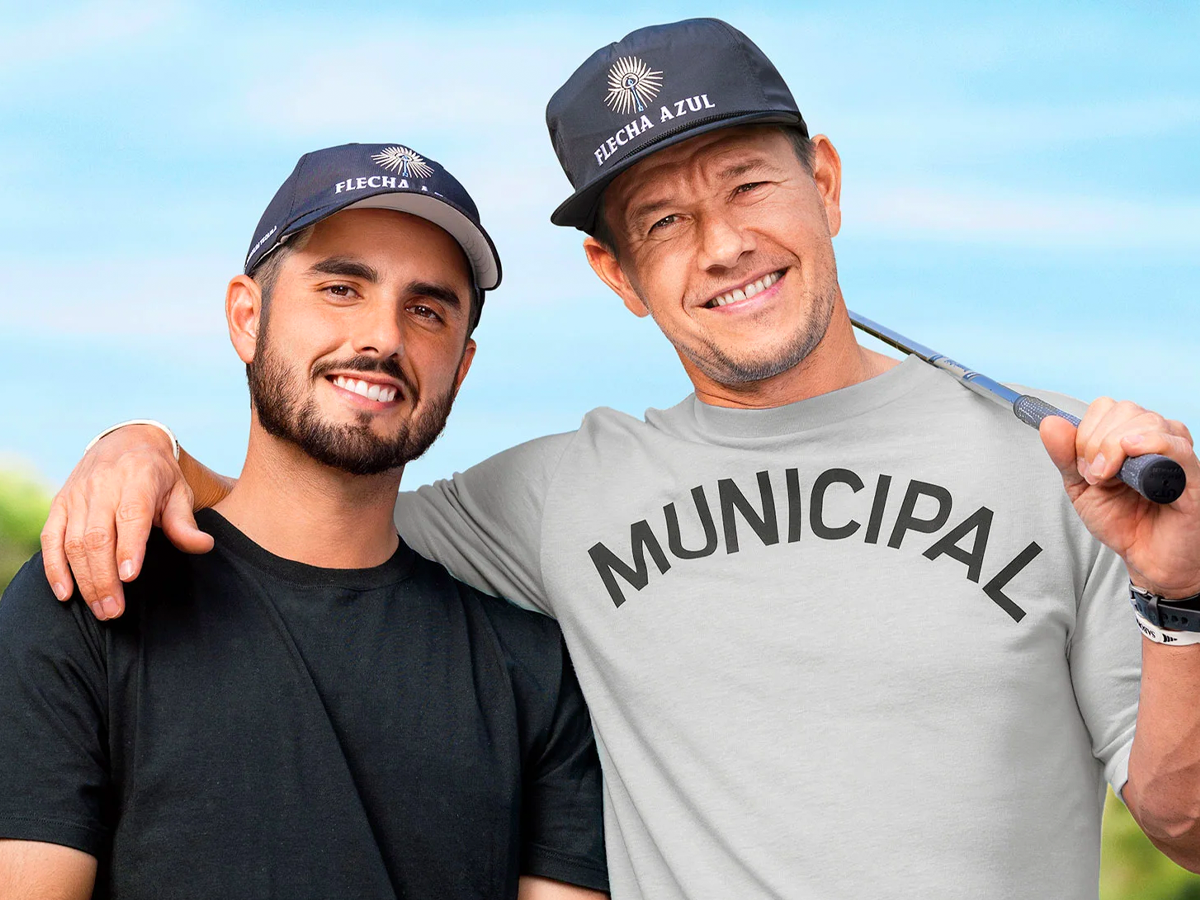 “It’s funny because when it was first mentioned to me I said ‘absolutely not,'” Wahlberg told CNN Business. “You have all these other people out there claiming to have gone to Mexico and created tequila and cultivated agave and all this stuff. They were like, ‘This is not what that is, we have two amazing guys who are really young and like-minded.’ … I just said I would love to invest in them.”

Located in Jalisco, Mexico, a local family has operated the brand’s distillery since 1840. Flecha Azul currently produces five different types of tequila: Blanco, Reposado, Añejo, Cristalino and Extra Añejo. Currently sold in select states across the US, Ancer believes linking up with Wahlberg will aid the upcoming national release.

“It just felt like it was meant to be. He tried Flecha Azul and loved it,” he said. Adding, “our focus was to bring a tequila that’s made the traditional way with no shortcuts. It is extremely important for me to honour my culture and the families that have dedicated their lives to tequila making.” 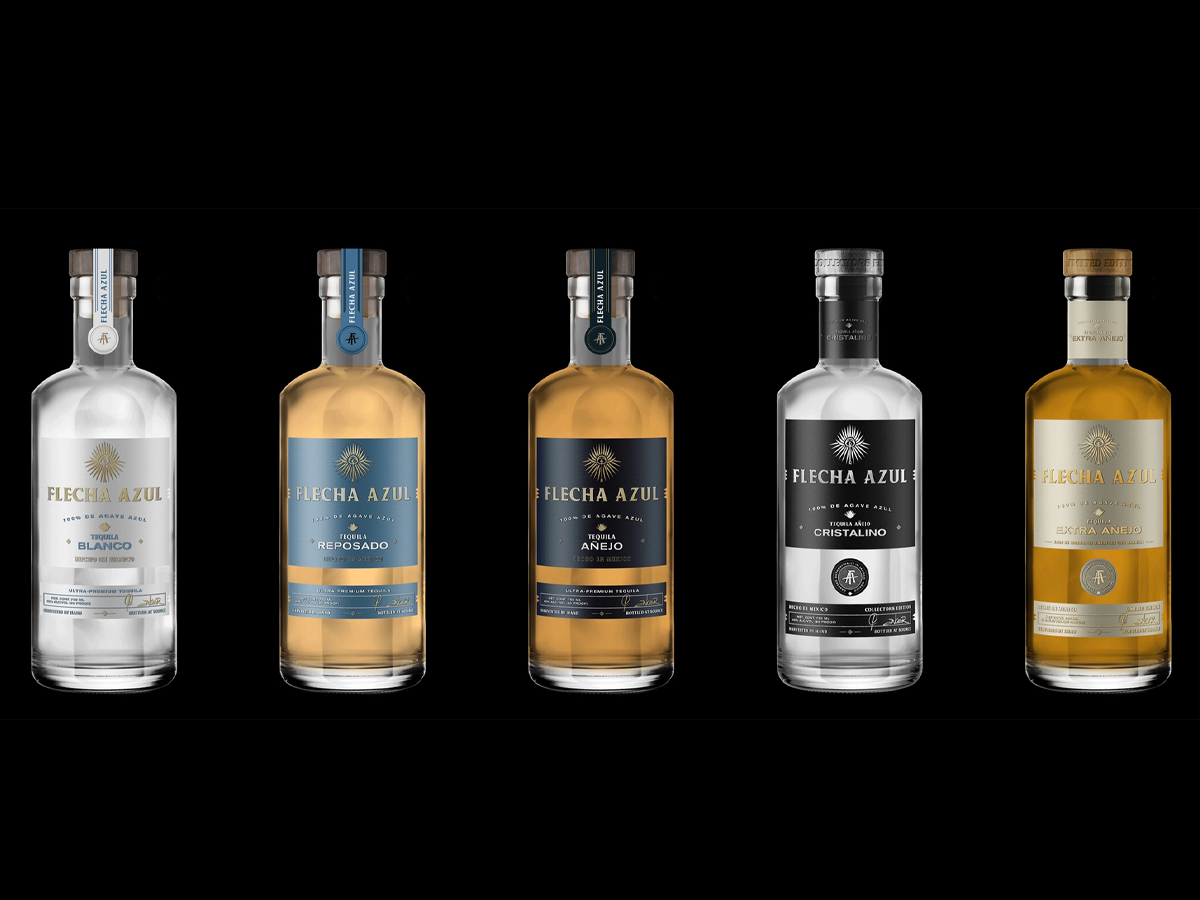 While acknowledging the success of other Hollywood celebrities in the space, Wahlberg isn’t afraid of a little friendly competition. His buddy, Dwayne “The Rock” Johnson, has launched Teremana, which reportedly sold over 600,000 nine-litre cases last month, but that won’t prevent Walberg from going for the gold.

“We’re coming for everybody’s spot … We plan on being the best because we have the best product out there. It’s the best value proposition for the customer,” he said.

He also added that he’d be more than happy to have a tequila-off with George Clooney, who sold his Casamigos line to Johnnie Walker-owned Diego in 2017 for up to $1 billion.

“I’ve tasted their product, they haven’t tasted mine! Those guys know me very well, they know my competitive spirit!'”

Although it remains to be seen which actor will come out on top, this tequila battle will undoubtedly leave a nasty hangover.

You’ll also love:
Dwayne “The Rock” Johnson Launches His Own Tequila
Would You Try Michael Jordan’s $1,800 a Bottle Tequila?
Elon Musk’s Tesla Tequila is Just as Insane as You’d Think