If you’re going to rob someone, perhaps don’t choose a former two-division UFC champion. However, the Mirror has reported a man has been sent to jail for four-and-a-half years for attempting to loot a pub owned by Conor McGregor. He should’ve called up Khabib or Dustin Poirier if he was serious about taking something from the cocky Irishman… 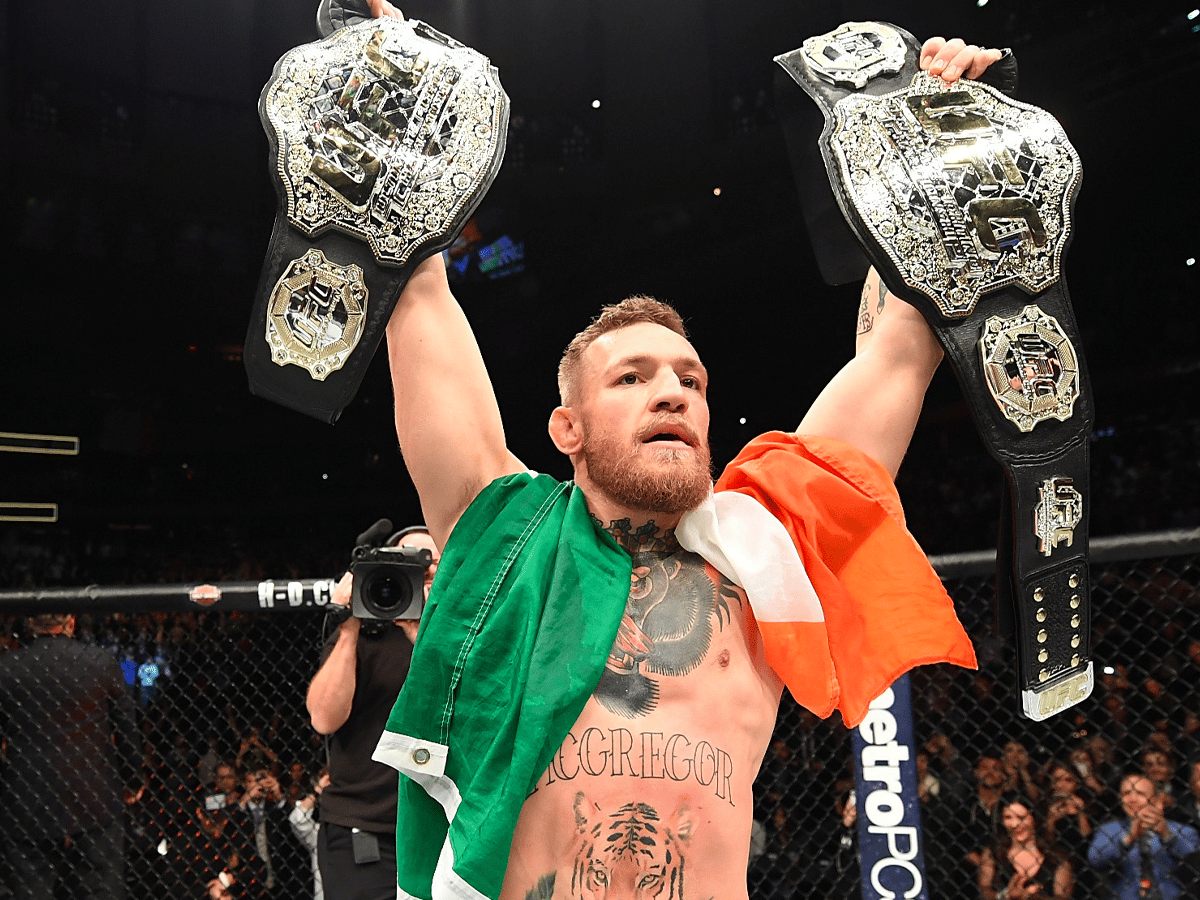 The man heading to prison is 35-year-old Jason Paget, who pleaded guilty to a count of burglary after he attempted to rob the Marble Arch – owned by McGregor – in Drimnagh, Dublin, in August last year. He also pleaded guilty to additional charges, including possessing a vehicle without the owner’s consent, dangerous driving and assault causing harm. Those offences, however, occurred while he was on bail in relation to the burglary at the pub.

The court heard that gardai noticed the pub’s alarm system was ringing and the shutter had been forced open. Two men were seen trying to push a cash register under the door, but they went back inside when they spotted the guards. Roughly 30 minutes later, Paget was arrested inside the establishment in a high intoxicated state with a cut on his hand.

His partner in crime, 34-year-old Charles Darcy, will be sentenced next month. Darcy has pleaded guilty to one count of burglary at the pub, using a car without the consent of the owner and possession of a firearm.

Late last year,  whilst on bail for a burglary charge, Paget stole a car belonging to a pizza delivery driver. Authorities pursued the car, which had been driving on the wrong side of the road and at one point was on two wheels. After a 10-minute chase, Paget eventually crashed into a parked car and was pepper sprayed after scuffling with a garda member.

Judge Crowe stated Paget is at high risk of re-offending but noted the steps taken to overcome addiction problems that he was battling at the time of his crimes, and he had a support system in the UK he wished to return to. Paget was also hit with a two-year driving disqualification.