One of only 63 commissioned by Prodrive and in untouched condition from when it was retired in 1996 into long term storage, this particularly rare and sought-after Subaru GC8 Group A Rally car was once driven by Colin McCrae and Carlos Sainz. Those words alone are enough to send shivers down the spine of anyone with a feel for 1990s WRC, however, the estimated price tag might do the same. A true needle in a haystack, this old car was thought to be worth about $15,000 but is now worth more than a Ferrari.

You’ll also like:
Acura 2022 NSX Type S Sells Out in Under 24 Hours
2022 Jeep Compass Review: It’s What’s On the Inside That Counts
The 2022 Subaru WRX Oozes Character, Still Has Less Horsepower Than a Toyota Camry 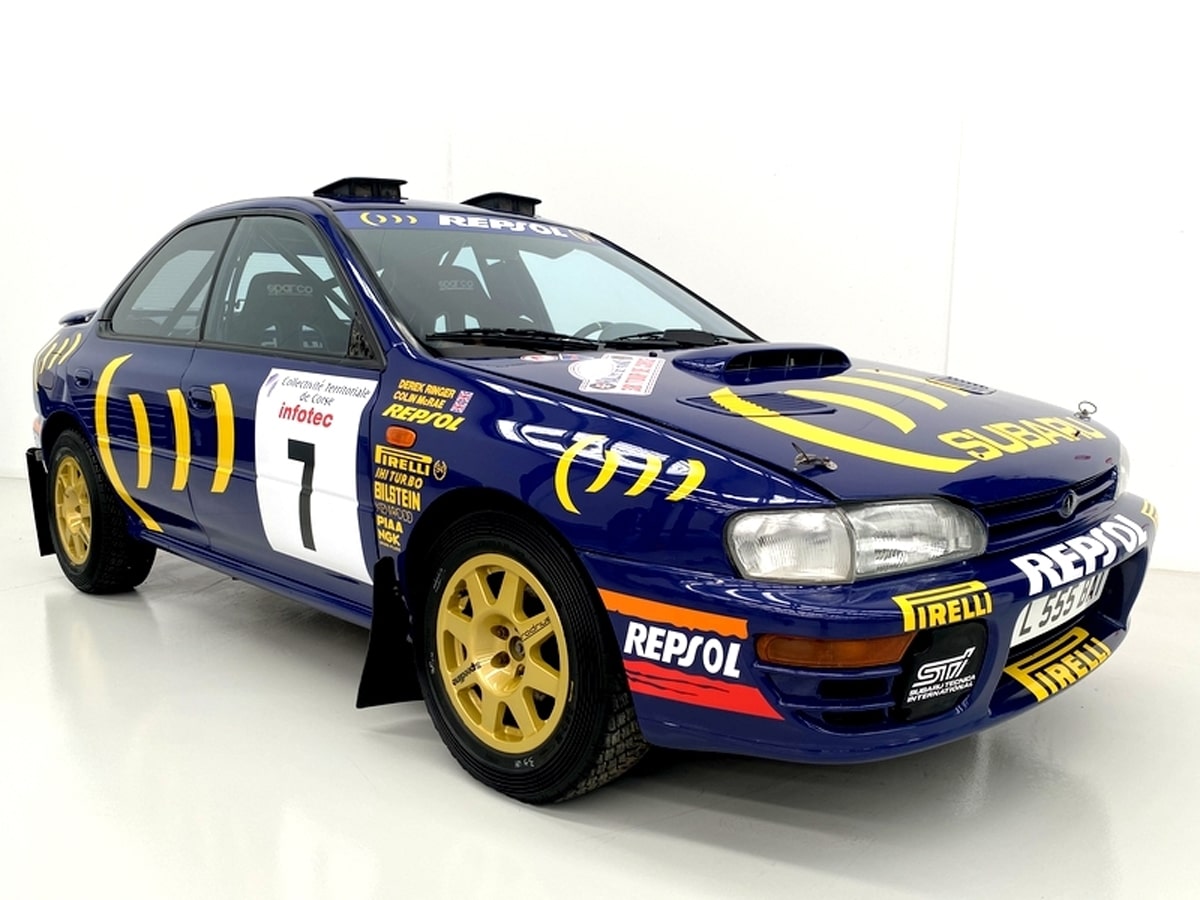 When you think of Subaru Rally, two names immediately jump to mind, Carlos Sainz and Colin McCrae. In a frankly unbelievable turn of events, this chassis was lucky enough to be driven by both of them. And in case you need a little reminder, we’ve included some footage of both Colin and Carlos driving the absolute pants off the famous 555 Impreza in the video above. Simply epic. 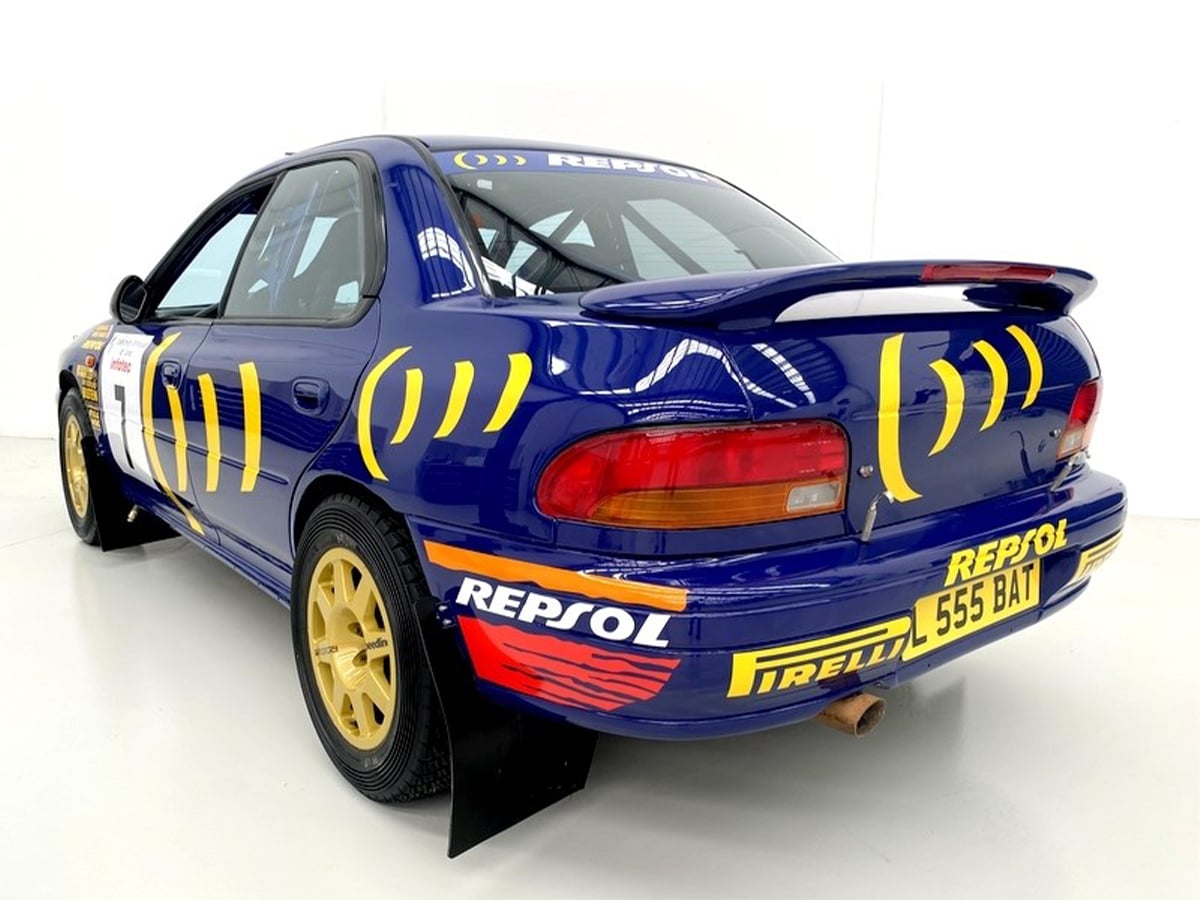 The provenance of this particular chassis is what truly raises eyebrows for collectors. This Prodrive Subaru Impreza spent the last 10 years collecting dust in a barn in Victoria, the owner didn’t even realise what he was sitting on. What appeared to be a regular Subaru Rally Car was later authenticated by ICAARS to be an extraordinary piece of WRC history.

“This rally car originally had an estimated value of $15,000-$20,000, but a full investigation into its provenance conducted by ICAARS found a significant history that leads us to believe it may well be worth more than $1 million,” said ICAARS Chief Inspector.

This World Rally Championship car was driven by Colin McRae and Carlos Sainz and is in untouched condition from when it retired in 1996. Commissioned in December 93 as the first 555 1994 season car for Carlos Sainz to start with Subaru and the first to wear the famous L555REP number plates to celebrate the Repsol sponsorship with Subaru and Carlos. One of the most famous Rally Car drivers in history, Carlos Sainz took podium 3rd in 94.006 at Monte Carlo starting from 8th position on stage 1 and familiarising the car in the treacherous snow and ice of the French Alps. He later took 1st place in stages 15,17 and 20 at 81 km/h and 2nd place on stages 5,6 and 16 at 95km/h.

“This is a truly rare and breathtaking barn find, you won’t see another quite like it,” continued the ICAARS Inspector.

This 1994 Subaru Prodrive 555 Grp A is now up for sale at Lloyds Auctions, going under the hammer this Sunday 26th September at 8 pm AEST time. To bid on the vehicle click the link below. Maybe feast your eyes on that video linked above for a second time, or maybe a sixth… 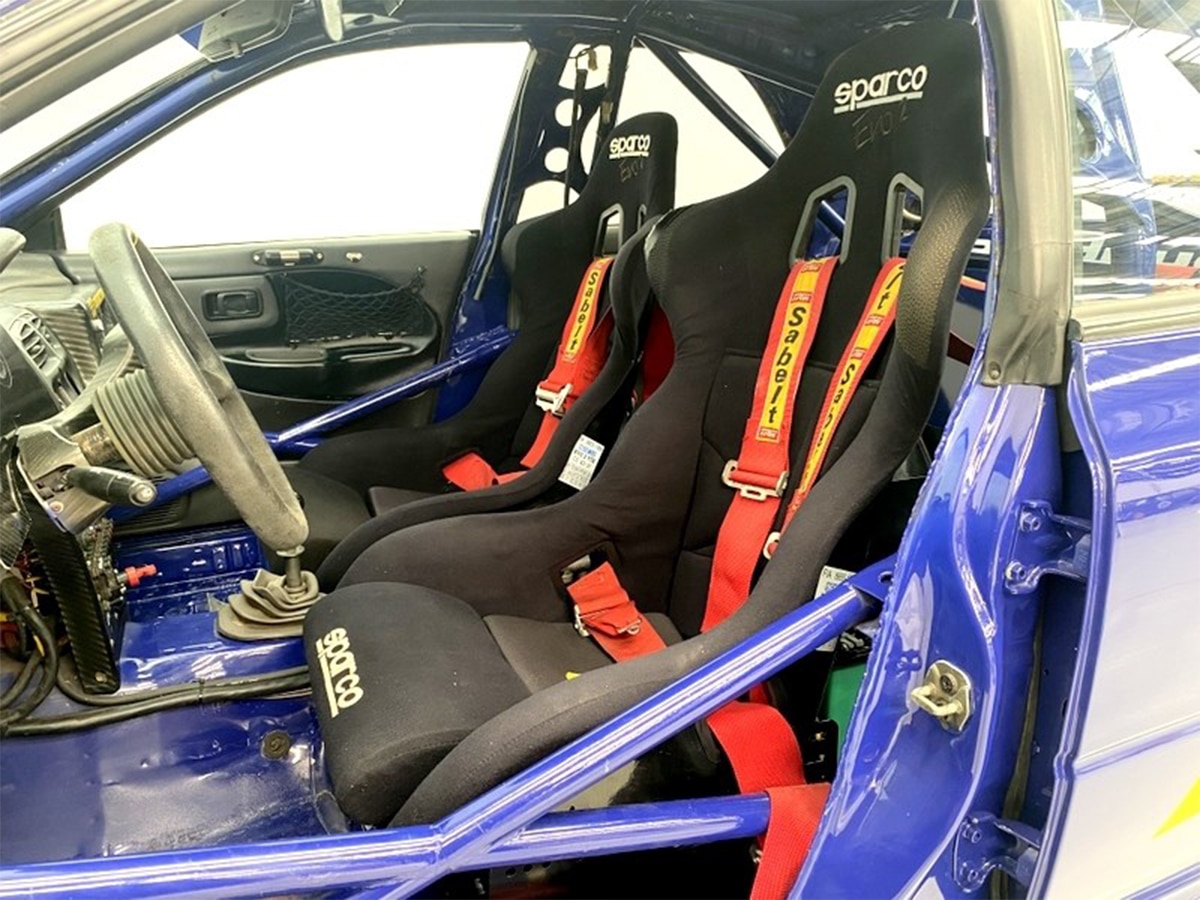 You’ll also like:
Acura 2022 NSX Type S Sells Out in Under 24 Hours
2022 Jeep Compass Review: It’s What’s On the Inside That Counts
The 2022 Subaru WRX Oozes Character, Still Has Less Horsepower Than a Toyota Camry