There are first world problems, and then there are elite world problems. However, we’d be doing revheads a disservice if we didn’t report this tragic loss of automotive excellence. According to The New York Times, a 650-foot-long car carrier called Felicity Ace had left Germany last week and was destined to arrive in Rhode Island on the United States east coast on Wednesday, has caught ablaze off the coast of the Azores, a Portugues island territory. While the Portuguese Air Force evacuated all ship crew to safety, the thousands of cars, including Bentleys and Porsches, were not so lucky. 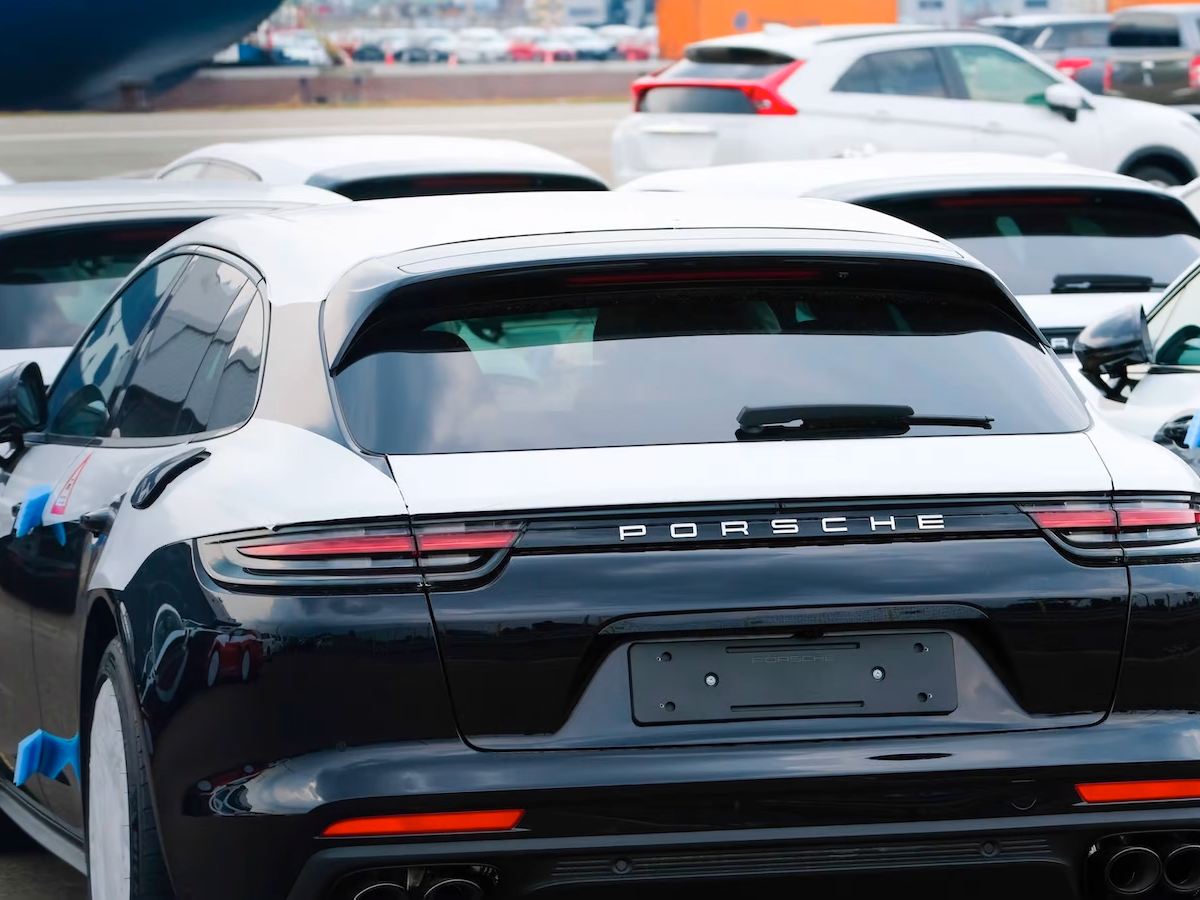 Onboard the vessel was around 1,100 Porsches, 189 Bentleys and an unknown amount of Audis. According to reports in The Guardian, the haul was worth around £295 million (AUD$550 million) as revealed by an insurance estimate. Volkswagen Group has estimated the total number of vehicles on the ship is roughly about 4,000, meaning the Felicity Ace is at full capacity. Porsche USA has begun informing customers to “note that supply chain disruptions are impacting certain specific vehicle configurations” and did directly mention they “are aware of an incident aboard the Felicity Ace.” Volkswagen, too, has put out a press release concerning the fire.

As of today, Firefighters are still struggling to stop the blaze due to the big lithium batteries in the electric vehicles “keeping the fire alive”, Reuters reports. Regardless of what sparked the flames, the main issue for emergency services is stopping the fire as water extinguishers fail to cease lithium-ion batteries from burning.

I just got the call from my dealer. My car is now adrift, possibly on fire, in the middle of the ocean. https://t.co/Ge2DYk8IJ0

Customers have begun to post their frustration online, with automotive journalist Matt Farah tweeting the Boxster Spyder he ordered in August is on the boat. While consumers will face delays, manufacturers will pay the ultimate price with their precious cargo all but destroyed, but spare a thought for automotive producers. The Guardian is reporting that the vessel was carrying £295 million (AUD$550 million) worth of cargo, as revealed by an insurance estimate by Russell Group. The experts said on Monday they estimated that “USD$438m of goods were on the ship, including an estimated $401m of cars and goods vehicles”.

According to the website MarineTraffic, Felicity Ace was travelling from Emden, Germany, where Volkswagen has a factory, to Davisville, Rhode Island. It’s still unclear how the fire began or how authorities plan to rescue Felicity Ace.