You could become the brand new owner of Michael Jordan’s ’96 Mercedes-Benz with the Beverly Hills Car Club announcing the sale of this sports icon’s car. Heavily featured in the hit documentary The Last Dance, Jordan’s 1996 Mercedes S600 Lorinser is being auctioned off on 13 August, with the opening price of US$23 immediately skyrocketing to a bid of US$10K in the first ten minutes. Sitting at US$54,100.00 right now, the car has a long way still to go. 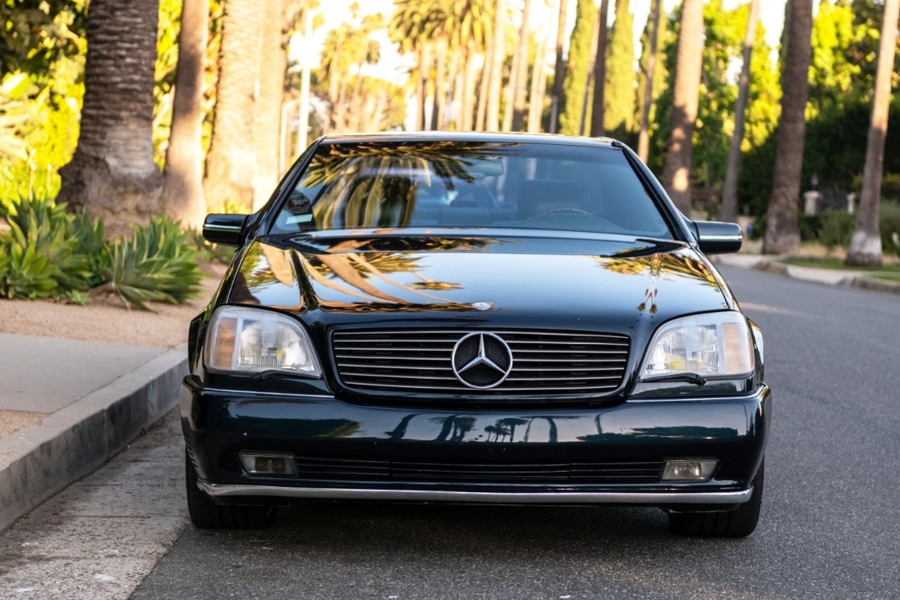 Described as “another collectable classic with a major sports celebrity connection” the auction is taking place on eBay and will come to an end on 23 August. The car, which was originally titled in the name of both Michael Jordan and Juanita, his then-wife, will come with the original documents signed by both of them.

The Lorinser is one of nine luxury cars spotted in the documentary series, including a white Porsche 911 Turbo Cabriolet Slant Nose, a sportscar-red Ferrari 550 Maranello and a wicked-looking Chevrolet Corvette C5 in all black (guessing he wanted an upgrade from his bright red Chevrolet Corvette C4 ZR-1). 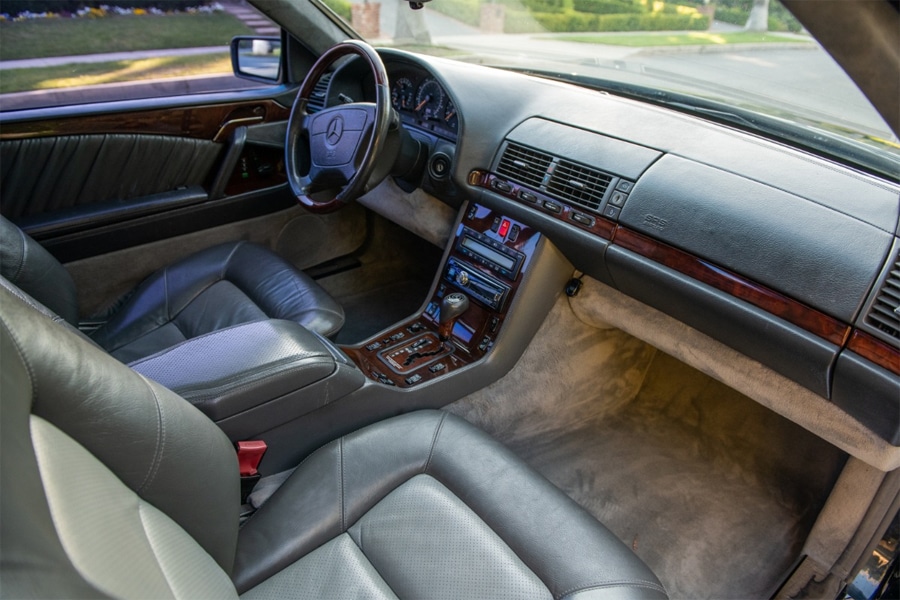 Reminiscing on his own “subjective attachment to Michael Jordan,” Alex Manos, the Beverly Hills Car Club owner said, “when I was a young boy my father bought me my first pair of Air Jordan sneakers. I absolutely loved them. I thought even at that age that they were so cool. From there, I found out the amazing story of Michael Jordan himself, the greatest basketball superstar. So its truly astonishing to be selling his car today.” 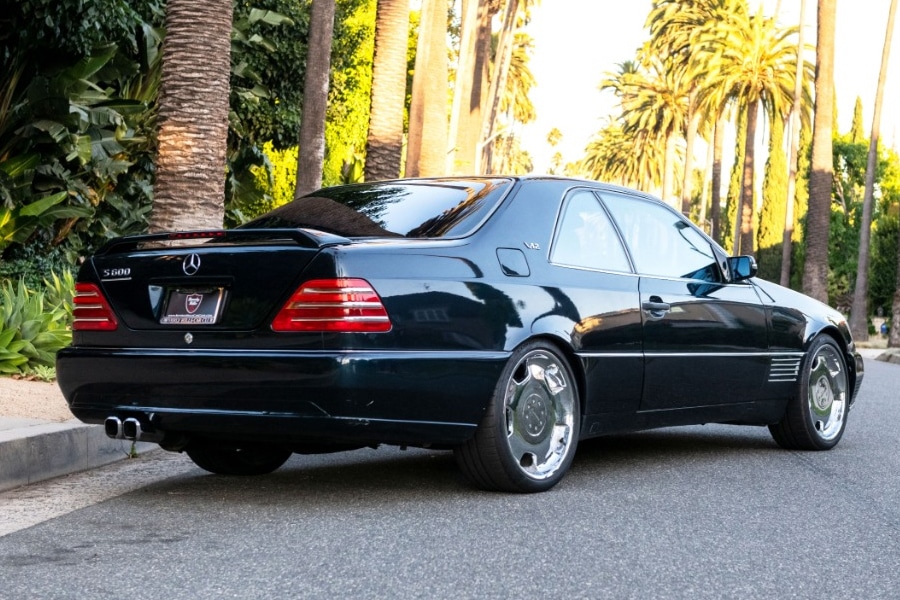 Describing Michael Jordan’s S600 Lorinser as an elegant vehicle, Alex reckons driving the classic automobile “will get you in touch with your inner Michael Jordan, stepping into his world and feeling his energy and power.”

“I am flattered to have acquired such a historically relevant car with ultimate celebrity provenance. Michael Jordan’s Mercedes is an incredibly exciting vehicle to be connected with.” According to Manos, when you power on the car phone, Jordan’s name shows up on the dashboard, so you know its legit.

It comes after the US$1.75 million sale of the BMW Tupac Shakur was fatally shot inside by Celebrity Cars Las Vegas. With these companies selling the likes of Al Capone’s first bulletproof car, or a rare 1992 Lambo featured in Die Another Day, a simple autograph just isn’t enough for hardcore fans anymore.

So if you’ve got more than US$50,000 on hand or a real passion for Air Jordan, then place your bet on this piece of basketball memorabilia. 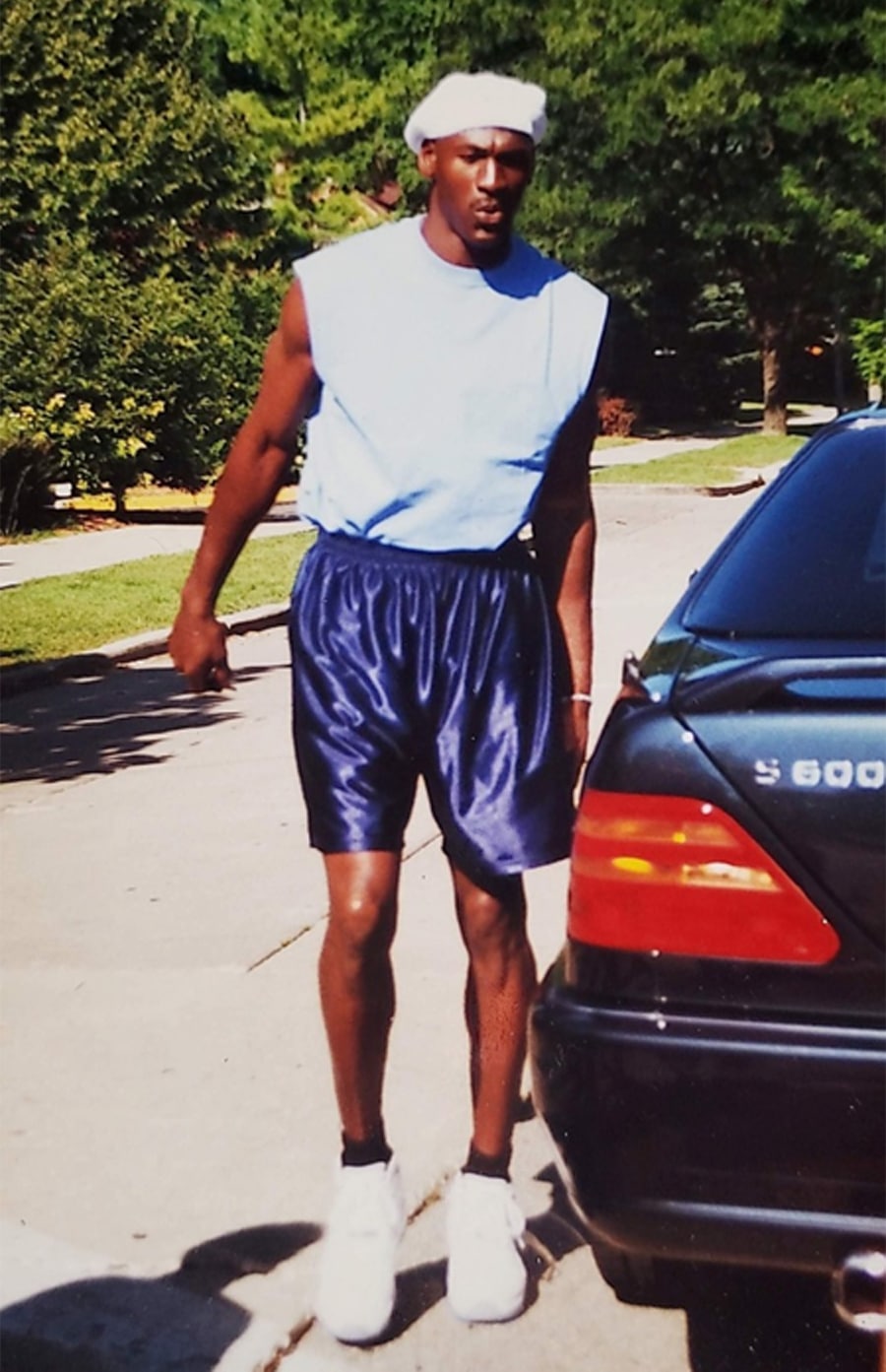 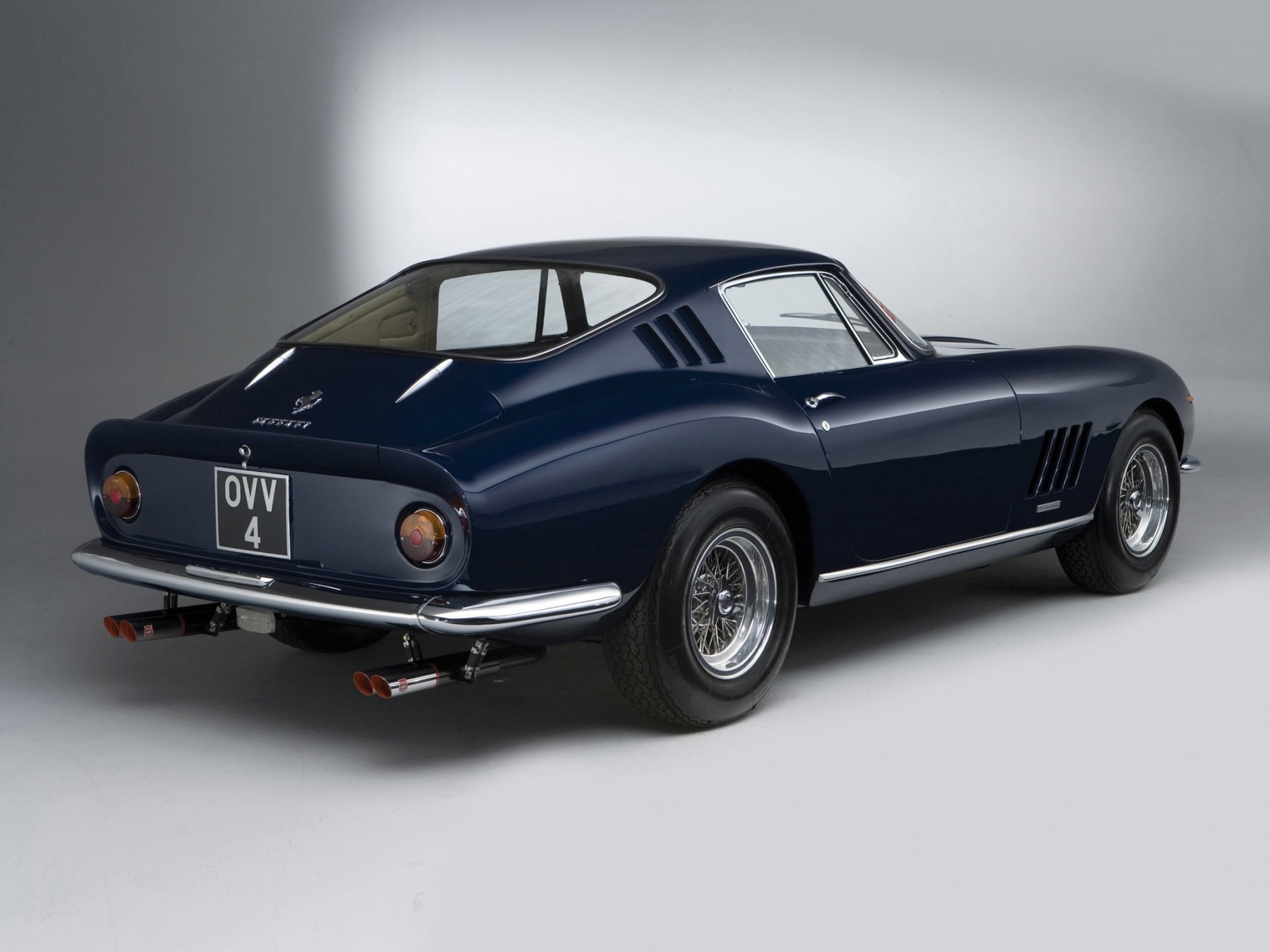