Back in December 2021, Toyota had promised no less than 30 new electric vehicles by 2030 and true to its promise, it has been unveiling one new EV after another. Its latest bZ compact SUV has piqued our interest in being a stylish compact SUV following in the footsteps of the C-HR. The bZ surely looks visually arresting with a swoopy design language and embraces the much-loved ‘SUV coupe’ design language with a droopy rear end. 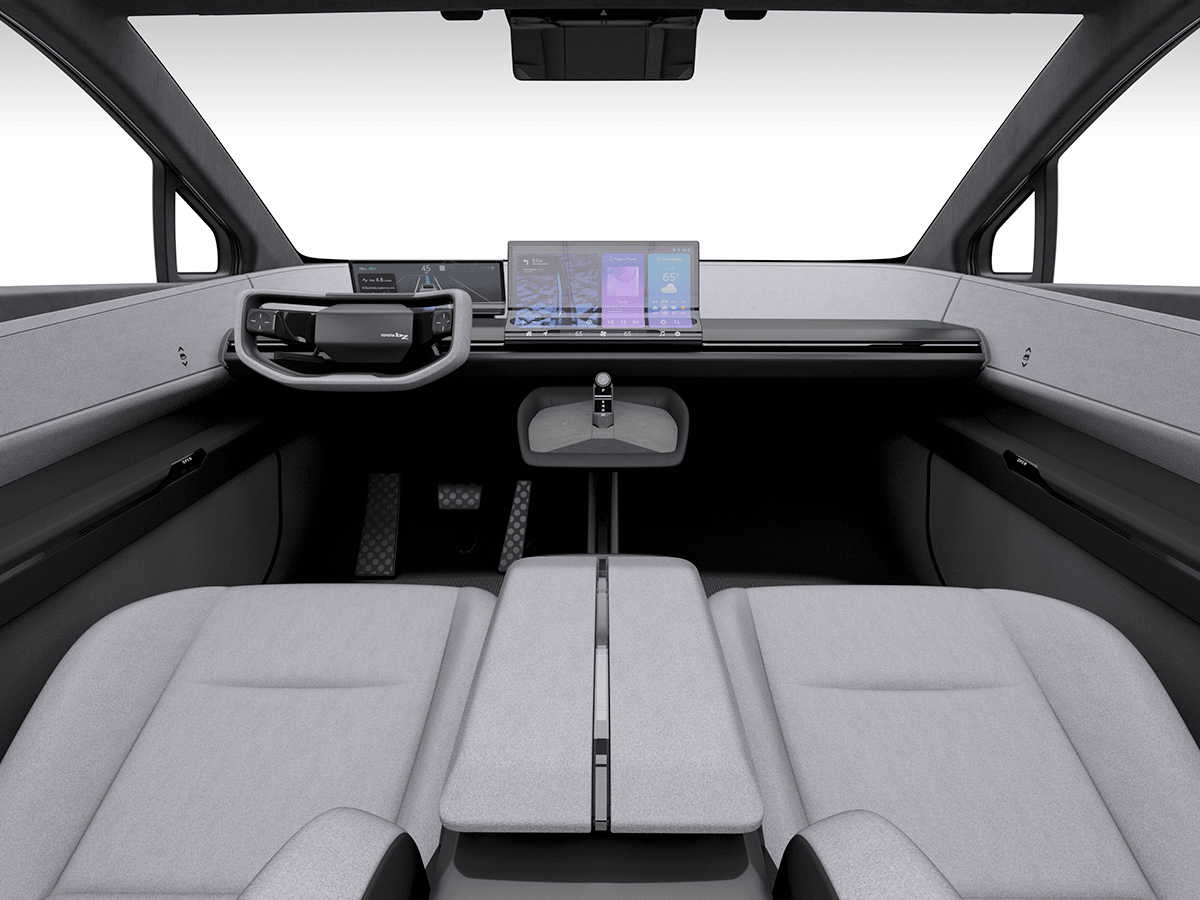 While there will no doubt be a lot said about the new design concept for the Toyota bZ Compact SUV, it does appear like a shorter version of the bZ4X electric crossover which only enhances the effect of those muscular flanks along with those slim LED lamps. The front headlamp pattern is also interesting and reminiscent of the new Prius.

The interior seems more concept-car-like while also doffing its cap towards the ‘yoke steering wheel’ trend along with a minimalistic layout. A pair of horizontal screens is curved and placed neatly along with the dashboard. You will also have a sprinkling of sustainability with recycled materials use throughout, including the seats being from plant-based textiles. 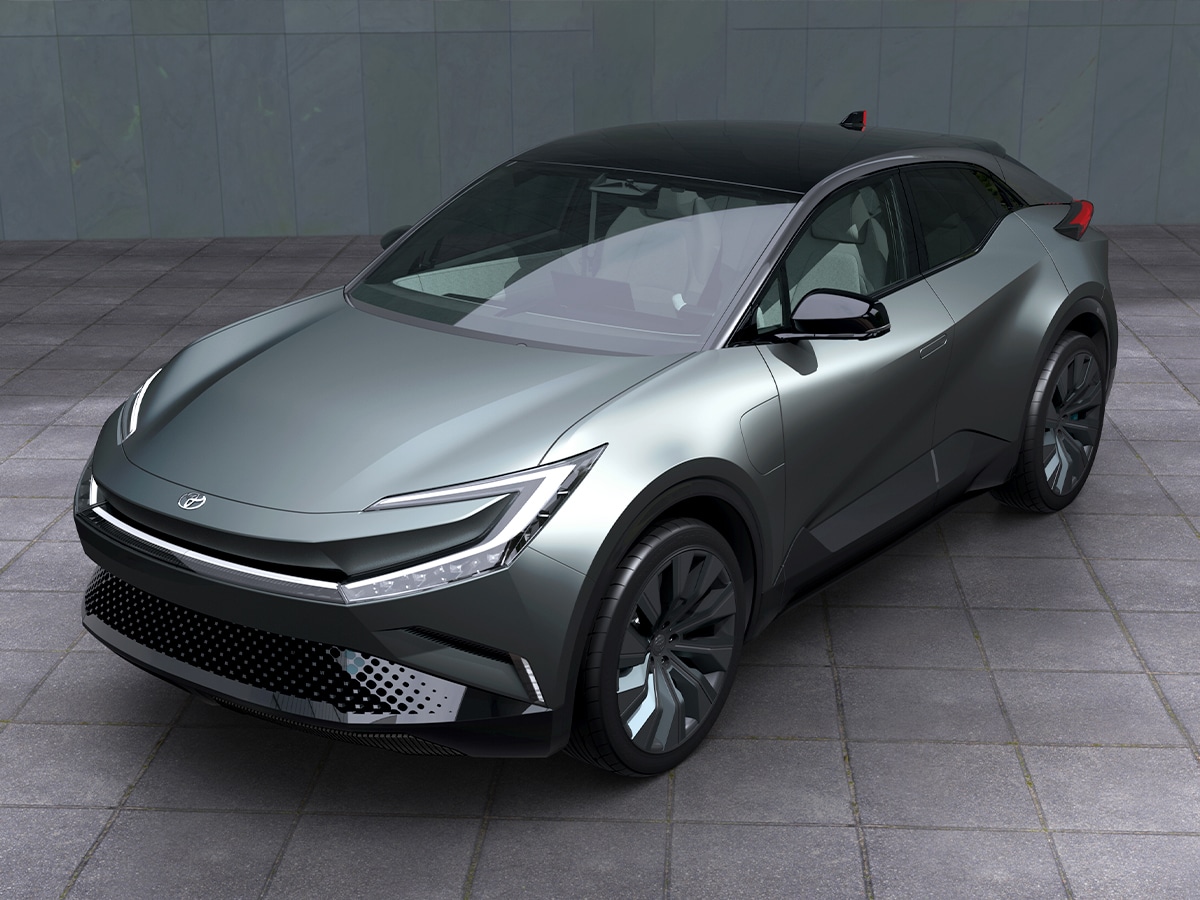 Top-end versions will get a twin-motor layout with 160kW and expect it to be positioned as a sporty crossover with a focus on driving performance. We expect the bZ to arrive largely unchanged at the showrooms wearing the bZ3X moniker in a couple of years’ time. bZ, which stands for ‘Beyond Zero’, will reportedly feature five EVs under the brand banner, amongst the 30 expected to arrive from Toyota in the coming years. According to Toyota group vice president and general manager David Christ, the bZ, while important to the future of the brand, is just the tip of the iceberg for the acclaimed automaker.

“We’ve only just begun to scratch the surface of the Beyond Zero moniker,” Christ said. “With an aerodynamic design coupled with intuitive tech features never before seen in a Toyota model, the bZ Concept showcases another possible vision of the very near future with our battery electric vehicles.”

Considering the latest release is an adventure into the world of fully electric for the Toyota-backed bZ brand, it’s a worthy start. If they haven’t already, all other automakers should take note. 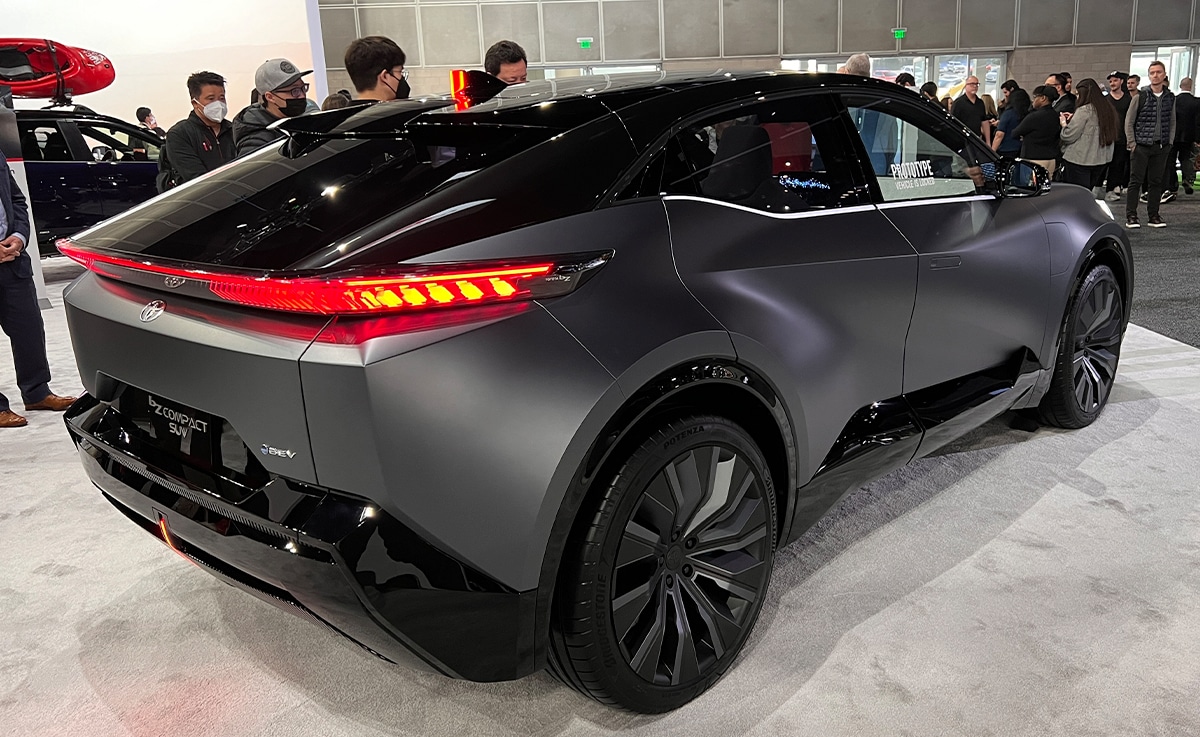 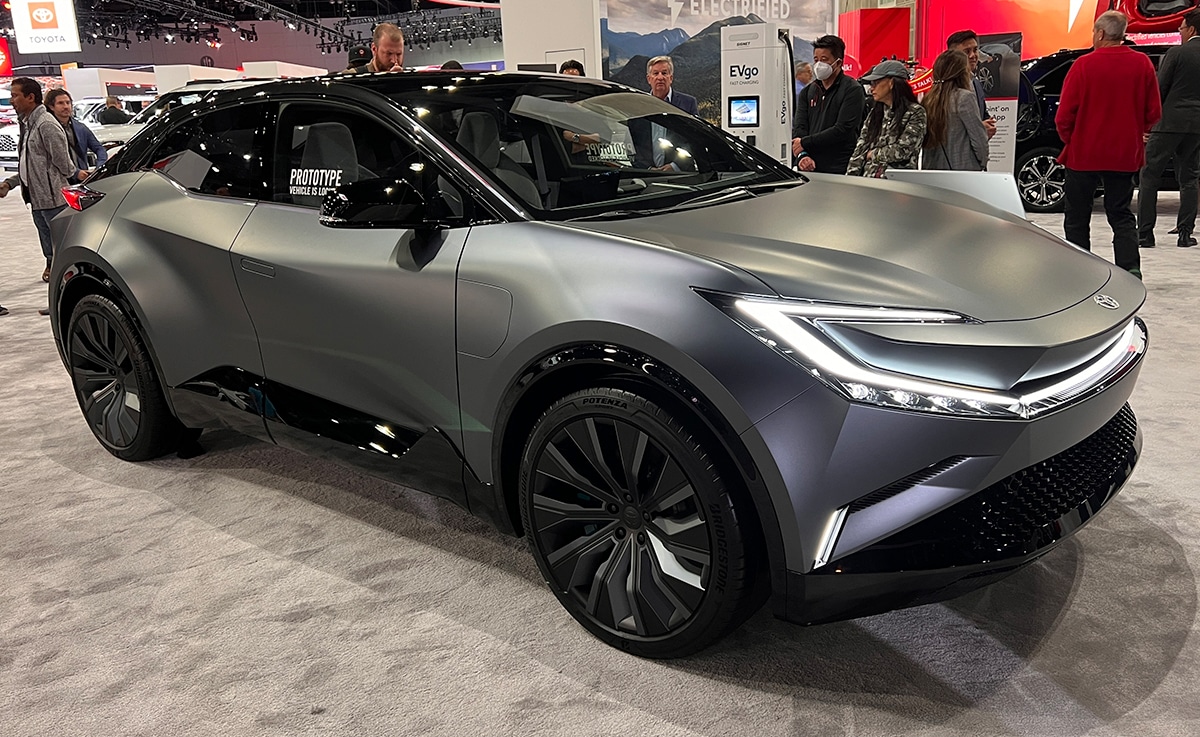 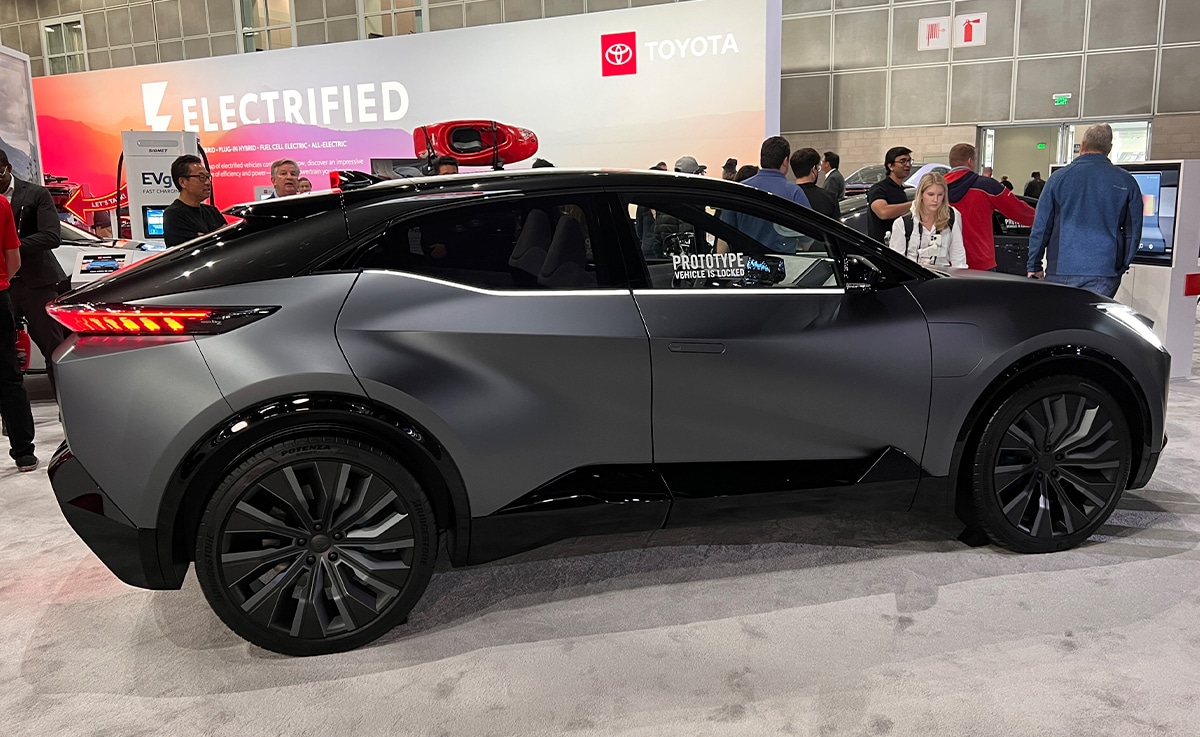