eVTOLs are on the cusp of being a reality with several companies announcing eVTOL aircrafts along with a few more unveiling bold plans to change the aviation industry. A huge flow of capital has further sowed the seeds for future products in this space with eVTOL being a vision in which a lot believe in- despite COVID-19 affecting the aviation industry in a big way. A sign of how things are progressing is the announcement of the world’s first electric flying racing car production facility in Adelaide. 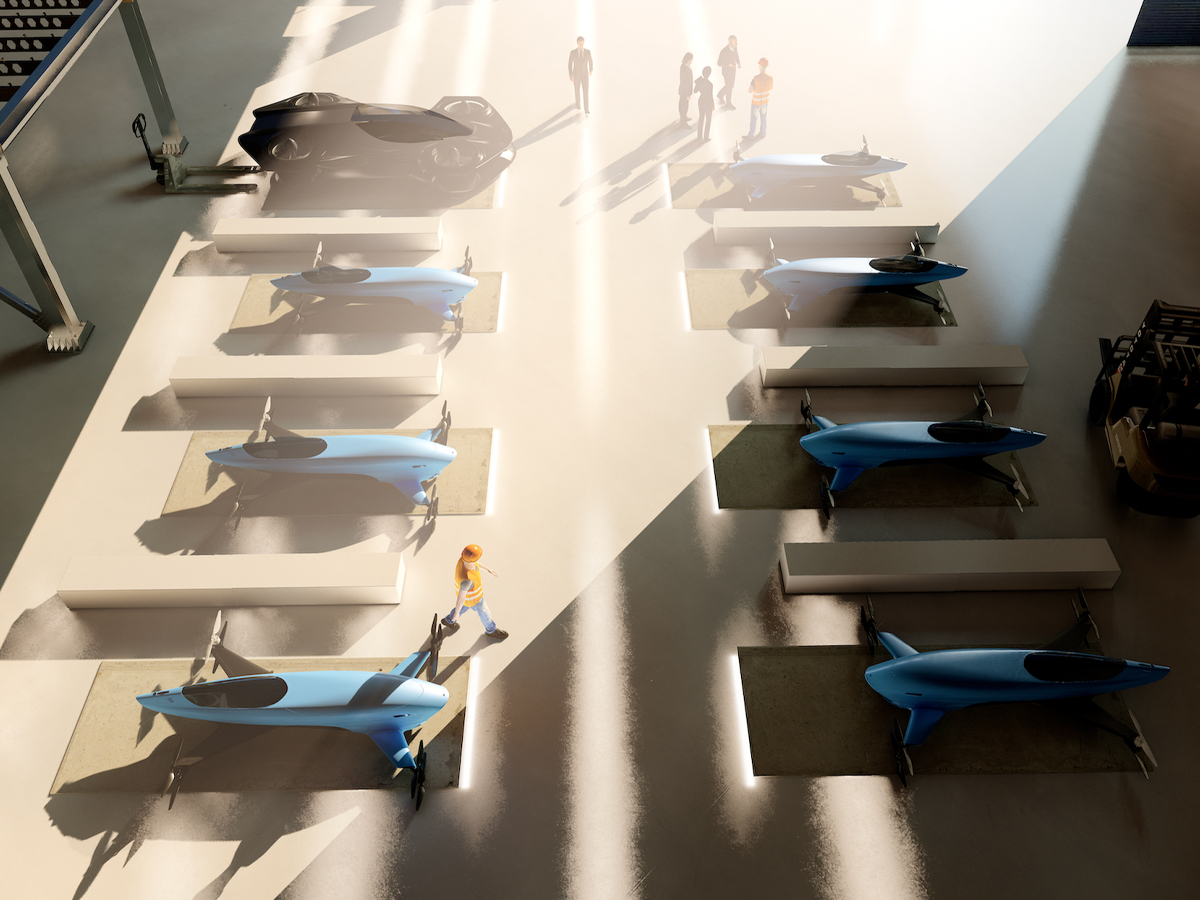 Yup, Alauda Aeronautics is set to establish the world’s first electric flying racing car factory in Australia with plans to enter racing as early as the end of this year. Alauda Aeronautics was founded by Matt Pearson in 2016 and is based in Sydney, Australia. It is one of the electric Vertical Take-Off and Landing (eVTOL) aircraft start-ups but what makes them different is their ambition to go racing rather than look at Urban Air Mobility. These electric performance flying cars will take part Airspeeder racing series.

“Throughout history, the aviation and automotive sectors have evolved thanks to pioneering minds like Matt Pearson and the talented team at Alauda,” Premier of South Australia, Steven Marshall said. “We are proud to say that the future is here today and it’s unfolding in South Australia.” 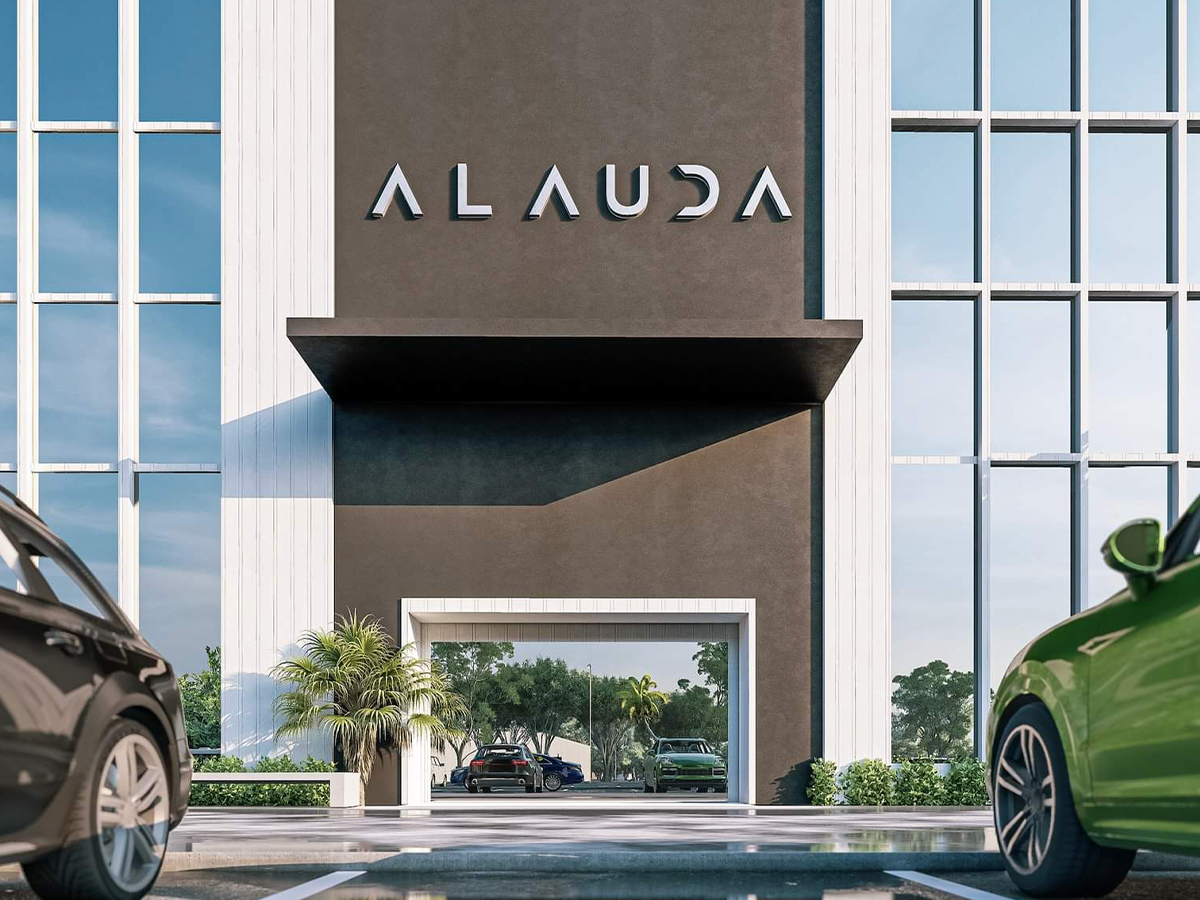 In regards to the design and development of these racing flying cars, Alauda’s team consists of senior technical, design and engineering people from companies like Ferrari, McLaren, Jaguar Land Rover, Rolls-Royce and Boeing. It has already developed full-scale first electric flying racing cars while testing them in the deserts that surround the firm’s current HQ in Adelaide.

“This will rapidly accelerate a mobility revolution and place Adelaide on the map as a world-class centre of innovation,” Alauda Aeronautics and Airspeeder CEO Matthew Pearson said in a statement.

The eVTOL sector is said to be worth around $1.5trillion by 2040 with electric aviation going mainstream by then. Along with that, the advent of racing electric flying cars always brings a new dimension since racing breeds technology which ultimately is poured into the final products for the public. These races could be the new Formula 1 for the skies! 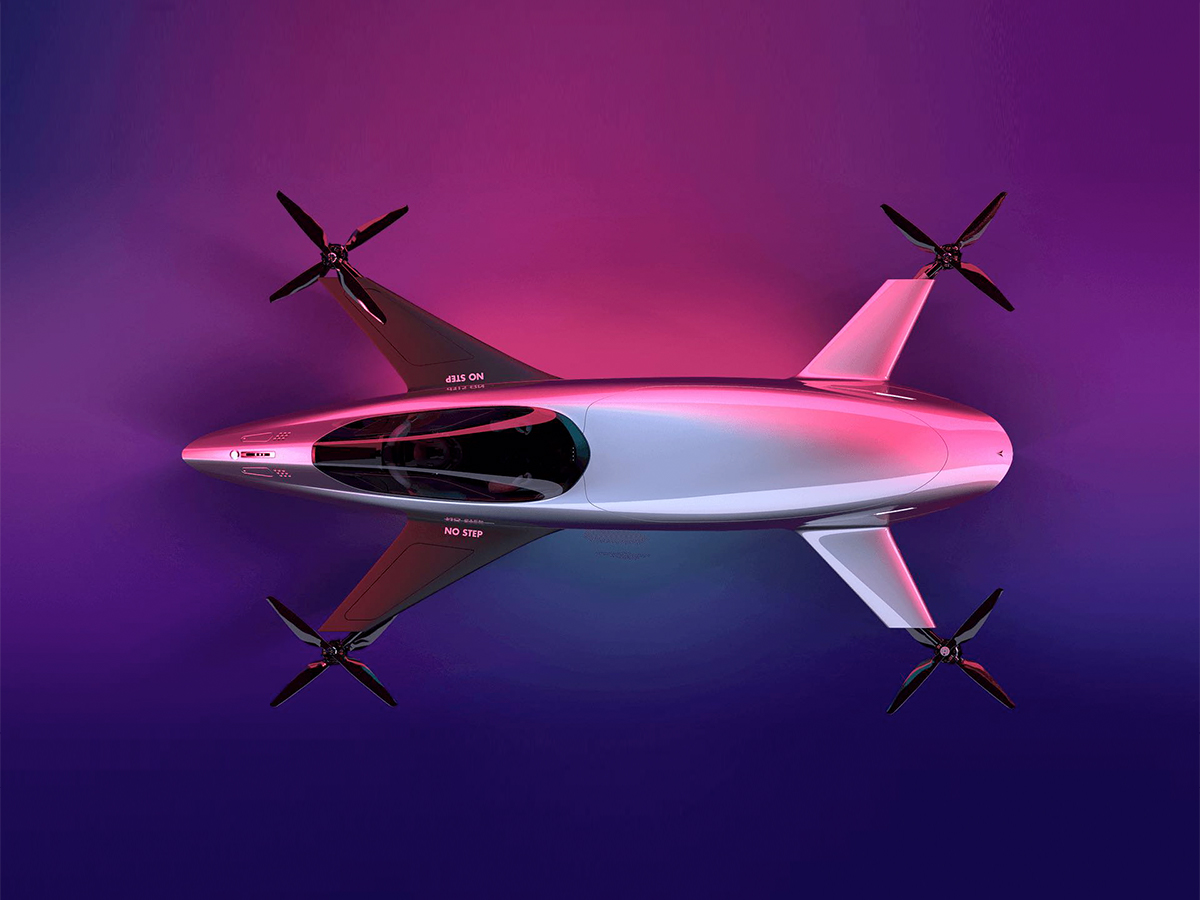 You’ll also like:
Watfly Atlas is a Recreational eVTOL Flying Car
Could This eVOTL Be the Future of Flying Transport?
The Best Tech Products of CES 2022 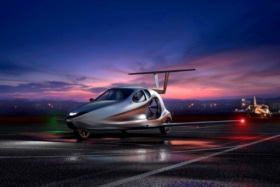 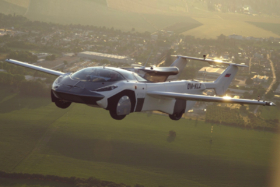