Back in 2021, Triumph Motorcycles ran a little experiment. They offered up the 2022 Street Twin Gold Line Limited Edition. This bike, which was limited to just 1,000 examples, featured a hand-painted gold pinstripe with a vintage Triumph logo. The experiment part was to see just how fast the bike sold out—and that happened pretty quickly. 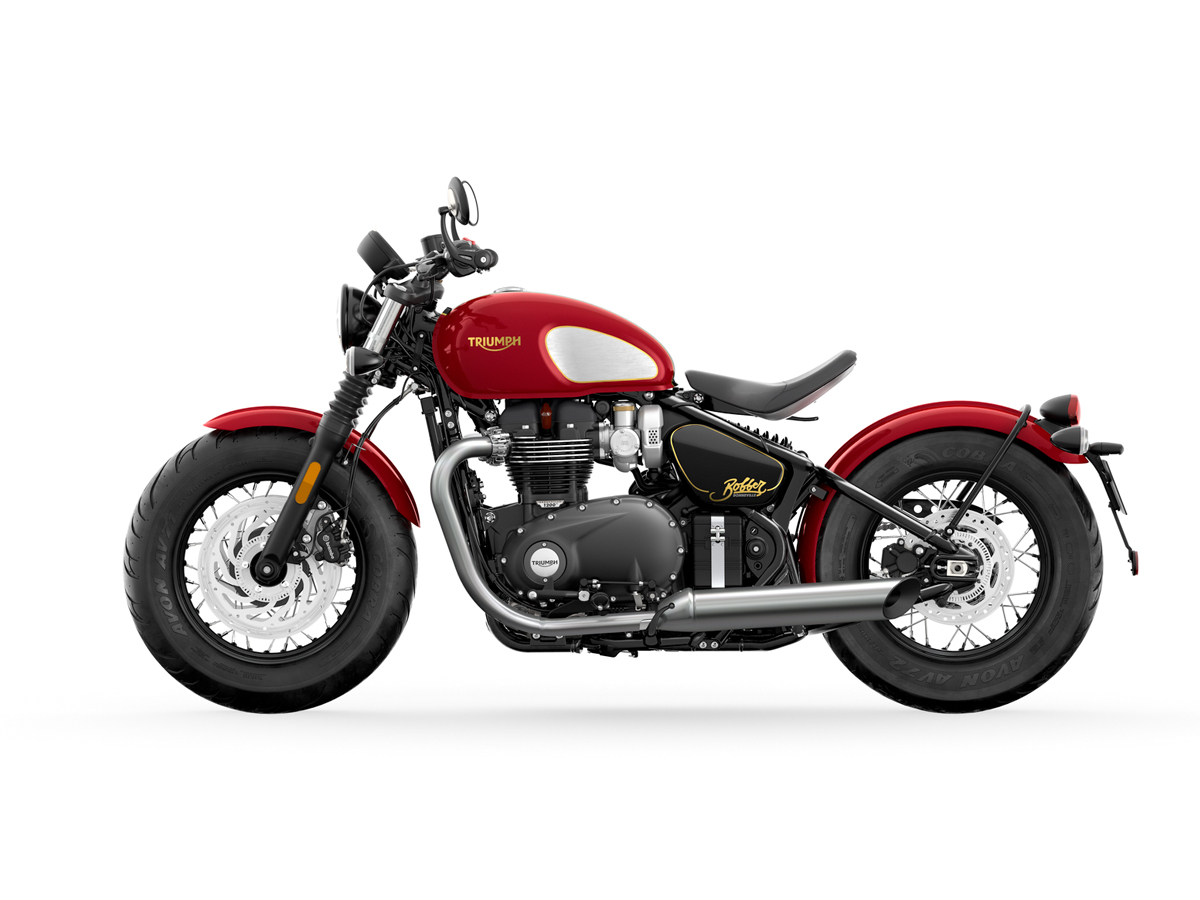 Following up on the success of that debut, Triumph is now offering the Bonneville Gold Line Editions, but this time instead of just one style, Triumph is offering eight versions, with no limits on how many of each model will be produced. But that doesn’t mean you should dawdle if you’re interested. There is a time limit. Triumph announced that they will only be producing the special Gold Line Bonnevilles for a single year.

In addition to the special gold line treatment, each of these limited edition Bonnevilles will get their own colourway. The scheme is a two-colour variation featuring colours that Triumph fans have been clamouring for. These colours include a Bonneville T100 and a T120 done in Silver Ice and Competition Green. 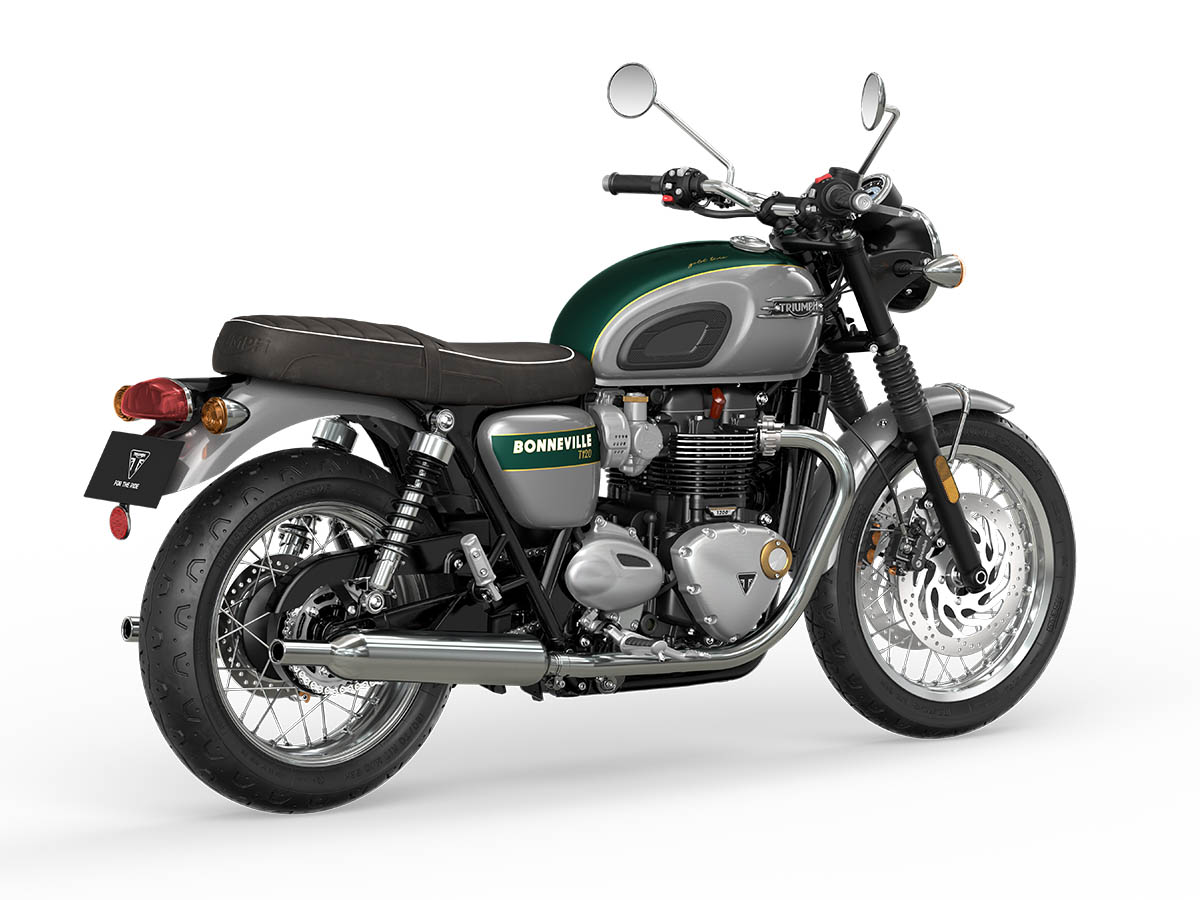 Aside from the paint, the bikes are identical to their regular counterparts, which include all of the most recent updates that Triumph has done for the Bonneville line. If the past is any sort of indication, these bikes will be popular, and while you don’t have to worry about inventory running out, you do have to worry about time running out. 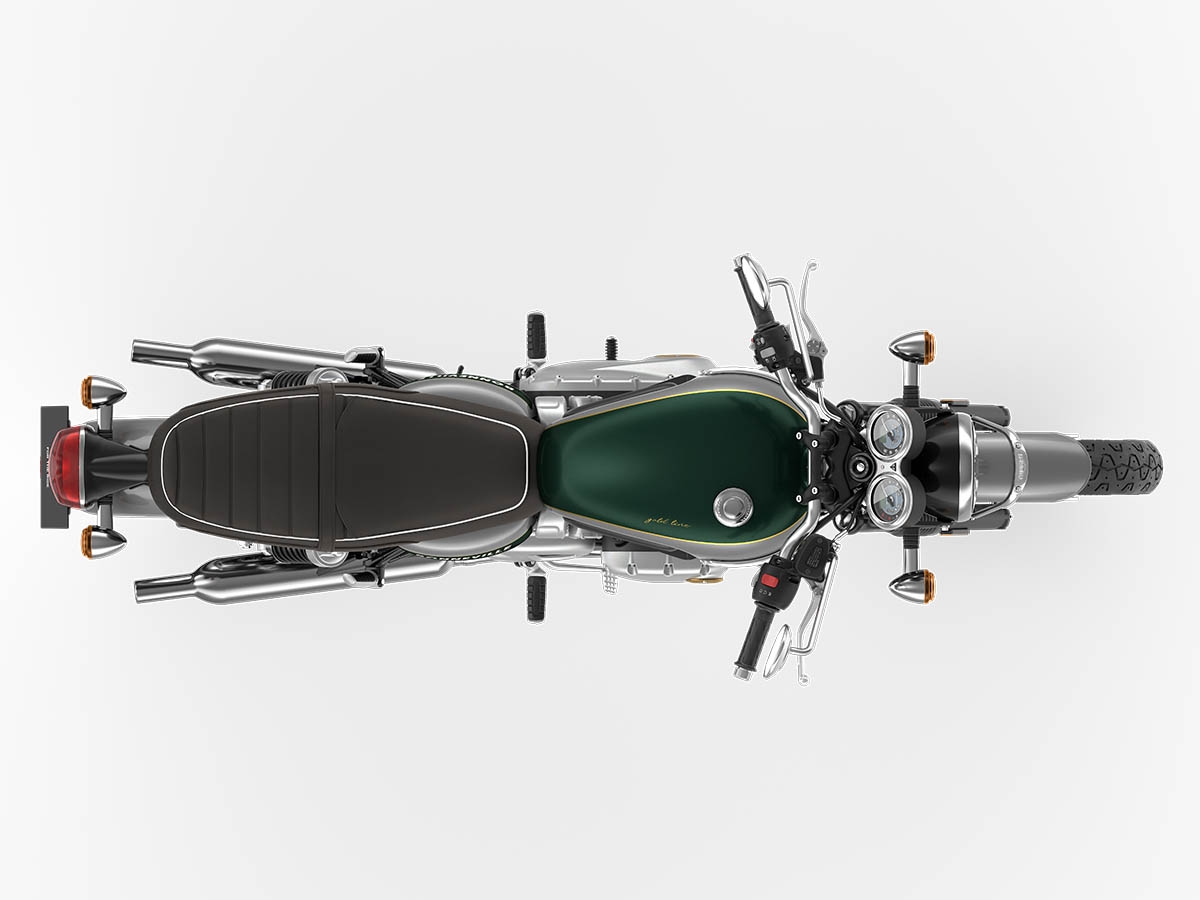 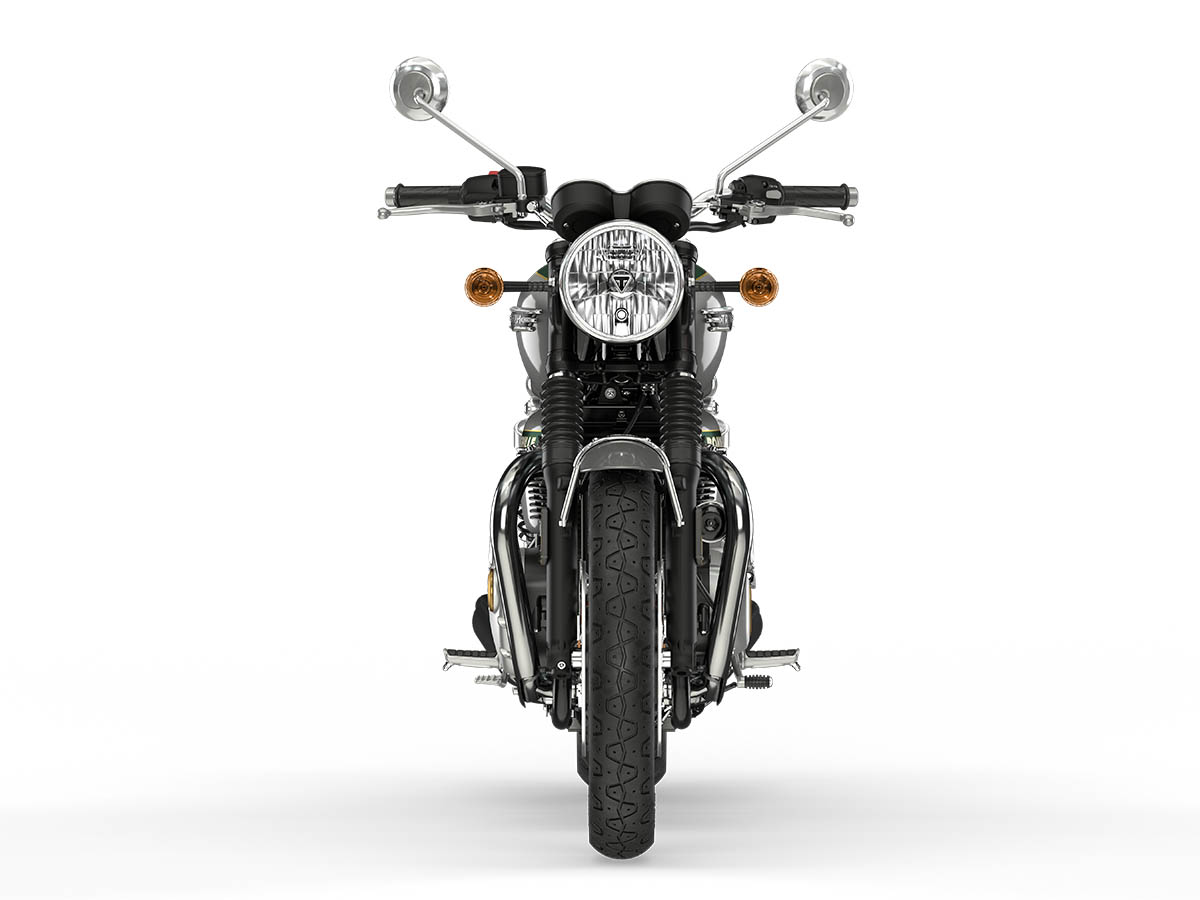 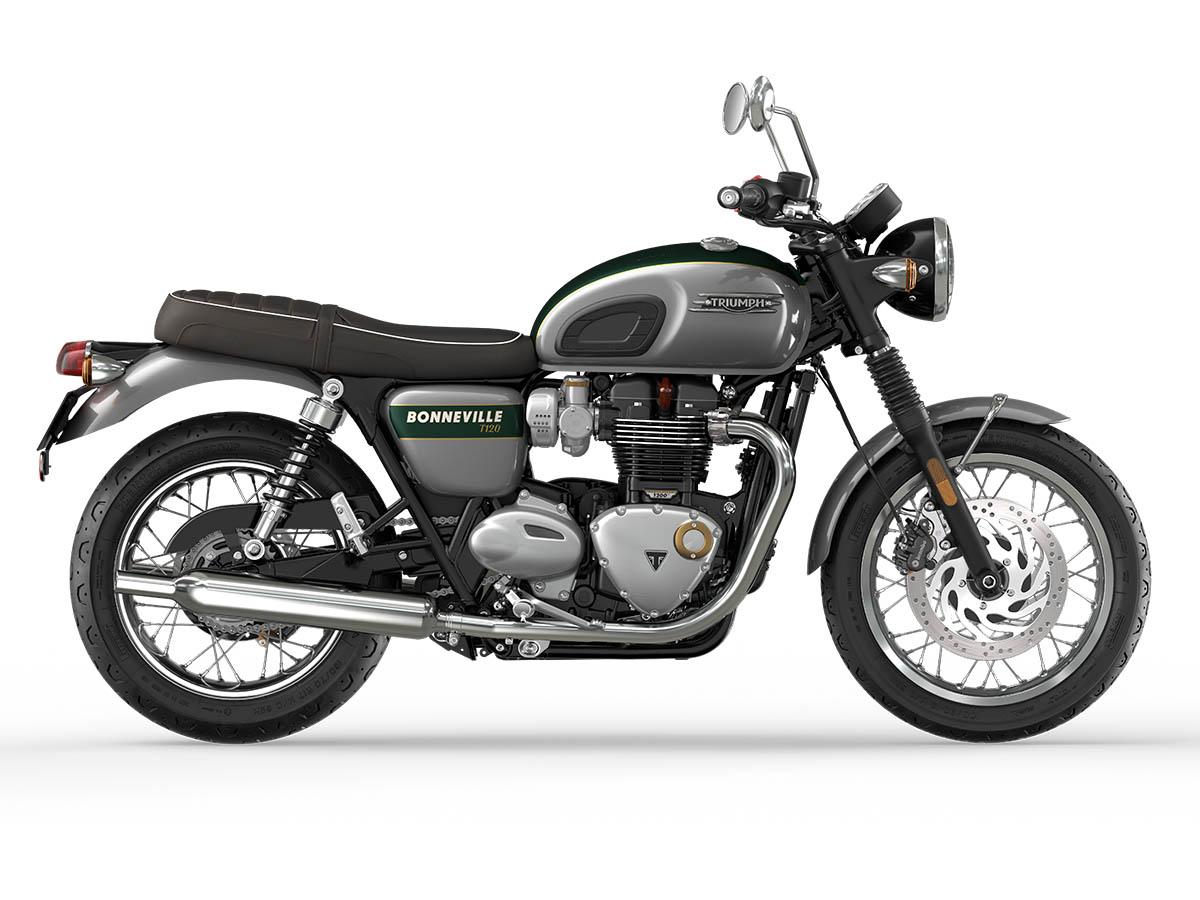 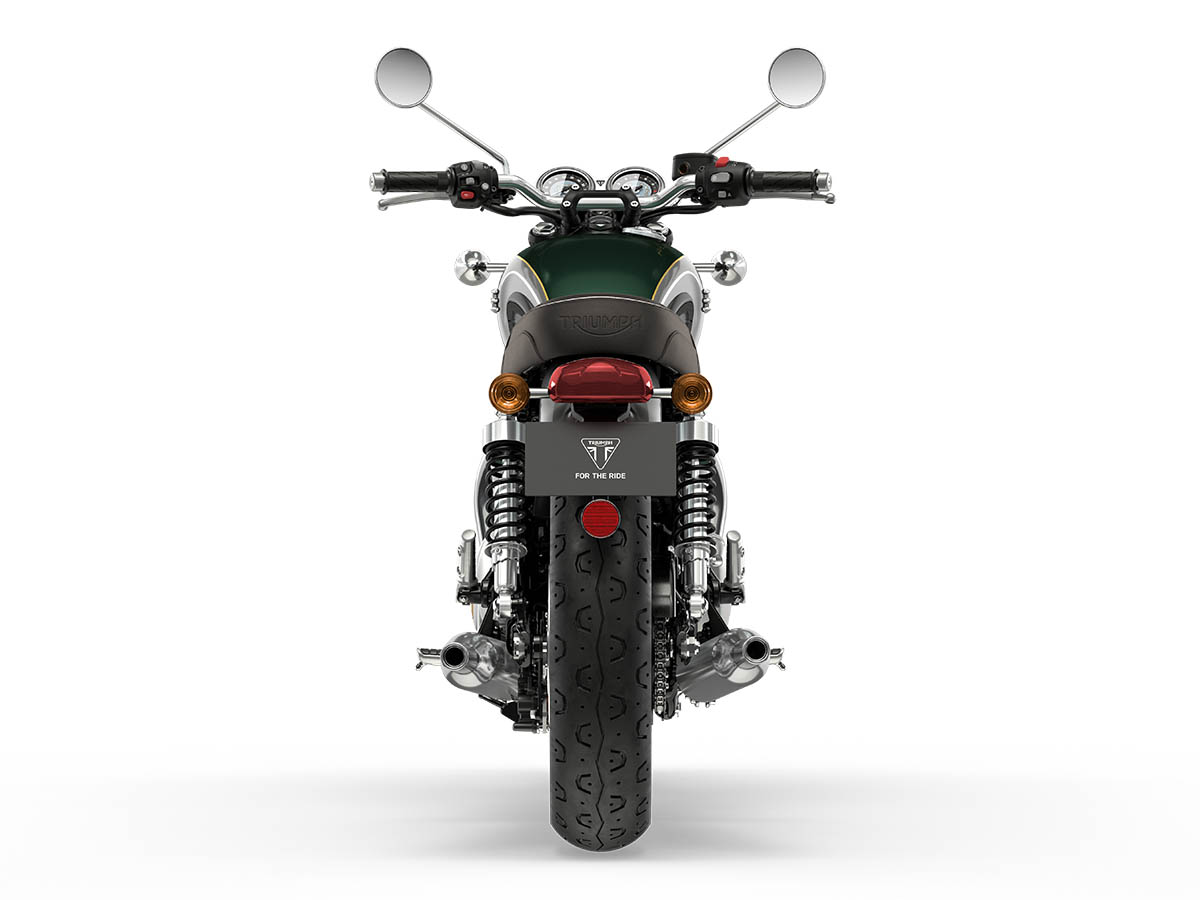 Competitions, Fashion
WIN! The Ultimate Holiday Wardrobe for You and a Friend Worth $4,000!

Appliances
Save Big on These Robot Vacuums During Black Friday Sales

Motorcycles
Ever Wondered What a Tesla Motorbike Would Look Like? 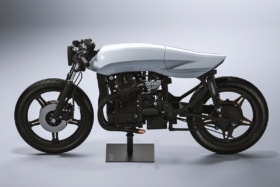 Motorcycles
Dotto Creations' CX500 Isn't Like Any You've Seen Before 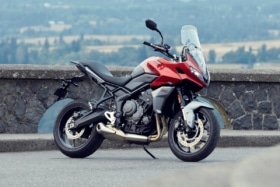 Art, Tech
Samsung Frames The Louvre for Your Living Room