Gamescom’s Opening Night Live saw a ton of new reveals and announcements, but there was one major reveal that caught global attention. In a shock move, developer Funcom announced a brand new open-world MMO entitled Dune: Awakening, based on the incredible sci-fi epic of the same name. According to the creators, the game is being touted as a survival MMO, with the stunning first look teased via a short cinematic announcement trailer which took all attendees by surprise. Considering this is for the first time we are seeing or hearing anything about the game/project, it must be said, the opening images look incredible. 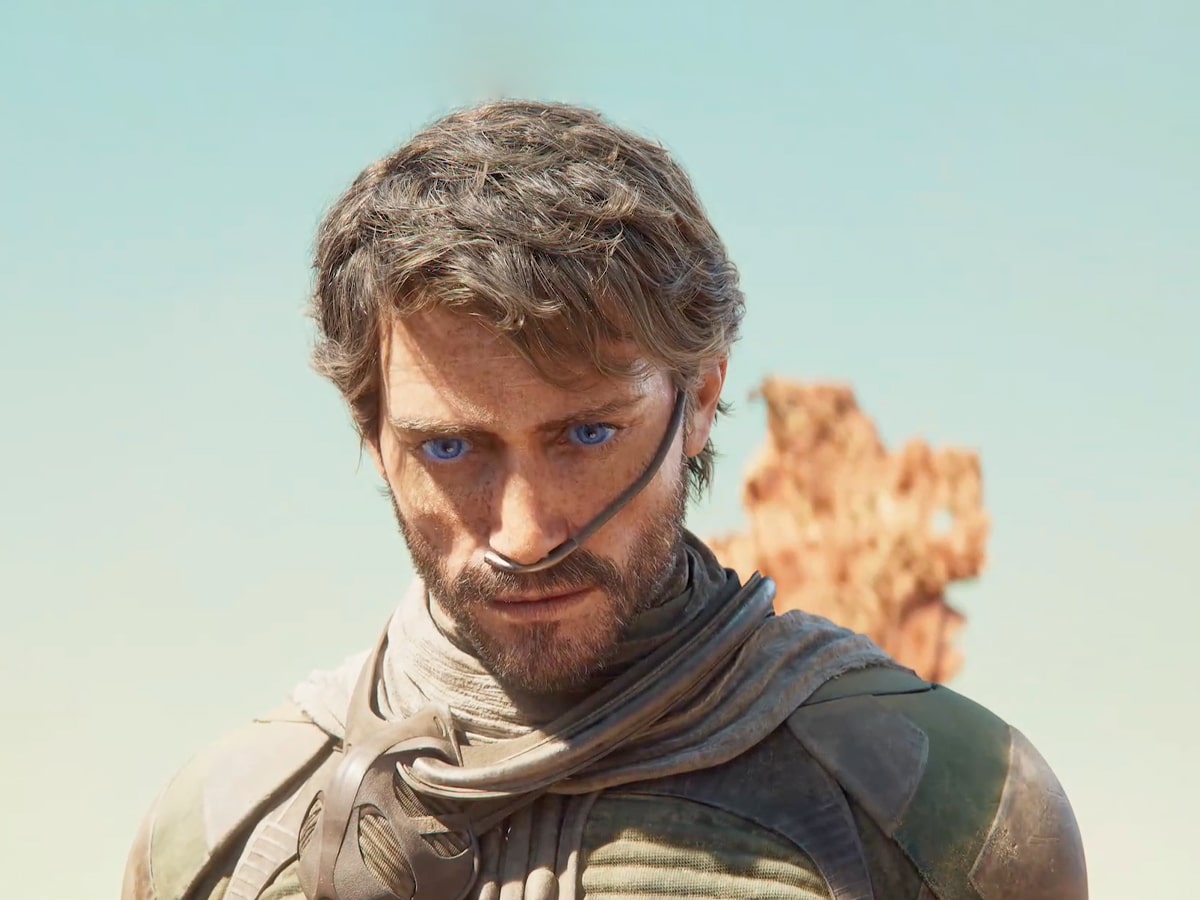 While we are light on the details currently, Dune: Awakening will take place on the desert planet of Arrakis. The trailer didn’t contain any sort of gameplay, but we do catch a glimpse of the main character and while we aren’t fully sure who it is, the character appears to be Paul Atreides, who was the primary protagonist in the first two novels in the series and the most recent film adaptation. The trailer kicks things off with Paul Atreides’ well-known “fear is the mindkiller” monologue from the Frank Herbert novels and as he continues with his lines we see a shot of him from behind, revealing the imminent threat.

The camera then zips towards a couple of ornithopters flying towards a sandstorm. Following this, we get to notice a spice harvester getting gobbled up by a sandworm following which the camera reveals Paul’s face. We see his eyes have turned blue which means he has become one of the Fremen. He then jumps off a cliff into the incoming sandworm before the trailer goes black. Classic! 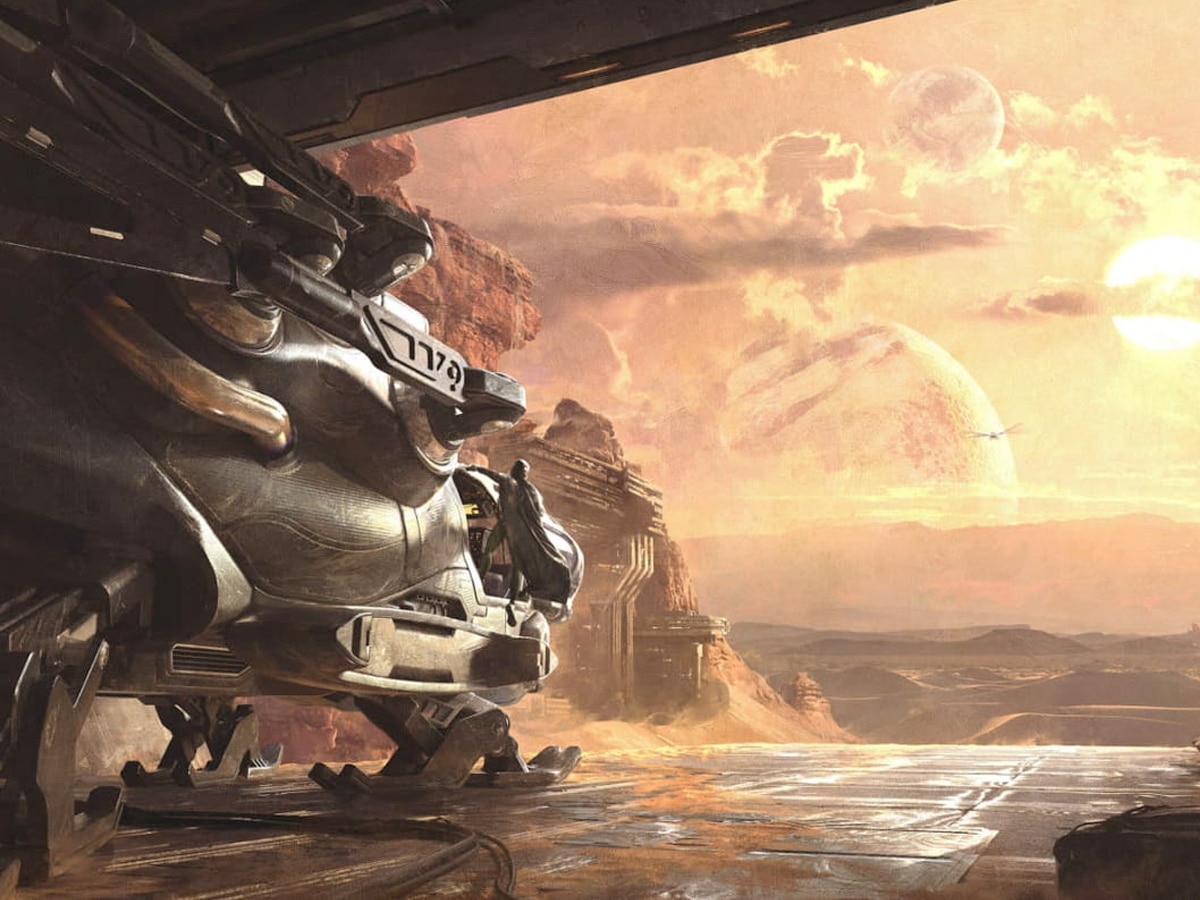 Even though the developers are keeping things close to their chest, the Dune Awakening Steam page does offer some valuable information. As per the page, you will be able to “build shelters against sandstorms, maintain your stillsuit, and master the old ways to walk even the deepest deserts. Avoid or be devoured by the colossal sandworms that dwell beneath the sands.” There obviously will be a lot of character customisation options available and players will have the freedom to “head into unmapped sectors and be the first to discover secrets and riches before the coriolis storms once again shift the sands and alter the landscape.”

Dune: Awakening will be coming out on PC, PS5, and Xbox Series X/S. And those interested can head over to the official Dune: Awakening website right now to sign up for the beta. As of writing, the game has no release date or window and we don’t have any details surrounding the beta, however, the studio is actively looking to hire new talents for the project, stating, “we invite you to come shape a world made boundless by its deep lore and enduring themes. Join us as we build a Dune for all fans to realize the dream of traversing its ever-shifting landscape, sand under fingernails and spice in the air.” 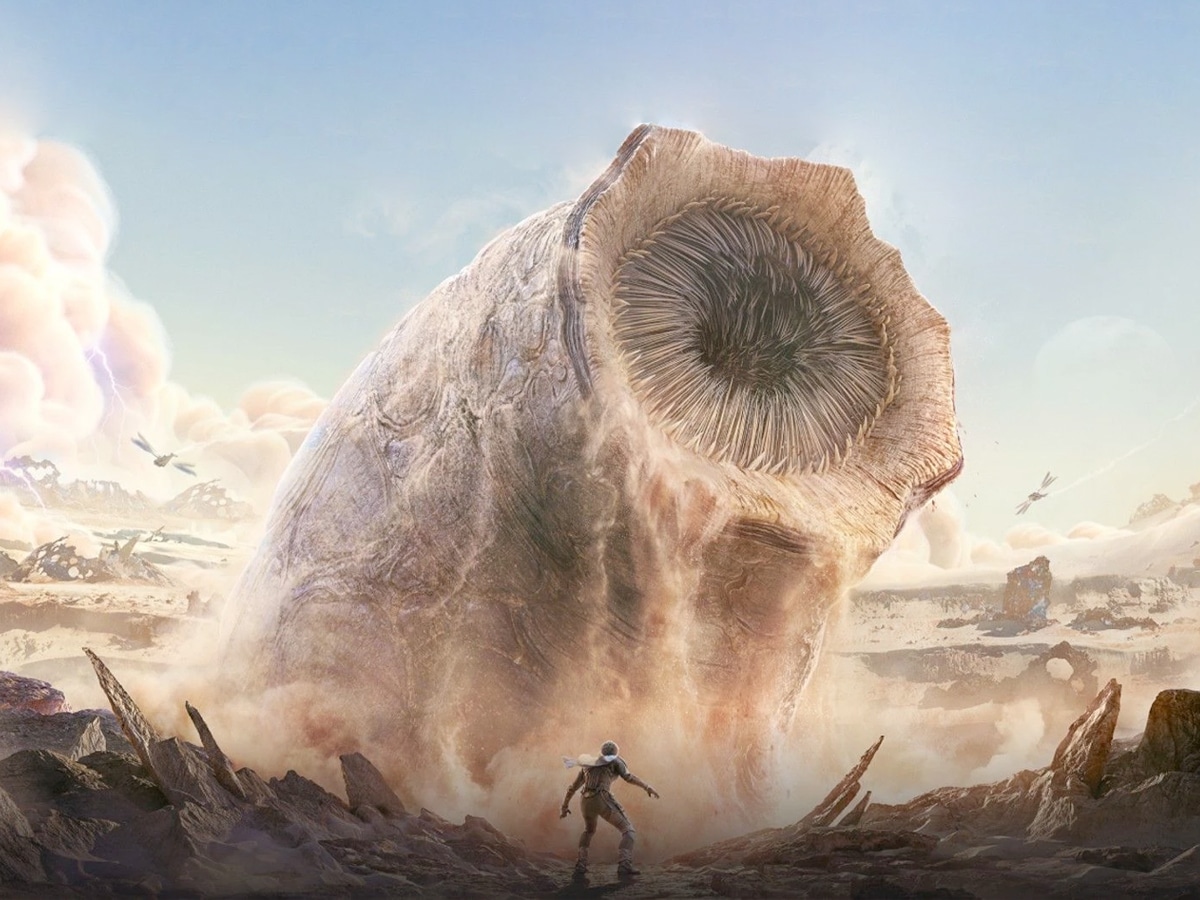 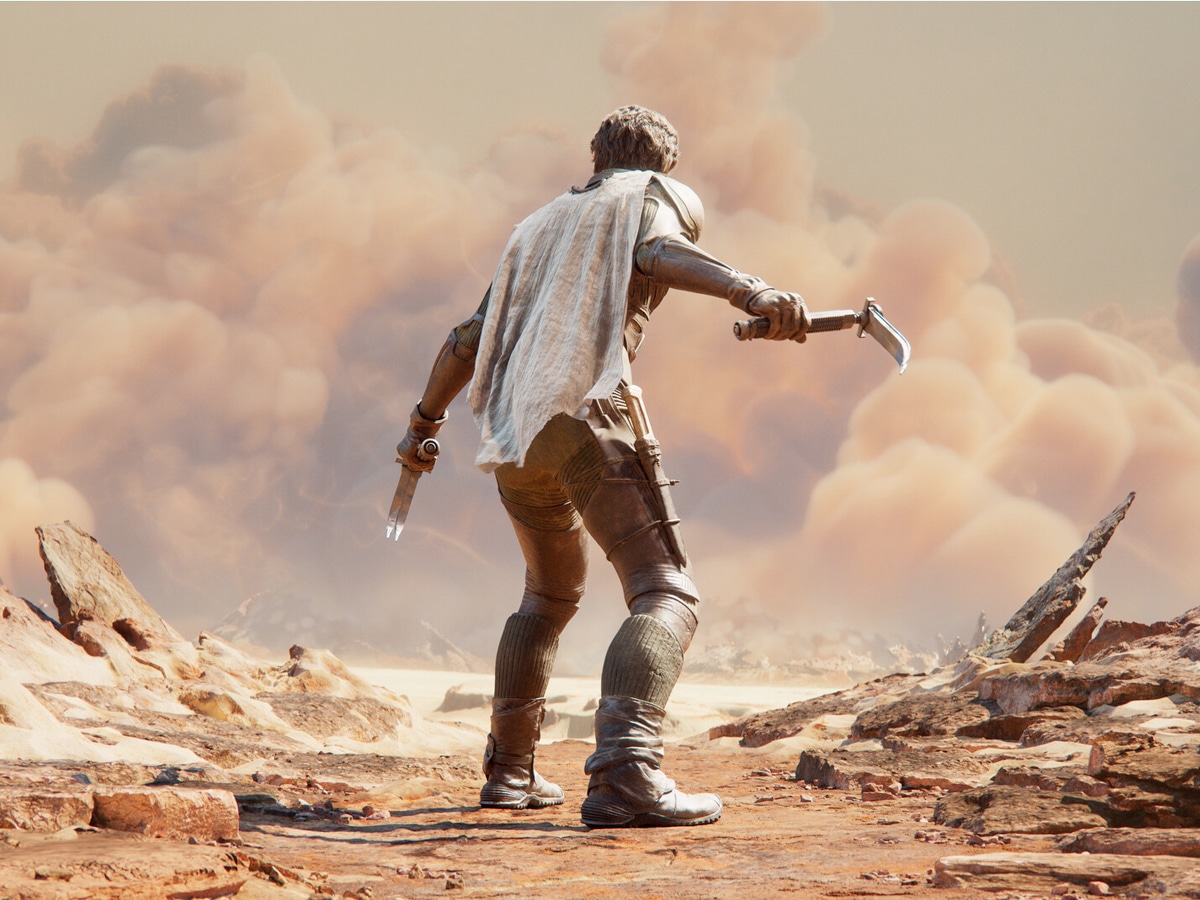