It took 15 nations to put together the original International Space Station, but you can put the LEGO version together yourself. For the past 20 years, the orbiting laboratory has housed a continuous human presence in Earth’s orbit. The LEGO version takes that football-field-long station and shrinks it down into a model that can keep watch over your desk just as the space station watches over our planet.

The set includes 864 pieces and features all the details of the original, including the rotating solar arrays and robotic arm. When they announced the set, LEGO said, “Build and display this spectacular LEGO Ideas International Space Station (ISS). Packed with authentic ISS details, including a posable Canadarm2 and two rotating joints that coincide with eight adjustable ‘solar panels,’ this 864-piece set is a wonderful gift idea for space enthusiasts, adult LEGO fans or any experience builder.” The completed model measures just over 7 inches high, 12 inches long, and 19 inches wide. The set was first made available on February 1 from LEGO Stores and on the LEGO website. It’s priced at $69.99.

The space station also comes with a space shuttle orbiter that is done in scale with the station as well as three cargo vehicles. One of the cargo vehicles resembles the SpaceX Dragon while the others are made to look like Russia’s Progress crafts. The model sits on a display stand and includes two microfigure astronauts.

The set was proposed to LEGO Ideas by LEGO builder and space enthusiast Christoph Ruge. It was initially rejected in 2015. Ruge scaled the model down and re-entered it in 2018. Once again LEGO’s team rejected it. But now the ISS is celebrating its anniversary, and the timing is right. This is actually the third time that LEGO has produced a model of the International Space Station, but it is only the second time that it has been made available to the public. This set bears NASA’s ISS 20 Years logo on the back of the box. 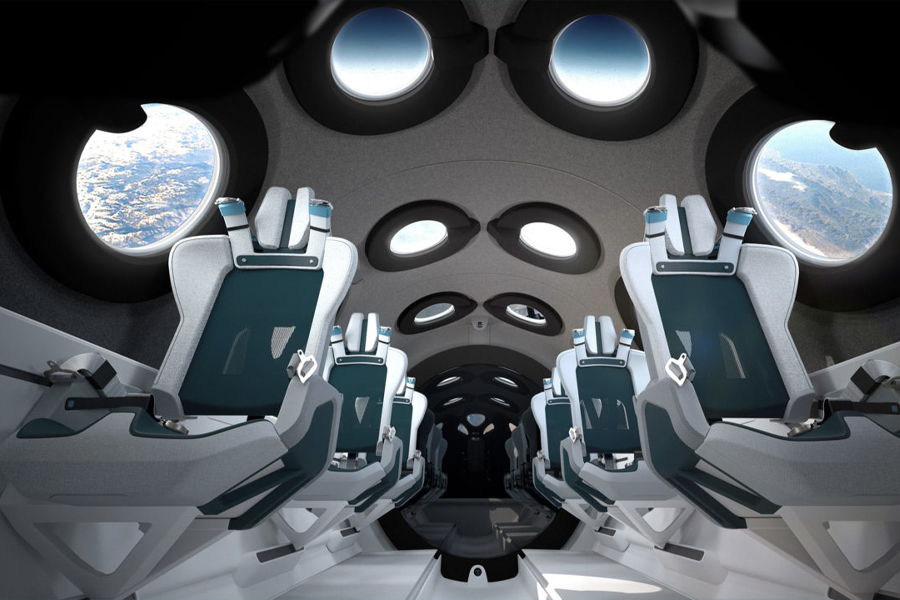 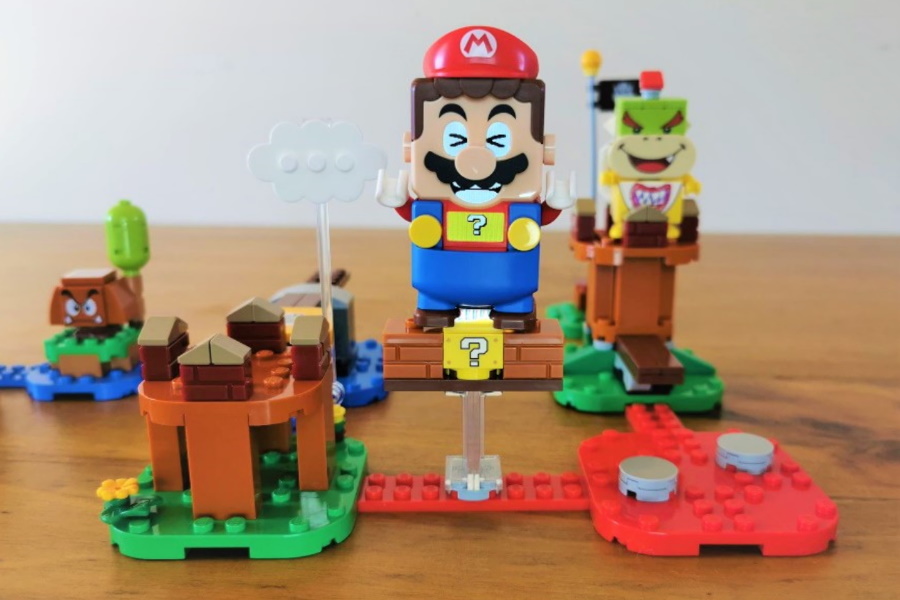 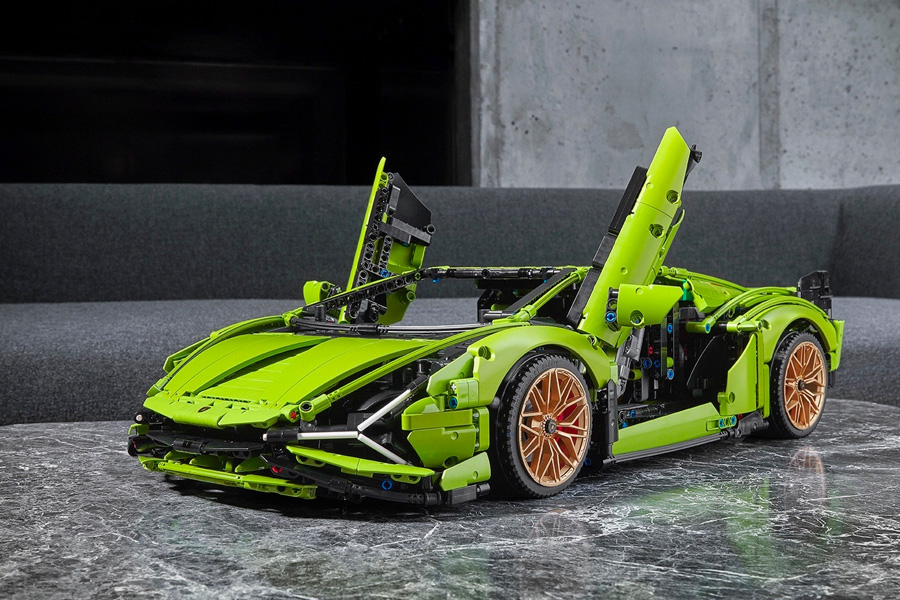