Lo and behold. The moment has finally arrived. The first official, fully customisable wireless controller for the PlayStation 5, the DualSense Edge, has been revealed by Sony Interactive Entertainment. Custom controllers have been in the hype for a very long time now, mostly due to the additional button/input mapping options they offer. Many third-party manufacturers like Backbone, Scuf, and others already offer a wide range of custom DualSense controllers for the PlayStation 5 designed to improve the gaming experience. 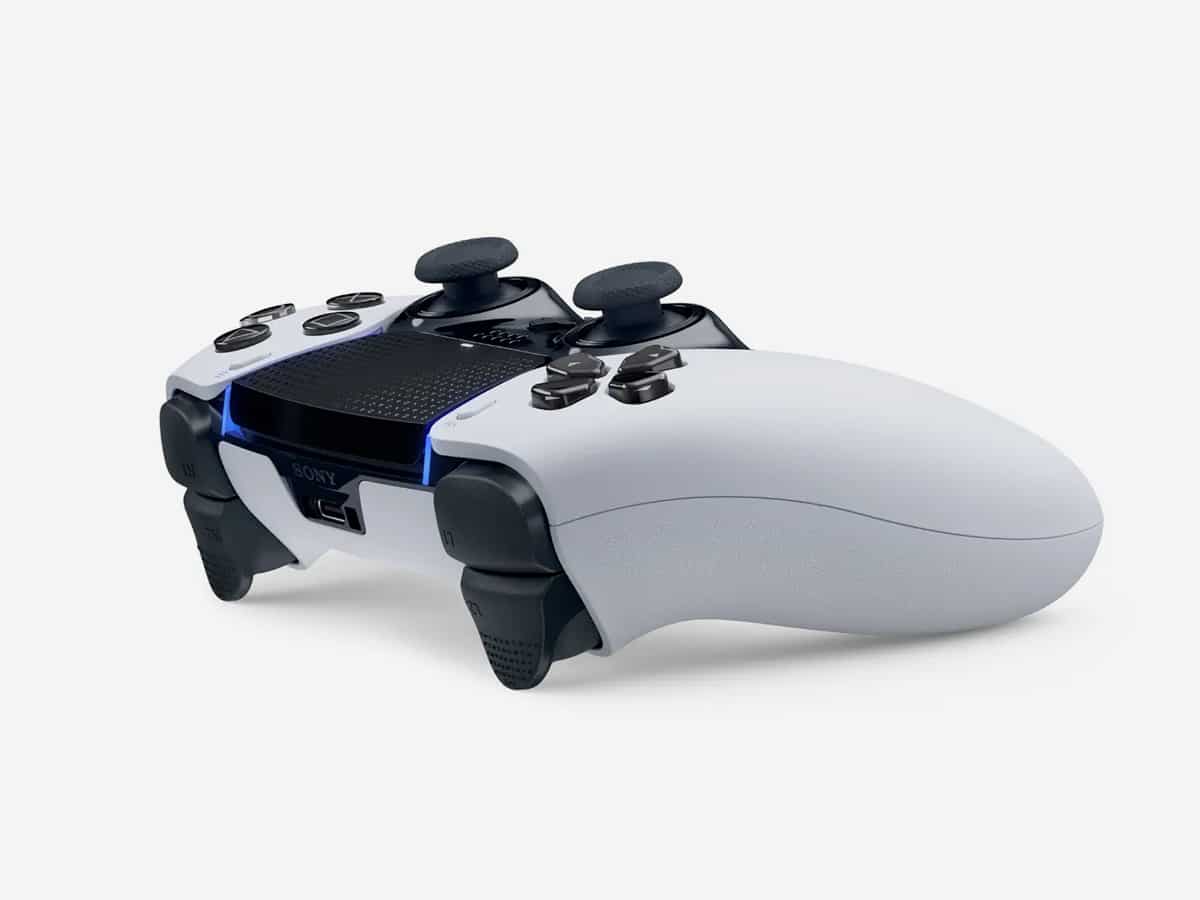 After partnering with several third-party companies, Sony seems totally ready to jump into the custom controller space with its brand new offering – the DualSense Edge wireless controller. This new controller is the first official custom controller by Sony for the PS5 and is “designed to give you an edge in gameplay by allowing you to create custom controls.”

The new controller’s Art Director, Daisuke Kurihara talked about his inspiration and design choices behind the DualSense Edge. As per Daisuke, “the opportunity to create the DualSense Edge wireless controller was a dream come true for our team. We wanted to build on the legacy of iconic PlayStation controllers by creating a controller that empowers players to experiment and personalize elements based on their own unique playstyle – whether they are a competitive gamer or someone who just enjoys having more options to customize their play. The DualSense Edge wireless controller also features a number of thoughtful design touches that we hope players will enjoy, including a distinct DualSense controller-inspired black-and-white colour scheme and a unique PlayStation Shapes pattern on the touch pad and trigger surfaces.” 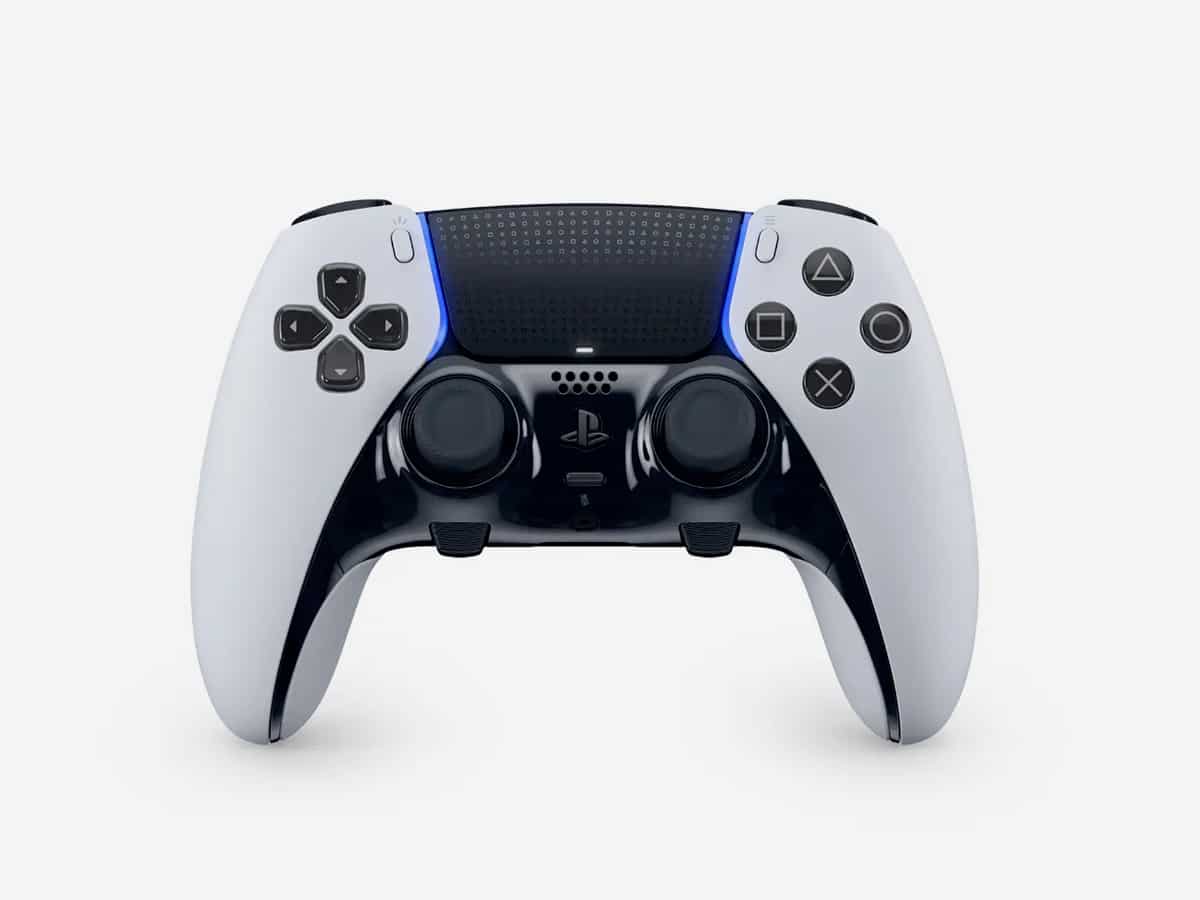 According to the PlayStation Blog post, the newly announced DualSense Edge wireless controller is fitted with a ton of hardware and software-based customization features to help players create “a completely personalized controller experience.”  We are talking about things such as removable analog thumbsticks, back buttons, swappable stick caps, and multiple control profiles. You can also switch stick caps on the DualSense Edge for three types: standard, high dome, and low dome. While on the topic of swapping things, you can even change the two back buttons (half-dome or lever) and can map it to any other buttons, according to your preference.

The company even listed some of the features present in the DualSense Edge wireless controller such as ultra-customizable controls, the ability to save multiple control profiles, an on-controller user interface (a dedicated function button that lets players switch between different profiles, adjust volume, and more), changeable stick caps and back buttons, replaceable stick modules and built-in DualSense wireless controller features. You can read about the features in full detail here. 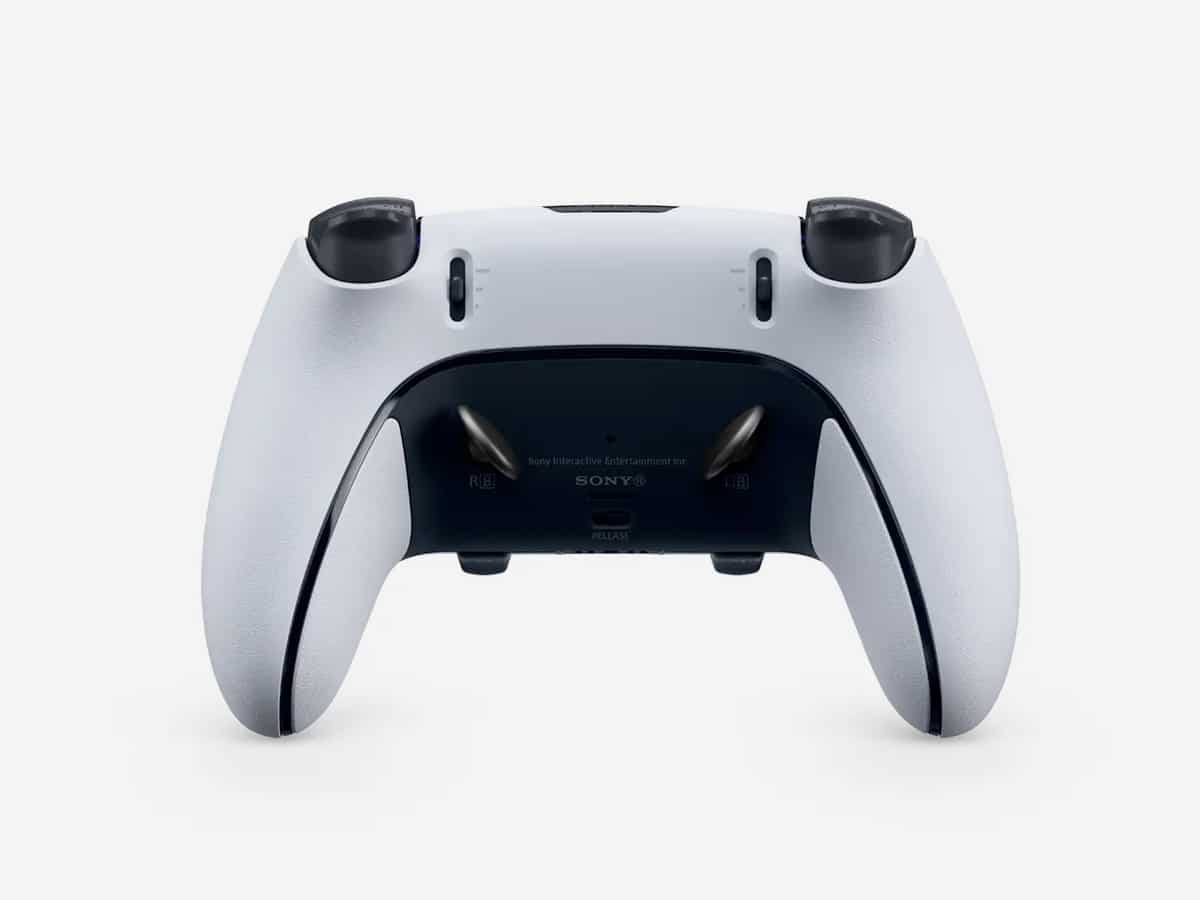 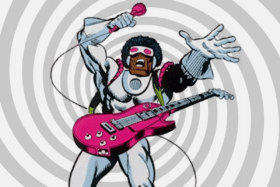