Call your barber and tell them to warm up the shaver because Cillian Murphy has some exciting news on the upcoming Peaky Blinders film. Ever since show creator Steven Knight revealed the next chapter in Tommy Shelby’s story would be on the big screen, fans have been buzzing, and now the man himself has an update that nearly blew our flat caps off. 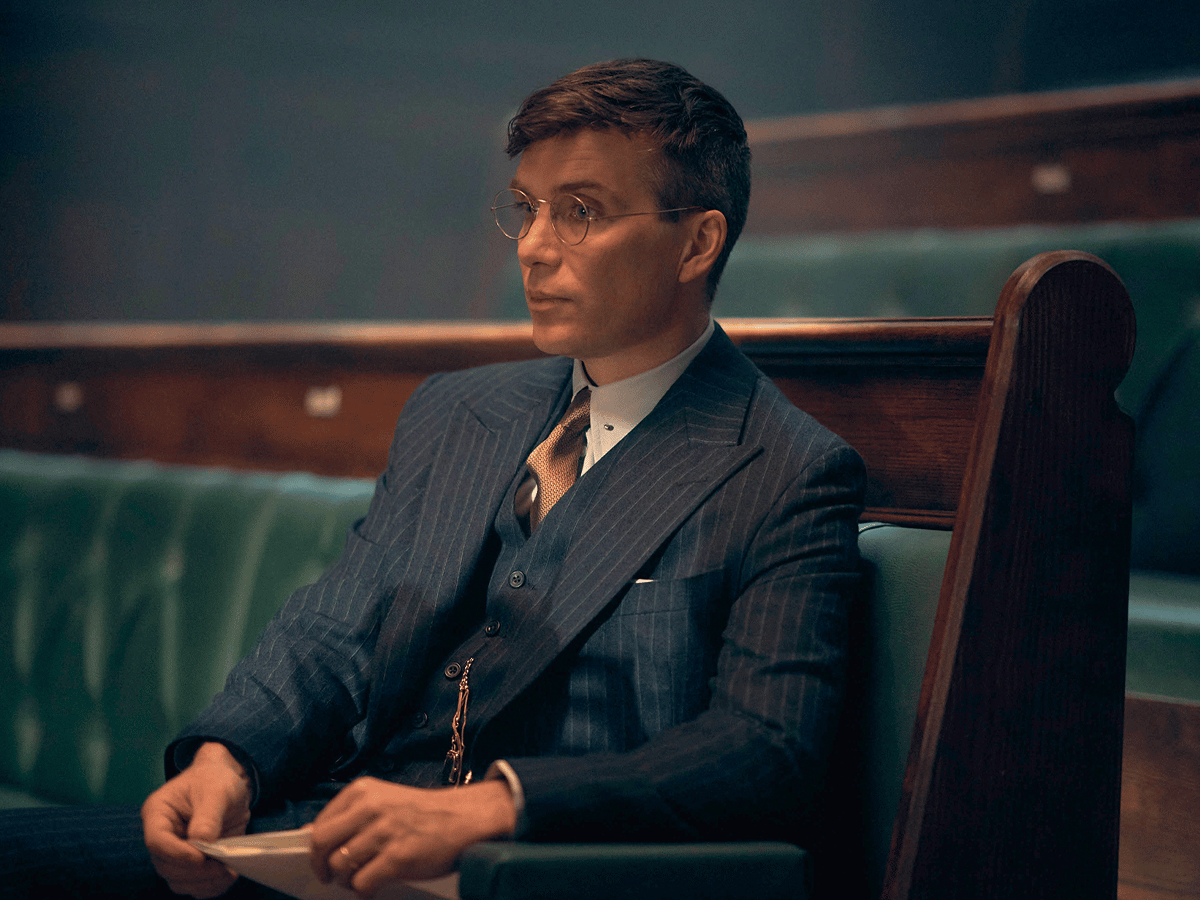 After the hit series announced the sixth season would be its last, we were informed a movie was in the works. Knight told Deadline: “Covid changed our plans. But I can say that my plan from the beginning was to end Peaky with a movie. That is what is going to happen.”

In addition, Tommy Shelby has now given us an update on the film’s progress. In a recent interview with Today FM, Murphy was asked by hosts Dave Moore and Dermot Whelan if the script was close to being finished.

“Yes, I believe so,” the actor responded. “I’ve still not read it but that’s the plan, the plan is to make a film and to continue the story but in the cinematic world rather than on the television.”

“The television part of the story is finished. If there’s more stories to tell, I’m there. I just haven’t read it yet but it’s close apparently.”

We are ‘close’, people. Somebody cue up ‘Red Right Hand’ and chuck it on repeat. 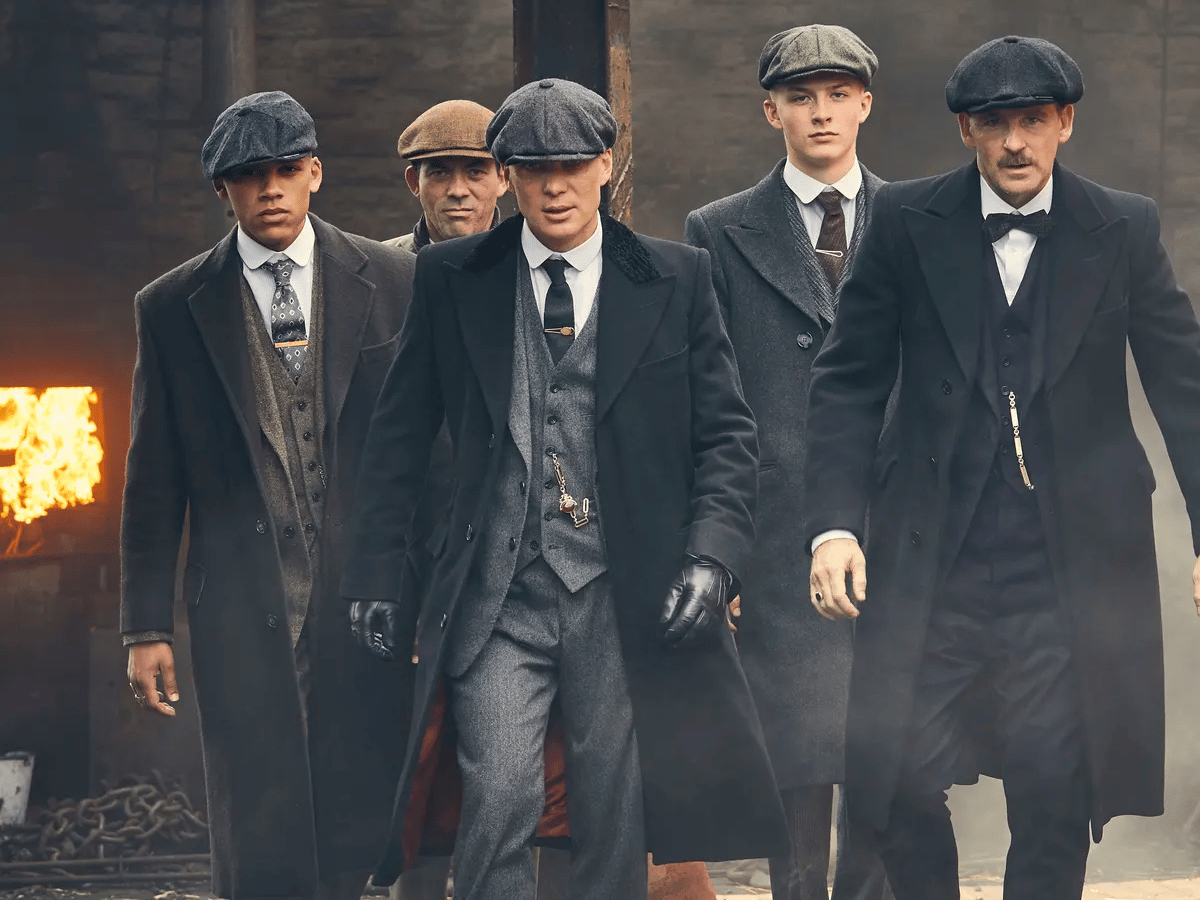 Last month, Peaky creator Steven Knight hinted that the story could continue with a brand-new series. The sixth season of the BBC drama was initially promoted as the show’s last, but Knight has now said another series will follow if the public demands it.

The writer explained that after the upcoming Peaky Blinders film, he would take a step back and hand over writing responsibilities to a new team, with a fresh storyline likely to be set in the ’50s.

“I think after the film, we will look at ,” he told the BBC. “It would be me sort of launching possible new stories into the ’50s, and then I would hand over the baton of writing and creating the thing to other people.

He added: “But if there is an appetite for the world then it will continue.” 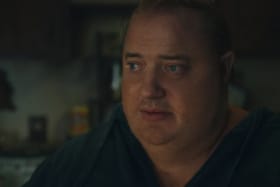 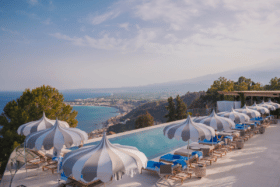